Home›News Releases›Band & Musician NR›Nick D’Virgilio, Neal Morse and Ross Jennings team up on new studio album due for release in 2022

Nick D’Virgilio, Neal Morse and Ross Jennings team up on new studio album due for release in 2022

Recorded during lockdown, the process began with Neal Morse writing some acoustic songs that he thought would be enhanced by strong vocal harmonies. He already knew how well his voice blended with former Spock's Beard band-mate and Big Big Train drummer/ vocalist, Nick D'Virgilio who came on board and, considering a third man, the Americans sought out Haken's Ross Jennings from the UK to complete the trio. All three found they had songs that would benefit from the three part harmonic blend, and so they pooled their resources, inputting creatively into each others compositions.

Neal comments: “What a great pleasure it’s been to work on this album with these amazing artists! It was kind of funny… We had been working on the songs remotely for several months before I finally heard all of us singing together at the same time. The first time I brought the faders up, I knew we had the magic!"

Nick adds: “I've known and worked with Neal for over 30 years and I've been a big fan of Ross and the music he makes for a long time. I felt confident right away that this would be a fun project to be a part of. I was so right.”

Ross comments: "Receiving ‘The Call’ from Neal to participate in this project was somewhat of a prayer answered… As a long time fan of their work, I’ve been singing along to Neal’s & Nick’s records for years, so it felt really natural for my voice to slot right in." 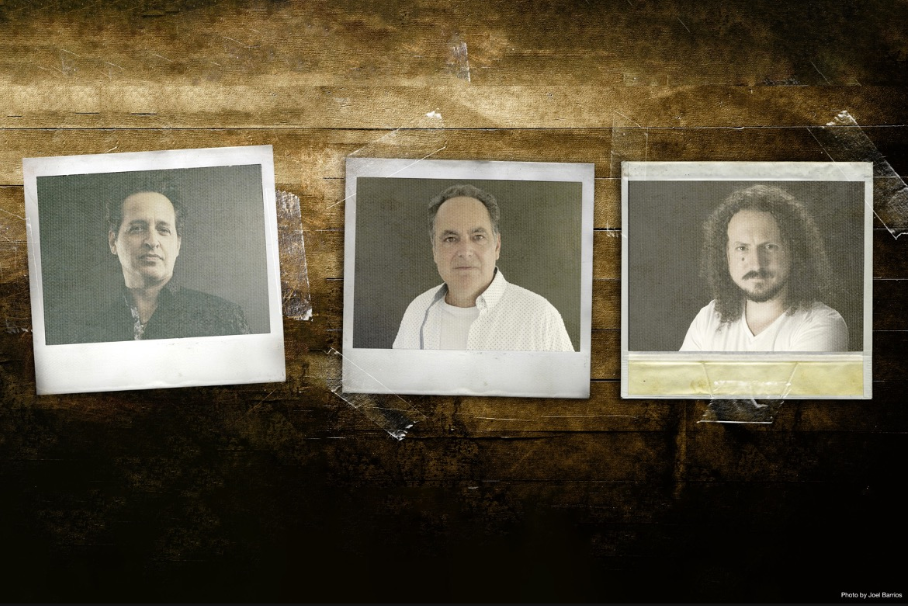 The tracks took shape with the musicians recording all of the music and vocals separately, yet the eclectic performances burst with the energy and excitement of the collaboration. Acoustic anthems, charged rockers and sensitive ballads are all part of the mix, and the unique blend of Ross, Neal and Nick's voices and styles have created an album in which you will encounter these musicians in a way you've never heard before.

Nick D’Virgilio can be heard most recently on Big Big Train’s latest studio album ‘Common Ground’, and will tour with the band in 2022.

Neal Morse has just released the fourth album as part of NMB (The Neal Morse Band) alongside Mike Portnoy, Randy George, Eric Gillette & Bill Hubauer. ‘Innocence & Danger’ is out and they will begin a tour in support of it later this year.

Ross Jennings is the vocalist in Haken, who released their latest acclaimed album ‘Virus’ in 2020. He is about to release his debut solo album ‘A Shadow of my Future Self’ on the 19th November.

Look out for more information on the band’s debut release in the coming months. 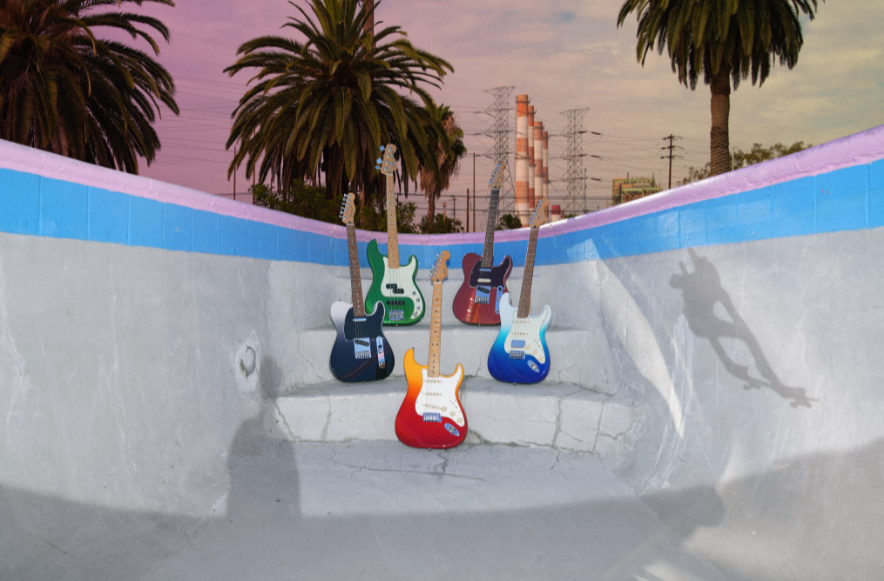 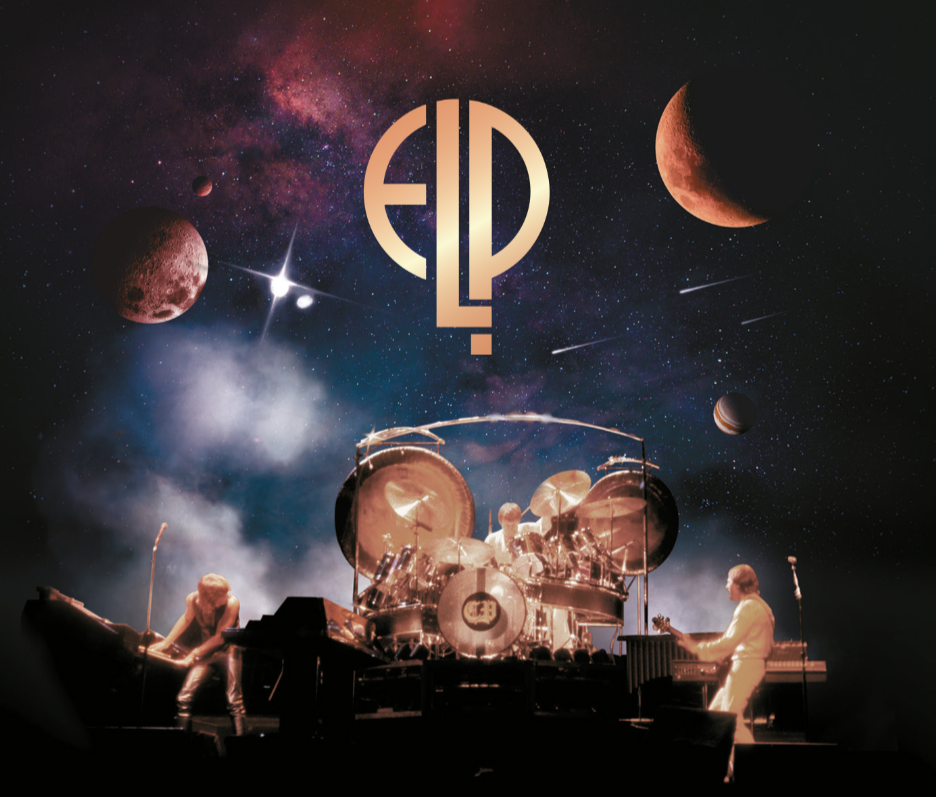