Chris Martin and Jonny Buckland enlist long-term collaborators Rik Simpson, Dan Green, and Bill Rahko (The Dream Team) to produce the exclusive EP. Whether it's adding a powerful choir to the doo-wop of "Cry Cry Cry" and the gospel of "BrokEn," or the string-abetted catharsis of "Champion of the World," every twist offers a new perspective on the reimagined songs.

As a companion to the EP, Apple Music has released an exclusive short that takes fans inside the studio with Martin and Buckland for a close and unvarnished look. "Today we tried to strip back some of these songs which were already quite stripped back," Chris Martin says with a smile in the opening moments of the Apple Music film. "We did that by removing two band members."

The Coldplay: Reimagined EP and the companion short film is available worldwide exclusively on Apple Music. 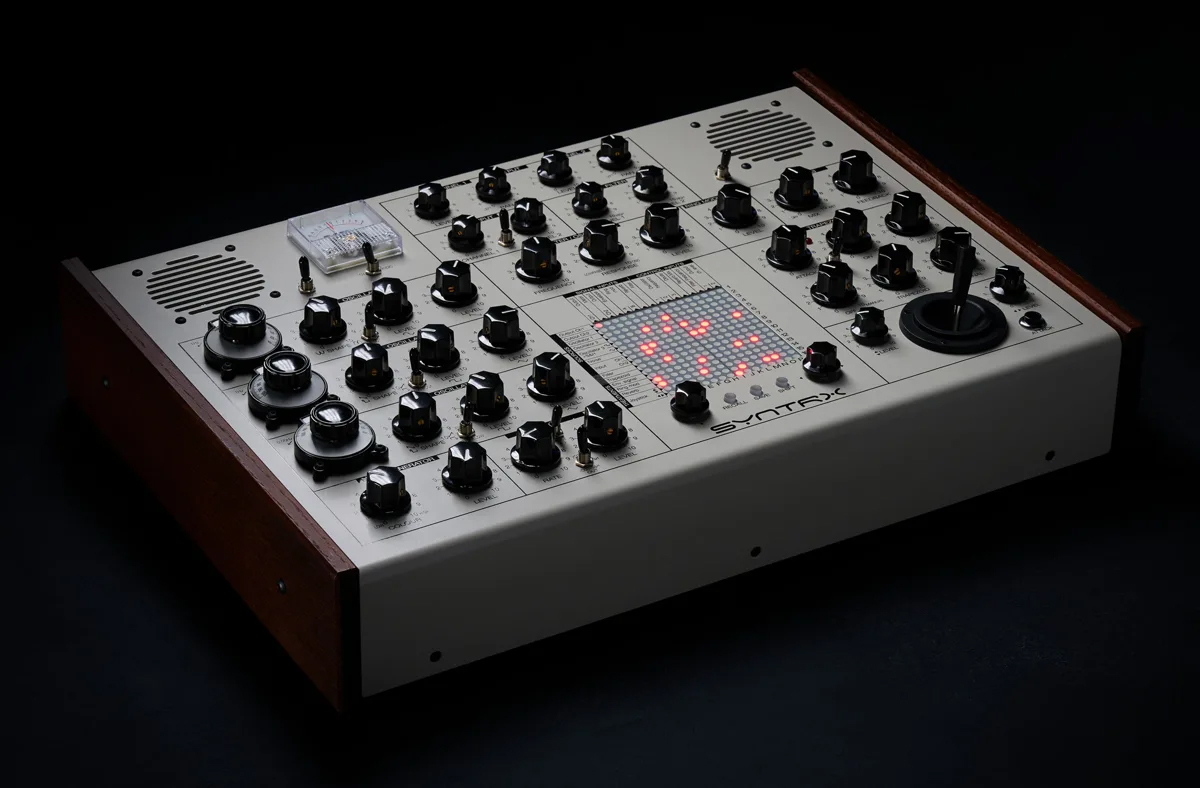 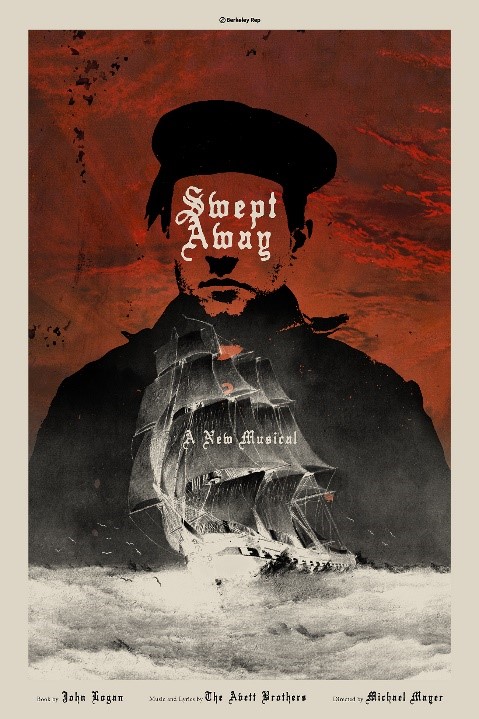