For more information and to purchase tickets, please click HERE.

This marks the group’s first musical and a whole new interpretation of their celebrated catalog.

Drawing from The Avett Brothers’ vast body of work, Swept Away tells the story of a violent storm that sinks a whaling ship, and the four surviving souls — a young man in search of adventure, his older brother who has sworn to protect him, a captain at the end of a long career at sea, and a worldly first mate who has fallen from grace — who each face a reckoning: How far will I go to stay alive? And can I live with the consequences?

Swept Away is produced by special arrangement with Matthew Masten, Sean Hudock, and MWM Live.

ABOUT BERKELEY REP
Berkeley Repertory Theatre has grown from a storefront stage to an international leader in innovative theatre. Known for its ambition, relevance, and excellence, as well as its adventurous audience, the nonprofit has provided a welcoming home for emerging and established artists since 1968. Over 5.5 million people have enjoyed nearly 500 shows at Berkeley Rep, which have gone on to win six Tony Awards, seven Obie Awards, nine Drama Desk Awards, one Grammy Award, one Pulitzer Prize, and many other honors. Berkeley Rep received the Tony Award for Outstanding Regional Theatre in 1997. To formalize, enhance, and expand the processes by which Berkeley Rep makes theatre, The Ground Floor: Berkeley Rep’s Center for the Creation and Development of New Work was launched in 2012. The Berkeley Rep School of Theatre engages and educates some 20,000 people a year and helps build the audiences of tomorrow with its nationally recognized teen programs. Berkeley Rep’s bustling facilities—which also include the 400-seat Peet’s Theatre, the 600-seat Roda Theatre, and a spacious campus in West Berkeley—are helping revitalize a renowned city. Be a Rep.

ABOUT THE AVETT BROTHERS:
The Avett Brothers made mainstream waves with their 2009 major label debut, I and Love and You, landing at No. 16 on the Billboard Top 200 and garnering critical acclaim. 2012 saw The Carpenter hit No. 4 on the Billboard Top 200 and was followed by Magpie and the Dandelion (2013) which debuted at No. 5 on Billboard’s Top 200 and saw the band appear twice on Jimmy Kimmel Live! True Sadness (2016) achieved The Avett Brothers’ highest career debut to date hitting No. 1 on Billboard’s Top Albums Chart, No. 1 Top Rock Albums Chart, No. 1 Digital Albums Chart, No. 3 on Billboard Top 200, and scoring two GRAMMY® nominations. In the same year, the band was inducted into the North Carolina Music Hall of Fame. In 2017, the band released their critically acclaimed documentary May It Last: A Portrait of The Avett Brothers, which was co-directed by Judd Apatow and Michael Bonfiglio. The film followed the band as they wrote their GRAMMY® nominated album True Sadness. The film was released theatrically and on HBO to rave reviews and critical acclaim and is now available on DVD/Blu-Ray/VOD. In November 2018, the band headlined theconcert for Hurricane Florence Relief in Greenville, North Carolina, raising $325,000 to help those affected by Hurricane Florence.

Four new songs have recently been released (“Roses and Sacrifice,” “Trouble Letting Go,” “Neapolitan Sky,” “High Steppin’”) in anticipation of new album Closer Than Together to be released on October 4, 2019.

Coming soon: Swept Away - a new musical inspired by and featuring the music of The Avett Brothers - will have its world premiere at Berkeley Repertory Theatre in June 2020. 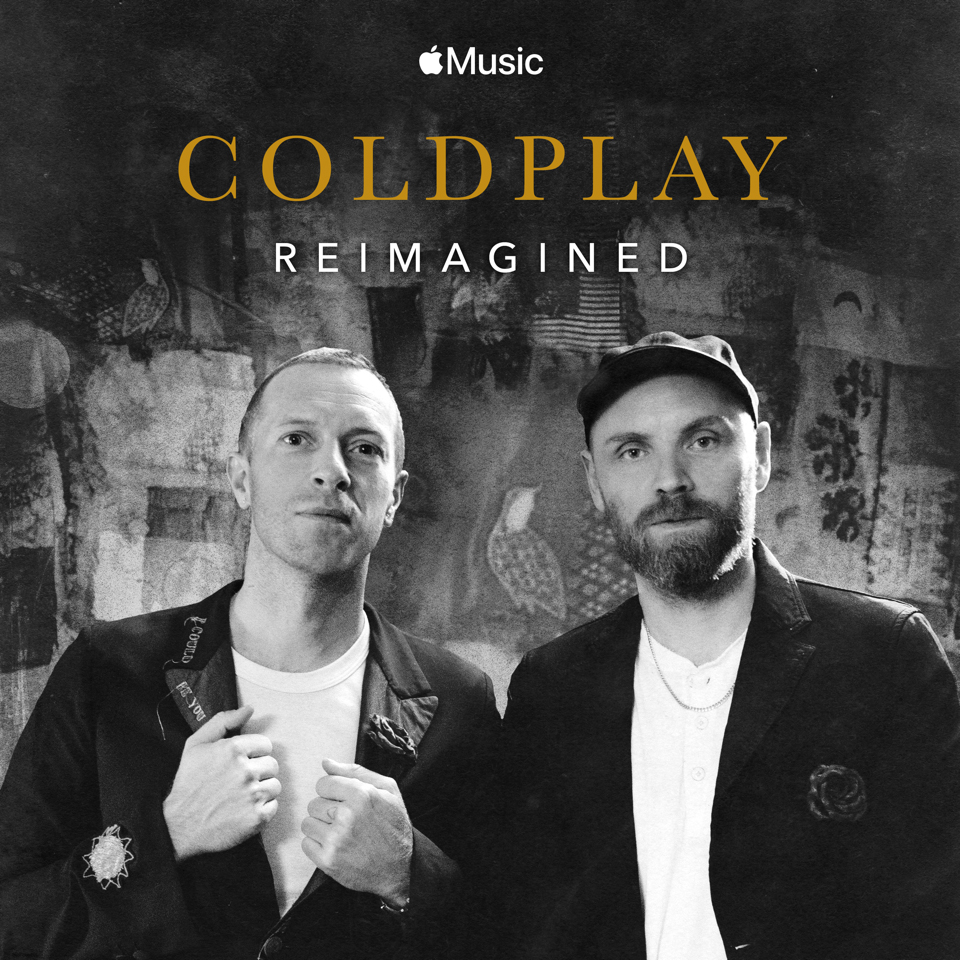