MultiMod Rack is a powerhouse suite that takes multiband distortion to the next level of both musical creativity and precision engineering. It allows music producers to create the wildest palette of richly modulatable distortion FX; and it allows mixing engineers to achieve multiband distortion and saturation with pinpoint surgical precision.

MultiMod Rack has three plugin slots, each of which can host Waves’ newest distortion and saturation plugins: the vintage analog-modeled Abbey Road Saturator, the modern waveshaper-based Berzerk, and the classic-sounding MDMX Screamer, Overdrive and Fuzz modules. The unique combination of diverse distortion colors, all working side by side, makes MultiMod Rack the most versatile distortion and saturation suite in existence.

Achieve Surgical Multiband Distortion Control: MultiMod’s three slots divide your signal into three frequency bands — lows, mids and highs — with adjustable crossover controls. Want the insanity of Waves Berzerk on your lows, the crunchy overdrive of MDMX on your mids, and analog Abbey Road saturation on your highs? Simply assign the different plugins to different frequency bands, and separately control the flavor of distortion in each. Reshuffling the chosen plugins between frequency bands will significantly change the sound, for serious tonal diversity. Each band also offers controls for level, stereo panning and harmonics, for pinpoint control of the distortion in each frequency area.

Get Creative with Infinitely Modulatable Distortion: MultiMod’s five powerful modulators allow you to modulate nearly every individual parameter of the Abbey Road Saturator, MDMX and Berzerk plugins, for ultimate musical and creative flexibility. LFO, sequencer and amplitude modulation options will bring you into sound-design territory. And if that isn’t enough, there’s also a post-processing EQ section, which can be modulated to no end.

Leading industry professionals have this to say about MultiMod Rack:

GRAMMY®-winning producer/mixer Joe Barresi (Tool, QOTSA, Slipknot): “From intricate multiband distortion, to fully over-the-top destruction never before realized — there’s so much under the hood and so much potential to unlock with MultiMod Rack.”

GRAMMY-winning producer/mixer Jacquire King (Kings of Leon, Tom Waits): “My favorite thing about Waves is the selection of unique plugins that do what no other processing does simply, or at all. MultiMod fits right into that landscape and is incredibly fun to mangle sounds with. Another inspiring innovation from Waves.” 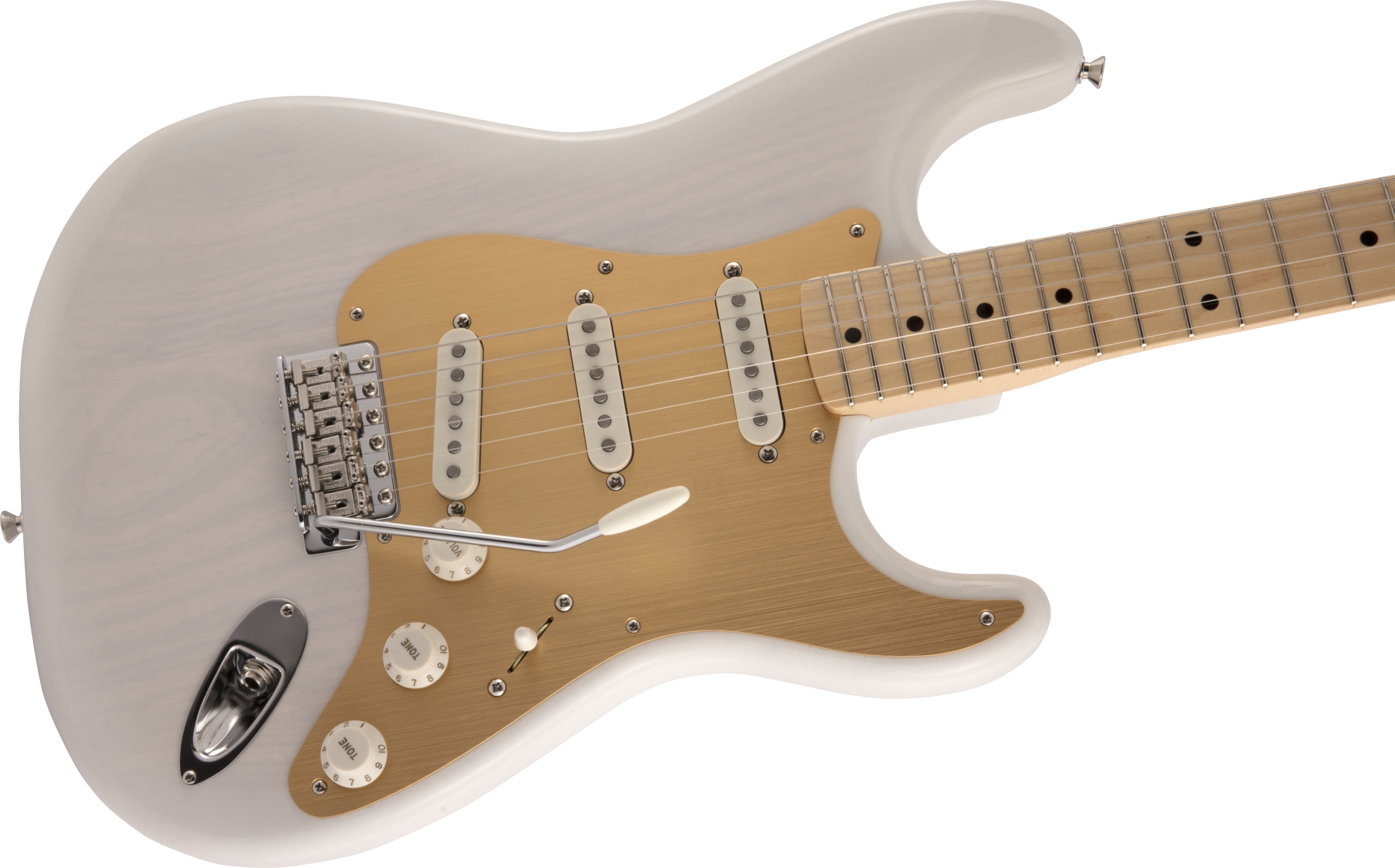 FENDER MUSIC KK ANNOUNCES THE MADE IN ...