Lonely Robot, the project masterminded by producer, guitarist and singer/songwriter John Mitchell (Kino, Frost*, Arena, It Bites), is currently finishing work on their fourth full-length album due out later this Summer.

During the campaign for their acclaimed last album ‘Under Stars’, a full animated film was created by Crystal Spotlight and screened at two very special cinema events in the UK. Now the full visual accompaniment is available to stream, and you can watch it now

John comments: “It has always been an ambition of mine to have a full length visual accompaniment alongside an album of music I have written. With Under Stars and the help of Miles at Crystal Spotlight, this dream was finally realised last year. I'm very proud of the results and I'd like to thank Miles for all his hard work and patience in bringing this to fruition. I hope you enjoy it.”

‘Under Stars’ featured drums by long-time collaborator Craig Blundell (Steven Wilson, Steve Hackett), plus bass contributions from Steve Vantsis (Fish). All other instrumentation on the album was performed by Mitchell himself.

John comments of the album: “It is the final part in the astronaut trilogy, and was recorded over an intensive month and a half period. This time I wanted to reference my love of 80s synthwave pop a little more – so beware the 808! The title is derived from the belief that we as humans spend far too much time not noticing the beauty around us and far too much time tethered to technology.”

“I always saw this as a trilogy, and it feels like the third part of the Lonely Robot master plan has reached a natural conclusion.”

As with the two previous albums, there is a theme running across the songs here, as Mitchell explains. “On 'Please Come Home', the theme was about the idea that life on Earth didn't originate from this planet, while for 'The Big Dream', I was really giving everyone the benefit of Zen musings according to John Mitchell. This time things are a little more down to earth. What I am doing is looking the millennial generation, and the fact that kids today are so tied to their phones and to technology. They really have no clue what is actually going on around them, and I find that worrying.”

Caligula’s Horse had previously announced their first ever North American tour, which has unfortunately had to be postponed to January-February 2021. Look out for more details on that soon. 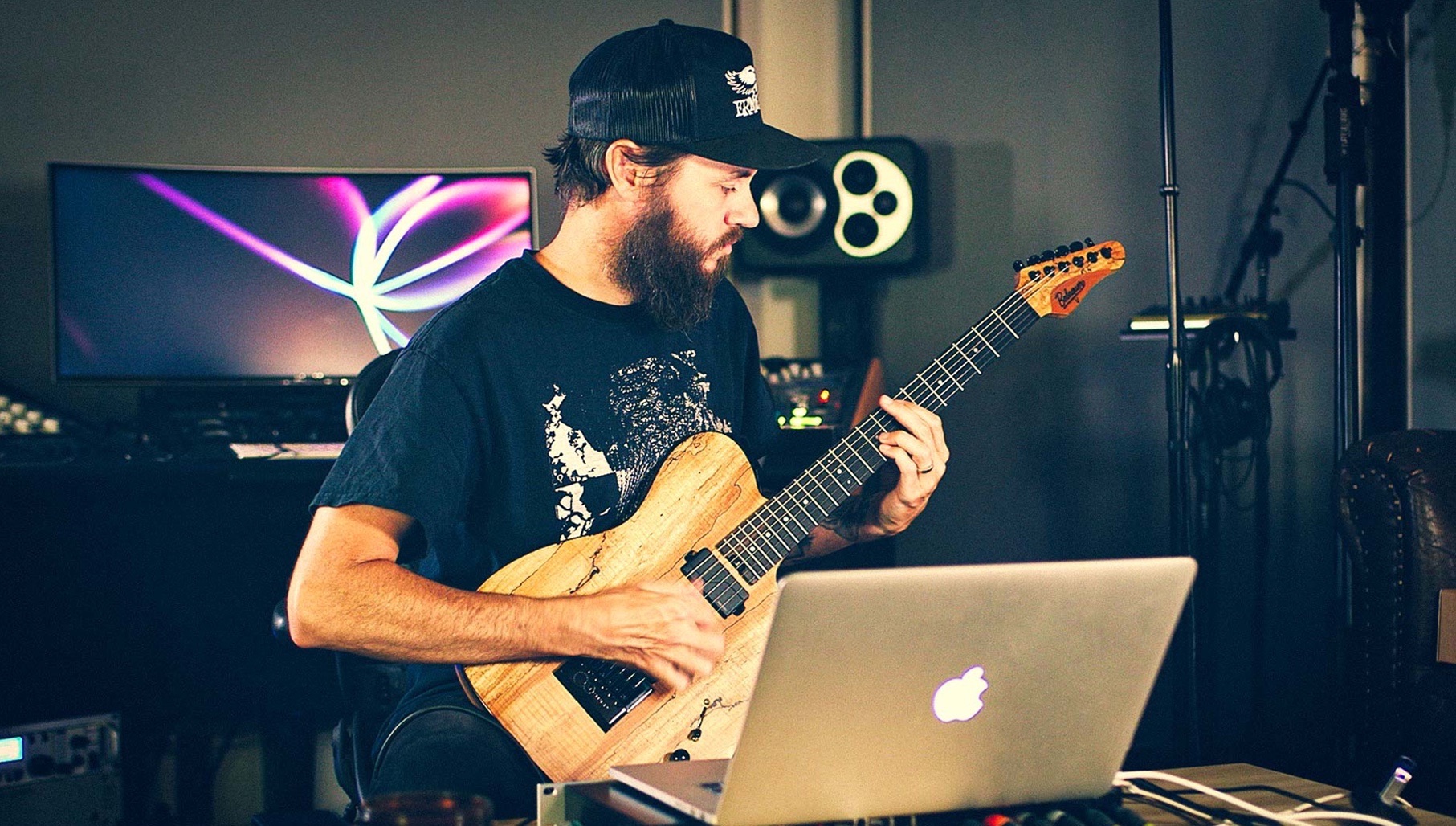 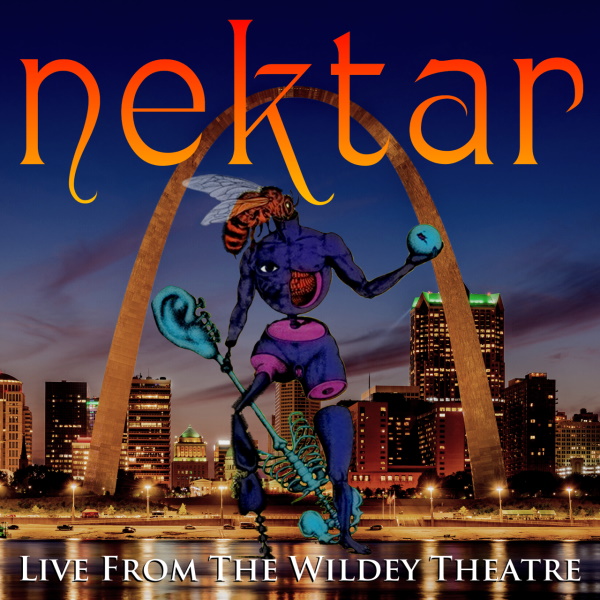