“Hollywood Orchestra is extremely popular with over a half a million users”, said producer Doug Rogers; “Since the release of Hollywood Orchestra, which was created over a 5 year period, we have received a wish list from users and feel we have included most of these requests, and many of our own, in the Opus Edition. The Orchestrator uses multi-samples (not loops) to automate compositions, saving the composer a lot of time, it’s very exciting!”

There will be an upgrade path for existing users of Hollywood Orchestra. The Opus Edition and Orchestrator will be included in EastWest’s multiple award-winning subscription service ComposerCloud, and both will be available for purchase. 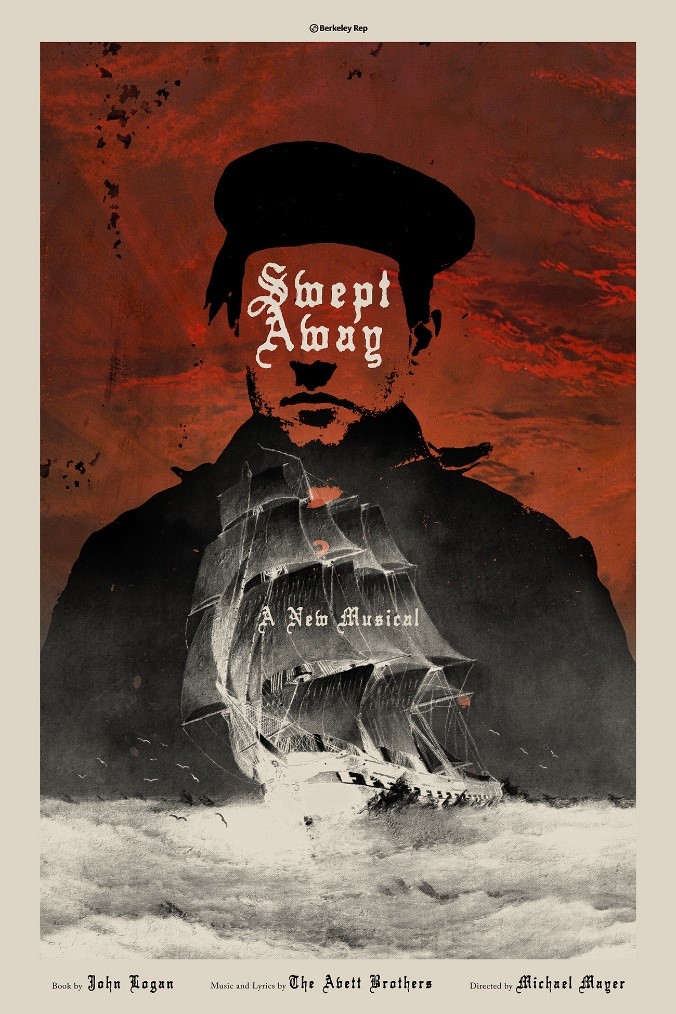 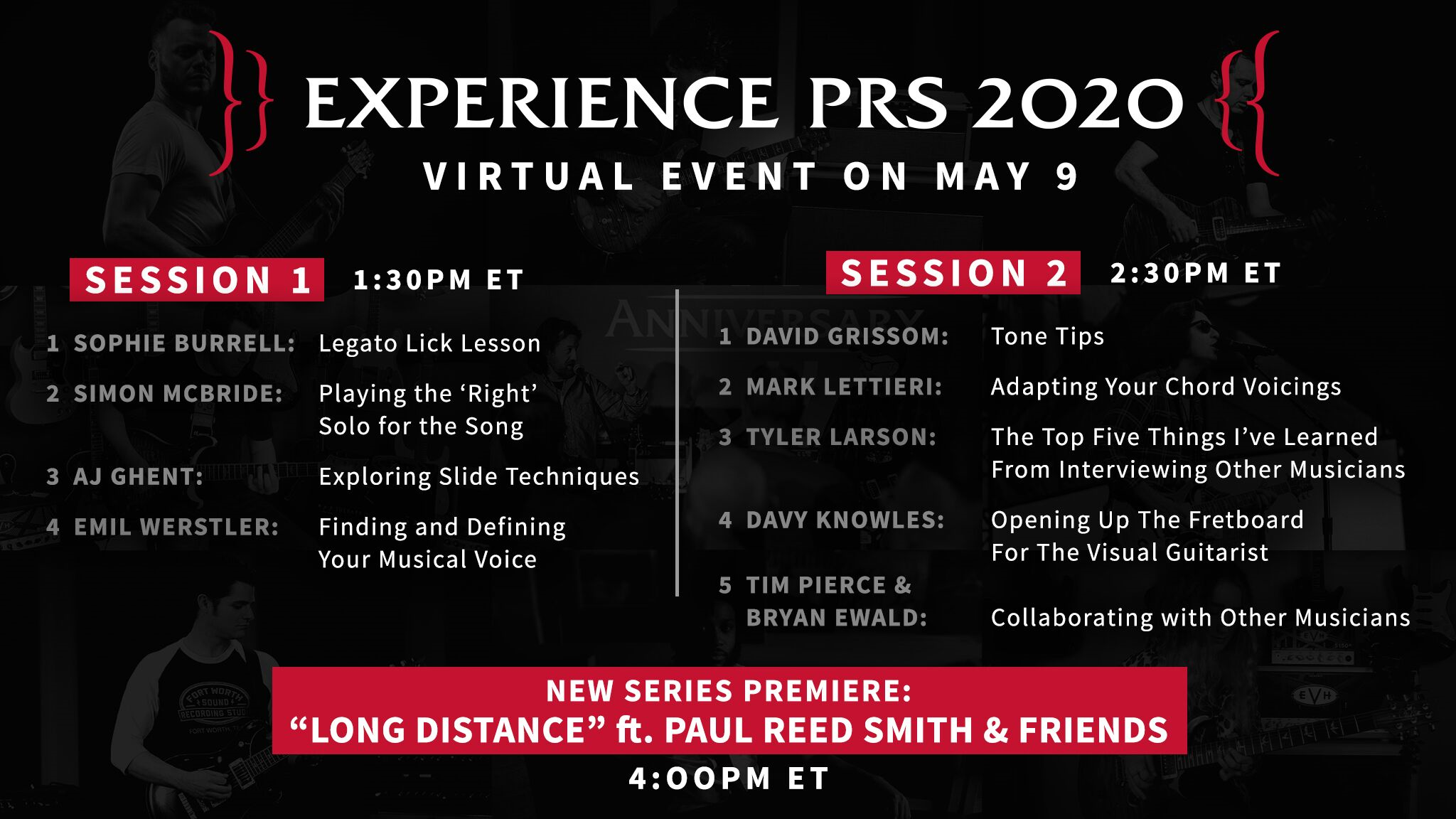