(STEVENSVILLE, MD) May 7, 2020 – The PRS Guitars 35th Anniversary “Experience PRS” event that was planned for this weekend, May 8-9, is going virtual. The event, heralded as the Ultimate Guitar Festival for Guitarists and Music Lovers, was expected to attract around 3,500 attendees from all over the globe, including celebrated PRS artists, dealers and international distributors, customers and enthusiasts, and worldwide press for two days of music, education, factory tours, and fun at PRS Guitars in Stevensville, Maryland.

After having to cancel the event earlier this spring, but not wanting to disappoint, PRS has now planned a virtual Experience that will premier live on PRS Guitars YouTube channel on Saturday, May 9th in three segments, allowing for even more people to enjoy the event and join in celebrating PRS’s 35th Anniversary.

“Our Experience PRS events are a way to open our doors, throw a great party, and say a big thank you to everyone for their support in believing in our products and craftmanship,” said Paul Reed Smith. “While we’ll miss seeing everyone in person, I’m very pleased we’ll still be able to share the spirit of this event with you.”

One of the major components to Experience PRS is the curated schedule of clinics. So, for this year’s virtual Experience event, PRS has put together a series of artist clinics from the same artists that would have been presenting on the Experience stages. These videos have been grouped into two sessions and will air as follows:

The culminating piece of Experience PRS is always a star-studded concert on the main stage. With that option not possible this year, the closing event for Experience PRS 2020 will be a special, star-studded video premier with Paul Reed Smith and several PRS Artists and friends. Tune in to see this introduction of a new video series by PRS Guitars. 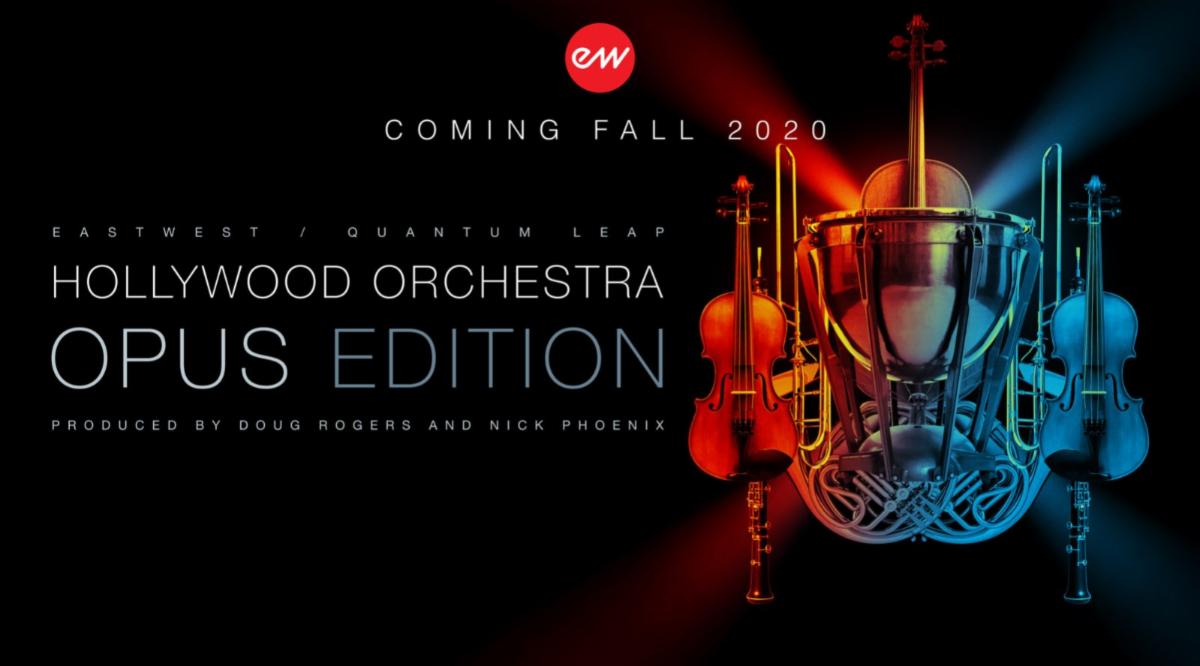 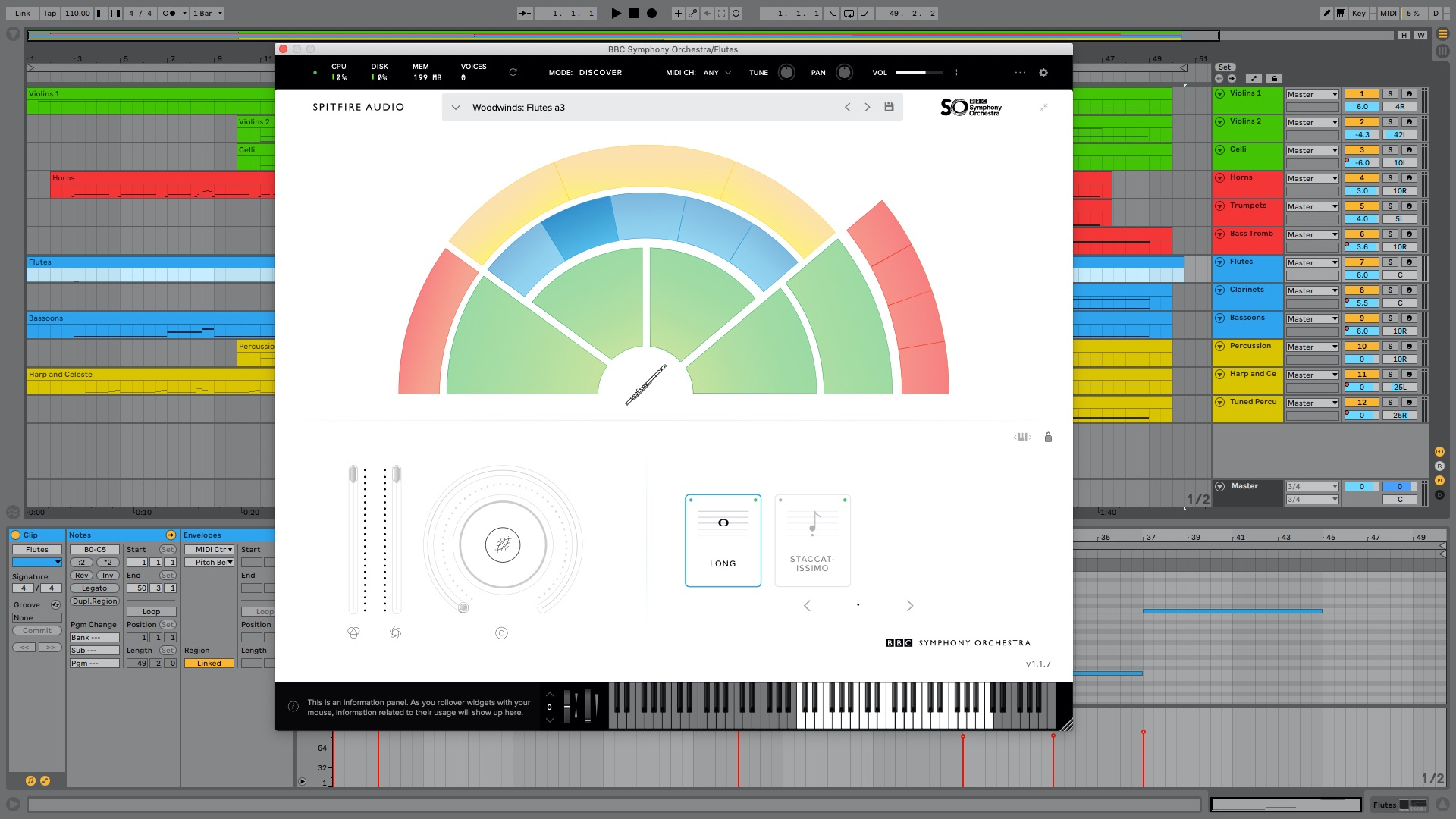