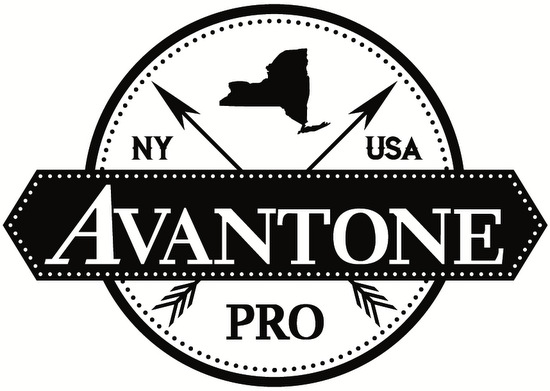 While using a speaker as a low-frequency capture microphone is nothing new — after all, The Beatles used this technique on their chart-topping ‘Paperback Writer’ way back in May 1966, watching people dangling a speaker from a makeshift stand, rewiring a monitor driver, or hot-wiring a combo amp to try and capture those lows is far from a pretty experience with results not necessarily assured, Kick ably addresses this by bringing the boom from appropriate instruments out to the forefront, making large-sounding sources sound massive. Moreover, it neatly does so with a sub-frequency microphone that utilises its well-known reproduction ‘white cone’ low-frequency driver — not just any driver, though... the driver! 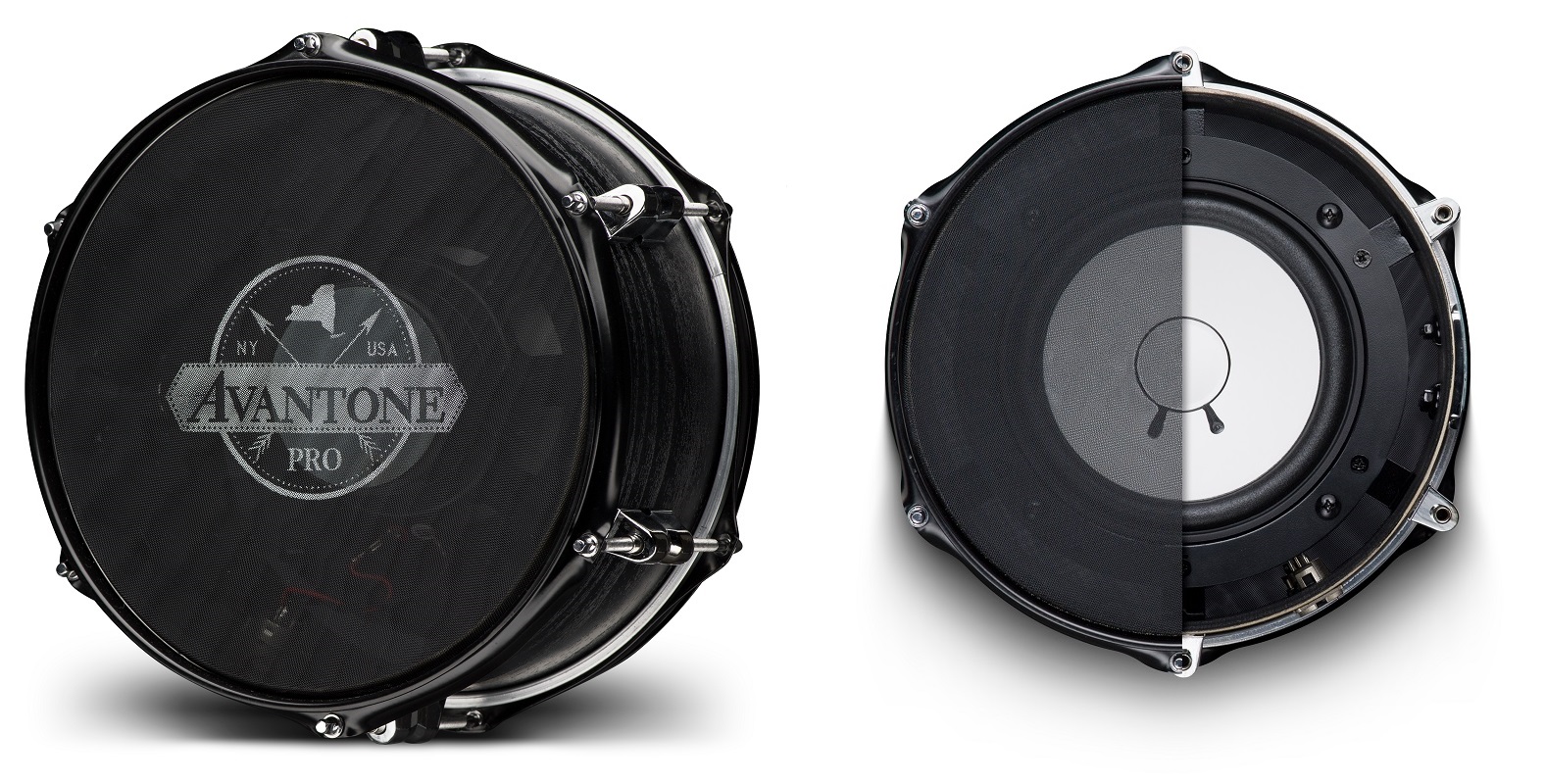 Avantone Pro’s AV-10 MLF low-frequency replacement driver used in its CLA-10 recreation of an iconic studio reference monitoring mainstay — and compatible with the Japanese original — is also at the beating heart of Kick. Indeed, it has a single continuous press-formed cone to match that classic sound and allows a much higher level of quality control and consistency during the manufacturing process as well as delivering strong bass reproduction. In Kick’s case, the AV-10 MLF’s distinctive 18cm cone acts as a microphone element. The microphone itself is of a moving coil dynamic type, with a 50Hz to 2kHz frequency response, 6.3 Ω output impedance, and figure-eight pattern, plus a male XLR connector. All are housed in a birch plywood drum shell with a 10-inch mesh drum head.

Having said all that, to then mount Kick on a standard mic stand simply would not do the job justice — which is exactly why Avantone Pro provides a stage- ready, double-braced drum stand. Studio-bound or on the road, the comprehensive Kick package is really ready to deliver! 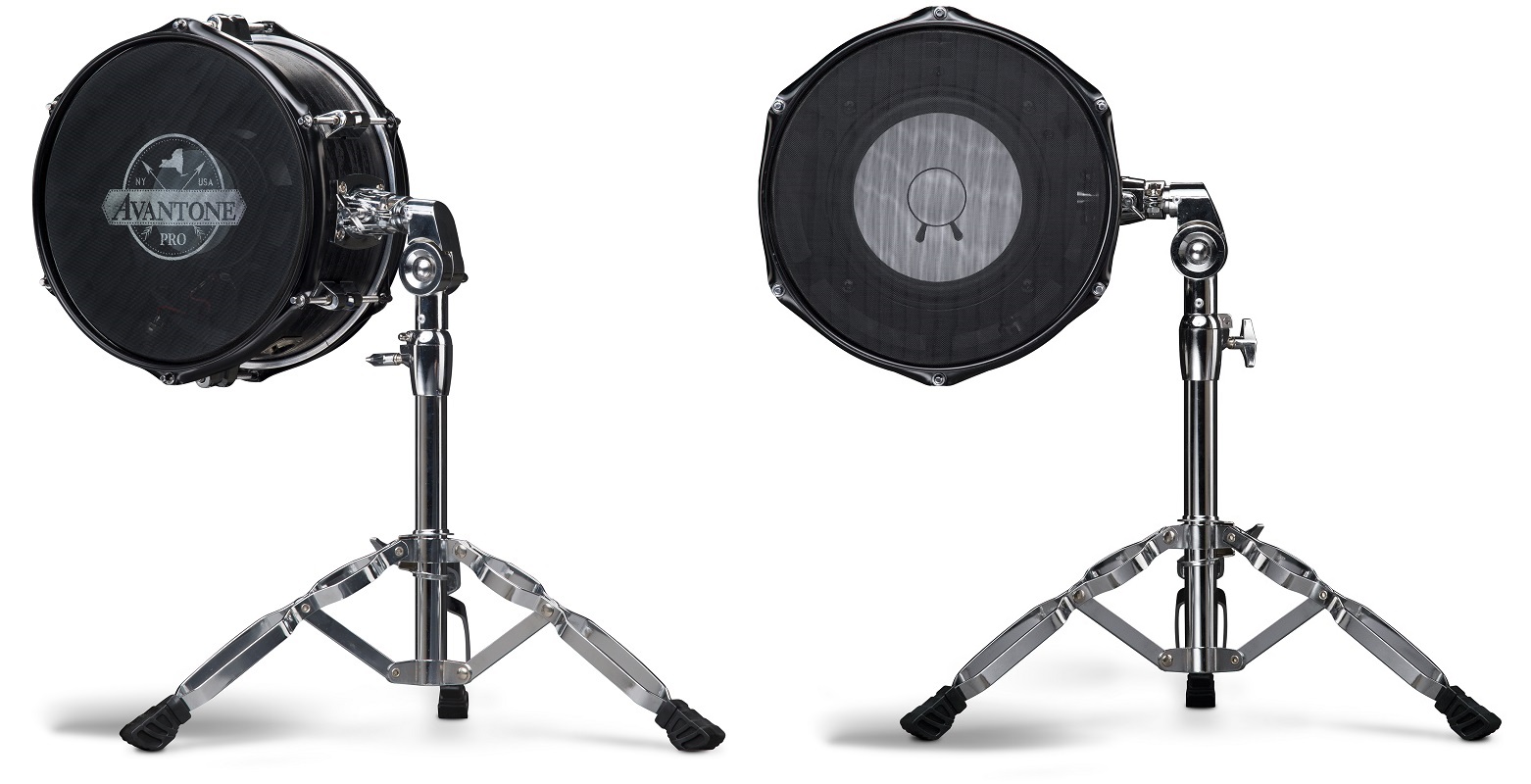 Kick is available at Avantone Pro’s US Dealers (http://www.avantonepro.com/us-dealers.php) with a MAP (Minimum Advertised Price) of $349.00 USD. 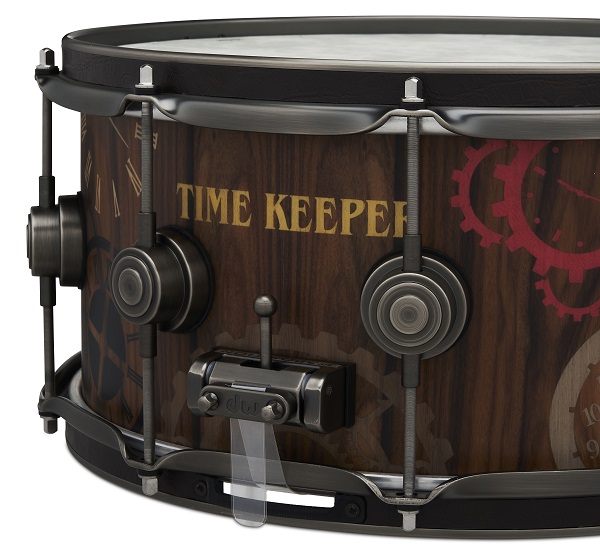 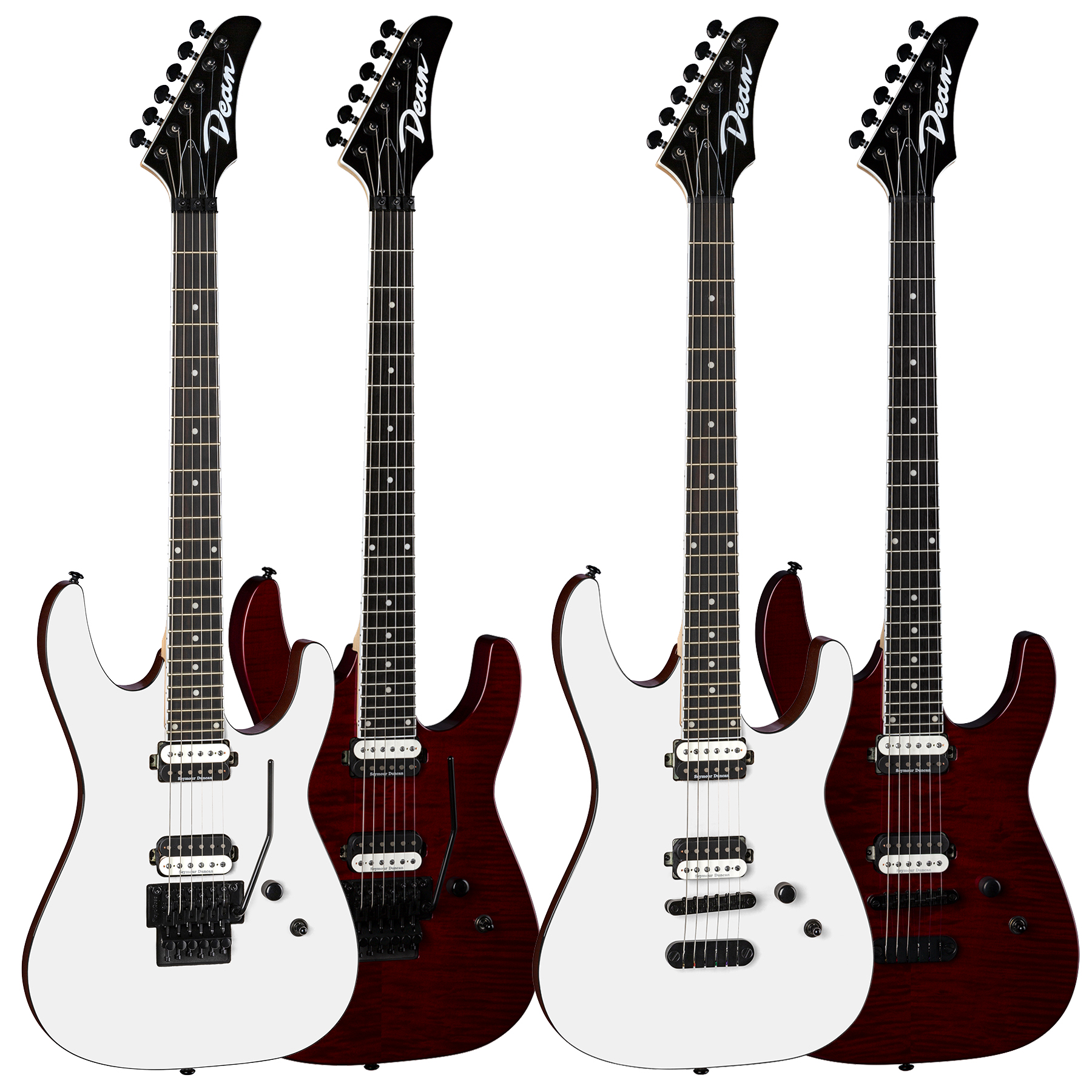