Home›News Releases›Band & Musician NR›The reviews are in, and Abducted by the 80s presents 'Back To The Basement' is a hit

The reviews are in, and Abducted by the 80s presents 'Back To The Basement' is a hit

Back to the Basement, a virtual concert in support and celebration of doctors, nurses, first responders and health-care workers who are on the front lines of the COVID-19 fight and the 80s event of the summer. The show featured at-home performances and guest appearances from 80s bands from the Golden Age of MTV, including A Flock Of Seagulls, Wang Chung, Naked Eyes, Animotion, Cutting Crew, Nu Shooz, The Vapors, Tiffany, Downtown Julie Brown, Richard Blade, and more.

So far, the event has raised over $15,000 in donations to Direct Relief from the merchandise that was sold.

"The response from the very many people who watched the show was excellent and very heartwarming for us. We had wanted to be part of a feelgood, warm and positive communal experience, as a pushback against the challenges we are all going through at the moment, and Back to the Basement achieved that spectacularly.  So it was a mutually rewarding experience between viewers and the artists who participated in the show."
- Nick Feldman, Wang Chung

"‘It was as much fun as doing a gig! - well very nearly.  We were so pleased to be part of Back to the Basement along with our friends from other 80’s bands and thank everyone who contributed to Direct Relief. We’re looking forward to thanking them in person when we get back out on the road again."
- Trevor Steele, The Escape Club

Due to the overwhelming success, the producers of the show have said they already have plans for a sequel named "Return To Back to the Basement Part Deux".

Go to Abductedbythe80s.com for more information and to sign up for exclusive footage, giveaways and more, and to check out the line of limited edition merchandise! 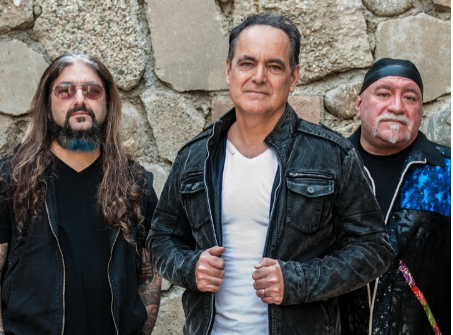 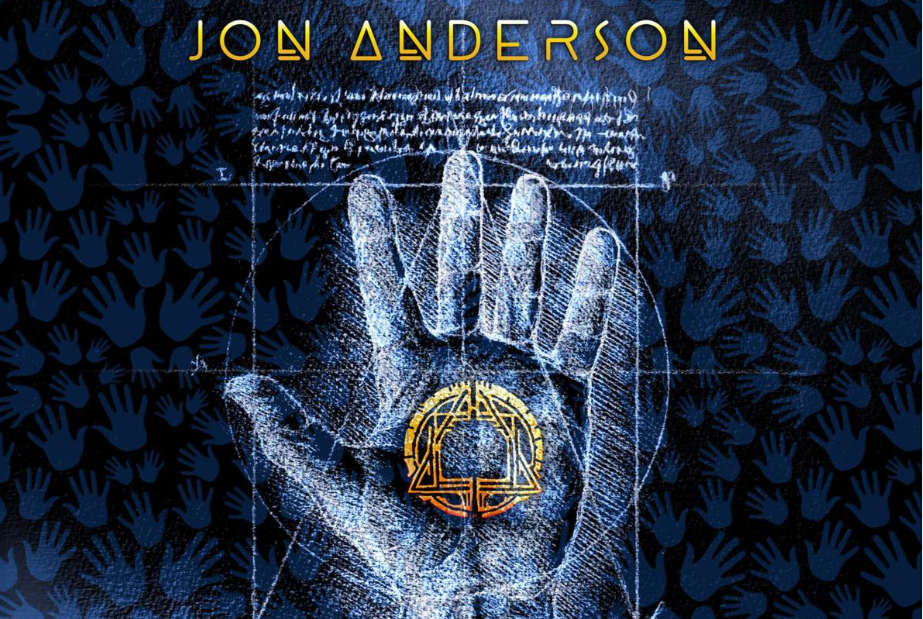