1000 Hands will be Anderson’s first release via his new partnership with Blue Élan Records. The album will be available digitally as well as on CD and a deluxe 180-gram double vinyl package on July 31 and can be previewed HERE.

When speaking about the new single, Anderson says,"WDMCF originates from me singing the first ideas that come to mind each morning. I start by creating vocal rhythmic sounds, very much like the Pygmies in Bambuti and Burundi in West Africa who go foraging and hunting and sing all the time. They sing like the sounds around them…insects, birds, frogs etc.." He adds, "I always dream and think that my best work is yet to come, or there would be no point in creating at all. I just feel so energized, happily surrounded by this world of music.”

A brand new video for "WDMCF" was premiered exclusively by American Songwriter, and can be viewed below:

Anderson began working on 1000 Hands (originally called Uzlot – “it means a lot of us”) nearly 30 years ago, working with a group of musicians that included Yes drummer Alan White and bassist Chris Squire. However, due to his heavy touring commitments with Yes, Anderson had to put the record on the back burner. “Before you knew it, I started getting involved in other projects and tours, and years went by,” he explains. “I would listen to the tapes from time to time and think, ‘This could have been a great album! One day I’ll finish it.’”

Setting up shop in Franklin’s Solar Studios in Orlando, Florida, Anderson laid down backing vocals to his original lead tracks, and Franklin called in an astonishing array of rock and jazz luminaries to fill out the songs: fellow Yes alum Steve Howe, Ian Anderson, Jean-Luc Ponty, Billy Cobham, Chick Corea, Steve Morse, Rick Derringer, Jonathan Cain, and the Tower of Power Horns are just a few of the guests on 1000 Hands. 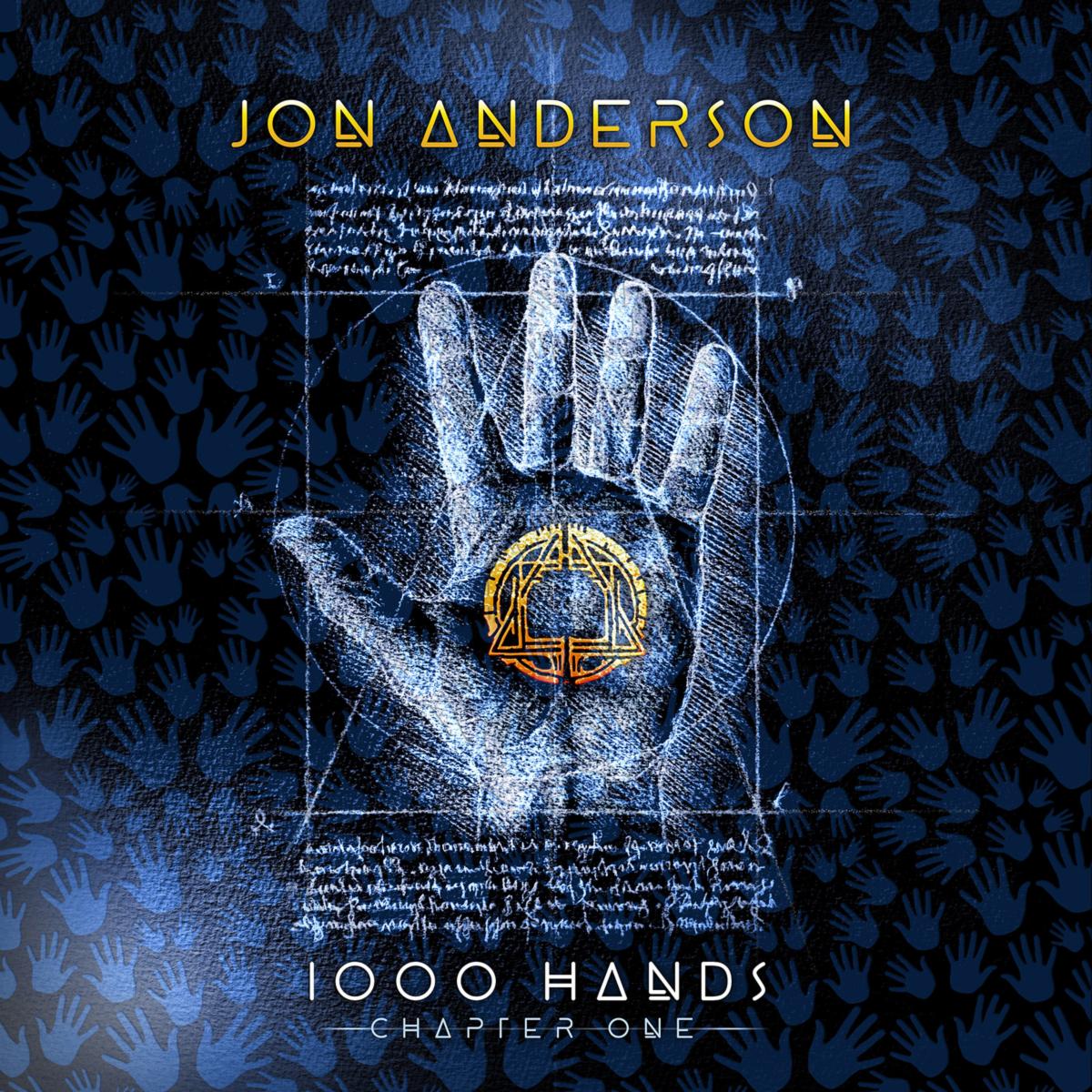 “That’s where the title 1000 Hands comes from, all of the brilliant musicians who played a part in making the record,” Anderson says. “Michael acted like something of a casting director, bringing so many great players. It was really exciting to hear the record open up and become what I had always envisioned.”

Anderson’s celestial voice – one of the most recognizable sounds in rock – is in stunning form throughout 1000 Hands, an album that features some of his most breathtaking compositions. Bookended by the starkly beautiful acoustic ballads “Now” and “Now and Again,” the record features electrifying new prog masterpieces (“Activate,” “Come Up”), glorious poly-rhythmic wonders (“WDMCF”) and delightful reggae pop (“First Born Leaders”). Listeners will be mesmerized by the cavalcade of sumptuous vocal harmonies on the frisky “Ramalama,” and they’ll be singing along merrily to the horn-driven funk of the aptly named “Makes Me Happy.” 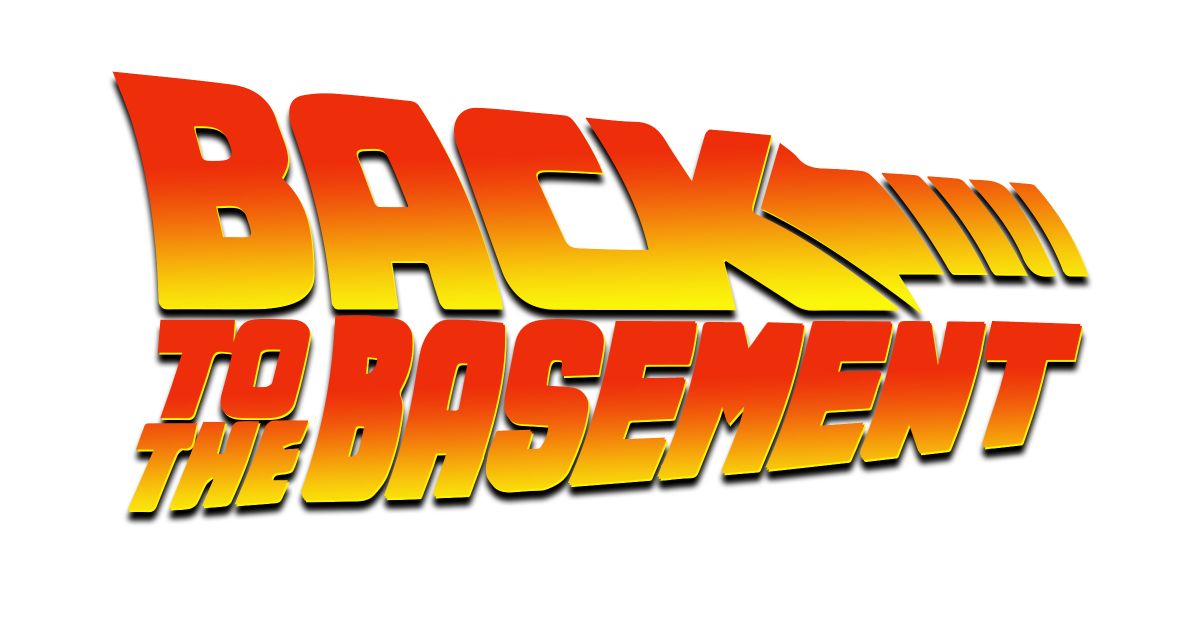 The reviews are in, and Abducted by ... 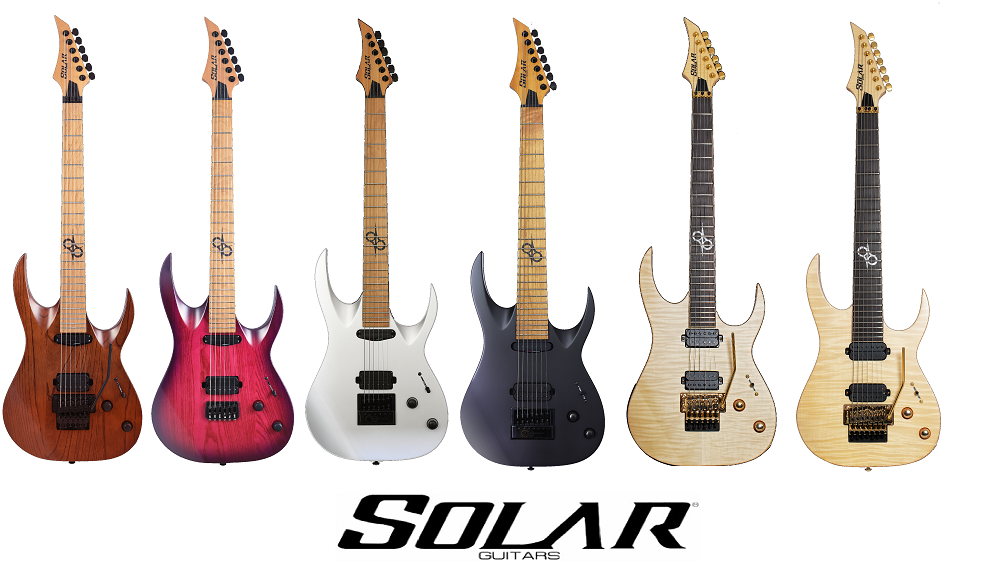