Achieving a specific vocal recording-related task with super-fast results without forsaking achieving a professional sound might well once have sounded like a pipe dream. Ask anyone who has ever spent some time pondering over building up a complete compression chain for any vocal track. That dream is now reality, however, thanks to Audified’s VocalMint Compressor, the latest addition to its innovative plug-in product line of top-tier professional voice tools perfectly packaged into an intuitive learning curve-free user interface as a one-knob multi-stage compressor.

Ultimately, users can master VocalMint Compressor in a matter of seconds. Saying that, though, beneath its superficially simple surface lies a powerful tool. Indeed, it not only compresses a track once, but rather runs it through its virtual signal chain to tune multiple parameters of the voice at once — and achieves all that under the hood without disturbing the user’s creative flow state. 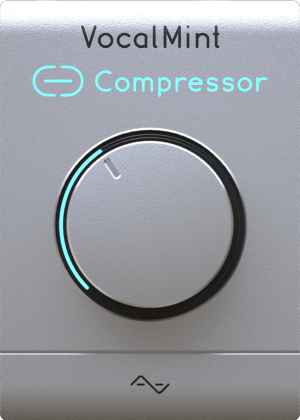 Shrewdly, the plug-in itself comprises three different, intelligently-tuned compressors, including a special analogue-like stage based on an exact model of a real valve circuit. Sequenced as Smash, the self-explanatory Valve, and Multi-band, together they combine to provide powerful, hand-picked processing to simultaneously sort out all kinds of problems typically associated with the human voice. The third compression stage subtly delivers EQ shaping attributes — as does the exact valve circuit model. Such shaping has been consciously pre-tuned by Audified at source. Far from overpowering, yet nonetheless helpful when it comes to professionally processing vocal tracks, it does not overshadow the user’s own EQ moves, making the track in question still sound more open as an audible result.

Though this top-tier professional voice tool is perfectly packed into an intuitive learning curve-free user interface, VocalMint Compressor is not entirely a closed book, so to speak, since its plug-in menu can be opened to reveal additional controls such as a zoom option or dBU/dBFS calibration. Acting as an operation point setting for the compressors themselves, the latter influences the amplitude at which compression starts to become more substantial. Set at 0.0 dBFS, the plug-in will apply less compression than when calibrated at -24.0 dBFS, say. Saying that, the factory default setting is actually -9.0 dBFS. 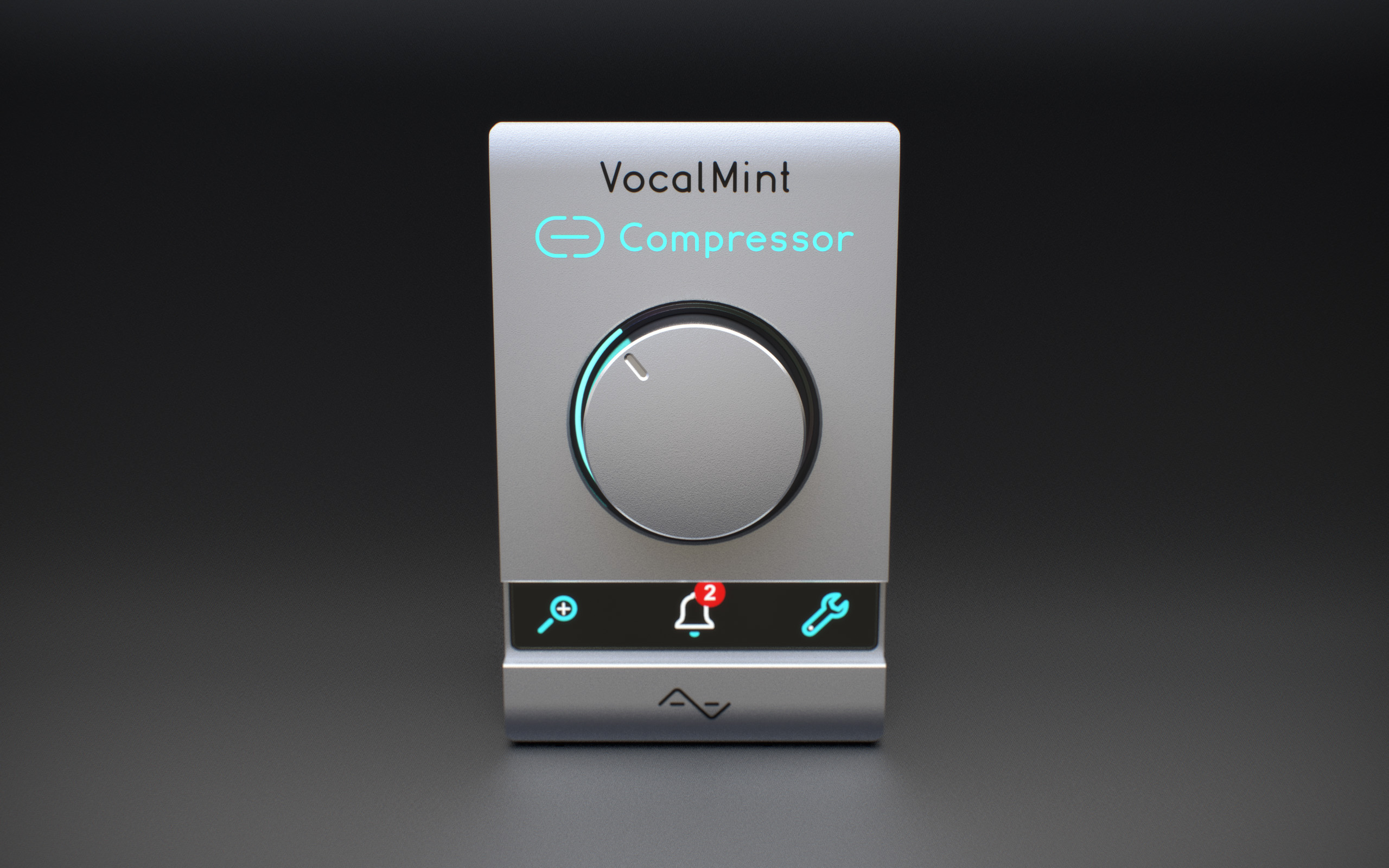 VocalMint Compressor can be directly downloaded as an AAX, AU, VST2, VST3 64-bit native plug-in for macOS (10.9 and above) and an AAX, VST2, VST3 32- and 64-bit native plug-in for Windows (7, 8, and 10) — alongside demo versions — from Audified here: https://services.audified.com/download (Note that VocalMint Compressor is serial number-protected, so no iLok is required.)

With more than 20 years of R&D, education, and collaboration connected with its notable name (https://shop.audified.com/pages/history), Audified actively develops software applications, software effects, and hardware processors for musicians, audio engineers, and installed audio. As such, the company’s collective vision is to improve and streamline music production workflow, adding a new aesthetic value to their customer’s work while helping them to achieve the best possible results.
Tagsaudifiedcompressorpluginrecordingvocal toolsVocalMint Compressorvocals 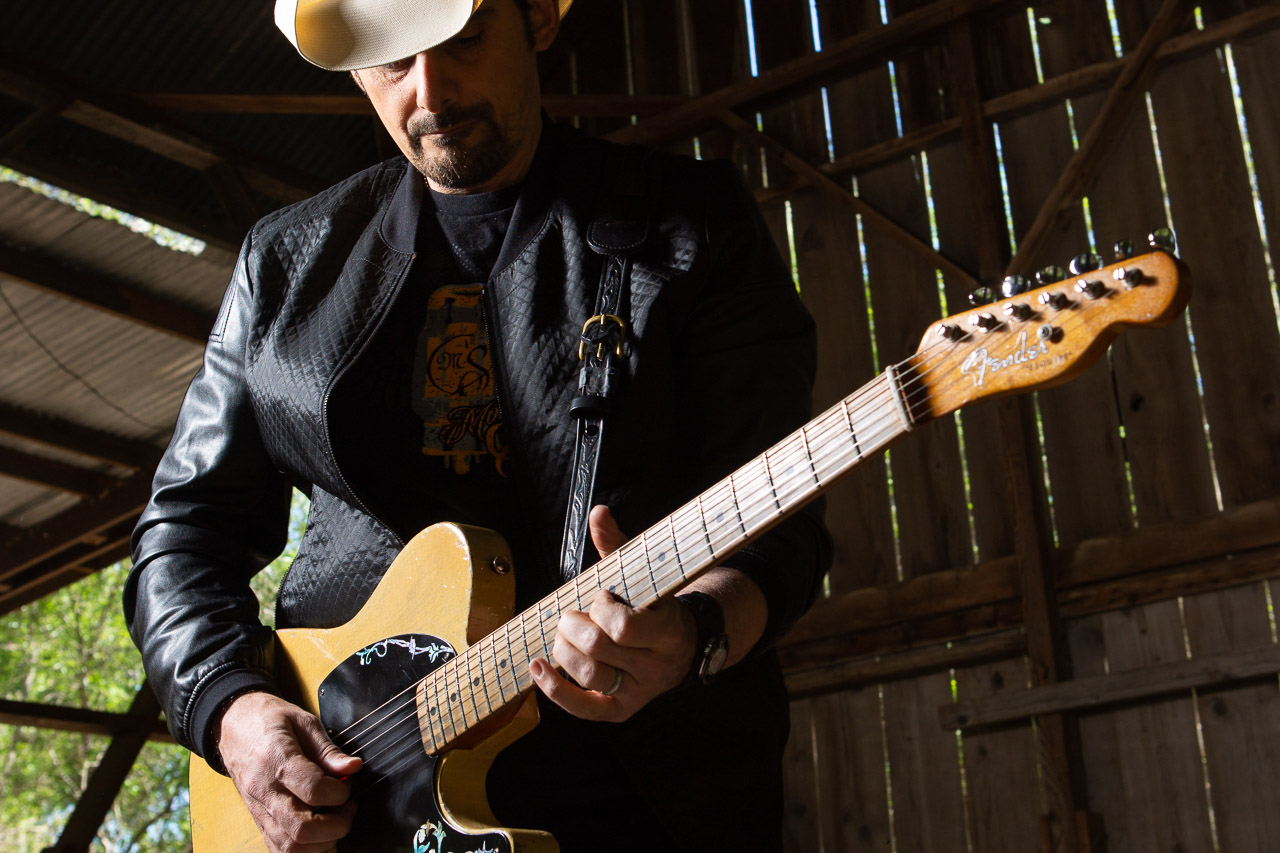 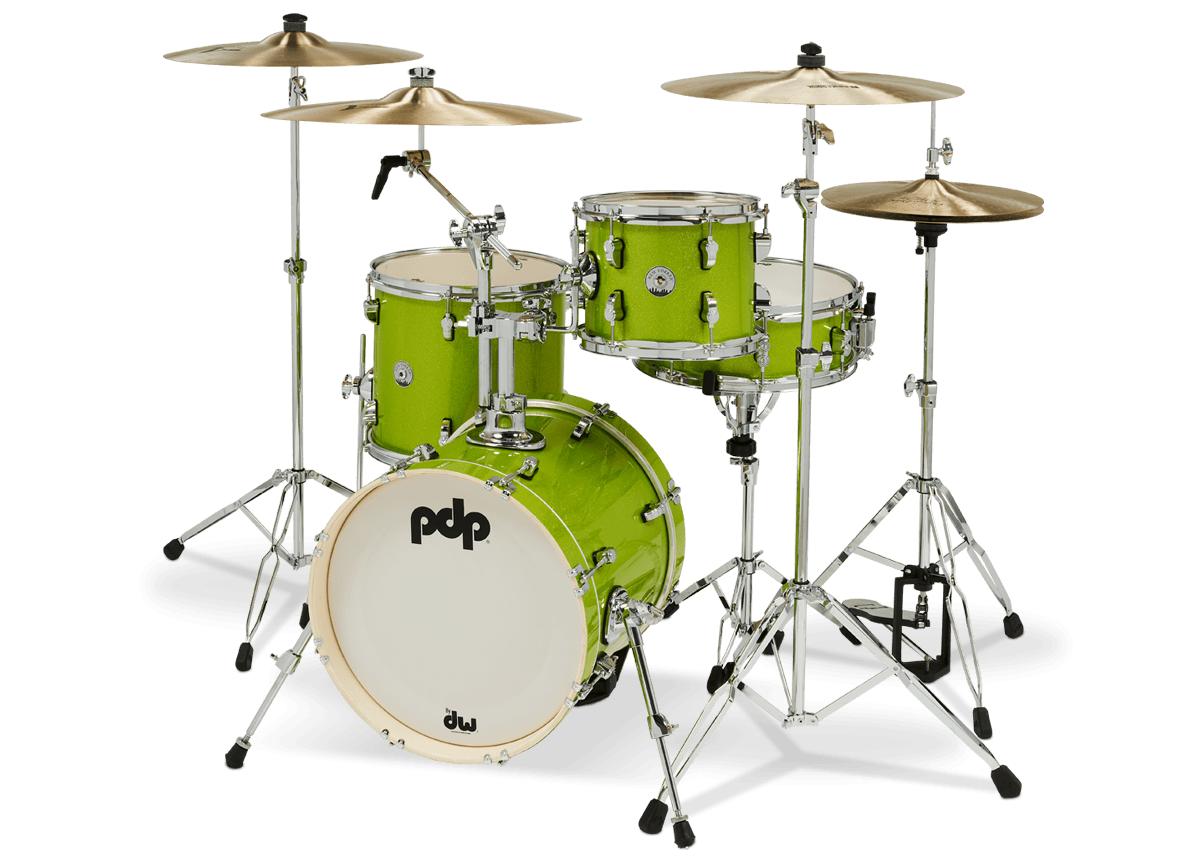 The PDP New Yorker Gets A Fresh ...