Little Ferry, NJ, August 4, 2020 – Eventide Audio has released its new ShimmerVerb plug-in, combining a massively lustrous reverb with parallel pitch shifters to add ethereal layers, making any signal “shimmer.” Producers and engineers have previously achieved this effect by using Eventide pitch-shifting hardware such as the H910, H949, or H3000 or other rack-mount units in combination with a reverb. This production technique was popularized by Daniel Lanois and Brian Eno on U2’s The Unforgettable Fire. Now, this iconic sound has been refined and extended with a modern, unified interface that is great for adding dreamy ambiance to guitars, keys, synths, samples and vocals. In typical Eventide fashion, features have been added such as the ability to infinitely feedback the signal, resulting in cascading reverbs that smear into oblivion. Feedback can be further fine-tuned by specifying which frequencies are fed back through the low/mid/high cross-over network.

ShimmerVerb shines via its playable, performance-based parameters. The “Ribbon” is an easy-to-program performance macro allowing users to fluidly morph ShimmerVerb’s effect between two completely different settings of any combination of controls. Desktop users can plug in a MIDI keyboard and gain tactile command over this function via the modulation wheel. Ribbon mappings are great for Feedback swells, moving the Pitch knobs, or changing the room Size parameter for a massive detuning result. ShimmerVerb also boasts a HotSwitch for calling up another state of parameters inside the same preset, useful for changing octaves, turning off/on the pitch shifters, or simply turning the Mix up or down while crafting a performance. Finally, the Freeze button allows users to make smeared textures out of single voices, full pads, or percussive elements resulting in metallic “shimmers.”

ShimmerVerb uniquely features parallel pitch-shifters on the reverb tail that deliver perfect fourth, fifth and octave shifts within a full range of four octaves of pitch shifting (from two octaves down to two octaves up), and MicroPitch tuning is available around perfect intervals. Pitched signals can be delayed up to one second or synched to a DAW’s tempo. The Feedback parameter determines how much delayed signal is fed back into the input of the reverb. 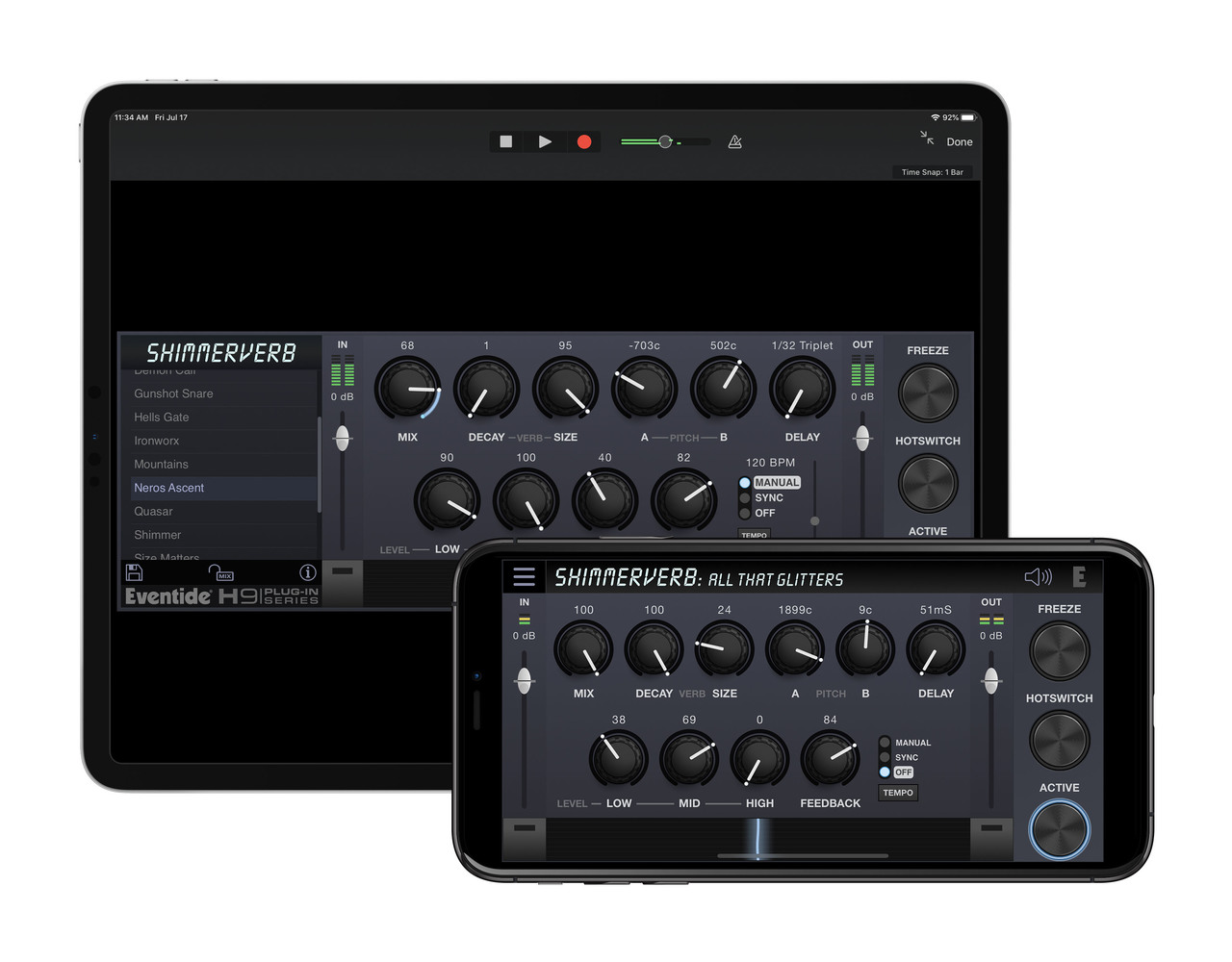 The iPad/iPhone GUI for Eventide’s ShimmerVerb, a “massively lustrous” reverb effect now available as a plug-in for Mac, PC, iPhone and iPad.

Pricing and Availability:
ShimmerVerb for Mac and PC supports VST, AAX, and AU plug-in protocols for compatibility with every DAW and is available at an introductory price of $39 through September 8, 2020 (regular MSRP is $99). The iOS version of ShimmerVerb, which works as a standalone app, AudioUnit v3 plug-in, or Inter-App Audio effect, is priced at $14.99, with a special intro price of $9.99 through September 10, 2020 (App Store Link: https://apps.apple.com/us/app/id1463786346). 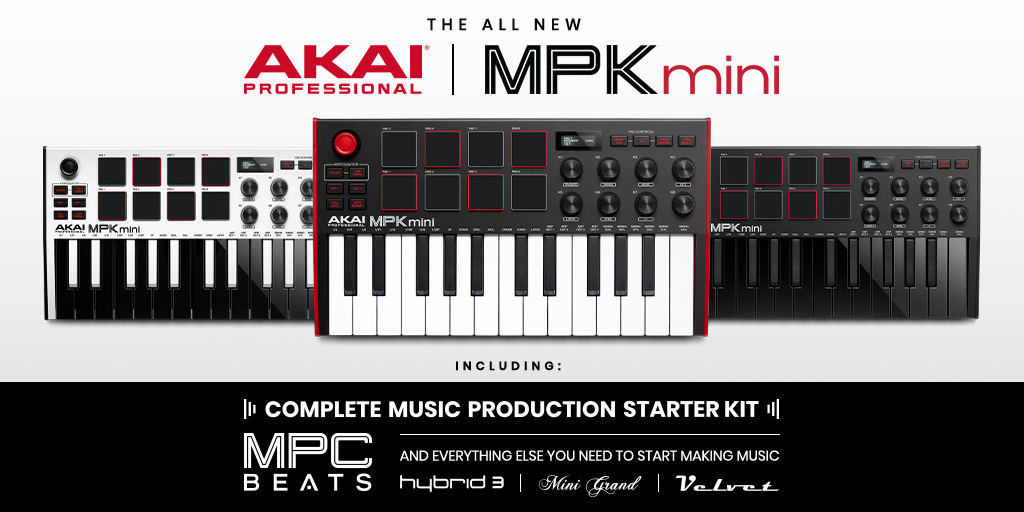 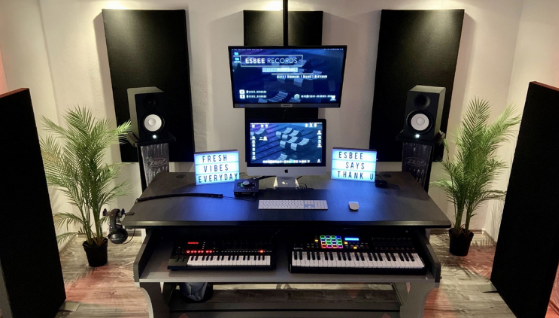