Los Angeles, CA, September 17, 2020 - BOSS announces the OC-5 Octave, the latest generation of the long-running OC series of octave pedals for guitar and bass. Offering the most advanced BOSS octave performance to date, the OC-5 features a new Vintage mode, polyphonic enhancements, and an octave-up feature for extended range. And with the latest tracking technologies, users can enjoy smooth, accurate playability with no latency. Highly versatile and easy to use, the OC-5 covers a wide variety of octave sounds in one high-performance pedal.

Introduced in 1982, the OC-2 Octave was the world’s first modern octave pedal for guitar and bass, and its characteristic voice can be heard in many famous songs. The OC-5’s Vintage mode delivers the OC-2’s iconic mono sound, coupled with improved response thanks to the new tracking engine. Dedicated level controls are provided for -1 and -2 octave effects and the direct sound, giving quick access to a variety of sub-octave colors. 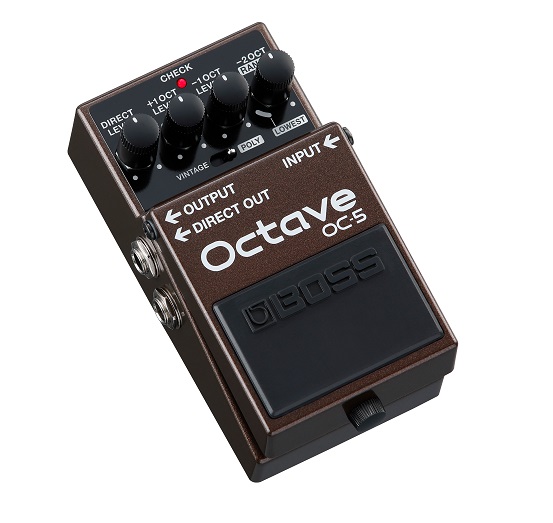 The OC-5 also features an evolved version of the smart Poly mode first introduced with the OC-3 Super Octave, letting users play full chords with octave effects. The variable Range knob restricts the effect to only the lower notes on an instrument, perfect for playing octave bass lines alongside normal chords and melodies in the higher registers. In addition, it’s now possible to isolate the octave effect to the bottom note in a chord by turning the Range knob to the “Lowest” setting. 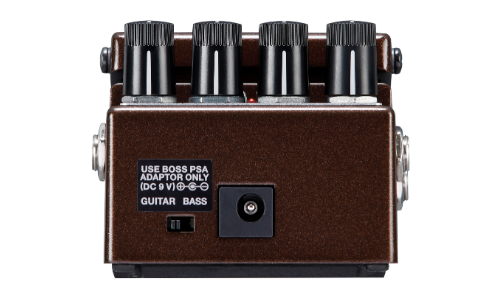 The OC-5 introduces a new octave-up effect, which is available in both Vintage and Poly modes with a dedicated +1 OCT knob. Players can use the octave-up effect on its own for faux 12-string sounds and unique solo tones, or blend it with the octave-down effects for extended chord voicings and super-fat leads.

Via a dedicated switch, the OC-5’s tracking engine can be optimized for either guitar or bass. And with the Direct Out jack, users can route dry and effect sounds to different destinations, such as two stage amps or discrete channels on a mixer or audio interface. 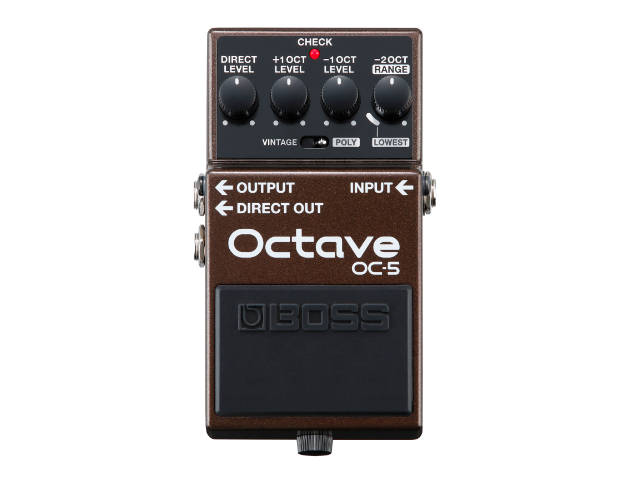 To learn more about the OC-5 Octave pedal, visit www.boss.info. 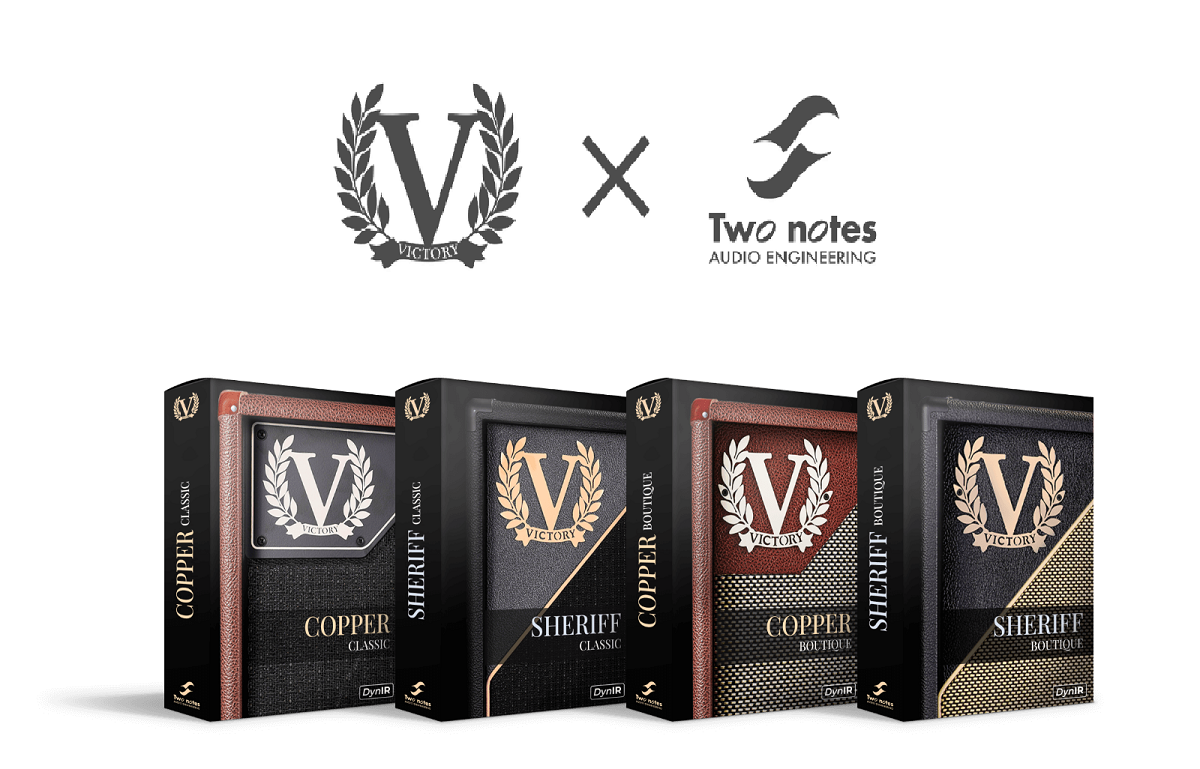