VIEW “HAVE YOU EVER NEEDED SOMEONE SO BAD” HERE

New York, NY (September 17, 2020)--On October 16th, Eagle Rock Entertainmentare releasing standalone audio versions of Hysteria At The O2 and Hits Vegas, Live At Planet Hollywood, from British Rock and Roll Hall Of Fame® inductees Def Leppard. Initially paired in an audiovisual boxed set this past May (London To Vegas), these will be available as limited edition 2CDs. Additionally, Hits Vegas will also be released as a limited edition transparent blue vinyl LP on December 11.

Hysteria At The O2 was recorded in December 2018, at Def Leppard’s long-awaited debut at the famed O2 Arena in London. For this historic homecoming event, the band performed their groundbreaking diamond-certified 10x platinum album Hysteria in its entirety. Joe Elliott (vocals), Phil Collen (guitar), Rick Savage(bass), Rick Allen (drums), and Vivian Campbell (guitar) set the crowd alight with fan favorites “Pour Some Sugar On Me”, “Rocket”, “Love Bites”, and “Animal”, as well as additional hits like “Photograph” and “Let’s Get Rocked”. 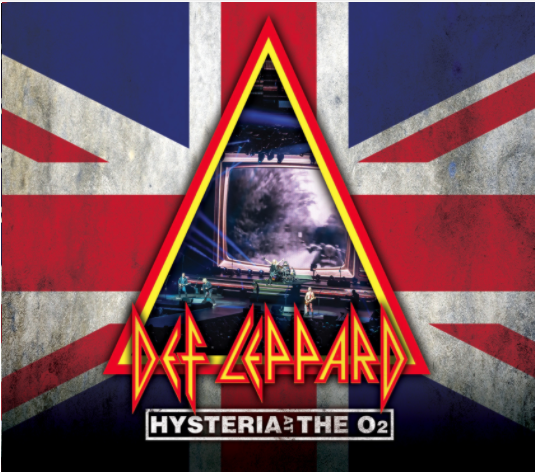 Hits Vegas, Live At Planet Hollywood took place six months later, just after Def Leppard was inducted into the Rock and Roll Hall Of Fame®. Captured during their residency at Planet Hollywood’s Zappos Theatre, this 28-song set showcases the band delivering high octane performances of their greatest hits and rarities. Highlighting the breadth of their stage prowess, Hits Vegas features the band not only on a two-stage set with huge video displays, but transporting the audience with intimate, acoustic versions of rare tracks, such as “Let Me Be The One” and “We Belong”. 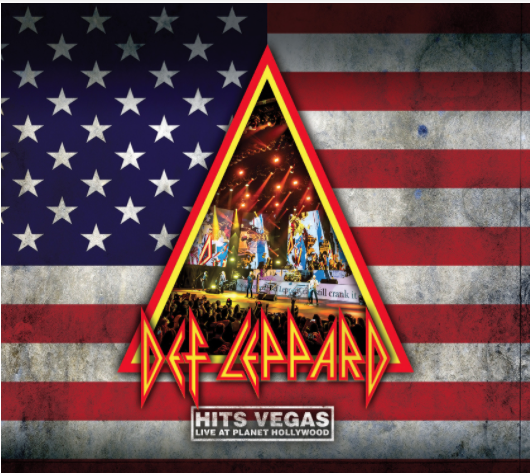 These limited edition releases provide audio proof of the power of a live Def Leppard concert. 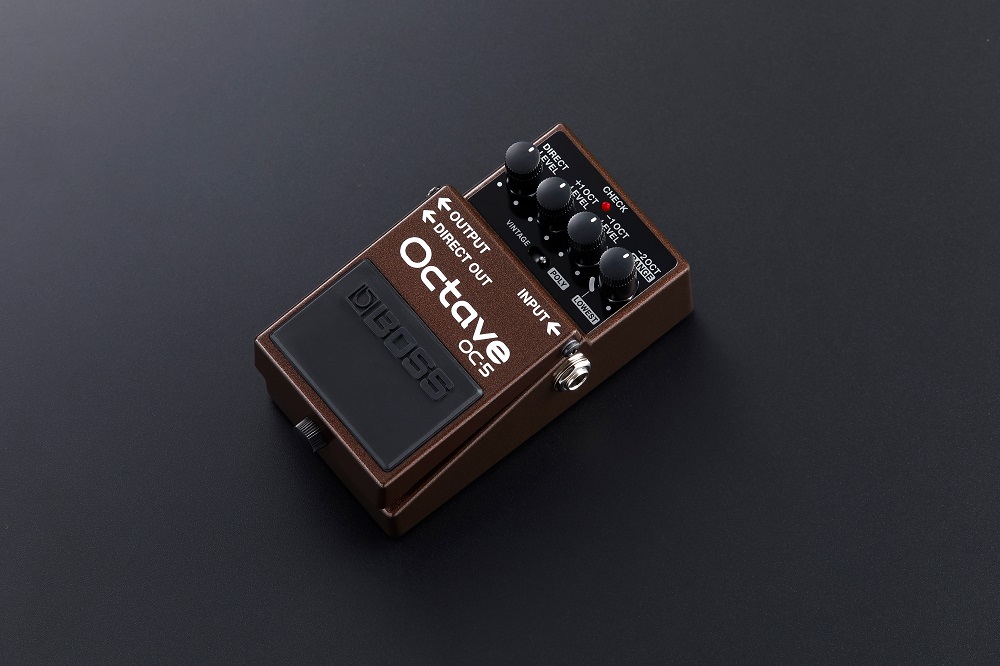 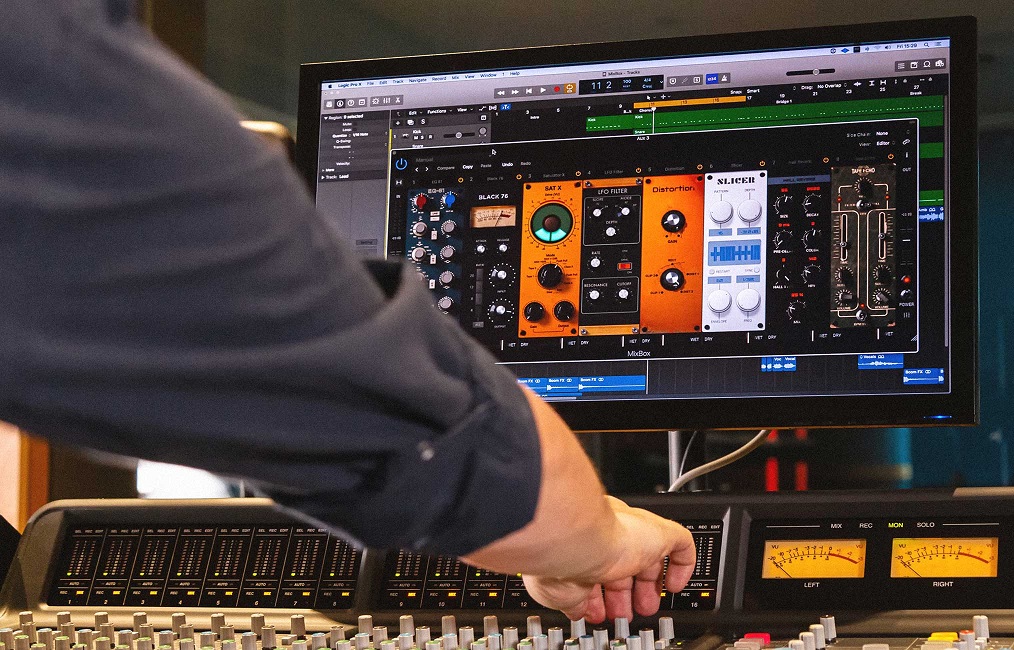