AKRON, OHIO, January 2021 – The Astral Destiny is a compact and powerful modulated octave reverb pedal that features 8 reverb modes with 8 editable presets, assignable expression control, tails for natural reverb decay when the effect is bypassed and a super cool stretch feature that doubles the length of the reverb while adding an adjustable pitch bending effect. Each Astral Destiny is built one at a time by a team of Los Angeles-based robots and a handful of real life humans in the occupied Erie territory presently known as Akron, Ohio. 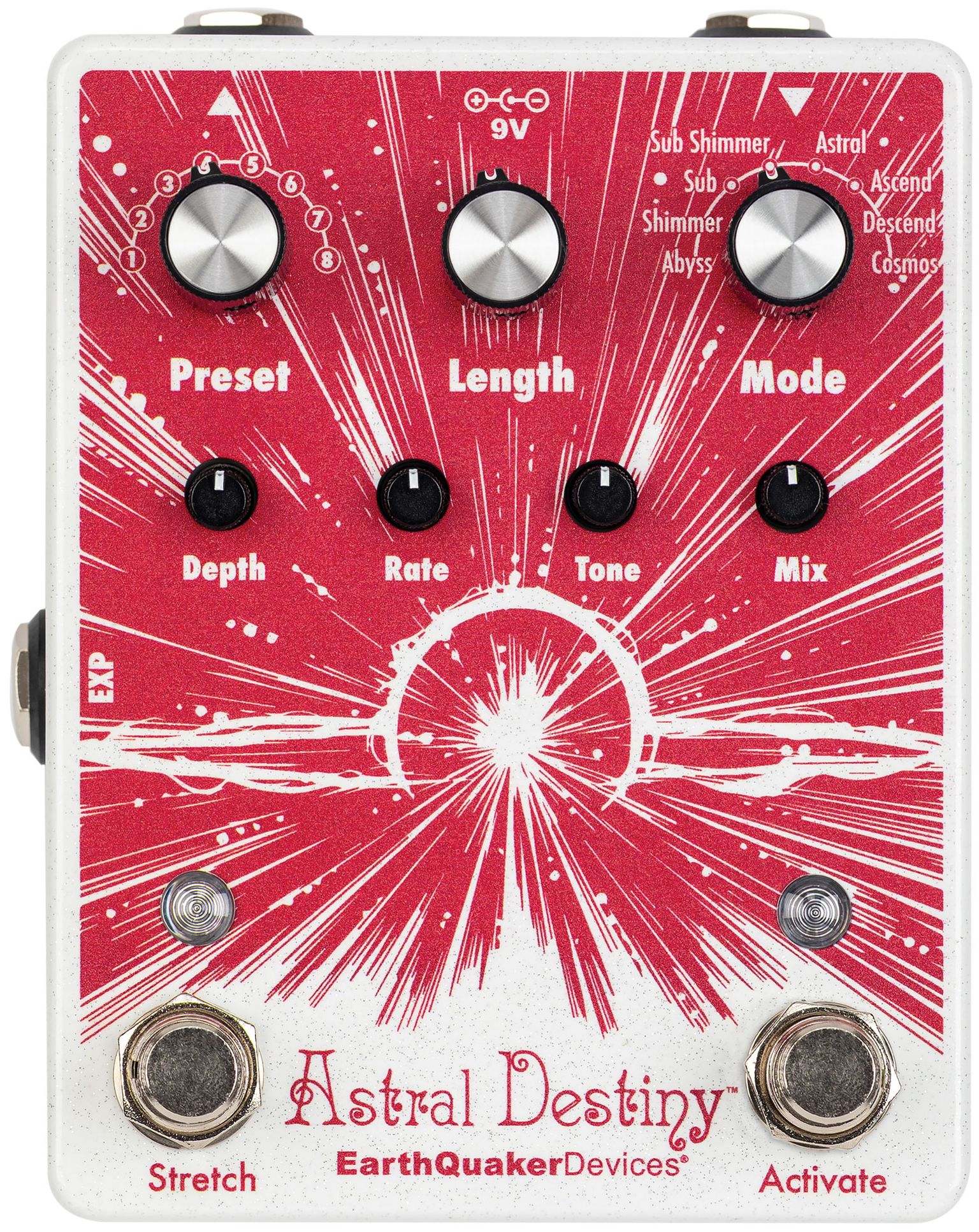 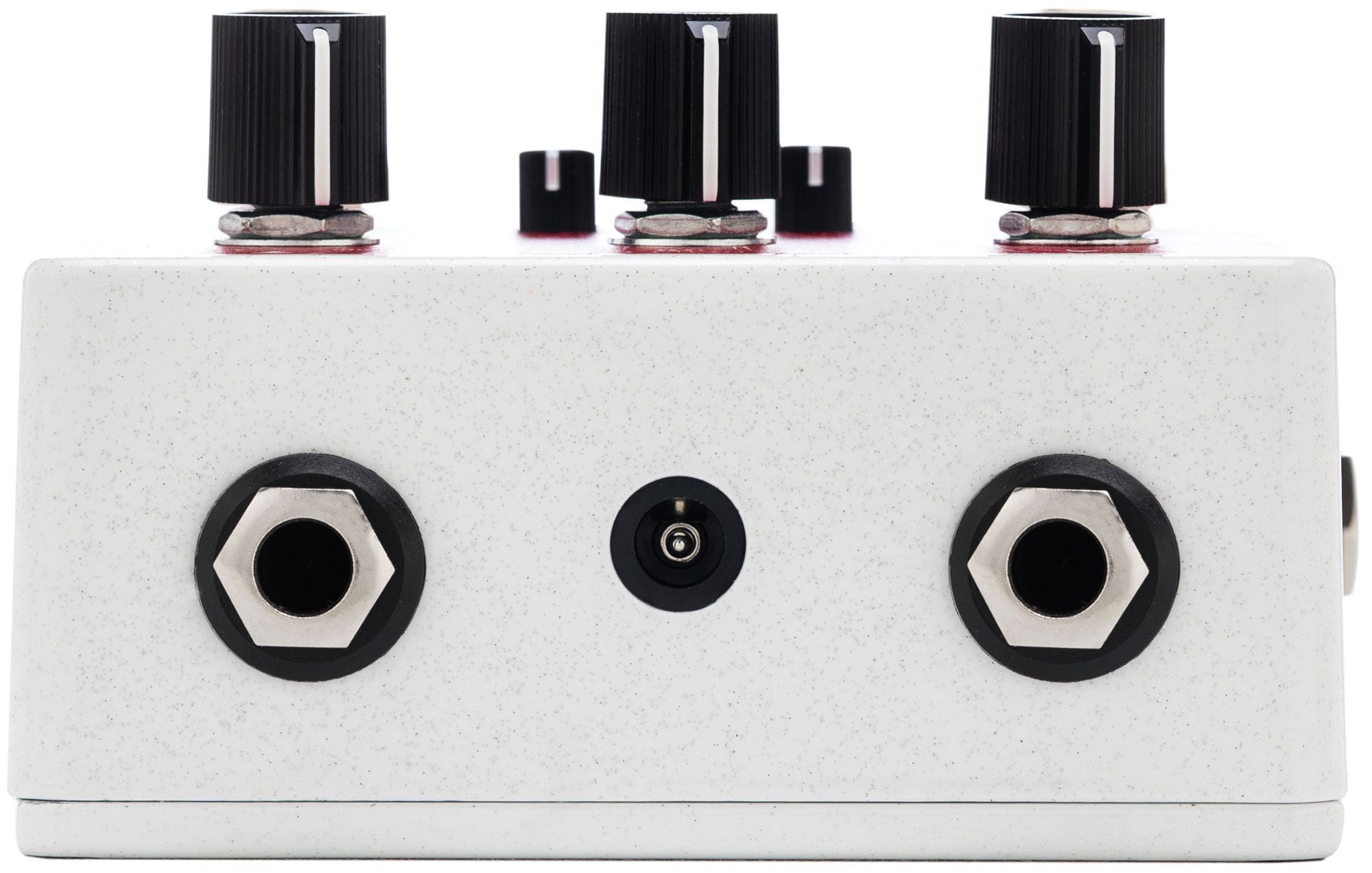 About EarthQuaker Devices:
Akron, Ohio-based, hand-crafted effects pedal manufacturer EarthQuaker Devices, top-six in the U.S. and one of the top-10 in the world, create products that are available in over 865 retail locations in approximately 50 countries. Key retailers include Guitar Center, Sam Ash, Sweetwater and Thomann.

The company's current workforce reaches over 50 individuals, and has been praised for its commitment to inclusion, diversity and cooperation with other pedal manufacturers by Best Guitar Effects. 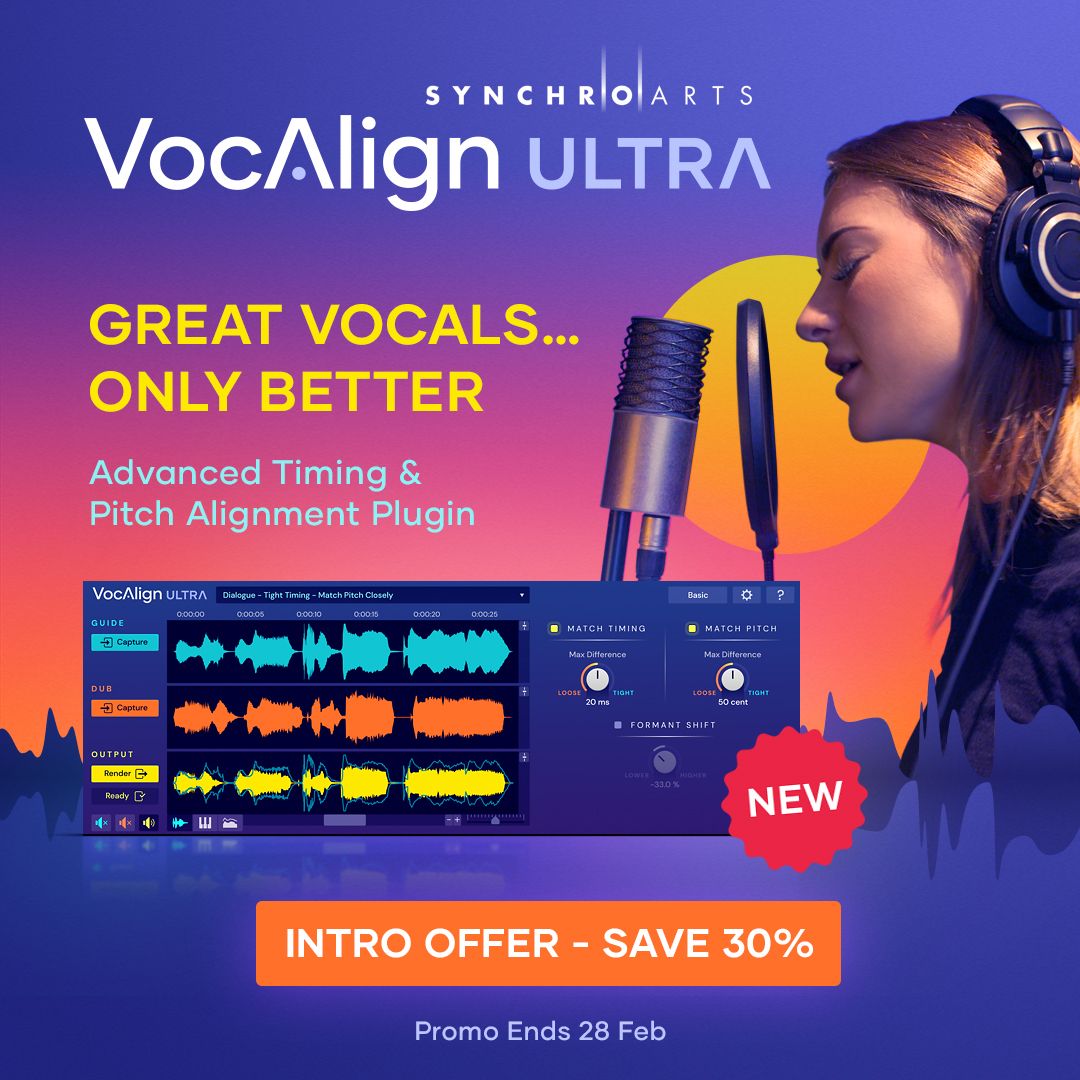 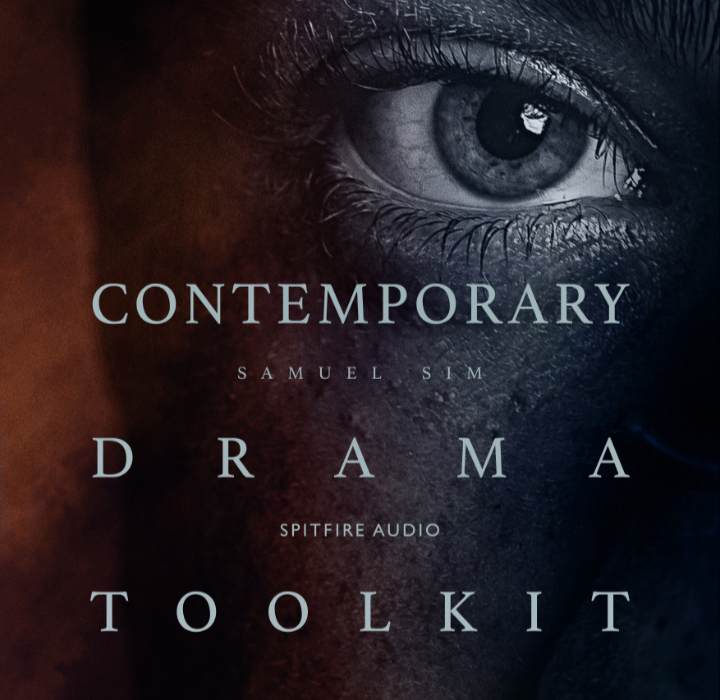