Los Angeles, CA, February 16,2021— Roland announces the JUNO-60 Software Synthesizer, the latest addition to the Legendary series of software-based Roland instruments available through Roland Cloud. The original Roland JUNO-60 hardware synth helped define the sound of ’80s music and is still highly prized for its vintage vibe and unmistakable character. With the JUNO-60 Software Synthesizer, the authentic experience of this influential keyboard is now available as a modern software instrument for Mac and Windows DAWs. 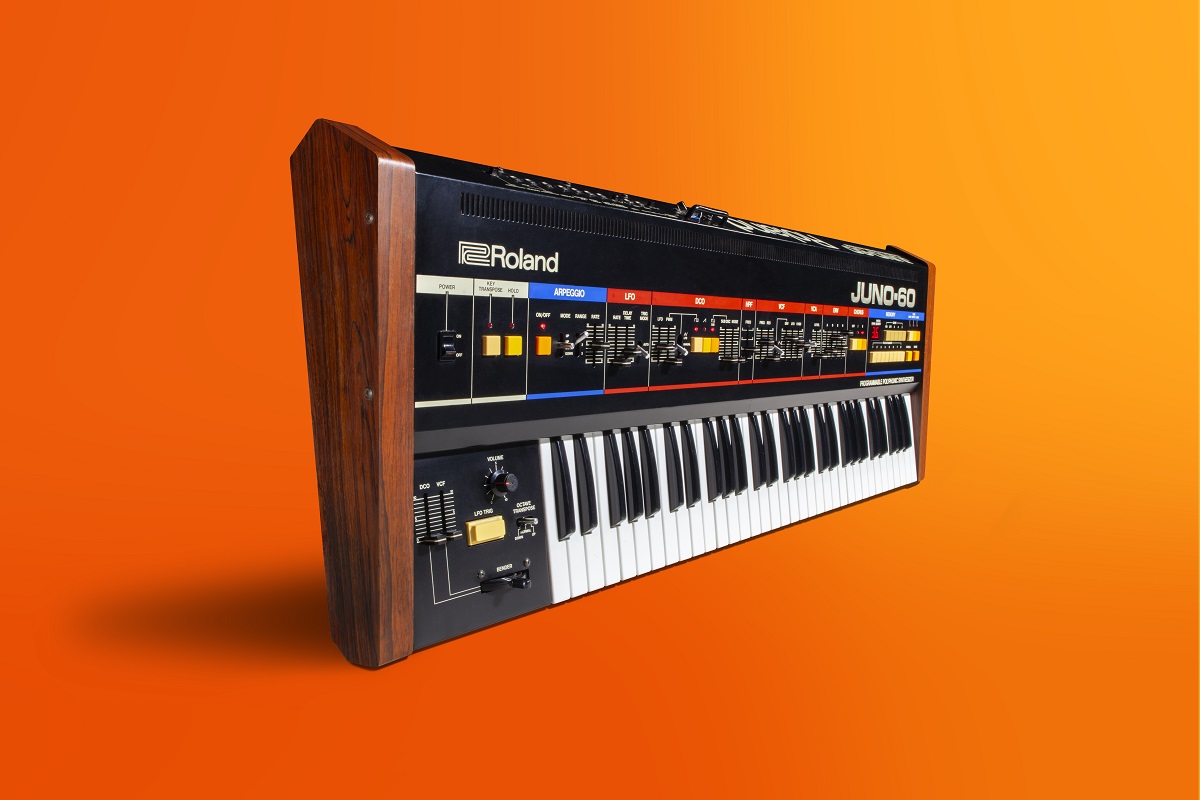 Released in 1982, the JUNO-60 was among the earliest models in Roland’s iconic JUNO series, and is an all-time favorite for many synth aficionados. With a winning formula of a single DCO, fat sub-oscillator, and characterful VCF—plus a massive swirling chorus effect—the instrument has found its way onto innumerable tracks through the years. Powered by Roland’s proprietary Analog Circuit Behavior (ACB)technology, the software version recreates the sonic experience and approachable architecture of the JUNO-60 in startling detail, allowing users to craft rich, inspiring sounds with little effort.

The JUNO-60 Software Synthesizer fully captures the original’s balanced magic—including the odd quirks and charming limitations—and enhances it with useful modern additions. The filter has been modeled to perfection, and users have the ability to switch to the HPF circuit of the next-generation JUNO-106 and its characteristic bass bump. The oscillator range has also been extended, and there’s a second envelope for extra flexibility. Polyphony has been expanded to eight notes, with the option to limit it to the original’s six (or less) for an old-school vibe.

A huge part of the JUNO-60 sound is its lush chorus circuit. Like the original, the software version has two push-button chorus modes, plus a third “secret” mode accessed by pressing both buttons at once. Taking things further, there’s an additional chorus option with the sound of the vintage BOSS CE-1 pedal, along with a selection of reverb, delay, flanger, and overdrive effects.

The JUNO-60 Software Synthesizer is VST3, AU, and AAX compatible and also supports Roland’s PLUG-OUT format for computer-free operation with the SYSTEM-8hardware synth. And for DAW-focused workflows, it’s possible to use the SYSTEM-8 ora Roland Boutique JU-06/JU-06A for one-to-one, hands-on control of the JUNO-60 plug-in.

The JUNO-60 Software Synthesizer is just the latest member of Roland Cloud’s Legendary series, which includes plug-in versions of other Roland classics like the JUNO-106, JUPITER-8, TR-808, TR-909, D-50, and more. Legendary titles are available with the Ultimate membership level of Roland Cloud. All paid levels–including Core and Pro–start with a free 30-day trial of Ultimate, allowing users to try out the JUNO-60 and all Ultimate features. In addition, any Roland Account holder can purchase Lifetime Keys for individual Legendary series titles. This provides unlimited access for as long as their account is active, even if they don’t have a Roland Cloud membership.

To learn more about the JUNO-60 Software Synthesizer and Roland Cloud, visit Roland.com. 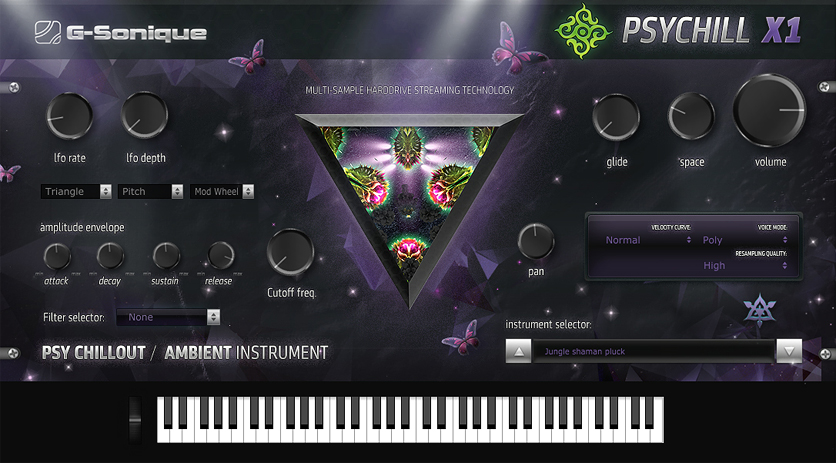 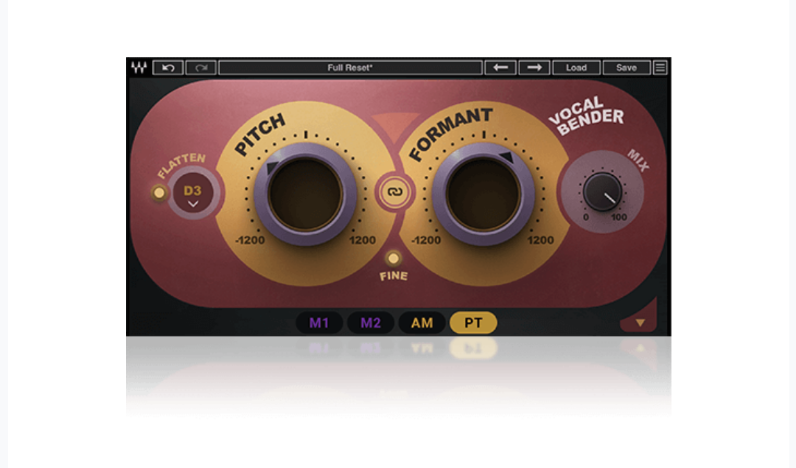