Frontiers Music Srl is thrilled to announce the return of Sweet Oblivion, the musical project centered around revered vocalist Geoff Tate. The new album, "Relentless" is produced by Aldo Lonobile (Secret Sphere, Archon Angel, Timo Tolkii's Avalon) and will be released on April 9, 2021.

Today, fans can get their first taste of the album with the release of the single 'Strong Pressure'. Listen HERE:

"Relentless" is the hotly anticipated sophomore album from the new metal project Sweet Oblivion, which showcases former Queensrÿche vocalist Geoff Tate. Conceived, overseen, and A&R'ed by Serafino Perugino, President and A&R director of Frontiers Records, the project sees Tate returning to a musical style he is revered for. The self-titled debut album caused quite a stir in the international hard rock and metal scene since it brought Tate back to a musical landscape akin to the sound of the stone cold classic metal albums he released with Queensrÿche during the ‘80s. But what made the album work so well was that instead of being a simple throwback, other different musical influences were thrown into the mix, allowing fans to hear Tate in a simultaneously familiar and new musical setting.While the production and main songwriting on the previous record were handled by Simone Mularoni of DGM, this time the production was instead handled by his fellow Italian metal maestro Aldo Lonobile (Secret Sphere, Timo Tolkki's Avalon, Archon Angel).

Not only does Aldo have producution and songwriting credits on the album, he also features on guitar. Other musicians appearing on the album include Michele Sanna on drums, Luigi Andreone on bass, and Antonio Agate on keyboards. 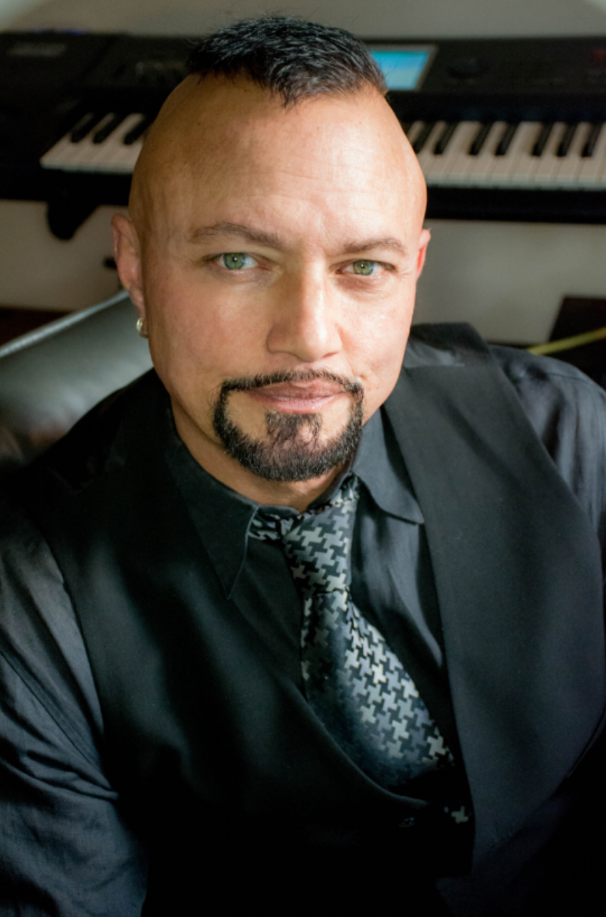 This time around, Tate is more involved in the songwriting and asked Aldo to draft a very special song for him, which he would ultimately sing in Italian. The song, 'Aria', also features guitars from Walter Cianciusi and Dario Parente, who are now in the Operation: Mindcrime live band with Tate.

"I have been spending more and more time in Italy over the last few years and the people and culture have captured my heart. I truly enjoyed working with my Italian counterparts to create this classic metal album," says Tate.

Musically, this album showcases the great songwriting and performing talents of Tate, Lonobile and his cast of musicians and also marks a very welcomed return for Tate to a style that he made famous along with his former band. 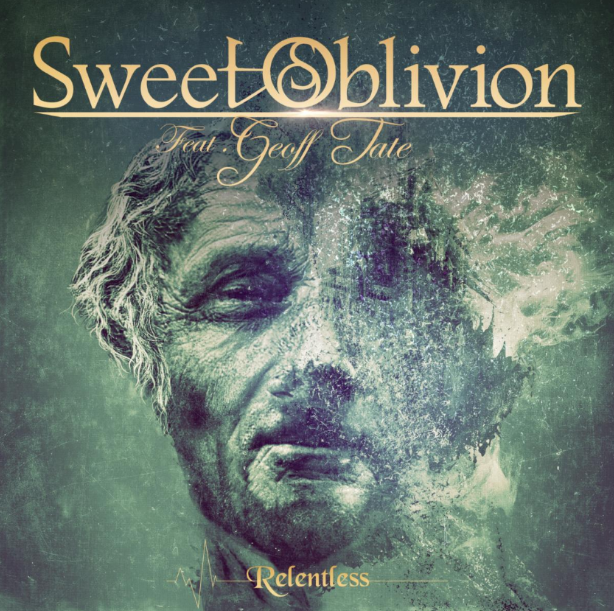 Fans of Tate’s work in Queensryche’s early days and of the previous Sweet Oblivion record will not want to miss this! 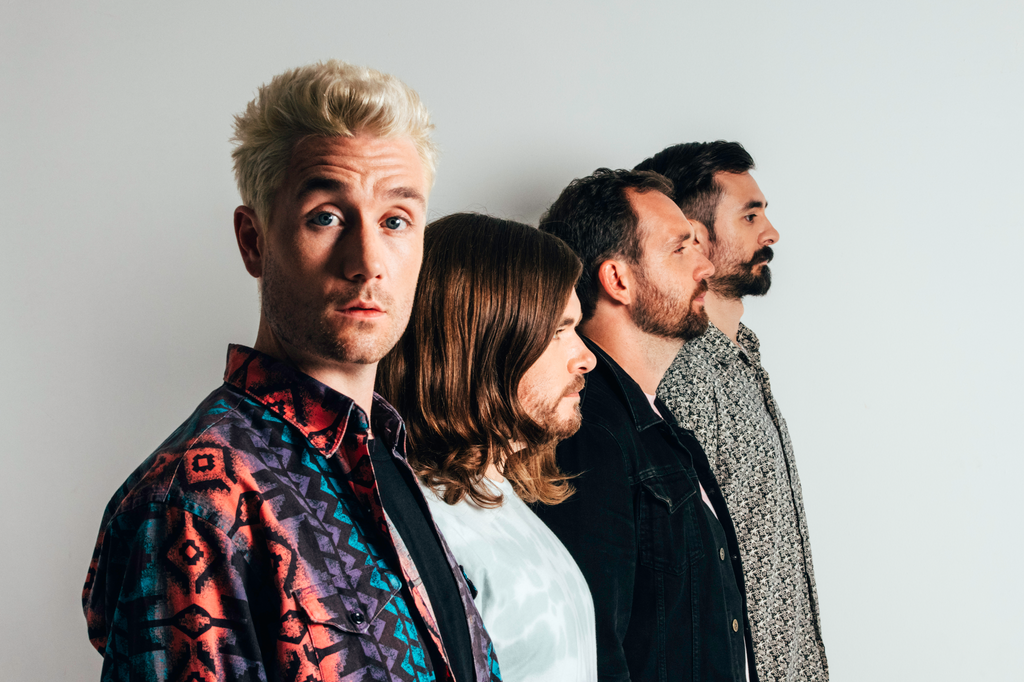 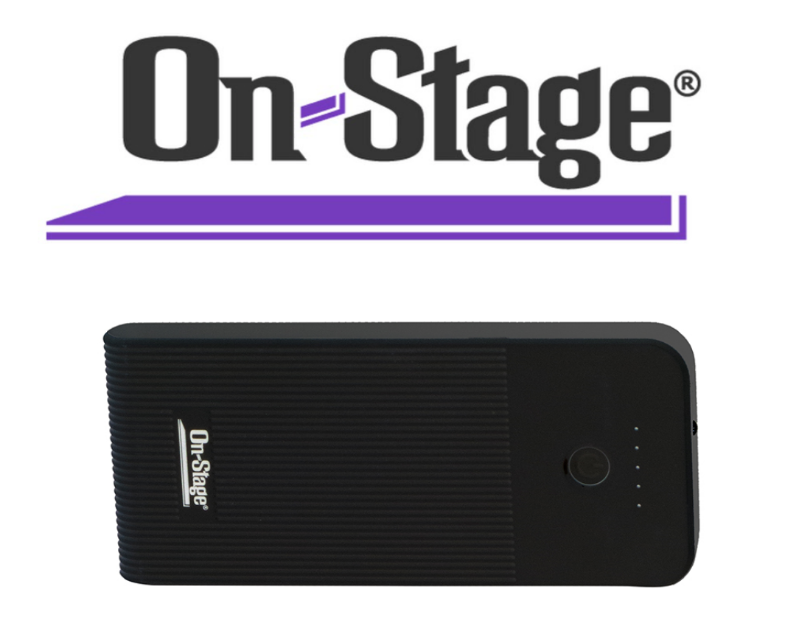