TC Electronic are pleased to announce the launch of SYSTEM 6000 NATIVE plug-ins for mixing and mastering.  Bringing the legendary sound of the icon hardware processor up to date and now available to a new generation of music creatives with improved performance, features and useability.

TC Electronic recently set about re-imagining the legendary System 6000 as native DAW plug-ins without sacrificing any performance, character or useability.  The Danish engineers, including many from the original System 6000 team, refined audio quality whilst staying faithful to the original hardware version. The development team fastidiously re-engineered these new native plug-ins, some available for the first time to offer full support for standard DAW automation and project recall with new optimized user interface ergonomics.

Found in thousands of high-end studios around the world and trusted by the world's very best artists, producers and engineers, TC Electronic’s Flagship System 6000 processor is recognized as an industry standard for mixing, mastering and post-production applications.

Available for the first time as a plugin for DAW-based productions MD4 HD NATIVE is the most transparent high-definition dynamics processor ever made. It features a flexible 6-band EQ, 5-band compressor, low levels focused DXP mode and newly optimized true-peak limiter. 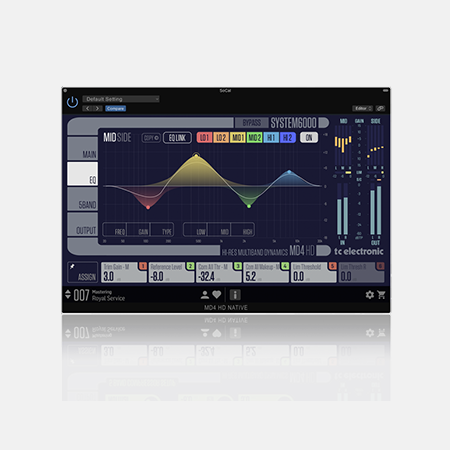 Also available for the first time as a plugin for DAW-based productions, VSS4 HD is a genuine true Stereo Reverb that radically departs from blurry sustain concepts of the past.  The precision and degree of details are comparable to real-world mono or stereo sources positioned in an authentic or virtual space with highly adjustable early reflections and stereo diffused fields. 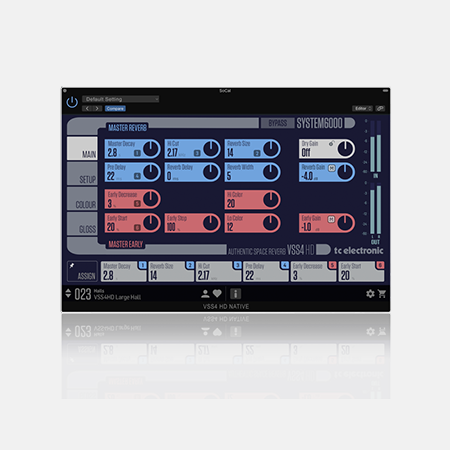 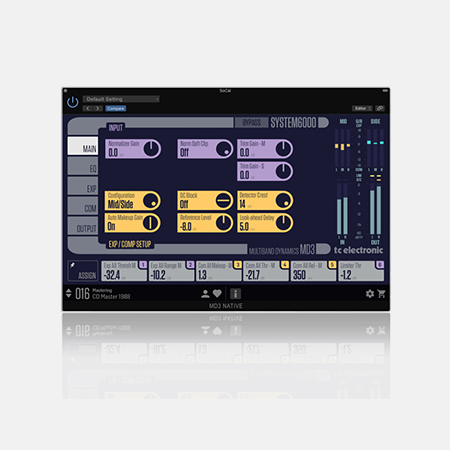 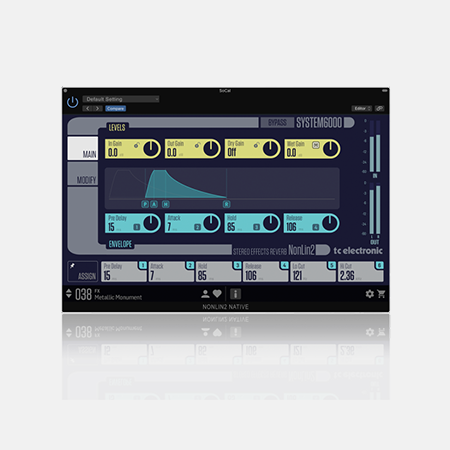 VSS3 NATIVE
VSS3 is a hyper-realistic and incredibly versatile reverb designed to deliver the smoothest reverb tail ever developed. VSS3 adds the softest and cleanest ambience to your productions with highly transparent and harmonically rich sonic sound fields. 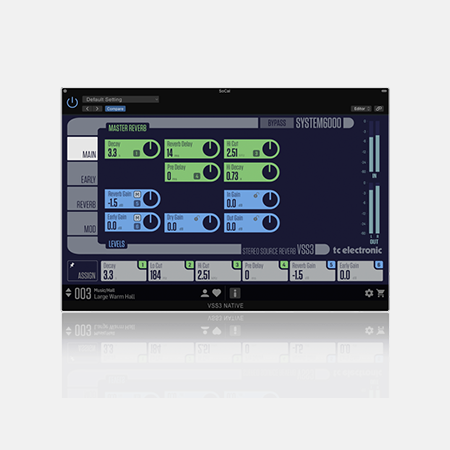 SYSTEM 6000 NATIVE plug-ins include a wealth of custom-built presets developed by world-class producers and engineers, as well as complementary settings tailored by TC Electronic’s engineering team.

SYSTEM 6000 NATIVE plug-ins are fully compatible with all major DAW’s and deliver full support for standard DAW automation and project recall. These native high-end plugins deliver all of the performance of the iconic original with modern-day convenience. 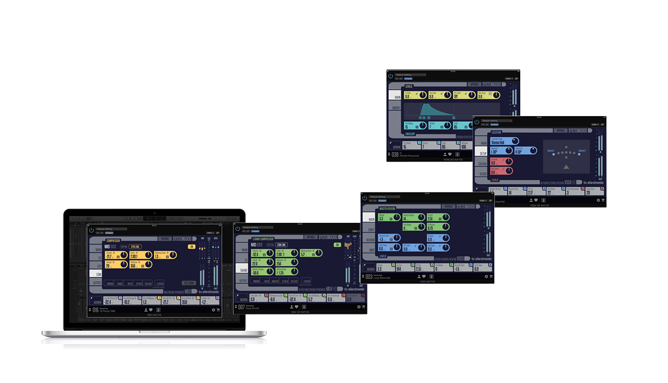 Originally launched in 1999 and available in Music, Mastering, Broadcast and Film variants, TC Electronic’s Flagship System 6000 processor is recognized as an industry standard for mixing, mastering and post-production applications.

The platform has won no less than three of the prestigious TEC Awards over the years. In 2000 for the original System 6000, 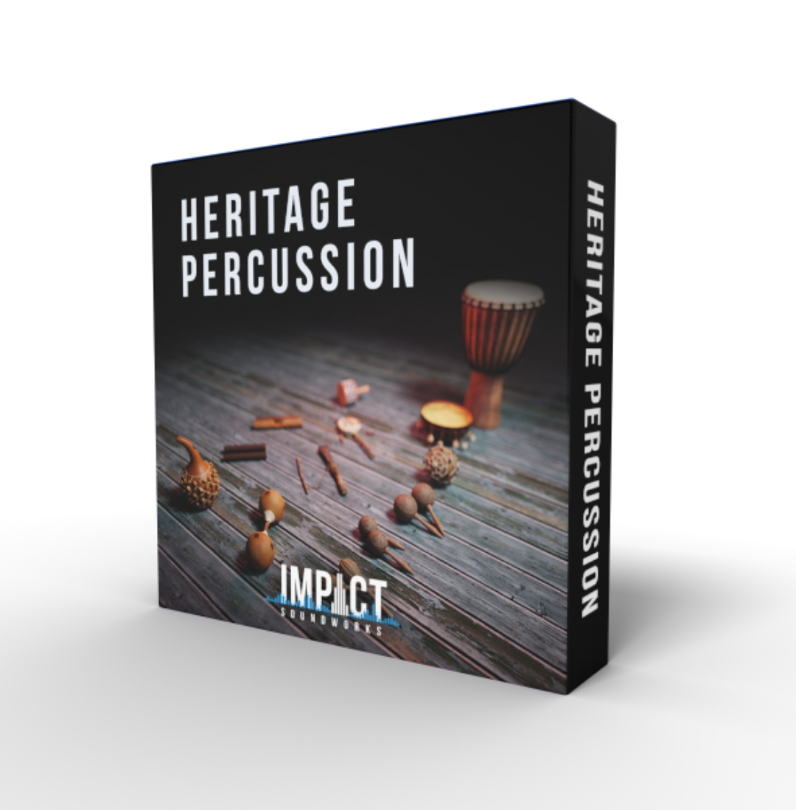 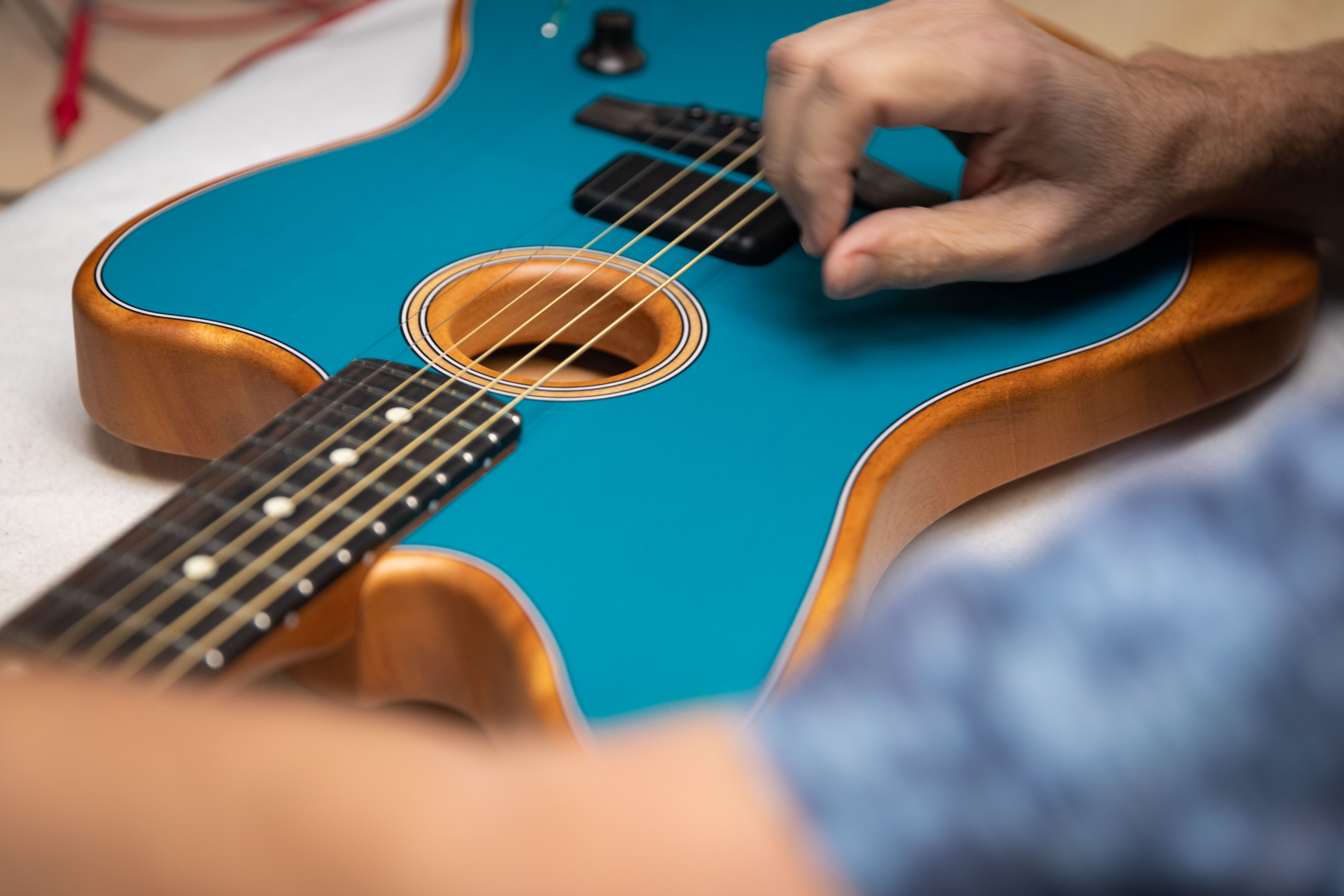