Buckcherry have announced the release of their ninth studio album Hellbound on June 25th. The 10-track record was produced by Marti Frederiksen, who previously produced the band's fourth album, Black Butterfly and co-wrote one of their biggest hits "Sorry."

Frederiksen co-wrote the majority of Hellbound along with vocalist Josh Todd and guitarist Stevie D. The album was recorded in Nashville in November 2020.

The first video from Hellbound, "So Hott," can be viewed here:

Hellbound is the first album released by Buckcherry and their new label partners, Round Hill Records in North America.

After cancelling over 100 shows in 2020 due to COVID, the band is planning extensive touring commencing in June and continuing through 2021 and 2022. View all dates here. 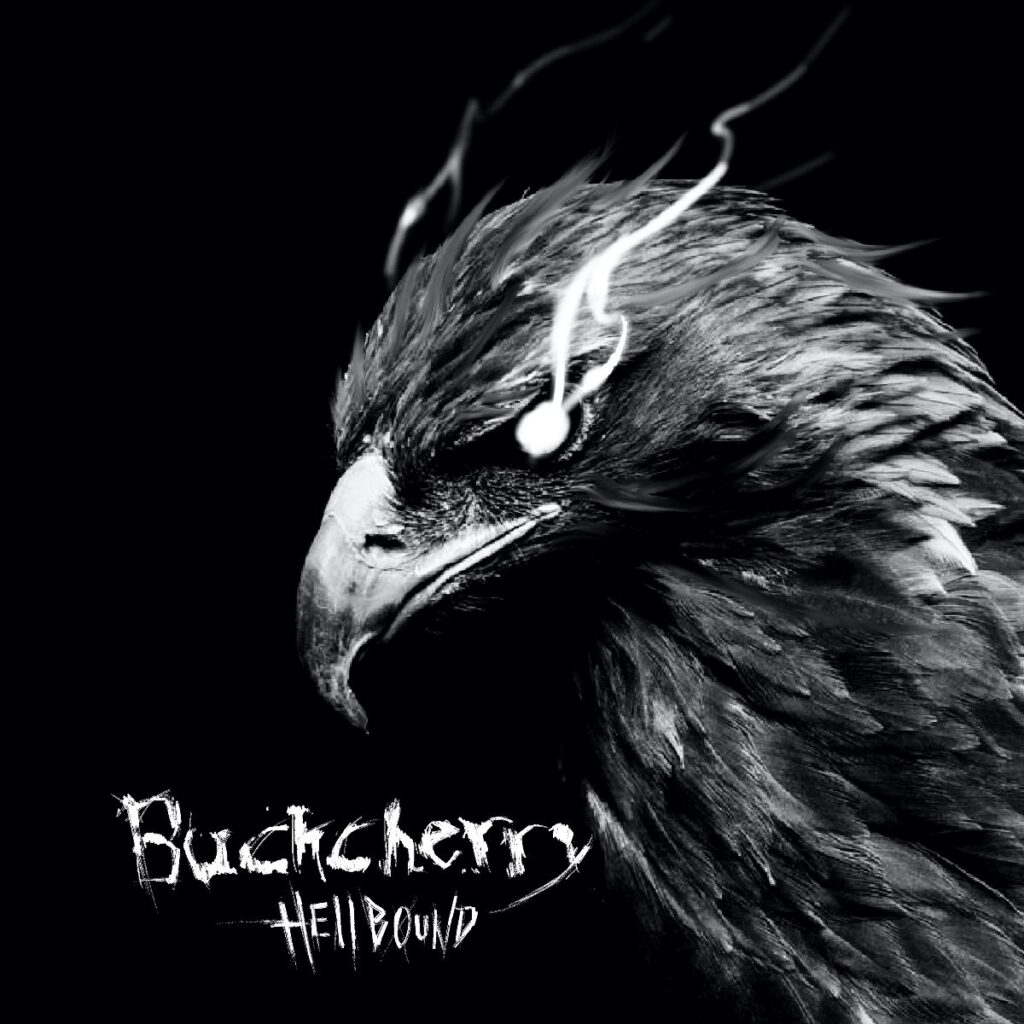 The video for “So Hott” was directed by KasterTroy and was filmed in Los Angeles and Las Vegas. 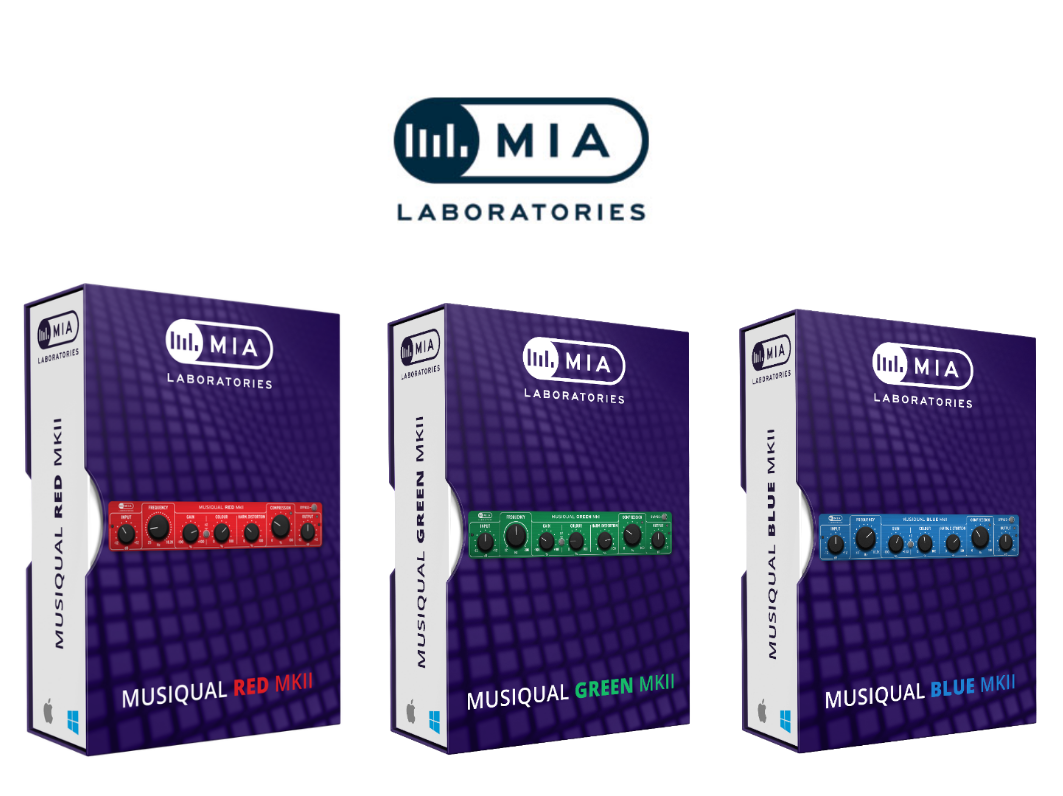 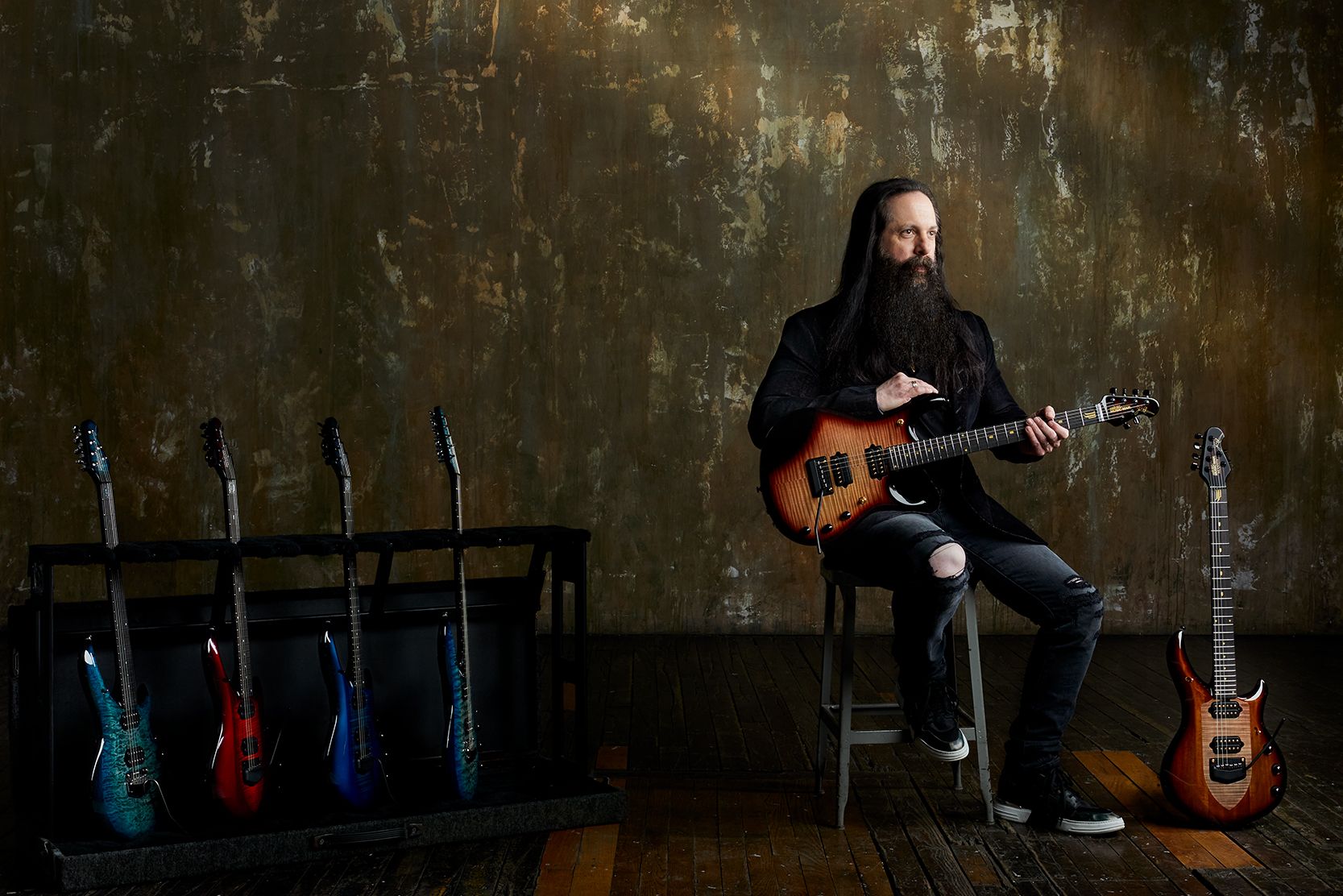