As the Latest Collaboration to Join Fender’s Renowned Artist Signature Series, Jason Isbell Custom Telecaster® Recreates His Musical Journey From Adolescence to His Return to the Stage
HOLLYWOOD, CALIF. (May 11, 2021) - Fender Musical --Instruments Corporation (FMIC) today released the Jason Isbell Custom Telecaster®, marking Isbell’s first collaboration with the iconic guitar brand as part of its Artist Signature Series. The four-time Grammy award winning singer-songwriter worked closely with Fender on the design, ensuring his signature Telecaster® came equipped with all of the same modifications - even his known Road Worn® markings - that the Americana guitarist has sought out for touring and recording throughout the years. 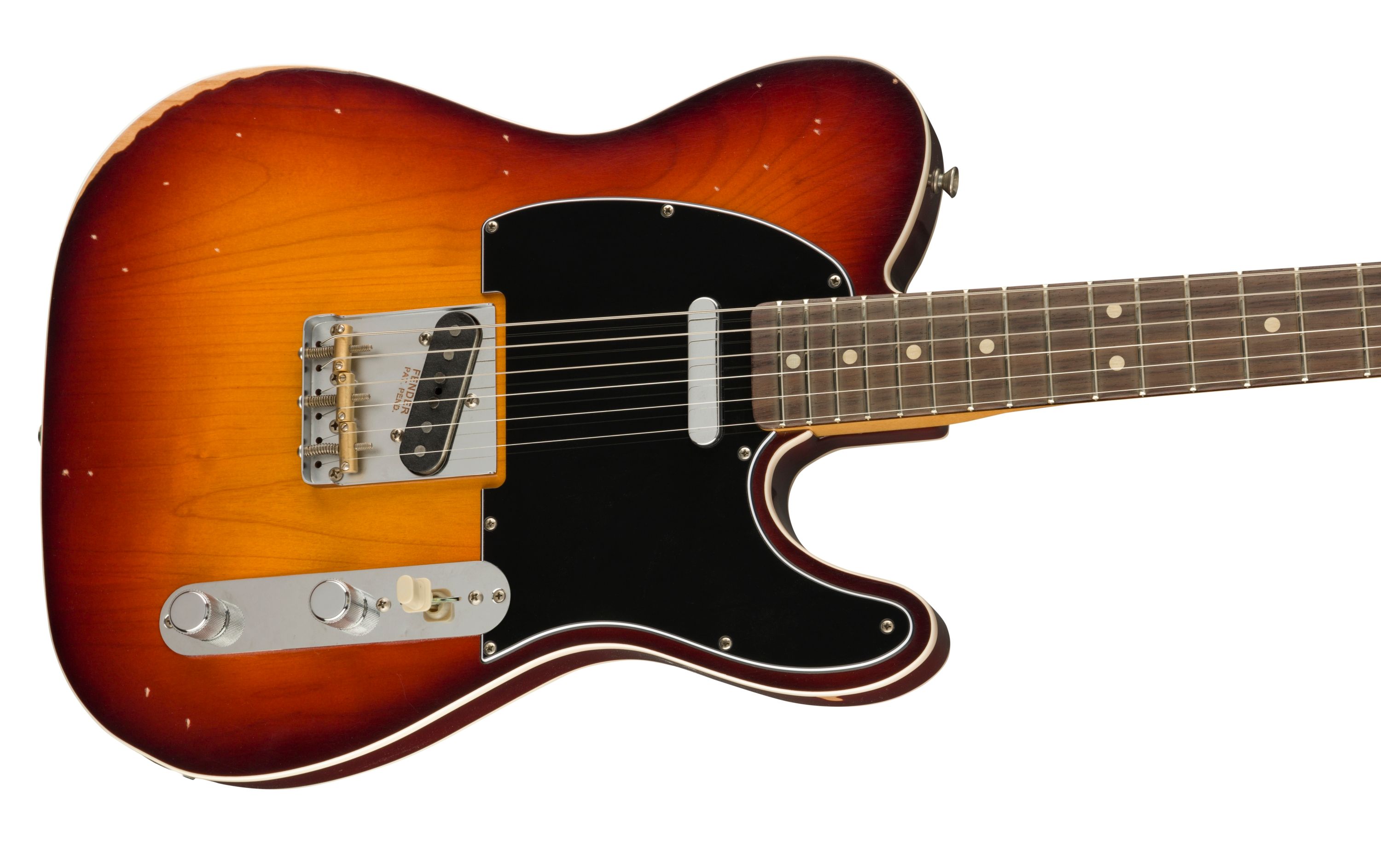 “This collaboration with Fender is huge for me. I’ve owned and played Fender guitars since I was 12 years old and I consider their instruments to be a big part of my musical journey,” said Jason Isbell. “I wanted to create a road-worn version of my go-to Telecaster® guitar because you can enjoy the instrument without worrying so much about scratching it up! When I was a kid and got my brand-new Fender [guitar] for Christmas, just holding the thing terrified me until it had a few dings and scratches on it. Then I felt more comfortable with it.”

Known for his impressive guitar chops, incisive lyrics and powerful voice, Jason Isbell has emerged as a leading face of the Americana movement – a dynamic blend of traditional roots music and modern rock. His collaboration with Fender aims to provide fans with the same songwriting and playing tool that has led him to pioneer this intersection and define an entire genre of music. Mentored by the legendary late John Prine, Isbell’s highly sought-after sound was used to inspire Bradley Cooper's character in A Star Is Born, and he’s lent his talents to groups like Drive-By Truckers and The 400 Unit in addition to his prolific solo career. 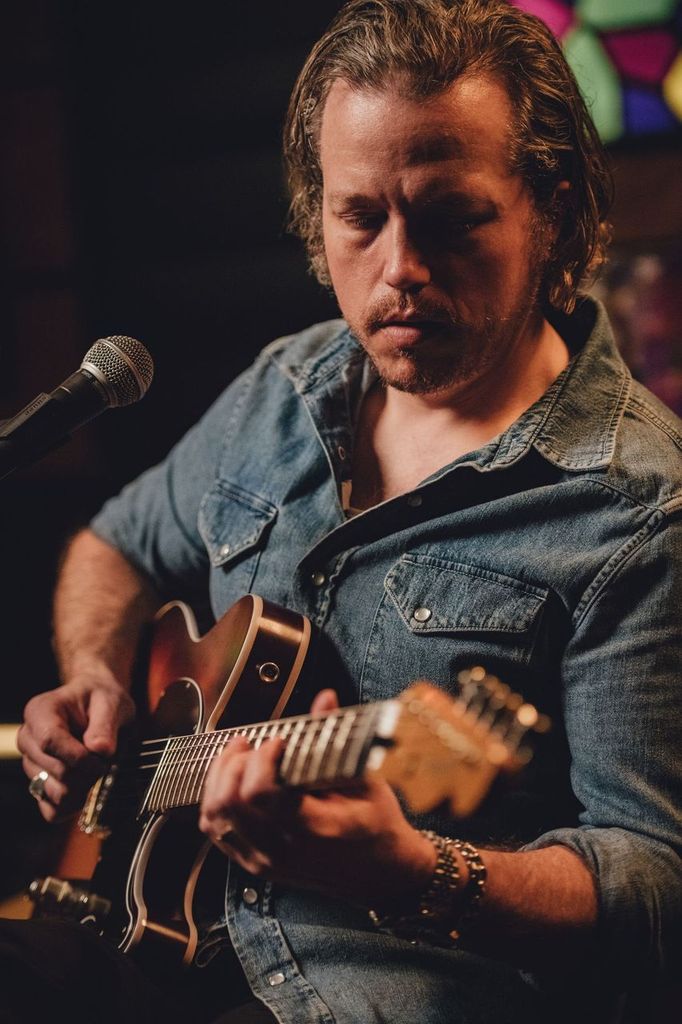 “Jason Isbell writes and plays music for the soul of America, blending the sounds that have defined country music for decades with his unique genre-bending take on soul, blues and rock,” said Justin Norvell, EVP Fender Products. “We worked closely with Jason to recreate the ultimate road-worn version of his custom Telecaster® for fans looking to emulate his celebrated, award-winning sound. This design is actually a combination of his favorite Tele guitars he’s played throughout his career, this one being the best yet. The result is a gorgeous, vintage-inspired instrument, with a double-bound ‘59-style Telecaster® custom body, 21-fret rosewood fingerboard and modifications throughout, including Jason Isbell pickups designed specifically to emulate his sound.” 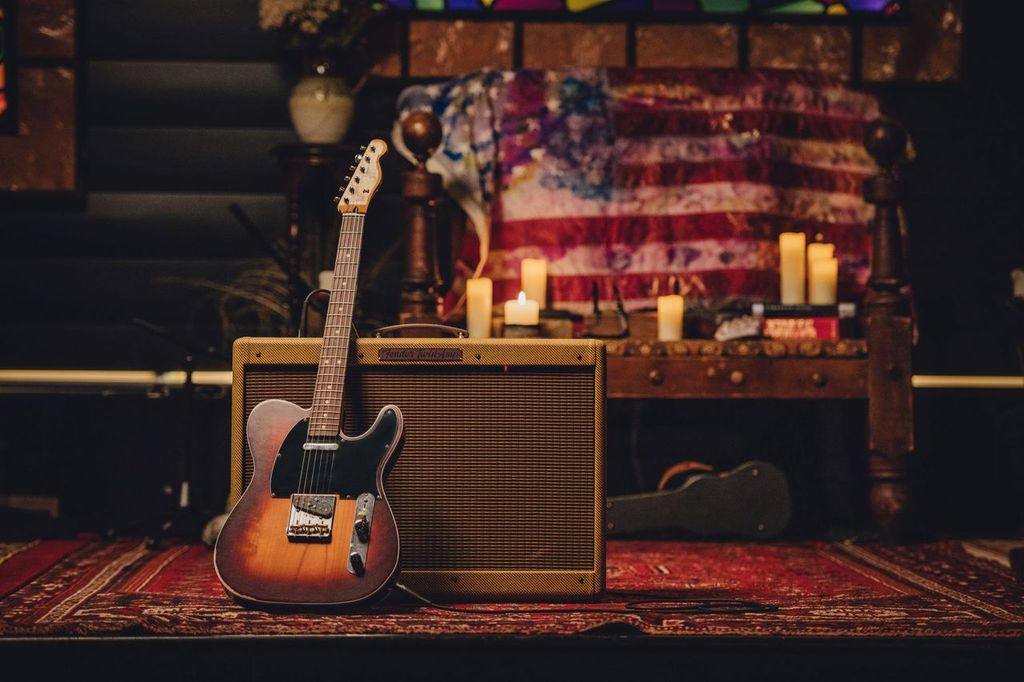 The Jason Isbell Custom Telecaster® is visually striking – the Chocolate Sunburst pops against the cream double-binding of the ‘59-style Telecaster® Custom body while Fender’s Road Worn® aging process gives it the look and feel of a well-used instrument. The vintage-inspired mid-’60s “C”-shaped maple neck and 21-fret rosewood fingerboard combine with the sparkling, fiery tones of the custom Jason Isbell Telecaster® guitar Pickups, designed by in-house Fender tone guru Tim Shaw. The chicken-pickin’ playability of the modified bridge creates a guitar that has an elegant vintage style to match its stunning classic tone.

Isbell adds, “I chose this guitar to re-create because I’ve put it to the test and it’s really proven itself. I love the look, the sound and the playability of my custom Telecaster.® It truly stays in tune and I can’t wait for guitarists everywhere to give it a try.”

In addition to the launch of Isbell’s signature Telecaster®, six of his hit songs have joined Fender Play®, the complete learning app for guitar, bass and ukulele. Fans around the world can start their musical journey and play their very own Jason Isbell Custom Telecaster® while learning his songs, including If It Takes A Lifetime, Overseas, If We Were Vampires, Hope the High Road, Last of My Kind and 24 Frames. 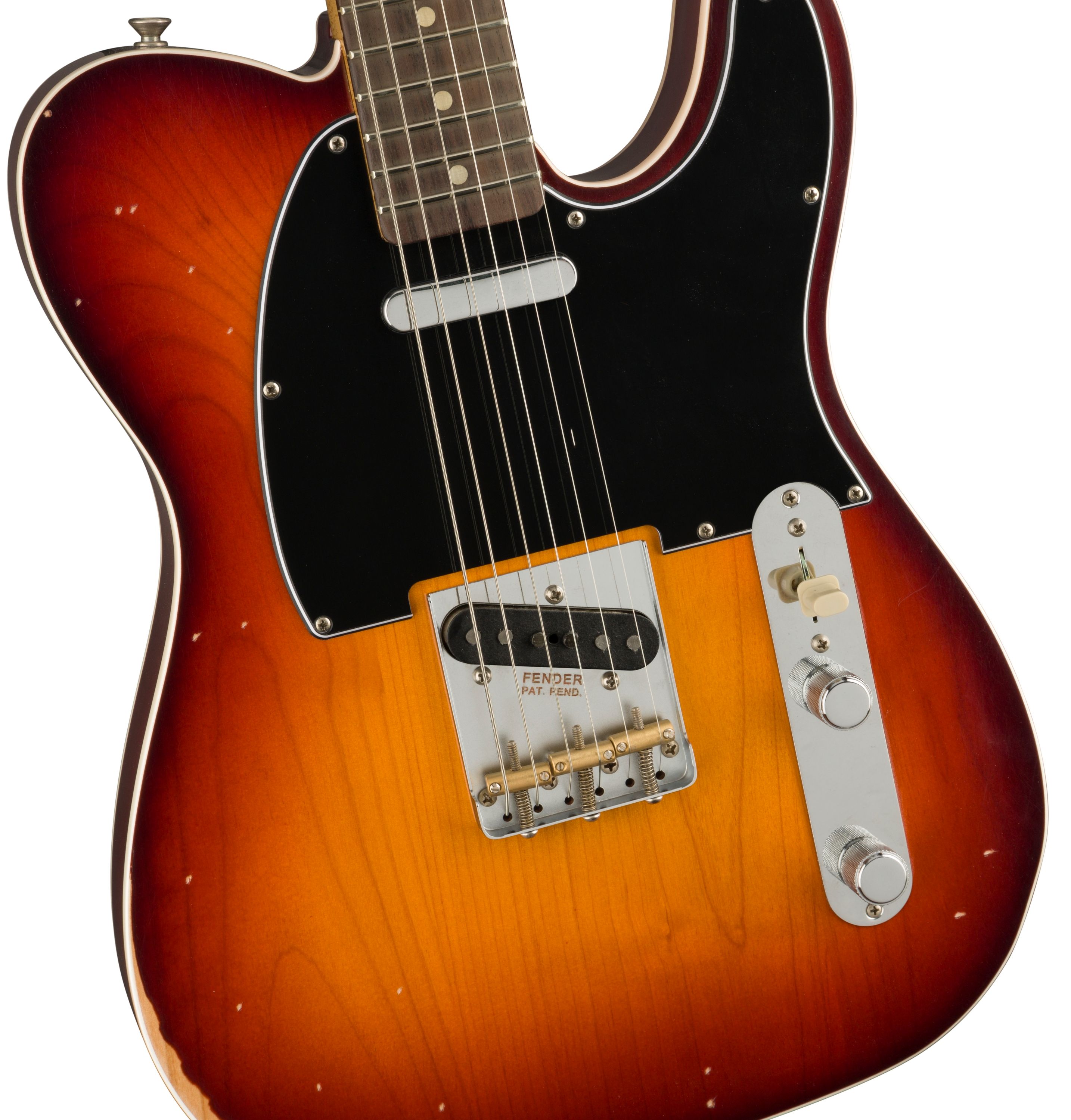 In true tradition, the Fender® Artist Signature Series honors iconic musicians through product progression and storytelling, creating instruments inspired by the unique specifications of the world’s greatest guitarists and bassists. From Drive-By Truckers and The 400 Unit to his GRAMMY®-winning solo work, Jason Isbell has emerged as a leading voice in the Americana movement. Learn more about Fender’s first ever collaboration with Jason Isbellas he talks song writing and his Signature Telecaster.

Fender also highlights Isbell’s new signature model in an episode of Fender’s serialized social video series, Fender Demos™. Fender DemosTM is an educational video series focused on providing a deep dive into Fender’s newest products showcasing not only the key features and benefits but also the sonic quality of Fender’s instruments, amplifiers and pedals. In addition to product demos, the series also provides valuable beginner, intermediate and advanced tone tips, set-up and maintenance guides and insights to getting the most out of your Fender® gear. Watch the episode here. 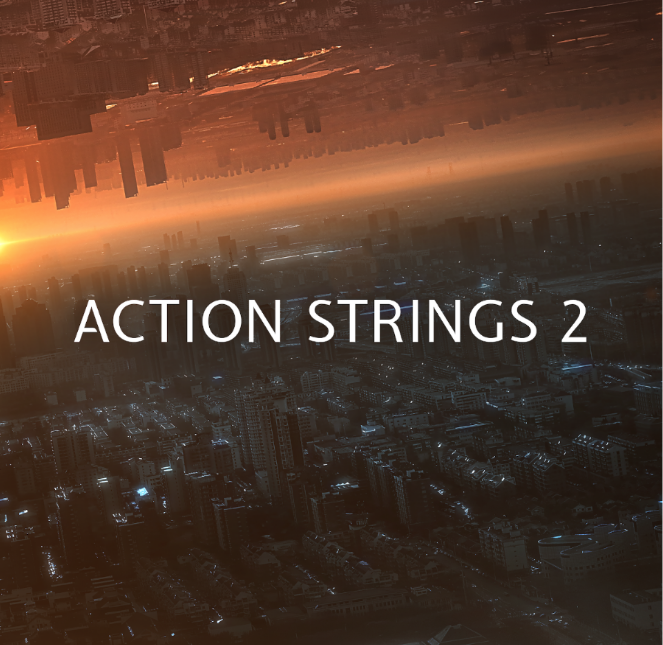 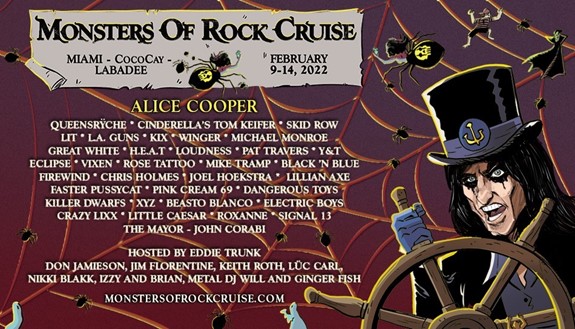