The new release was built in collaboration with Curtis “Sauce” Wilson and Rochad Holiday from an early prototype created by the LA producers for studio sessions with pop and R&B vocalists.

Originally developed for working and harmonising with vocalists in the studio, the first version of GLAZE became a secret tool in Curtis “Sauce” Wilson and Rochad Holiday’s production workflow.

Following an early career as members of the late-90s R&B trio Something for the People, the LA-based engineers have worked on productions for Brandy, Ne-Yo, Will Smith, Keith Sweat, Ariana Grande, and Celine Dion among many others.

The duo teamed up with Native to develop the new Play Series offering after reaction from a tight-knit circle of producers and engineers encouraged them to make the instrument something everybody could use in their productions.

“I think we all realized this could be something special,” Holiday said, “more than something in our personal arsenal, we could take this and make something really special for the public.”

Alongside stacked chords, pads, plucks, and leads, GLAZE sees the introduction of Riff and Runs – unique presets match chopped vocals to a scale that can be combined to create original vocal parts within a track. 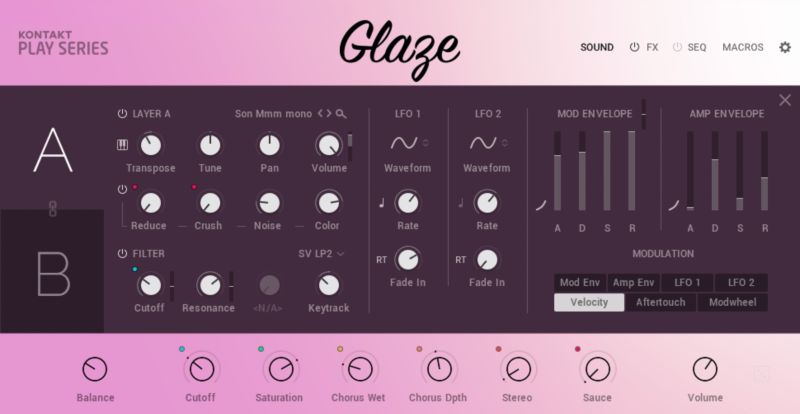 “I always wanted the ability to play a chord and have the riffs play along with the progression, '' explained Wilson. “So when you play a chord, the runs will coincide with whatever bass note you’re hitting. And that’s the part that blows every producer’s mind!”

After initial vocal recordings from London artist Sonna Rele, the final version of GLAZE sees additional contributions from Kip Blackshire, B.Slade, and Candice Boyd. The result is a diverse spectrum of vocal sounds suited to everything from hip hop, to R&B, vibrant pop, and forward-thinking electronic music. 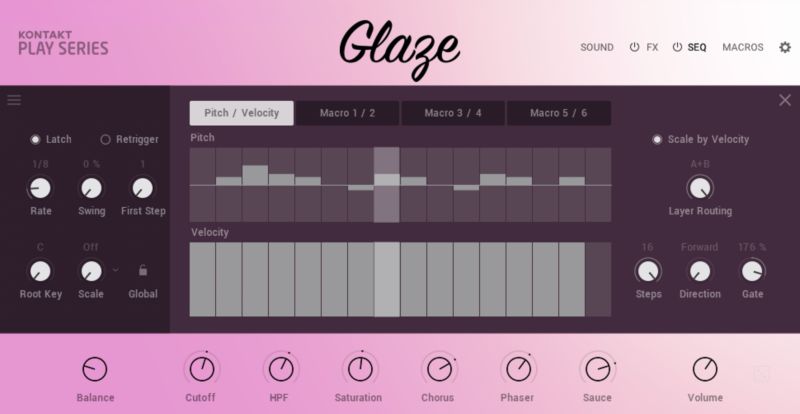 GLAZE is out now and available at the Native Instruments webshop. 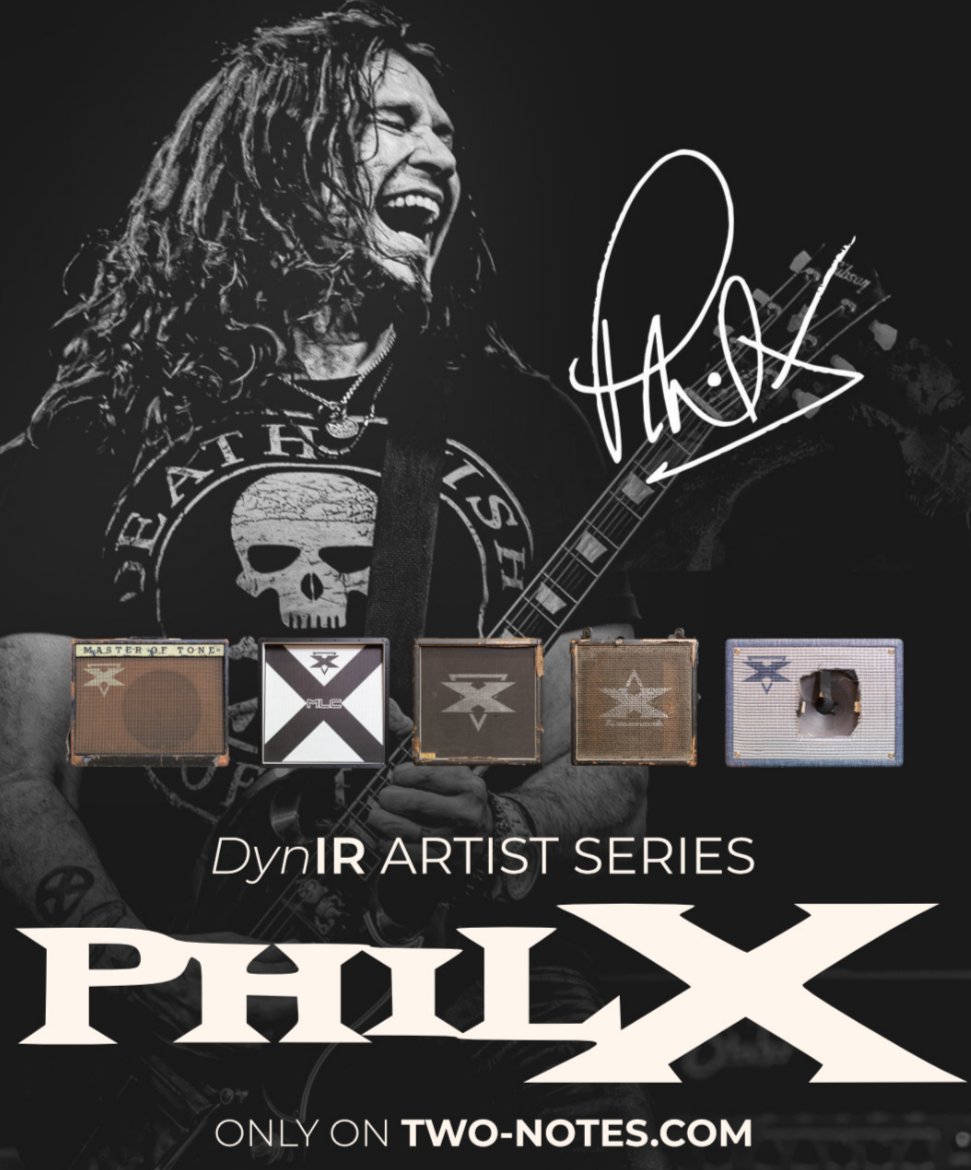 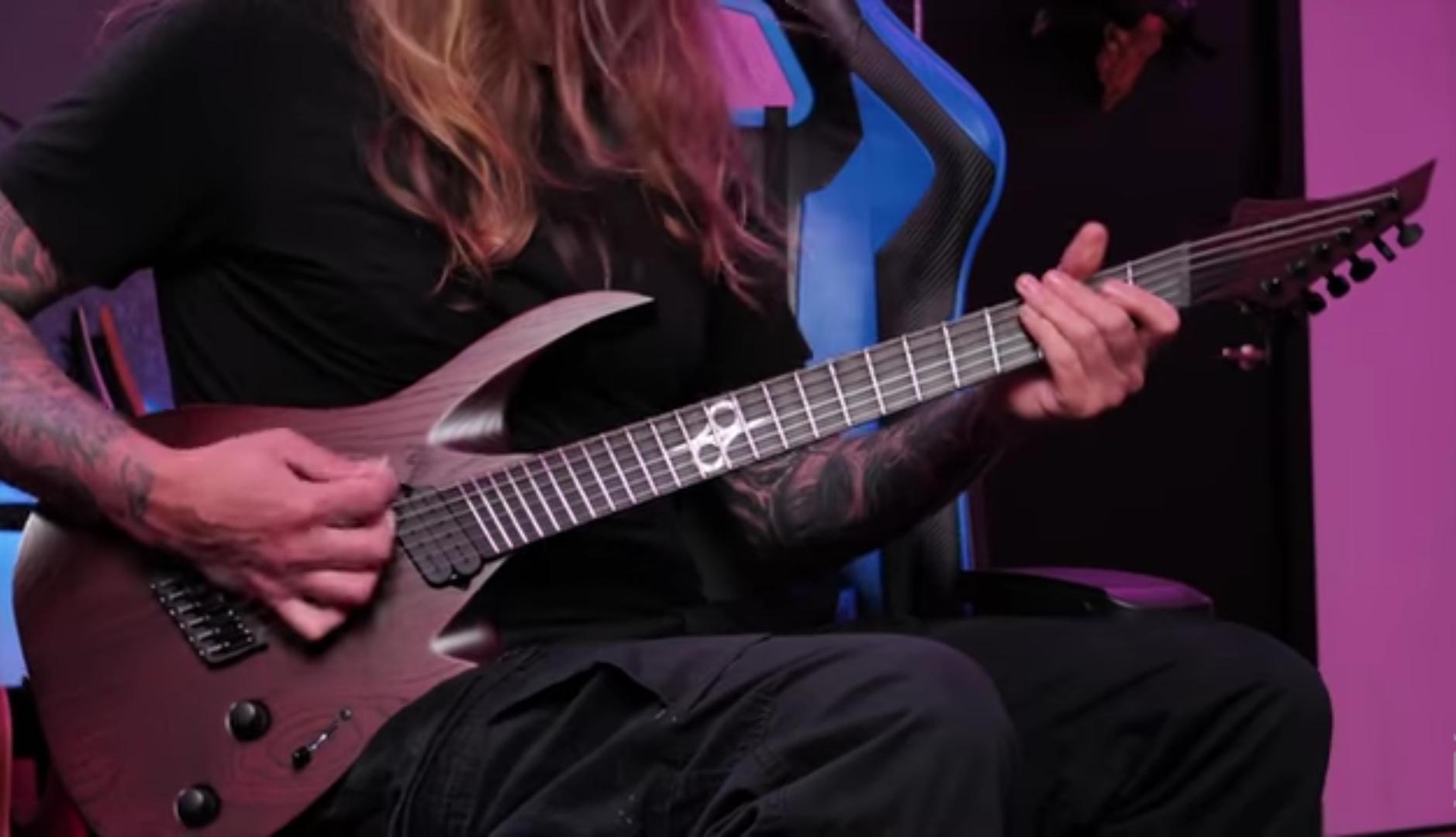