Home›News Releases›Band & Musician NR›Bill Bruford Announces the Availability of His Whole Back Catalogue on Digital Platforms - For the First Time!

Bill Bruford Announces the Availability of His Whole Back Catalogue on Digital Platforms - For the First Time!

Legendary drummer Bill Bruford recorded numerous solo albums outside his commitments to YES and King Crimson that hold a treasured place in many fans’ rock and jazz collections. 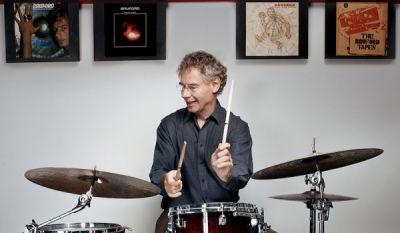 Bill’s first band was the eponymously-named Bruford (1977-80) following which he recorded two studio albums with Patrick Moraz. In 1986 he formed Earthworks as a deliberate return to his roots in jazz, encouraging the use of rock technology with jazz sensibility – the hallmark of Earthworks’ stylish approach. There have been further collaborations with Tony Levin,David Torn,Ralph Towner,Eddie Gomez, Michiel Borstlap,Colin Riley and various percussion ensembles along the way.

However, until now, most of these albums haven’t been available on Download and Streaming platforms. Bruford has personally curated a re-release series of all his albums in physical formats, including the giant Earthworks Complete box set, so he is pleased to announce the availability of his albums digitally. 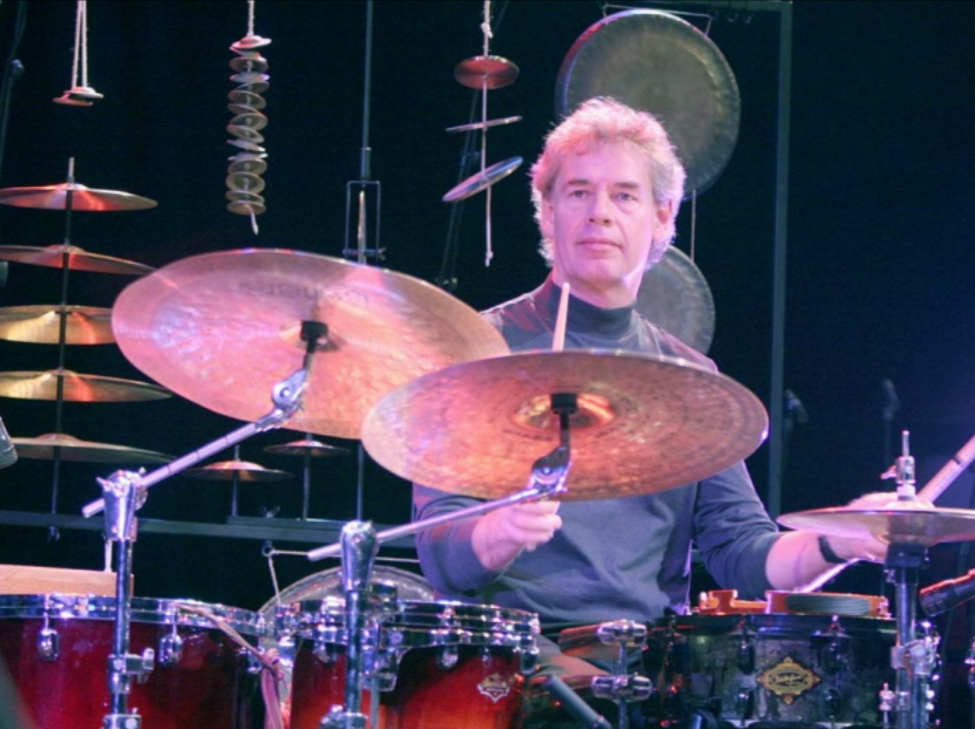 Of this new availability Bill commented: “If you like to consume your music interests digitally, and have a moment to check out all things Bruford, or maybe take a listen to my solo and collaboration albums, or Earthworks’ albums for the first time, then, in all sincerity, it’s a pleasure to know my entire catalogue can now be downloaded and streamed.”

All of the albums have been released on Bill Bruford’s own Summerfold and Winterfold Records (via Cherry Red) and can be found on digital platforms using the below links:

Bill has now retired from recording and performing live, but enthusiasm for his back catalogue remains substantial and growing. He is currently working on a career-spanning Anthology for release in 2022. 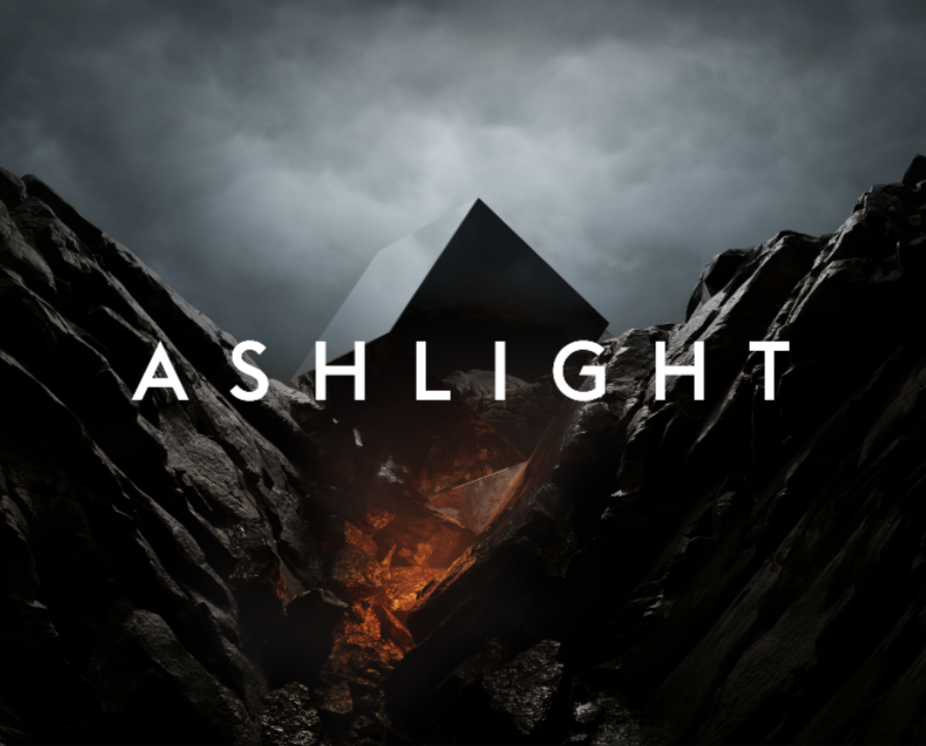 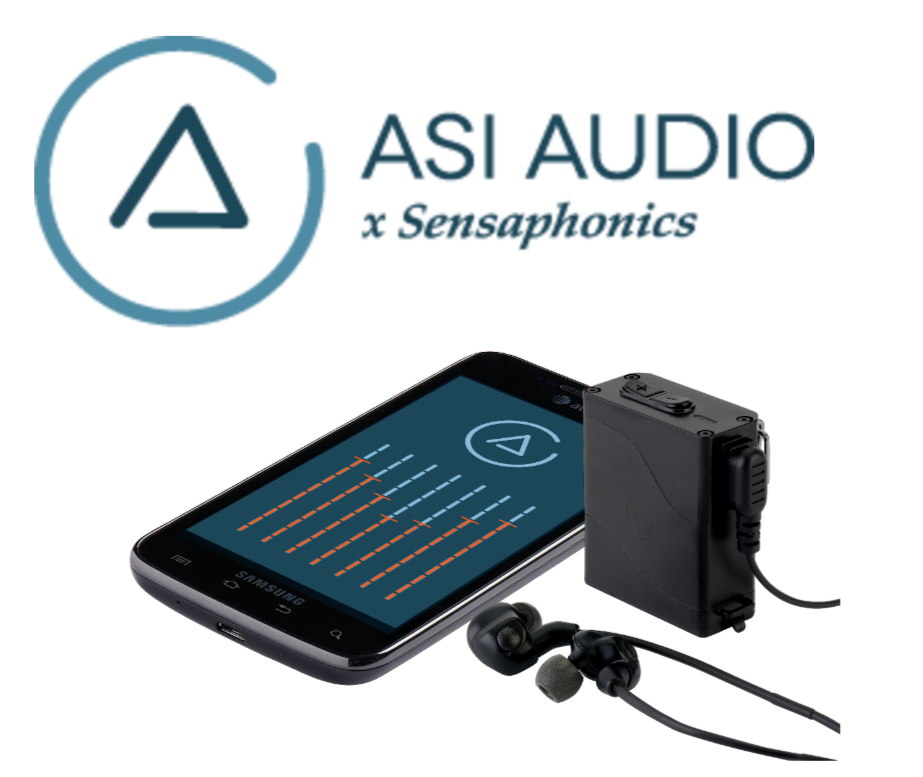