myndstream invited the world’s most forward-thinking, creatively conscious, and chart-topping artists—having amassed billions of streams across their culturally significant and iconic albums—to offer their personal musical answers to the question, “What does mindfulness sound like?” 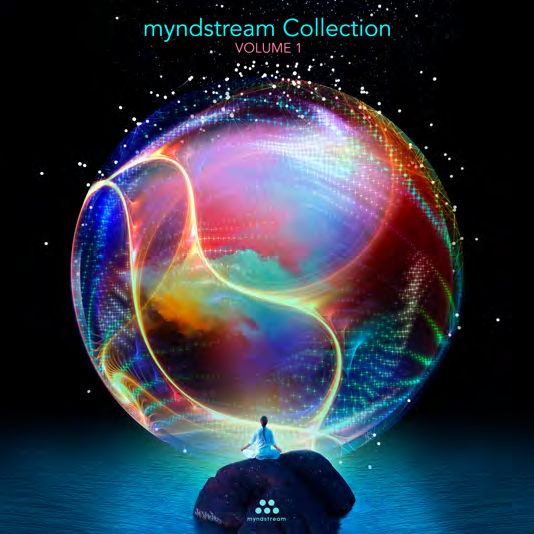 Hailing from all types of musical backgrounds—from wellness musicians and top film/TV composers to legendary rock and electronic performers and producers—these towering talents have come together for the first time.

The result is a trail-blazing instrumental anthology that challenges each artist to create new music around the theme of mindfulness and brings to the music community an unforgettable experience that harnesses the power of music for personal well-being.

Quadruple Grammy-winning songwriter and producer Daniel Lanois contributes “Blue Steel,” a track driven by atmospheric guitar and plaintive pedal steel. Then, the meditative chords of “Song of the Firefly Harmonium” by Oscar- and Grammy-winning composer, trumpeter, and synthesist Mark Isham play call-and-answer with an evolving pulse.

Gustavo Santoalalla, who has won two Academy Awards for his scores to the films Brokeback Mountain and Babel, takes an intuitive approach that eschews traditional structure on “Realize.” Composer and synthesist Lisa Bella Donna, the current artist in residence for Moog Music, Inc., weaves “Parting of the Ways,” a tapestry of analog synthesizers that calls to mind the best of 1970s ambient electronica.

The dreamlike solo piano piece “Sierra Dreamscape” is by Emmy-nominated composer and songwriter Kathryn Bostic, a recipient of the prestigious Time Warner-Sundance Fellowship and a Best Music in Film Award from the African American Film Critics Association. Michael Brook straddles ambient, world, Americana, and electronic territories on “Garish” which recalls early collaborations with such artists as Brian Eno and David Sylvian.

Jordan Rudess, best known as the keyboardist of prog-metal heroes Dream Theater, gives us “Whispers of Hope,” which show that virtuoso piano technique need not be difficult to appreciate. David Torn melds the guitar processing and looping techniques he pioneered on “and then there were no words…”

Rick Wakeman, titanic keyboard player of Rock and Roll Hall of Fame inductees Yes, contributes “The Sunflower Ghost,” which is reminiscent of his classically influenced solo work and yet also a charting of new waters.

Two-time Emmy winning composer and internationally renowned recording artist Michael Whalen, who also has 36 solo and soundtrack albums to his credit, crafts a building, lilting love sonnet to his wife on the very personal “Always Returning.” 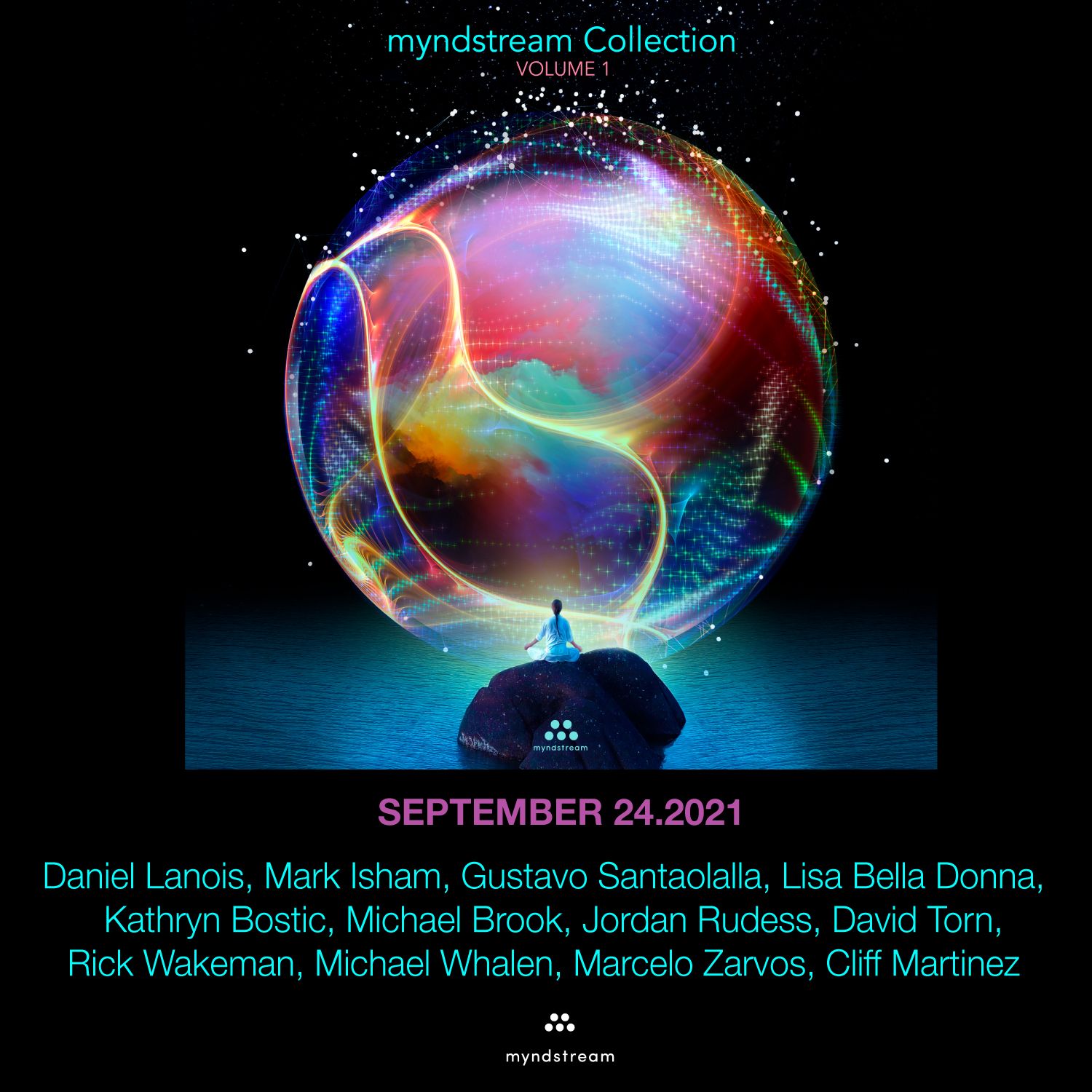 “During the pandemic, people have taken a pause and thought about what it means to be mindful,” says Michael Whalen, general manager and A&R director of myndstream. “We kept mindful of that fact when we approached each artist. We wanted them to be free of any preconceptions about genre, what wellness-focused music is supposed to sound like, or what they are supposed to sound like. The result is an incredibly strong record, which I would describe as some of the world’s best musicians composing and playing from the heart. Beyond engaging listeners who seek out wellness music, it is sure to show unexpected and intriguing new facets of each artist to their longtime fans.” 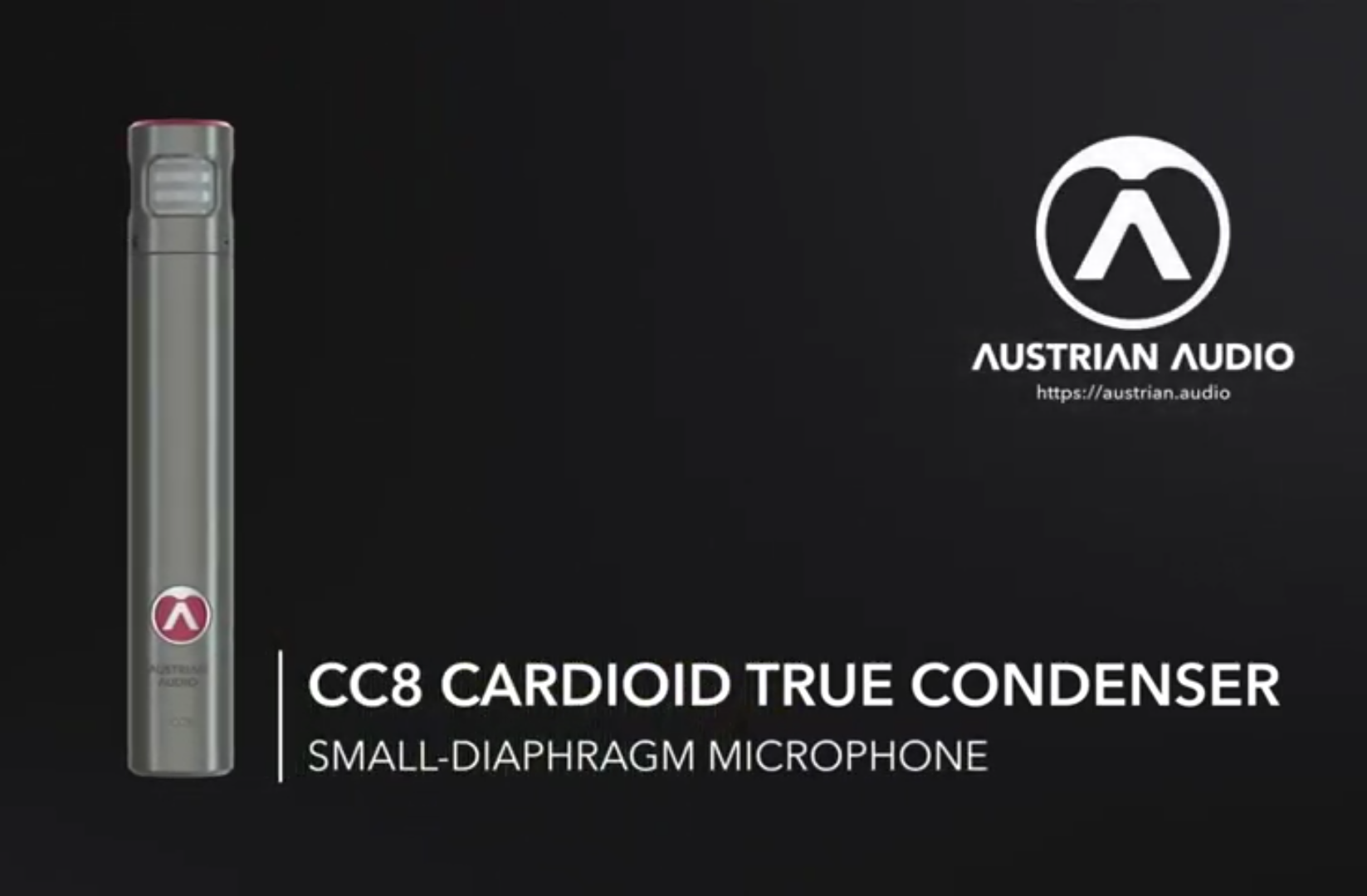 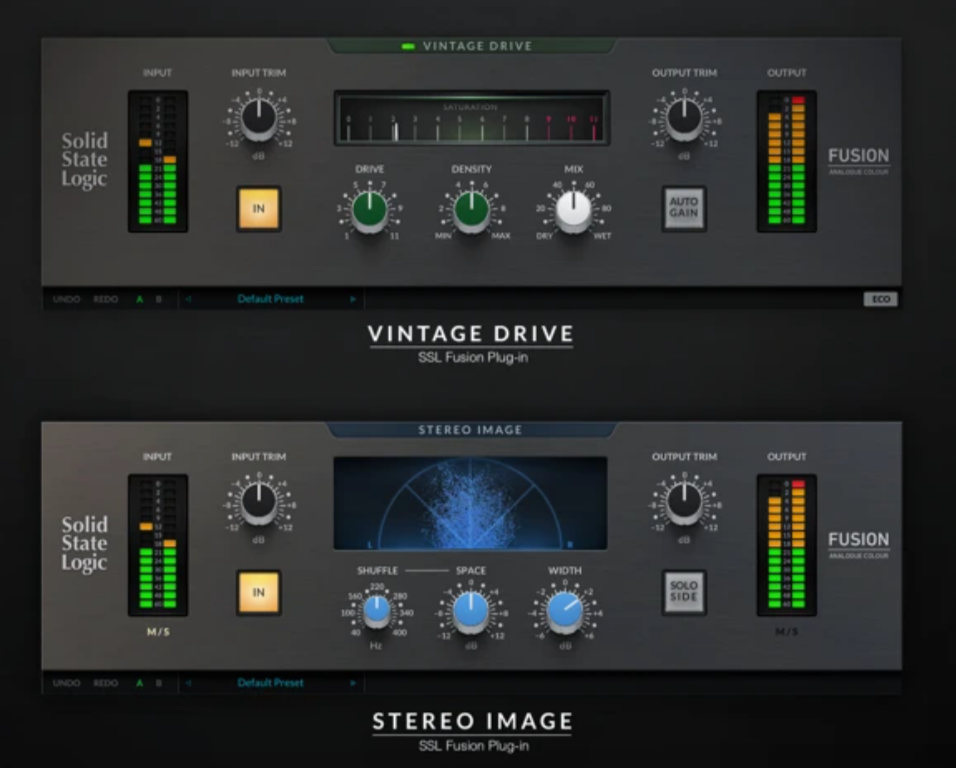