All Fusion standalone perpetual licenses will be priced at $199 / €159 / £139 ex local taxes and will be available with an early adopters 25% discount for the first 30 days from their launch. Alternatively, they will be available as part of the SSL Complete Subscription Bundle, currently only $14.99 per/month (T&C’s apply). 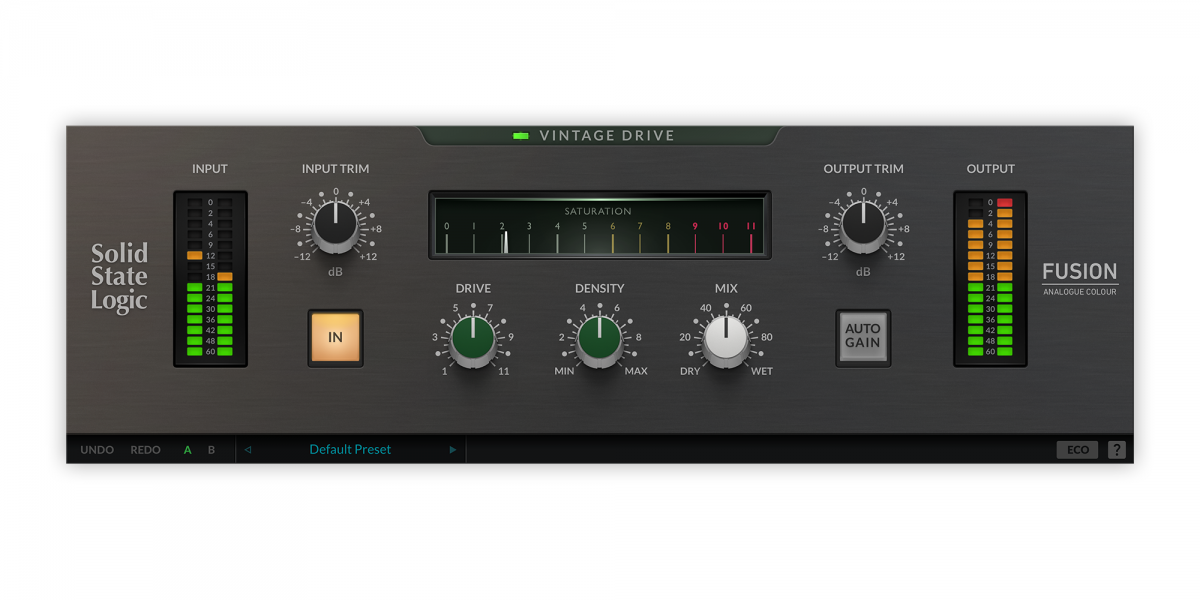 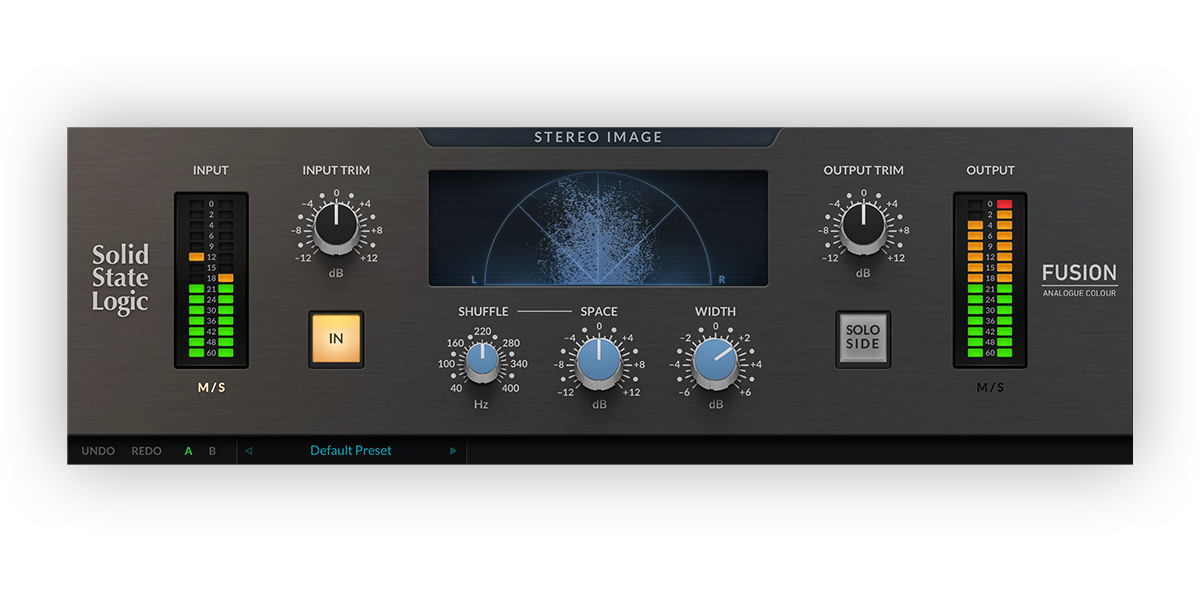 Nigel Beaumont, SSL’s Managing Director, comments, “This announcement demonstrates our commitment to provide SSL legacy and future production tools to a wider audience of music production and audio creatives with plug-in versions. By providing different ownership options, we are also simplifying how users can evaluate and then invest in this hugely-expanding suite of authentic SSL creative software tools.”

The SSL Fusion Vintage Drive plug-in is modeled on the Vintage Drive section of the SSL Fusion, bringing its unique, non-linear saturation circuit characteristics directly to the DAW. The Density and Drive controls on the plug-in interact to produce harmonics, soft-clipping and natural compression, reminiscent of pushing an analog console into its tonal 'sweet spot.'

The SSL Fusion Stereo Image plug-in, also modeled on the SSL Fusion hardware unit with reference to the original analogue circuit designs. Width and Spacecontrols allow users to access a digital version of the Fusion's mid-side circuit directly in the DAW for detailed spatial manipulation of the stereo field.

These and all forthcoming plug-ins are compatible with all major DAWs and computer operating systems, and support VST2, VST3, AAX and AU plug-in formats. For more information on these or any of SSL's plug-ins, please visit SSL's new eCommerce site at https://store.solidstatelogic.com/ 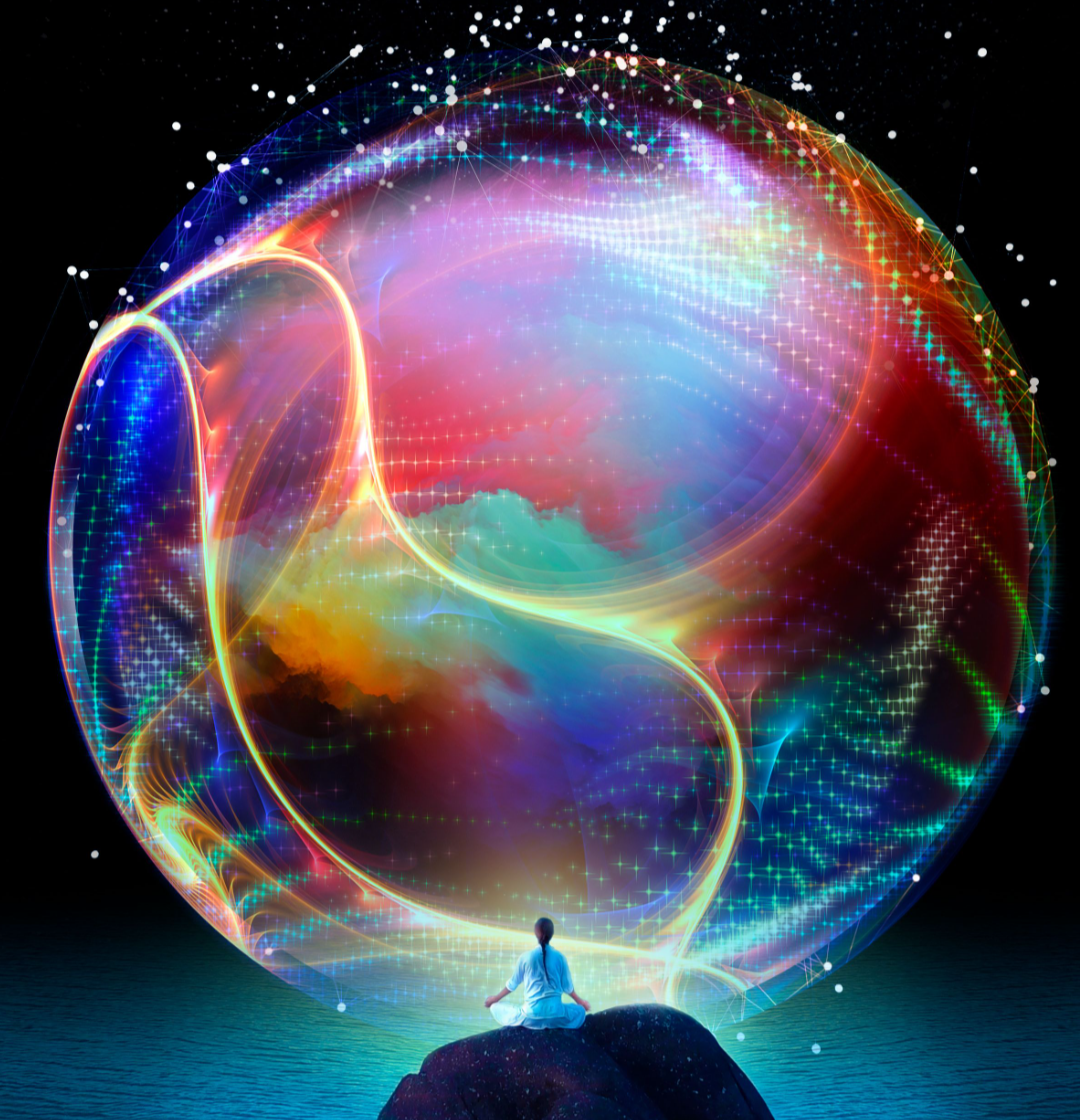 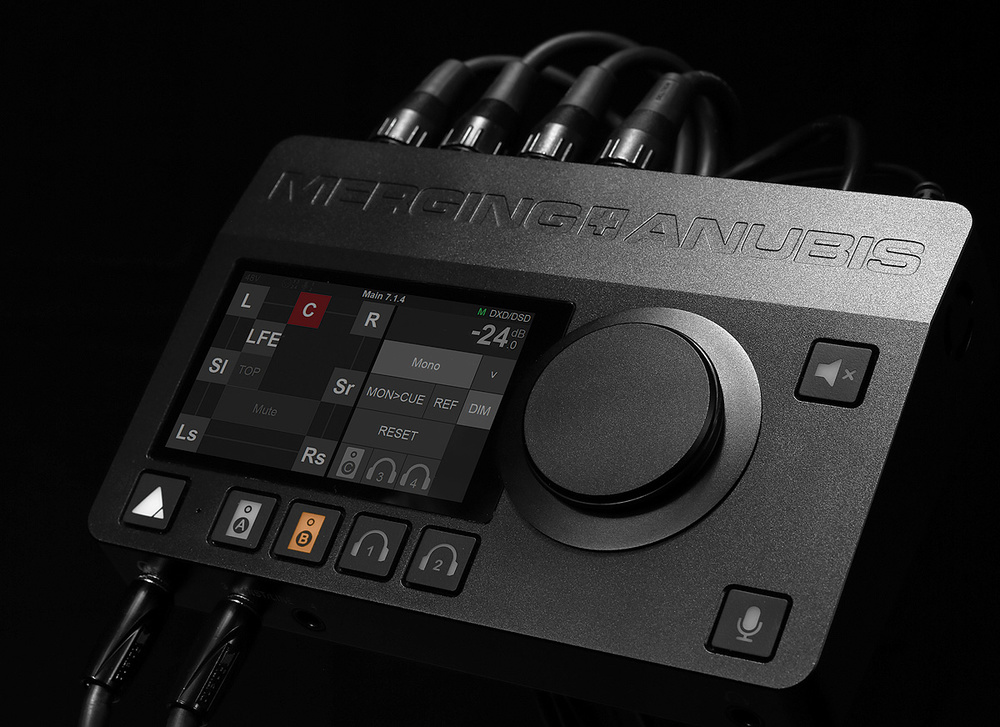