GRENOBLE, FRANCE: XILS-lab is proud to announce availability of Chor’X 2.0 — readily representing an unforgettable update to its so-called spatializer chorus plug-in par excellence that first saw the light of day as the virtual instrument and effect plug-in-specialising software company’s second such effect plug-in release way back in 2012, but benefiting now from an all-new gorgeous GUI (Graphical User Interface) to duly deliver a superior user experience much more in keeping with today's greater expectations, enhanced further still with Apple M1 chip compatibility for dramatically improved performance and efficiency, backed by an added advanced preset management system, and all available for free to existing owners of Chor’X — as of October 6...

That timely introduction of an all-new GUI makes Chor’X 2.0’s raison d’être perfectly clear for all to see and, ultimately, hear by putting its four standard chorus structures — SYNTHEX, based on two BBDs (Bucket Brigade Delays) and two LFOs (Low Frequency Oscillators) per channel, plus an amplifier-based compander (compressor-expander) emulation; CS-80, based on one BBD and two LFOs per channel with the LFOs also modulating the level; VP-330, based on two BBDs and two LFOs per channel, plus an amplifier-based compander emulation; and DIM-D, based on one BBD per channel and only one LFO dispatched in inverted phase to the left and the right channel — in plain sight. Simply click on the corresponding button to choose the desired chorus structure shaped with special filters and compander emulations to get as close as possible to the Seventies- and Eighties-vintage original older analogue chorus units respectively residing within two classic analogue polysynths, a vocoder/string synthesizer keyboard, and a rack-mounting processing predecessor to a legendary (later-released) guitar pedal — all heard on countless classic records in all genres, and still sought after today.

All are accessible in either ‘legacy’ (original Chor’X) or ADVANCED mode, making for flexible — and additionally available — functionality. For instance, activating ADVANCED CS-80 reveals TRANSIENT MOD, accessing advanced DRY/WET and AMOUNT controls with an impulse follower; STEREO SPACE, amplifying access to the true stereo dynamic engine driving Chor’X 2.0 with WIDTH (makes the space narrower or wider), SPEED, MIC ANGLE (sets the position of the microphones), DRY/WET, HORZ and VERT (allowing the animation to be horizontal or vertical only), plus AMOUNT (adding chaotic movement to the stereo position of the wet signal) controls, to name but some self-explanatory examples; and an advanced AMOUNT of modulation with an associated envelope follower featuring FAST, SLOW, TINY, and WIDE parameters that can be tweaked in an advanced 2-D (two-dimensional) pad arrangement for easy control. The true joy of seeing the stereo image moving while the associated ‘balls’ bounce to the sound of the music being processed is truly a sight to behold, thanks to those newfound levels of instant feedback on offer!

Add Apple M1 chip compatibility for dramatically improved performance and efficiency — backed by an advanced preset management system, plus MIDI (Musical Instrument Digital Interface) control of all parameters — to that all-new gorgeous GUI that is as easy on the eye as it is easy to use and what was already a powerful plug-in just got a whole lot more powerful, thanks to the unforgettable update that is Chor’X 2.0. To take things just that little bit further towards today’s greater expectations, XILS-lab has helpfully added a number of unique features with which users of its virtual instruments will already be familiar — features with real musical meaning and sense, such as impulse threshold, whereby, unlike some (sub)standard chorus effects, Chor’X 2.0 will not adversely affect the low end of any instruments being processed courtesy of a differentiating DRY IN tool, which will let users treat percussive material while leaving the transients dry, only adding chorus to the tail of the instruments. Ultimately, users can also add automatic dynamic changes to the RATE and AMOUNT of all the BBD lines as a unique feature for fashioning ever-changing, supremely subtle or copious cataclysmic chorus and combined true stereo effects to suit.

Saying all that, then, it is worth remembering that — following in the flexible footsteps of the original Chor’X — those four distinctive-sounding standard chorus structures making the competitively-priced Chor’X 2.0’s raison d’être so perfectly clear for all to see and, ultimately, hear can be freely and flexibly combined to quickly create chorusing effects ranging from the most graceful- and smooth-sounding subtlety to going wild... with no (in the) country necessarily needed! But better still, it is available for free to existing owners of Chor’X. 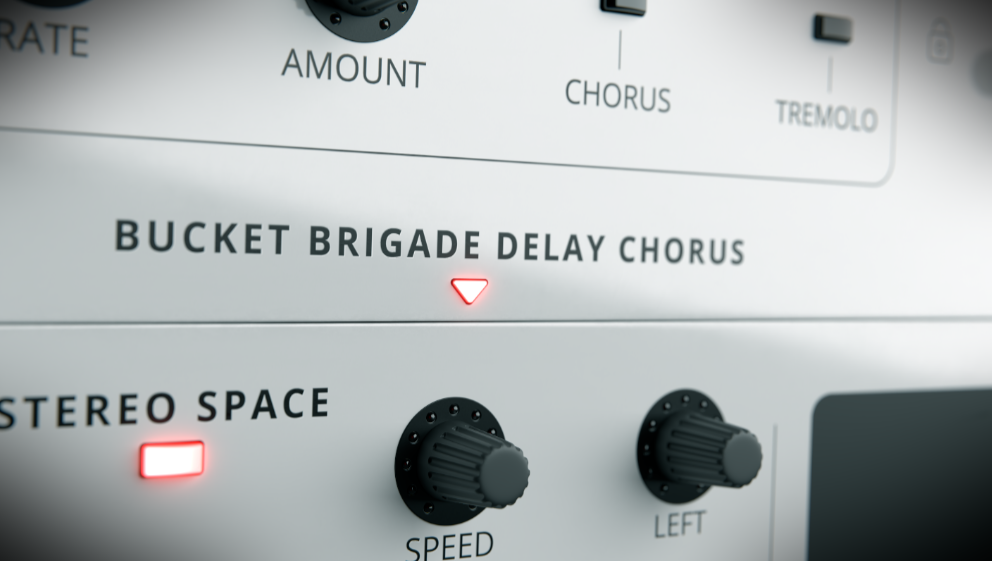 Chor’X 2.0 is available to purchase as a serial license — no iLok software or hardware dongle required — protected plug-in priced at an introductory promo price of €29.00 EUR (representing an attractive 50% saving) until October 25, 2021 — rising thereafter to its regular price of €59.00 EUR — directly from XILS-lab via its dedicated webpage (https://www.xils-lab.com/products/chor-x-p-139.html), which also includes more in-depth information. 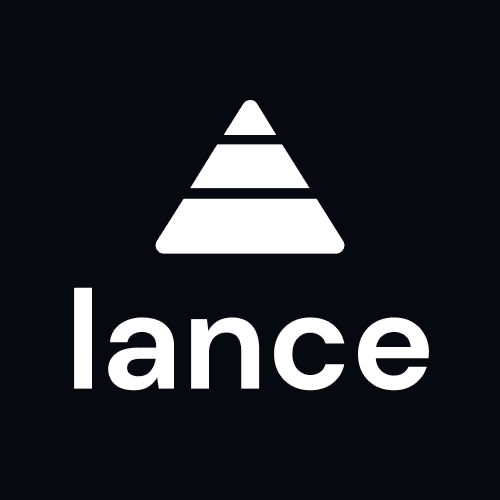 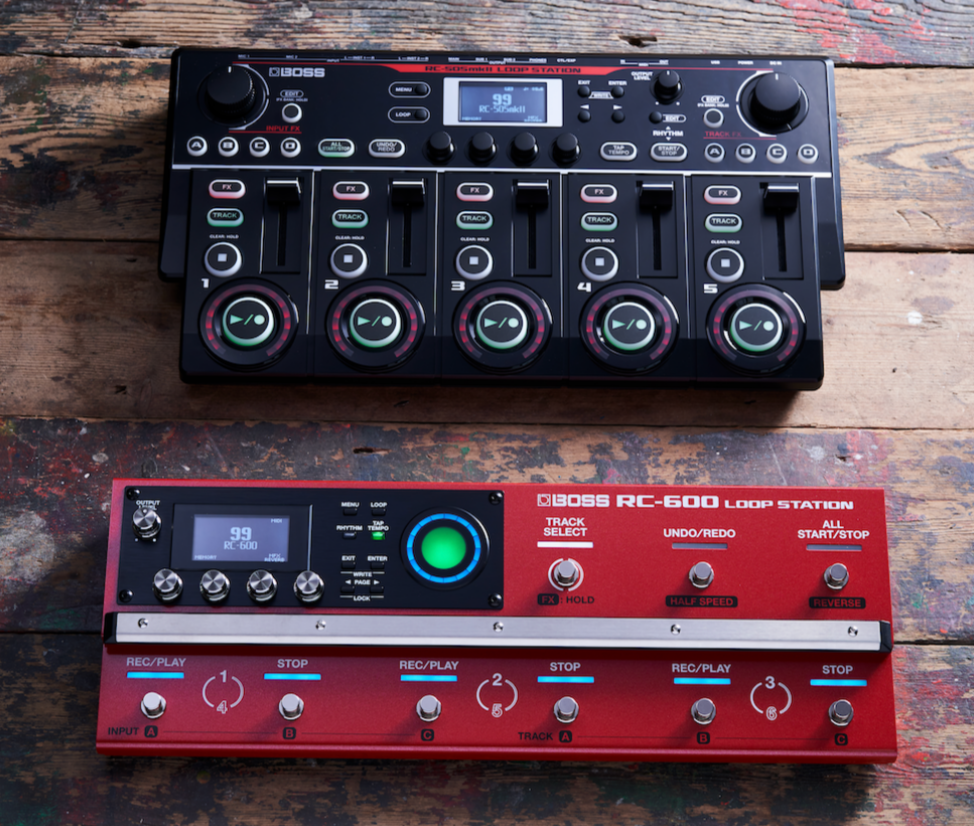