The Guitar Zeus 25th Anniversary Box Set is a massive collection of 4 LP's, 3 CD's and Full Color Booklet with never before seen photos and interviews conducted by Martin Popoff. 35 tracks in all featuring Slash, Brian May, Ted Nugent, Yngwie Malmsteem, Neal Schon, Richie Sambora, Zakk Wylde and many, many more. With 2 never released tracks featuring Tommy Thayer of KISS and the first non guitar solo driven track with keyboardist Derek Sherinian (ex Dream Theater). This is the ultimate collection for any guitar enthusiast, there is nowhere else you can find this many guitar greats on one release!  “Not only do I urge everyone to go out and get yourself a copy of the 25th anniversary of Carmine Appice's Guitar Zeus album and when you do, I also urge you to do your homework and do some research on the history of Guitar Zeus….all 35 tracks on this release are really something special, you don't want to skip through a single track because then you'll really be missing out.KNAC 5.0 out 5.0“What really makes the record come alive is the massive lineup of guest guitarists that join Appice on it. Each of these players really fit the moniker of “Guitar Zeus” in their own way, making this line up of guests a genius assortment. The tracks hit the listener like a bolt of Zeus’s lightning, with distinct grooves that only Appice and each of his guests could deliver.”MusicPlayers.comCarmine states, “I consider Guitar Zeus one of the best projects, if not the BEST project I’ve done both as far as songs, with some of the best production and playing of my career. I love the new tunes.  I hope you enjoy this 25th year celebration of some of the greatest rock guitarist ever put together. KEEP ROCKIN”. Carmine has just released a brand new lyric video for the track “Mystified” featuring Tommy Thayer of KISS.

“Mystified” (featuring Tommy Thayer of KISS): https://bit.ly/3oacQwMDeko Entertainment has teamed up with Goldmine Magazine to create a one of a kind Guitar Zeus 25th Anniversary Limited Edition bundle that includes not only the Box Set but a special Guitar Zeus necklace, Autographed picture from Carmine and a pair of his signature drum sticks. This is limited to only 100 so head over to the Goldmine Magazine store and check it out. 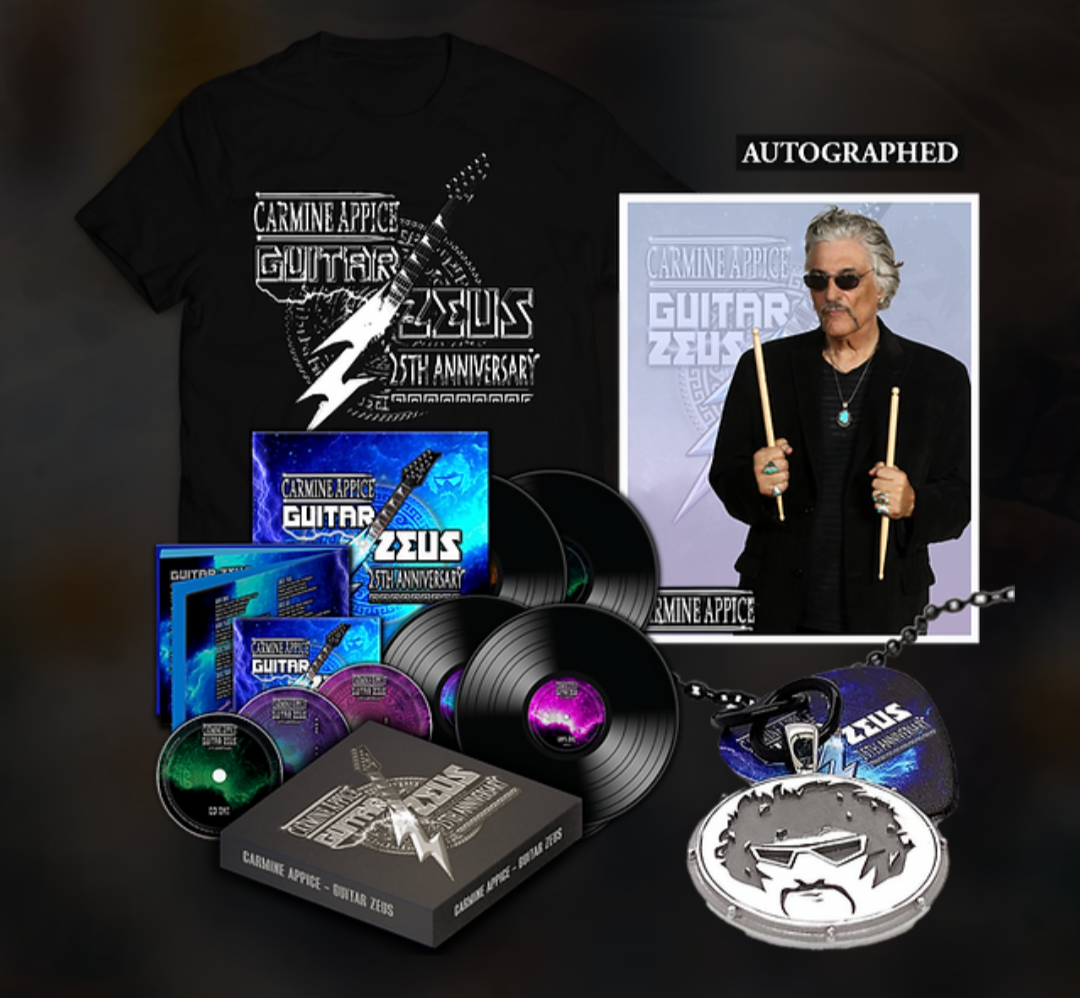 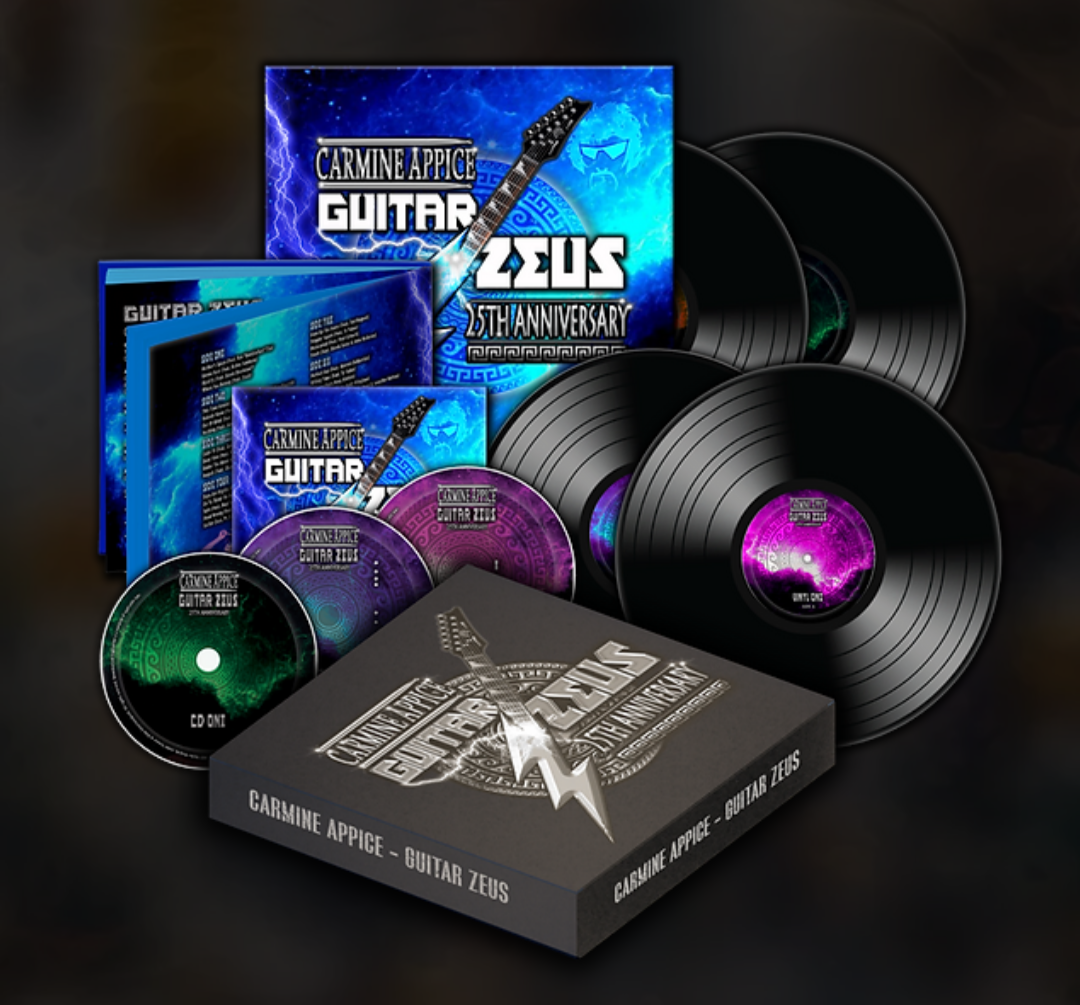 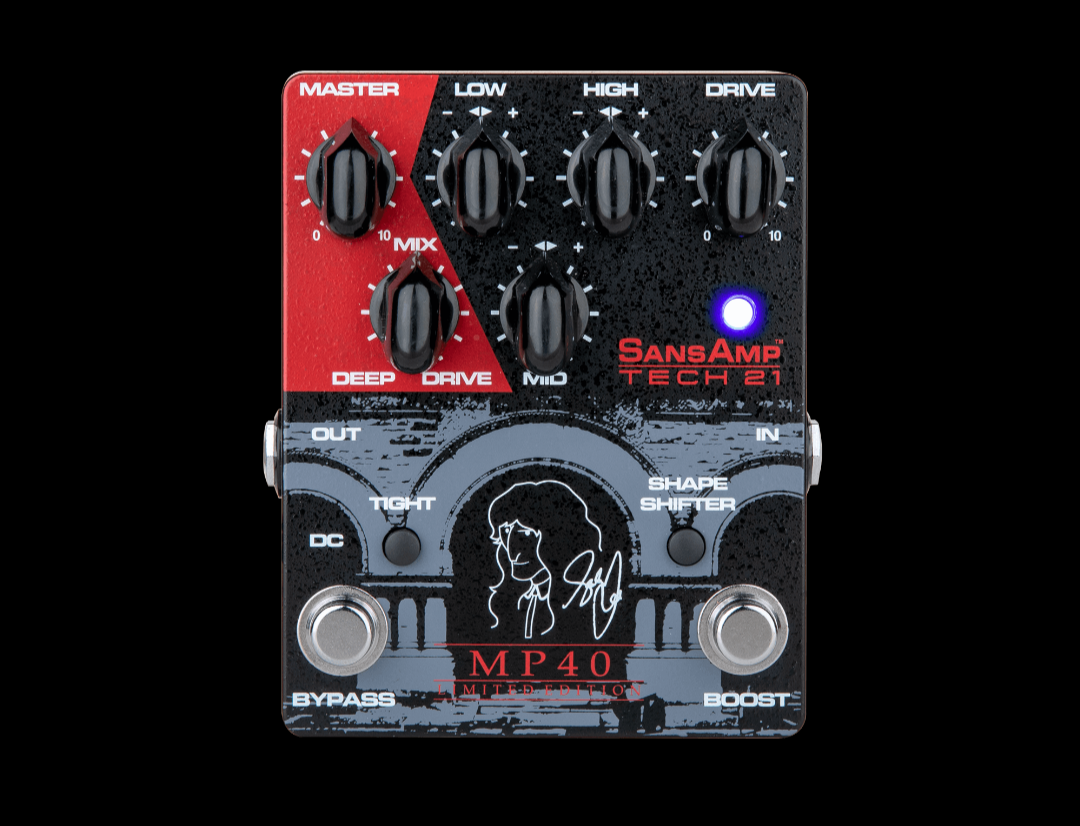 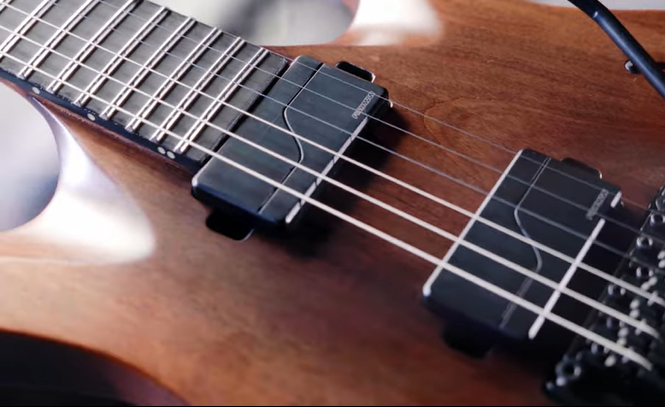