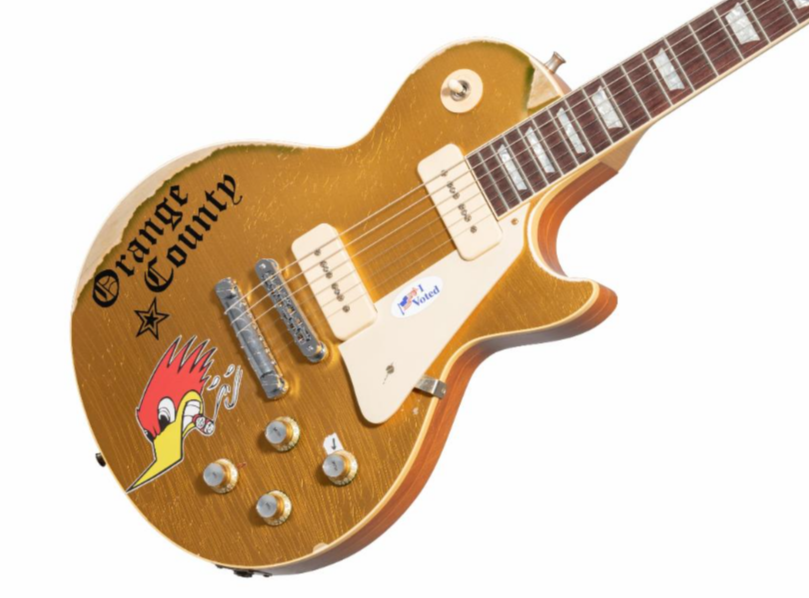 The Mike Ness 1976 Les Paul Deluxe comes equipped with a three-piece maple neck, a two piece plain maple top and a mahogany/maple/mahogany back. Mike replaced the humbuckers with his favorite P-90’s and the guitar features a lighter weight adding to its overall versatility. The stunning Goldtop finish has been expertly aged by the artisans of the Murphy Lab to match Mike’s original guitar. In addition, the “Orange County,” “Clay Smith Cams Mr. Horsepower®,” and “I Voted” stickers featured on Mike’s guitar are included.At the early age of four-years-old, Social Distortion frontman Mike Ness began listening to the radio and discovered The Beatles, CCR, The Supremes and The Rolling Stones. Growing up in the working class suburb of Fullerton, California, he was raised on blues, classic rock, and country, and his earliest influences were pioneers of rock and roll; musicians that were controversial and rebellious. 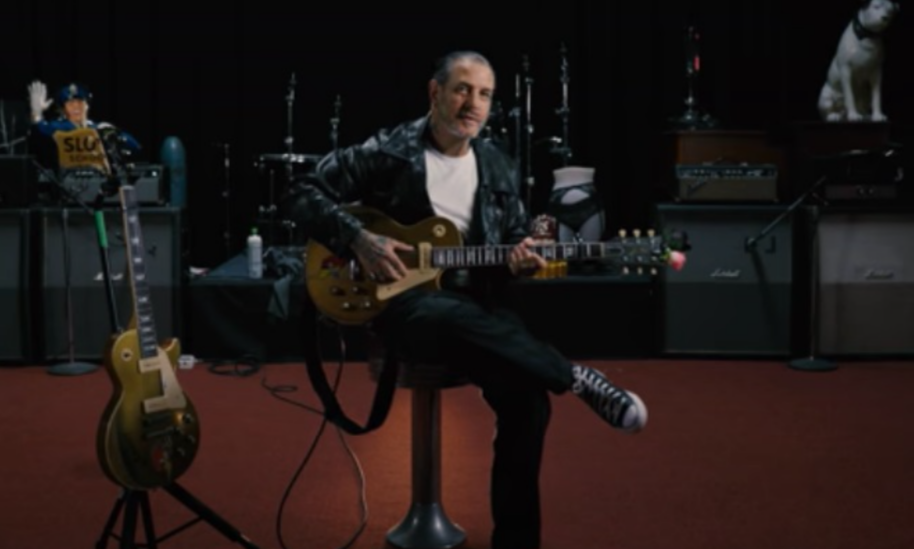 As he matured as a songwriter and musician, Ness’s solo recordings Cheating At Solitaire (1999), and Under The Influences (1999), incorporated the raw power and social relevance that has always marked his music, while embracing many of the defining styles in American rock and roll music. The Los Angeles Times described Nessas "one of the most underrated pure songwriters in rock." 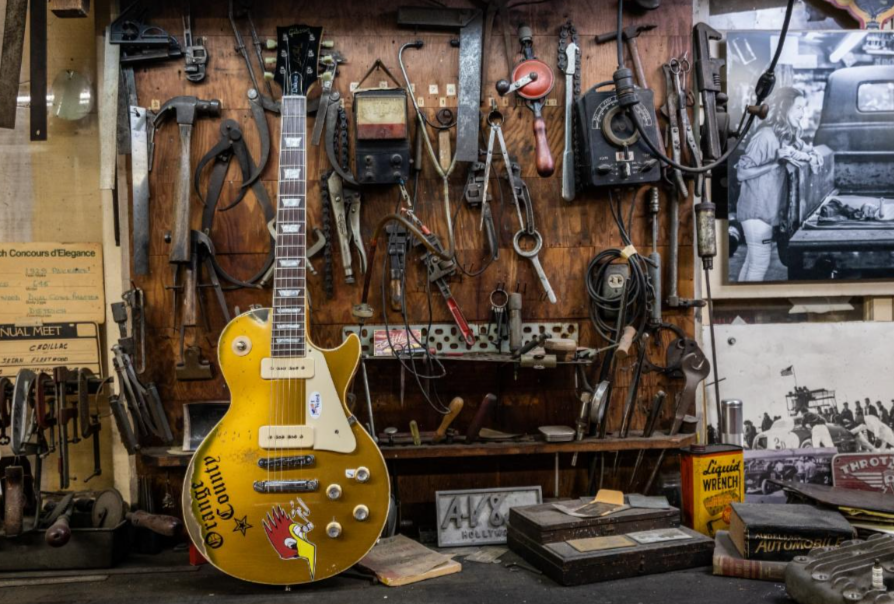 Mike continues to perform worldwide with Social Distortion. The band's latest release, Hard Times and Nursery Rhymes--produced for the first time, by Ness himself--debuted at #4 on the Billboard Top 200 and was the highest debut yet for the band. Hard Times and Nursery Rhymes was also #1 on the Independent Album chart, and #2 on theModern Rock/Alternative Albums chart. 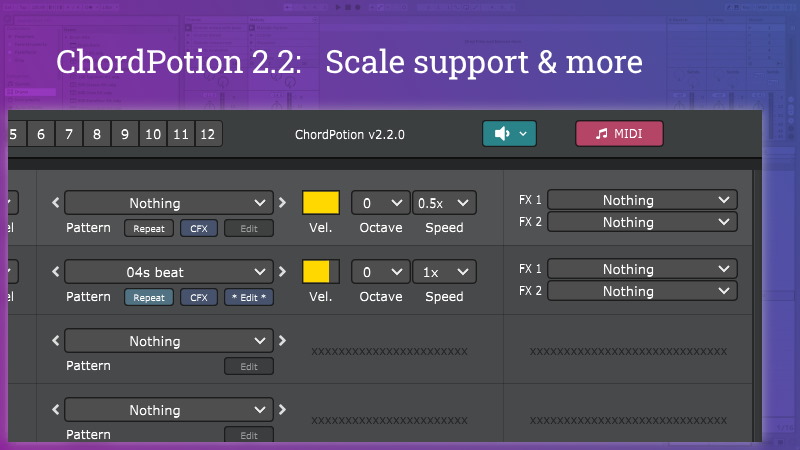 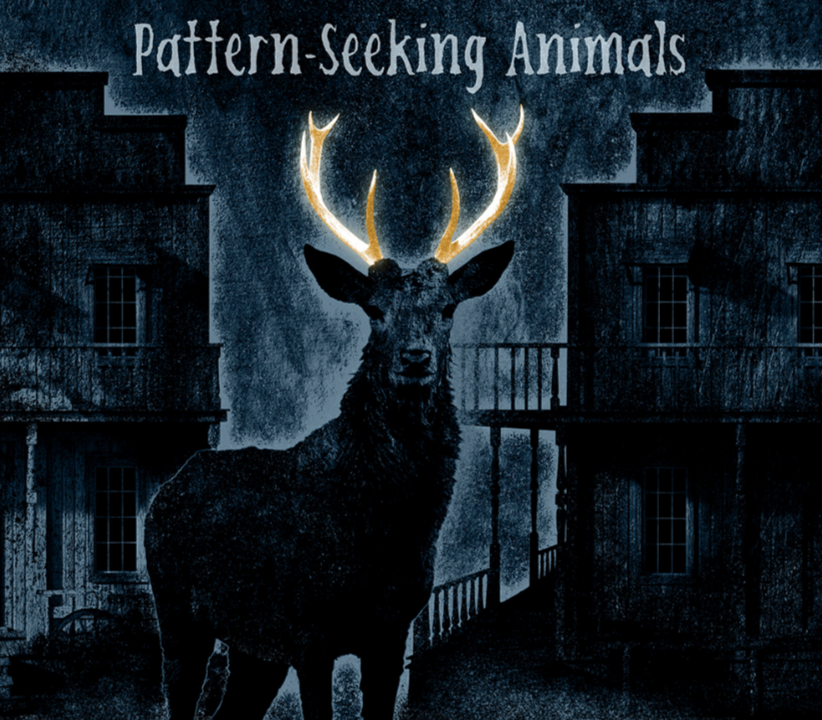