Kemper GmbH/ Ruhr Area/ Germany, January 26th, 2022 (ictw) – Kemper today announce the immediate availability of the new KEMPER Kabinet™. With just around 10 kg (23lb) of weight, it is lighter than its predecessor, features the built-in slanted stand, known from the KEMPER Power Kabinet™, and comes with a dust cover.

The KEMPER Kabinet™ is specially designed for the PROFILER. The KEMPER Kabinet is a combination of the new KEMPER Kone™ NEO neodymium loudspeaker and an exclusive and unique speaker tone mining technology developed by KEMPER, making it possible to digitally „imprint“ various speaker characteristics onto one single cabinet. 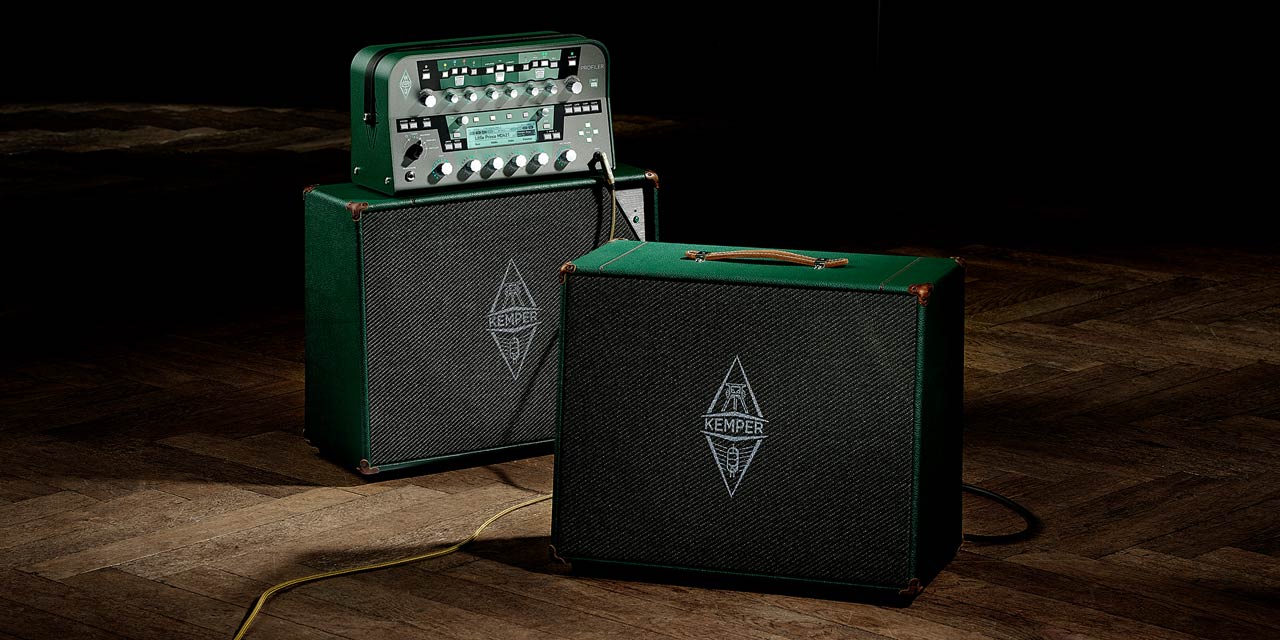 The acclaimed 2022 TecAward nominated KEMPER Power Kabinet already features that same KEMPER Kone NEO speaker already since day one, making it one of the lightest active cabinet for guitarists.

NOTE: The neodymium version of the KEMPER Kone replacement speaker will also be available in the near future. However, due to omnipresent sourcing challenges, the production run cannot be precisely scheduled yet.

The KEMPER Kabinet can be driven by the power amp of a PROFILER PowerHead™ or PowerRack™, as well as by utilizing any external solid-state power amp. When using external stereo amplifiers, driving two Kabinets in stereo is possible. The unpowered PROFILER models like Rack, Head, and Stage require also external power amps for driving the Kabinet NEO.

About the KEMPER KONE technology

The KEMPER Kone NEO is a 12“ full-range speaker which is exclusively designed in cooperation with Celestion for KEMPER. The Kone is controlled and driven by the KEMPER PROFILER’s DSP to an ultra-linear (full range) frequency response, using a dedicated DSP algorithm. In contrast to the conventional idea of a full-range system, the radiation pattern of the KEMPER Kone™ has been narrowed towards the physics of a classic guitar speaker chassis, so that even the full-range sound carries a distinct guitar speaker character, unlike regular PA speakers or monitor speakers. To season the speaker behaviour to the player’s taste KEMPER offers the unique „Sweetening“ and „Directivity“ Parameters for detailed adjustment.The 19 included speaker imprints offer the finest choice of well-known guitar speakers from Celestion, many renowned other classic brands, and even rare and particular speakers. More speaker imprints may be added via future software updates. 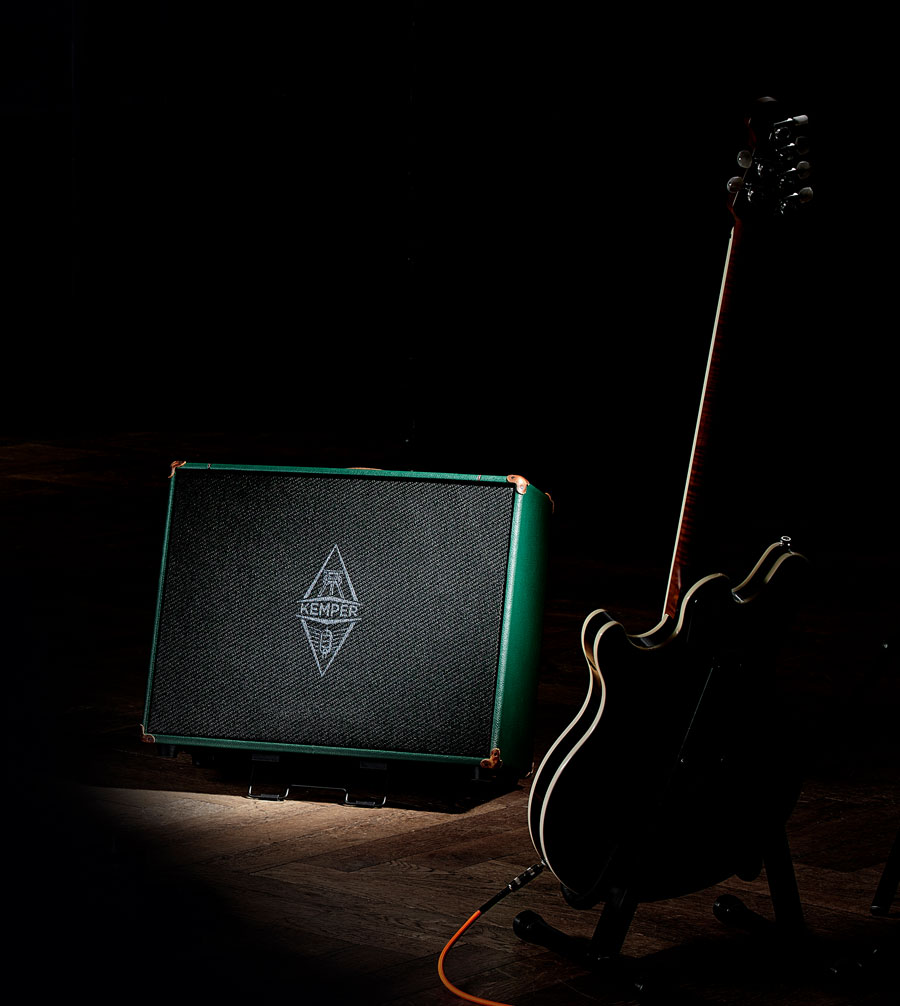 By simply activating the PROFILER™’s well-known Monitor CabOff function the KEMPER Kone is switched from full-range mode to the Speaker Imprint Mode, which then exactly mimics one of 19 classic guitar speakers. The sound of these imprints should not be mistaken with the mic‘ed cabinet simulations of a Profile. They rather bring back the good old "amp-in-the-room" sound.Since the intelligence of the speaker lies in the DSP of the PROFILER, you will be able to switch individual speaker imprints along with your favorite rigs, without needing to do extensive editing. Whenever you switch to a full-range sound, for an acoustic guitar, for example, the KEMPER Kone will switch to full-range mode automatically.

Music that is fed into the PROFILER through the Aux Input will be played back in full-range mode, even when you play your amp with a Speaker Imprint, both at the same time.

Due to the digital features, the KEMPER Kone and KEMPER Kabinet work exclusively with a PROFILER.

About the KEMPER PROFILER

The Kemper Profiling Amplifier represents a radical new approach to guitar sound. For decades, the electric guitarist has effectively been shackled to the tube amplifier as the only solution for getting “that sound”. This combination may indeed be glorious, but it is far from ideal; achieving consistent results between practice, studio, and touring situations continue to challenge the guitarist, just as it has since the early 1930's. With the advent of the Kemper Profiling Amplifier, everything has changed. For the first time in history, guitar players are free to create the most unique and individual tones that reflect the very essence of the individual player, and then capture these exact sounds into the digital domain with Kemper's unique technology. 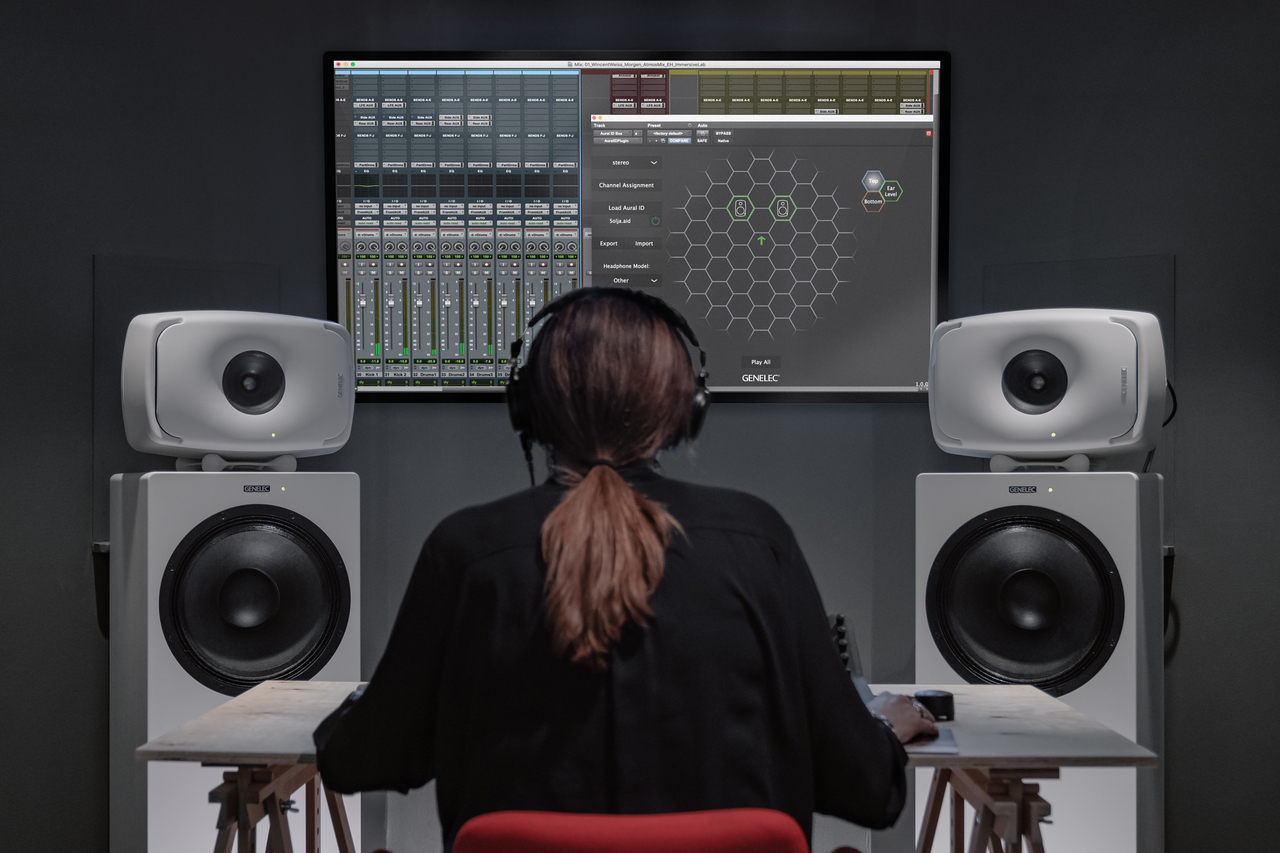 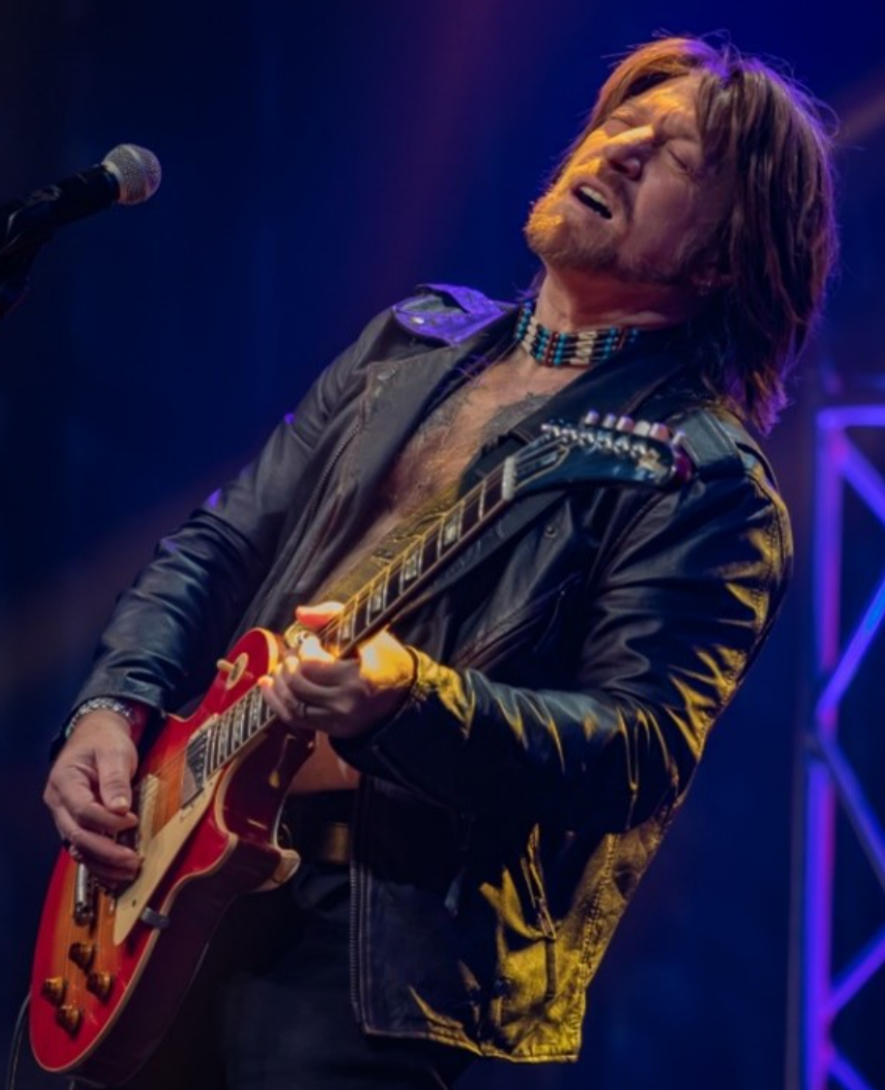