Multi-platinum GRAMMY® Award-winning singer, songwriter, producer, guitarist, and multi-instrumentalist ALDO NOVA has set April 1 as the release date for the first chapter of his larger-than-life rock opera, a 10-song EP titled THE LIFE AND TIMES OF EDDIE GAGE. The iconic Montreal maverick will subsequently release the triple disc ALDO NOVA 2.0 RELOADED on April 19. It will feature 2.0 versions of nine classic songs from ALDO’s catalog, plus another disc with no lead vocal track and a third disc with no lead guitar track so fans can either sing along or play along with him.

Up first this year for ALDO--who has spent more than four decades in music with dozens of classic songs and hundreds of shows--is the release of the first 10 tracks (nine songs, one bonus cut) from THE LIFE AND TIMES OF EDDIE GAGE rock opera. It tells the story of Eddie Gage, a prodigious ingénue who breaks into the music industry only to be preyed upon by a nefarious suit Andy Christos, manipulated by a corporate overlord M.F. Stophalis, and tempted by a succubus Rati Ayida. Drugs, alcohol, and excess plunge him into despair until he realizes redemption on his own terms. Look for the newly released “Free Your Mind” single available now everywhere. Listen here. The song is a high-energy rocker packed with ALDO’s thunderous guitar work, soaring vocals and lyrics about fictional rocker Eddie Gage.

ALDO explains, “The date is July the 1st of 1982, when only three months after the release of his 1st album, simply titled Eddie Gage, Eddie has achieved superstar status. This is him playing in front of 10,000 fans and singing about the fact that it’s time for people to expand their minds towards a more spiritual side of reality because society has become corrupt, a direction that his record company, Daedalus Records did not want him to take. The lyrics say it all, and Eddie and his band show a level of musicianship far above the norm. 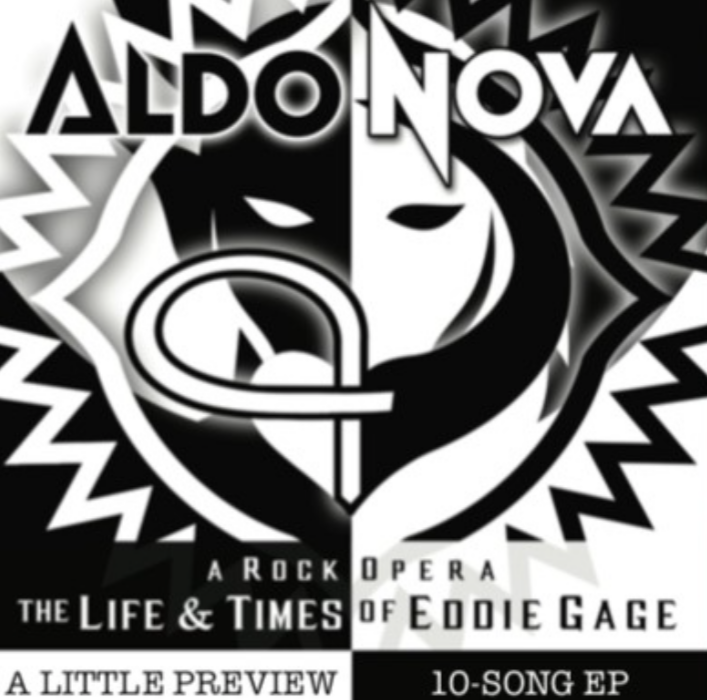 The musical journey of THE LIFE AND TIMES OF EDDIE GAGEbegan in 2008, when ALDO started to assemble what would become 25 songs (which ALDO will eventually release). Throughout the work, ALDO distills his often-unbelievable musical journey into the allegory of the rock opera, which he wrote, produced, arranged, engineered, and mixed entirely. The recording includes a 40-piece orchestra, a full gospel choir, Lee Levin on drums and mastering from the legendary Bob Ludwig. In addition, a one song bonus disc will accompany the collection with the soaring instrumental song "Les Anges.”

“I feel really comfortable in my own skin, and my music is who I am,” ALDO says. “The record was done from pure inspiration he says, I felt like was connected somewhere. I was truly channeling some place away from myself. It was almost as if something above connected to me and gave me these songs.” 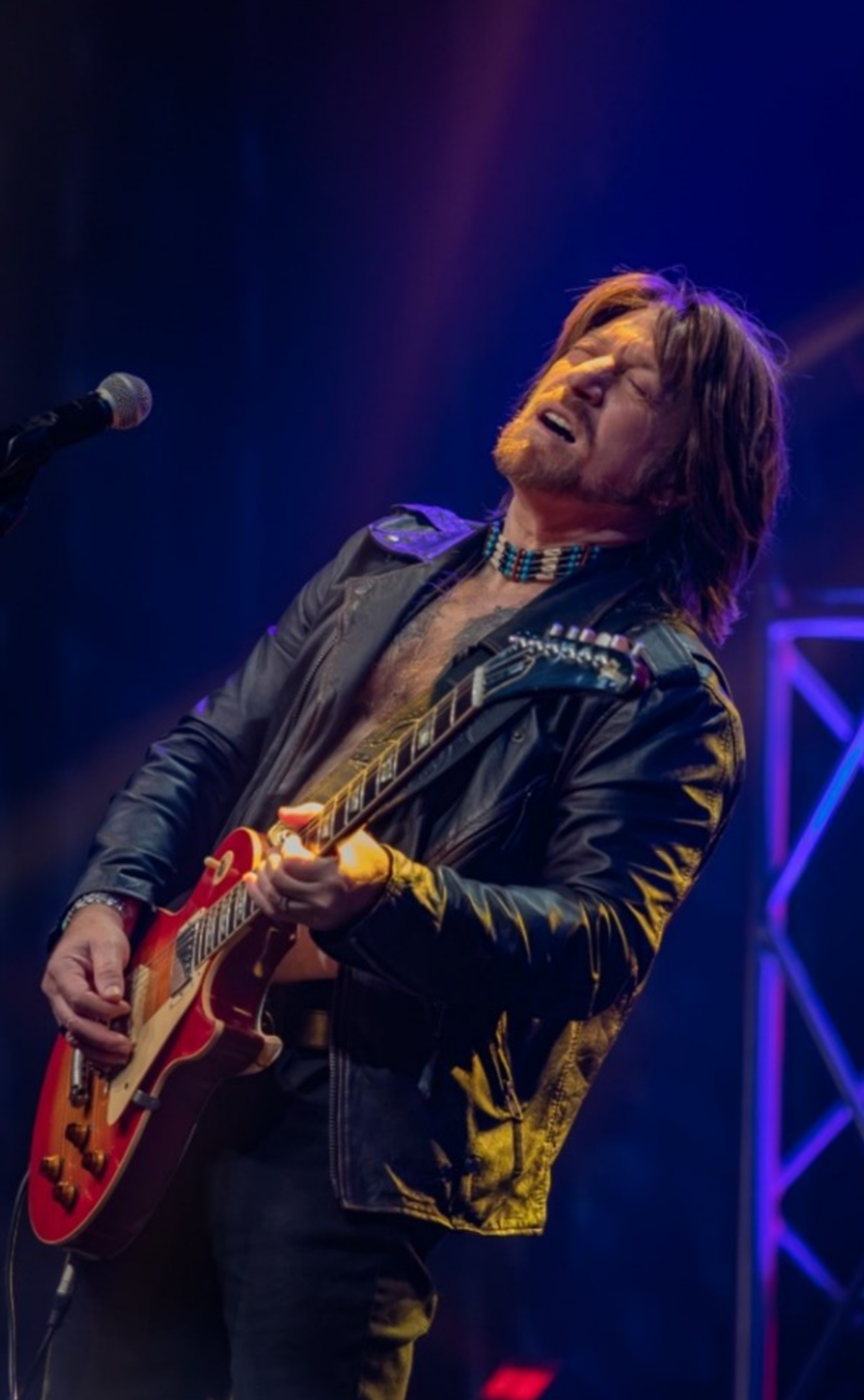 Following the release of THE LIFE AND TIMES OF EDDIE GAGE, ALDO will turn the page on the next chapter of this story with the three-disc ALDO NOVA 2.0 RELOADED. The three-disc recording features nine classics from his catalog new recordings--not only as the 2.0 versions of the songs, but also as alternate versions with no lead vocal track and another with no lead guitar track so fans can finally either sing along or play with him.
“Nobody’s ever done this,” ALDO says. “You can basically sing with me as your backing band or play along as a backing track. No other artist has given his tracks to fans in this way. I want to encourage kids to improvise and learn. You can play the record if you want, or you can be a part of it. It’s a new concept.”
Ultimately, ALDO is no stranger to new concepts, and he continues to break ground.

“When you hear any of this, I want you to feel like I took it to another level,” he leaves off. “I didn’t just come back and do the same thing. I didn’t stay stagnant. I’m sixty-five-years-old, but I feel like I’m thirty-years-old. I’m bringing everything to a whole new universe. I’m comfortable. I’m happy in my independence. I am who I am. I’m Aldo Nova, because my real name is too hard to say,” he laughs.

Track listing for THE LIFE AND TIMES OF EDDIE GAGE:
1.  Hey Ladi Dadi
2.  Free Your Mind
3.  Follow The Road
4.  King Of Deceit
5.  The Bitch In Black
6.  On The Way To The Psycho Ward
7.  When All Is Said And Done
8.  Say A Little Prayer
9.  Burn Like The Sun
Bonus Track: Les Anges-Composed, Arranged and Performed by Aldo Nova 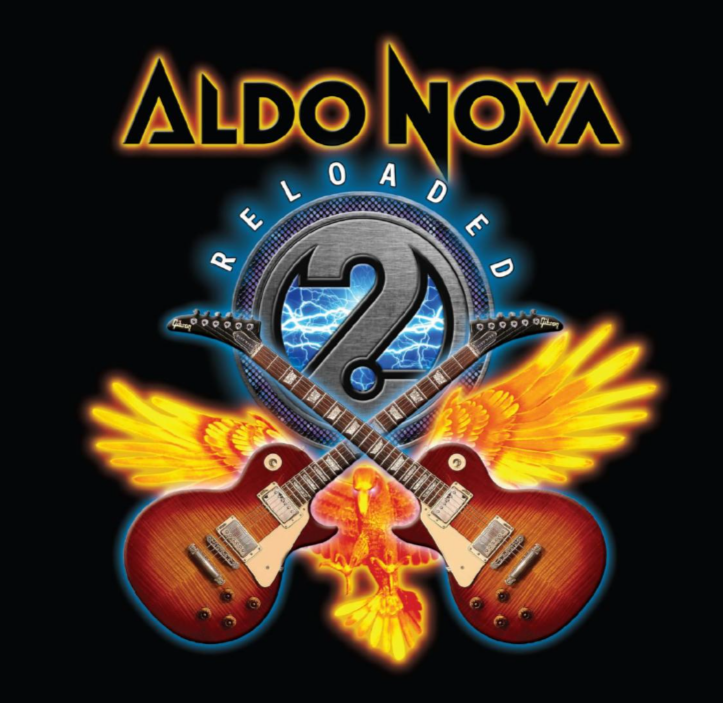 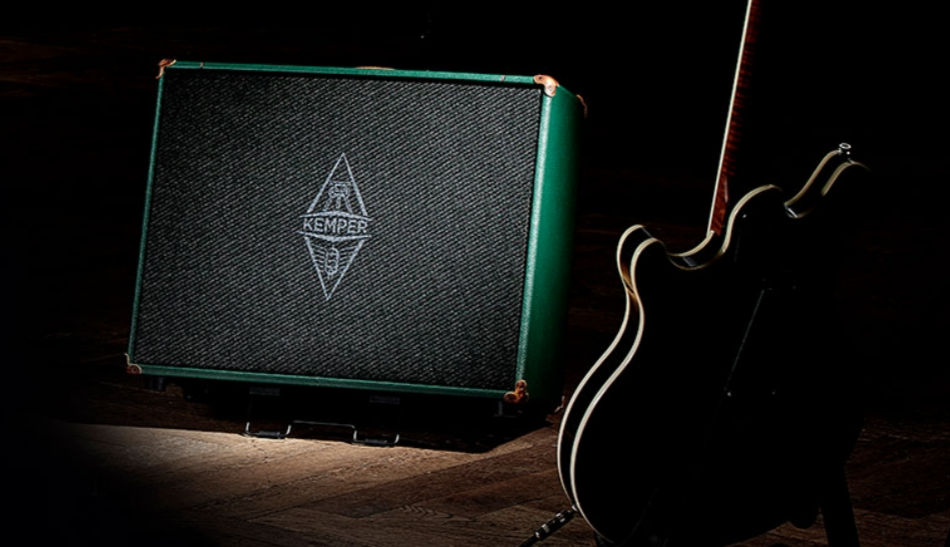 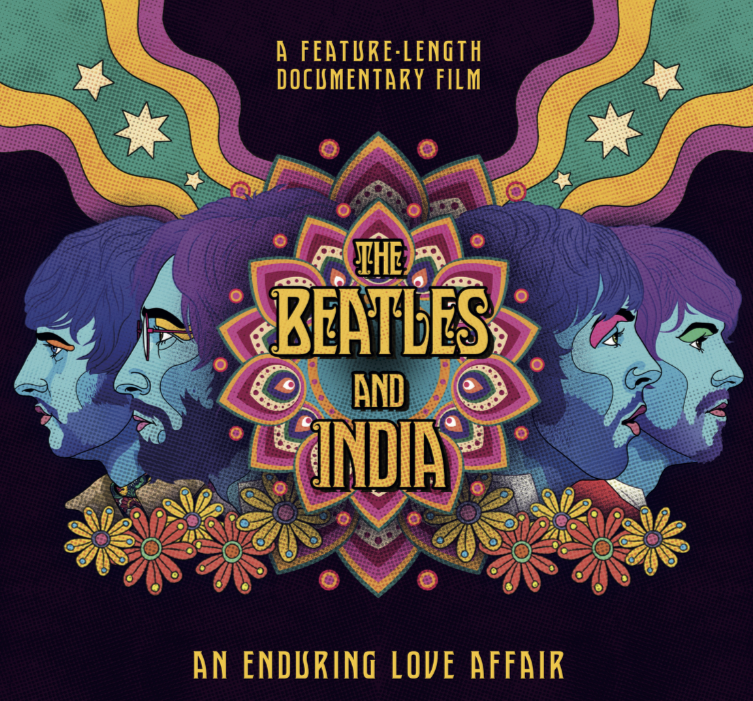 THE BEATLES AND INDIA DOCUMENTARY TO STREAM ...