SHORT FILM FOR "WE RESIST" OUT NOW

In signature style these dozen tracks tackle a slew of urgent issues. From opener, ‘Rising Seas’ through ‘Last Frontier’ which closes the set, recurring themes include climate crisis, environmental degradation and the role of citizens alive to the immense challenges of our times. Moods stretch from the wilderness reverie of ‘Tarkine’ and the poignant ‘Lost At Sea’ to the anthemic protest celebration ‘We Resist’ while the album’s musical span is equally broad, encompassing slashing guitars in new single ‘At The Time Of Writing’ and brooding synthetic textures in ‘We Are Not Afraid’. There’s even a three-part epic called ‘The Barka-Darling River’ that keeps delivering surprising twists as it snakes along.

In line with the album coming out today, the band have also shared the official video for ‘We Resist’. This short film combines submissions of protest actions by Midnight Oil fans from around the globe as well as archival footage from a handful of the many such events staged by the band over the years.

The band also confirmed today that next Friday, February 25th, they will announce a handful of June shows in North America as part of Midnight Oil’s final tour. 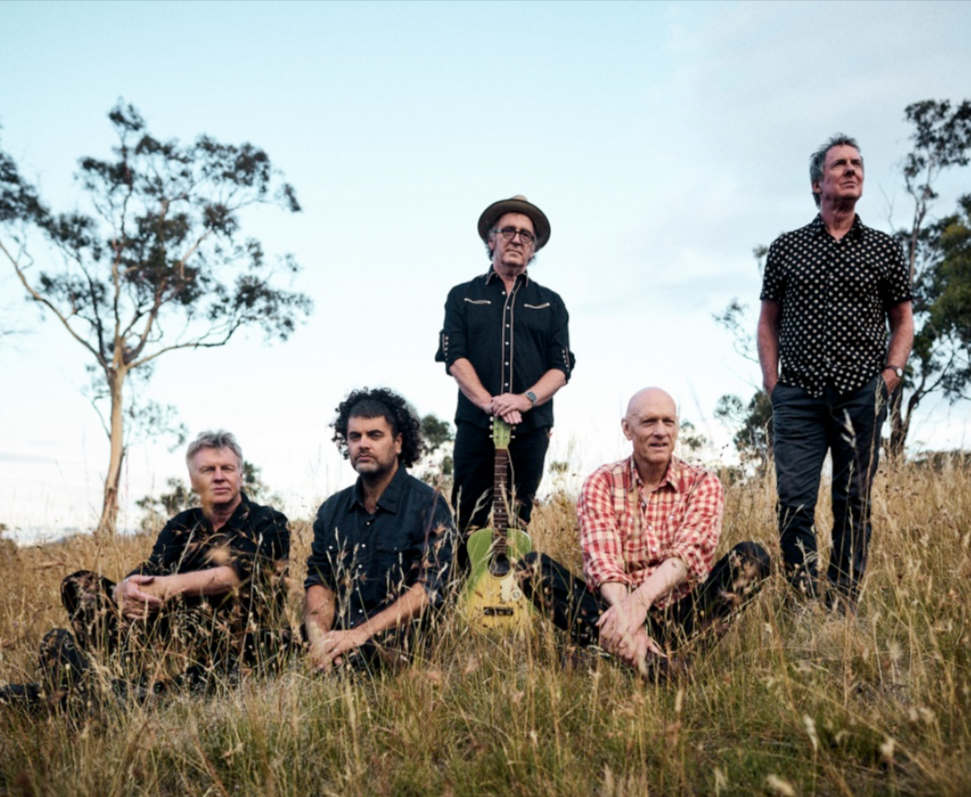 RESIST is Midnight Oil’s 15th studio release since they first exploded out of the post-punk scene back in 1978, blazing a singular trail of blistering gigs from Australia’s pubs and clubs to arenas and festivals around the world. It is a fitting, forward looking, statement for a band whose clarion call has always been “it’s better to die on your feet than live on your knees”.

Featuring stellar production by Warne Livesey, RESIST will be accompanied by some special live performances that will comprise the group’s final concert tour.

This new album was actually recorded in late 2019 and thus features long-time bass player, Bones Hillman, who sadly passed away 12 months later. Those sessions yielded 20 songs, but their release was delayed by the pandemic. The first taste of this new work landed in late 2020 as THE MAKARRATA PROJECT – a mini-album featuring some of Australia’s finest First Nations musicians, and based on the themes of reconciliation, justice and truth-telling written in the Uluru Statement from the Heart. It debuted at #1 in the band’s homeland on the same weekend that Bones passed away and went on to be nominated for five ARIA Awards. Lead single ‘Gadigal Land’ (feat. Dan Sultan, Joel Davison, Kaleena Briggs and Bunna Lawrie) received the prestigious APRA Song Of The Year.

From the northern beaches of Sydney to the streets of Manhattan, Midnight Oil has stopped traffic inflamed passions, inspired fans, challenged the concepts of “business as usual” and broken new ground. In 2017 the band returned from a 15-year hiatus for their Great Circle World Tour that encompassed 77 shows in 16 countries. The extraordinary audience and critical response to those shows lead to more European dates and an Australian outback gig in 2019 which then flowed into the recording sessions where RESIST was created. The album’s much anticipated release will therefore literally close the circle on this chapter of a truly extraordinary career.

The band also announced that this will be their final concert tour while making it clear that this does not mean the end of the Oils. Each of the members will continue their own projects over the years ahead. They remain very open to recording new music together in future and supporting causes in which they believe, but this will be their last tour. It will see them performing classic Midnight Oil songs from across their repertoire while also showcasing some urgent new works. 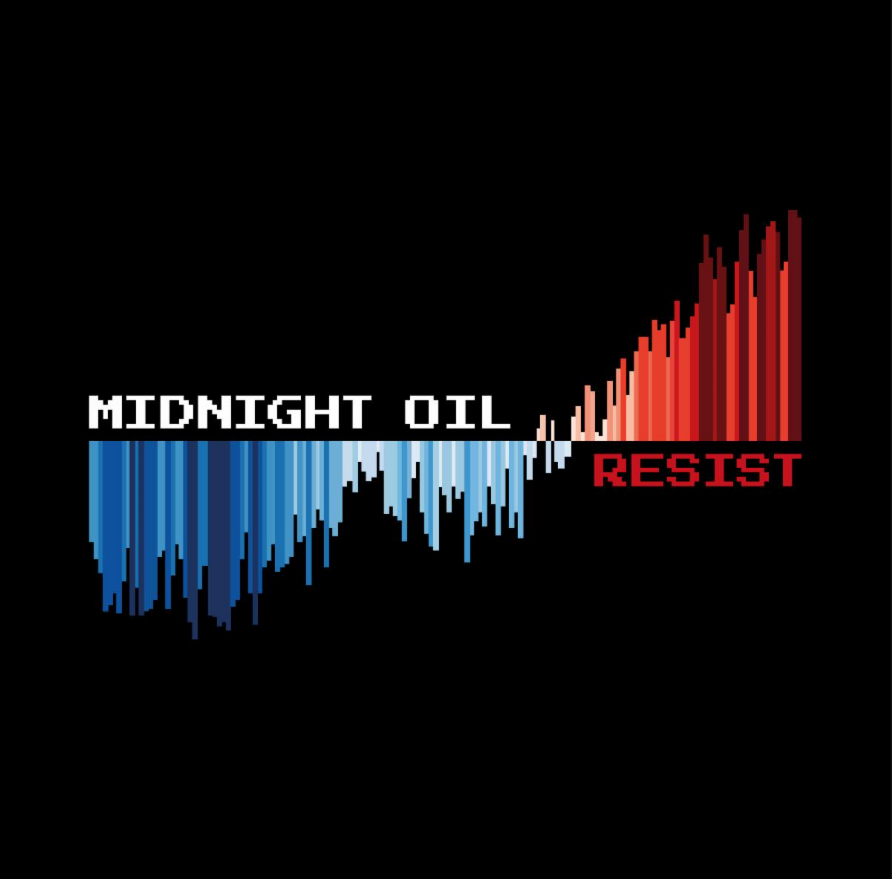 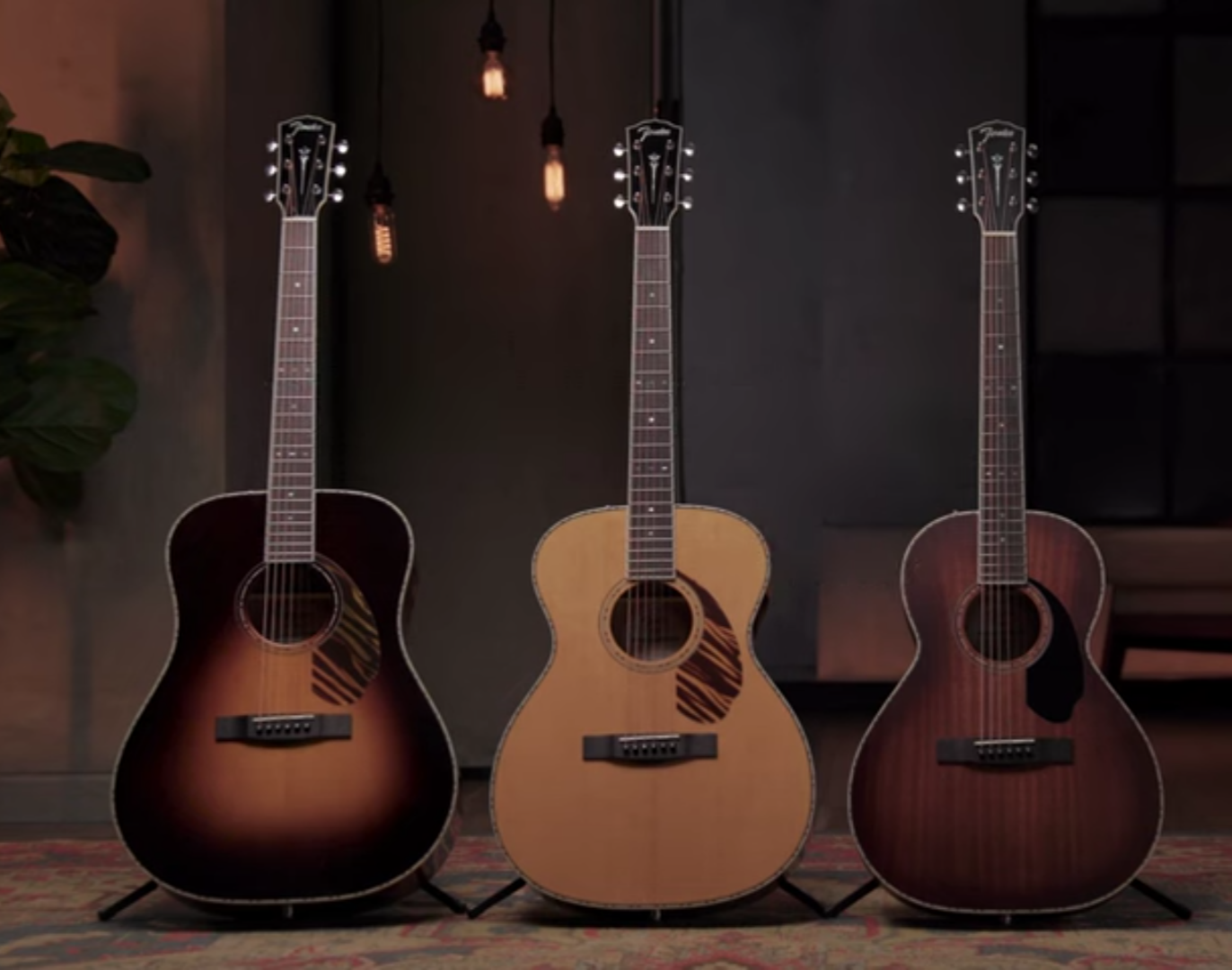 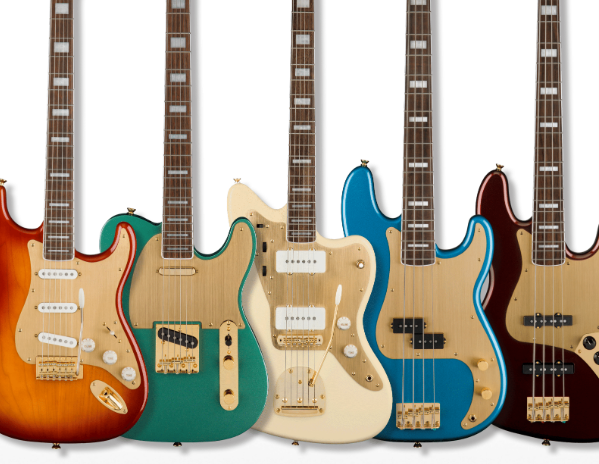