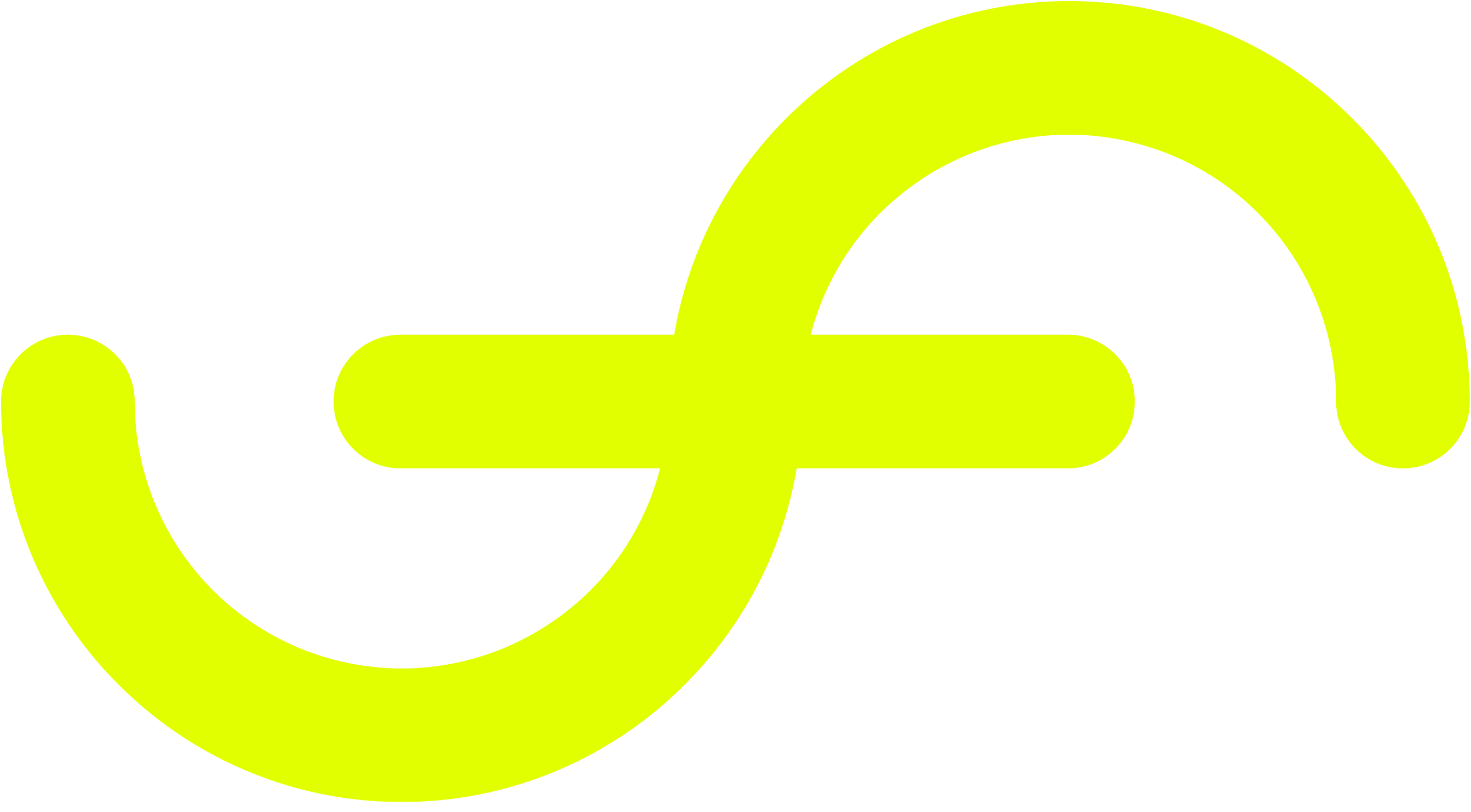 Imagine if a software offered live sound engineers the ability to rewind up to 15 minutes into the past of all audio streams, in a live system at the front of house desk - as a PFL rewind? One that would enable one to listen back and spot a problem that just occurred and fix it...

Well, Rewind does exactly that. It gives sound engineers 15 minutes of instantly-accessible history on any channel in their system, giving them the ability to go back in time, on-the-fly, when monitoring any audio feed to find and resolve issues, wherever and whenever they happen. 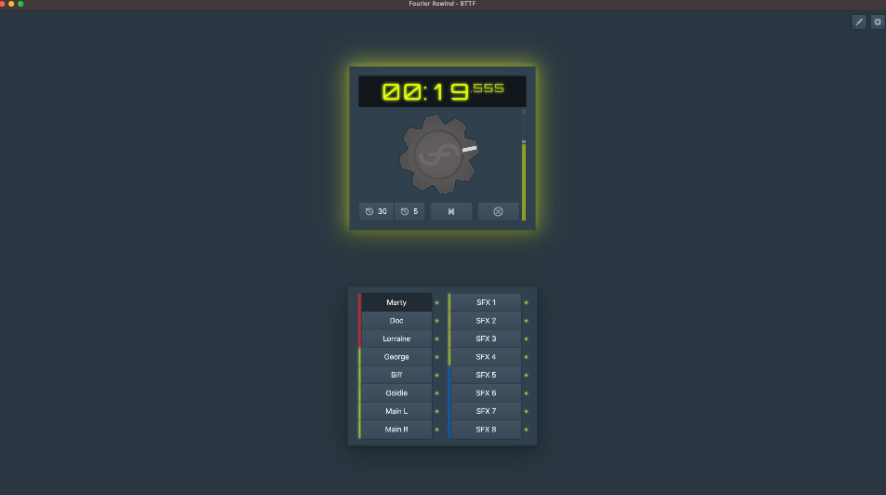 Rewind runs on macOS and connects to any Core Audio device, allowing engineers to monitor up to 128 feeds on all major audio networks including Dante, AVB and MADI - both in real-time, and up to 15 minutes in the past - while continuing to work in the relentlessly busy live environment.

Controllable by MIDI - enabling integrations with 3rd party hardware and software, including mixing desks as a PFL rewind - Rewind is rapidly being adopted as a crucial tool for every live sound engineer.

The software recently made its Broadway debut on ‘MJ: The Musical’. Designed by multi award-winning sound designer Gareth Owen, ‘MJ: The Musical’ is one of the most hotly anticipated Broadway productions of recent years, featuring the iconic hits of Michael Jackson. Fourier Rewind is a key component of the production’s audio infrastructure, giving Gareth and his team the ability to rewind up to 15 minutes into the past of all audio streams in the system at the front of house desk. 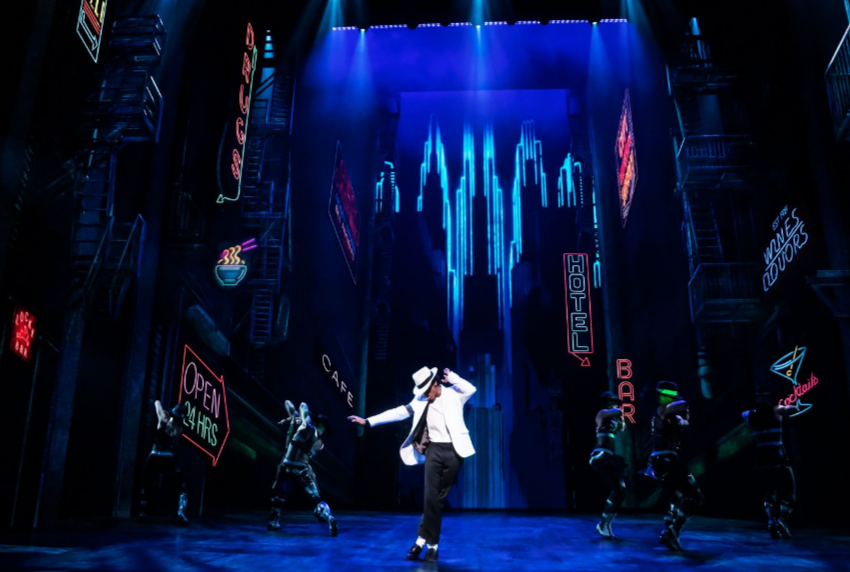 Photo from 'MJ the Musical' by Matthew Murphy

Rewind is suitable for all time-critical situations, where having the ability to easily monitor and listen-back to live audio streams allows engineers to prevent costly unwanted re-rehearsals, re-records and show issues. 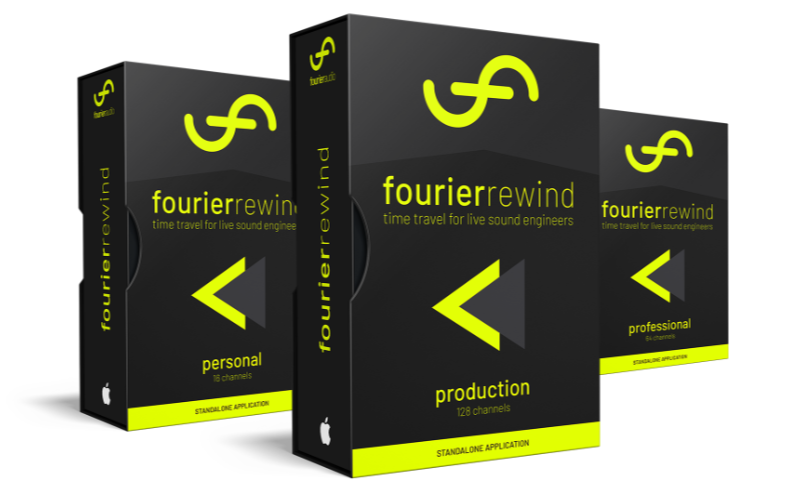 The Introductory Promo will run from February 15th through March 6th.Find Your Local Dealer Here 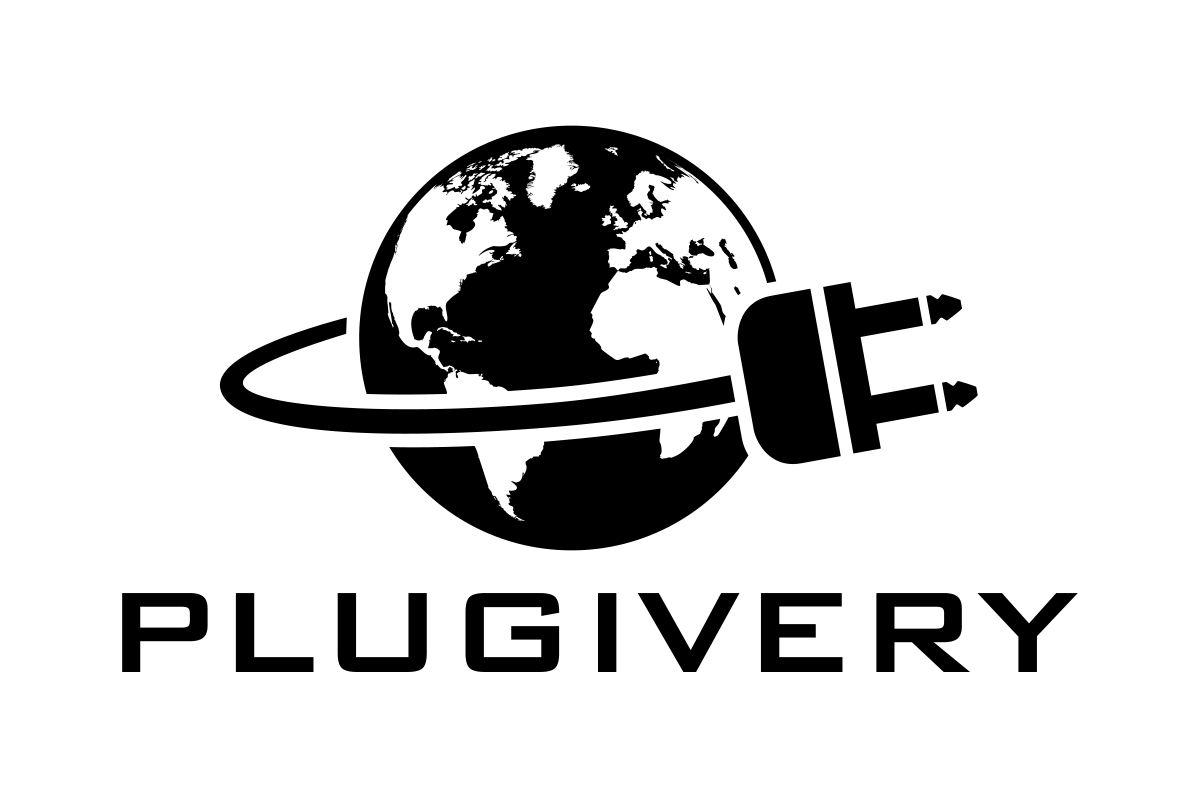 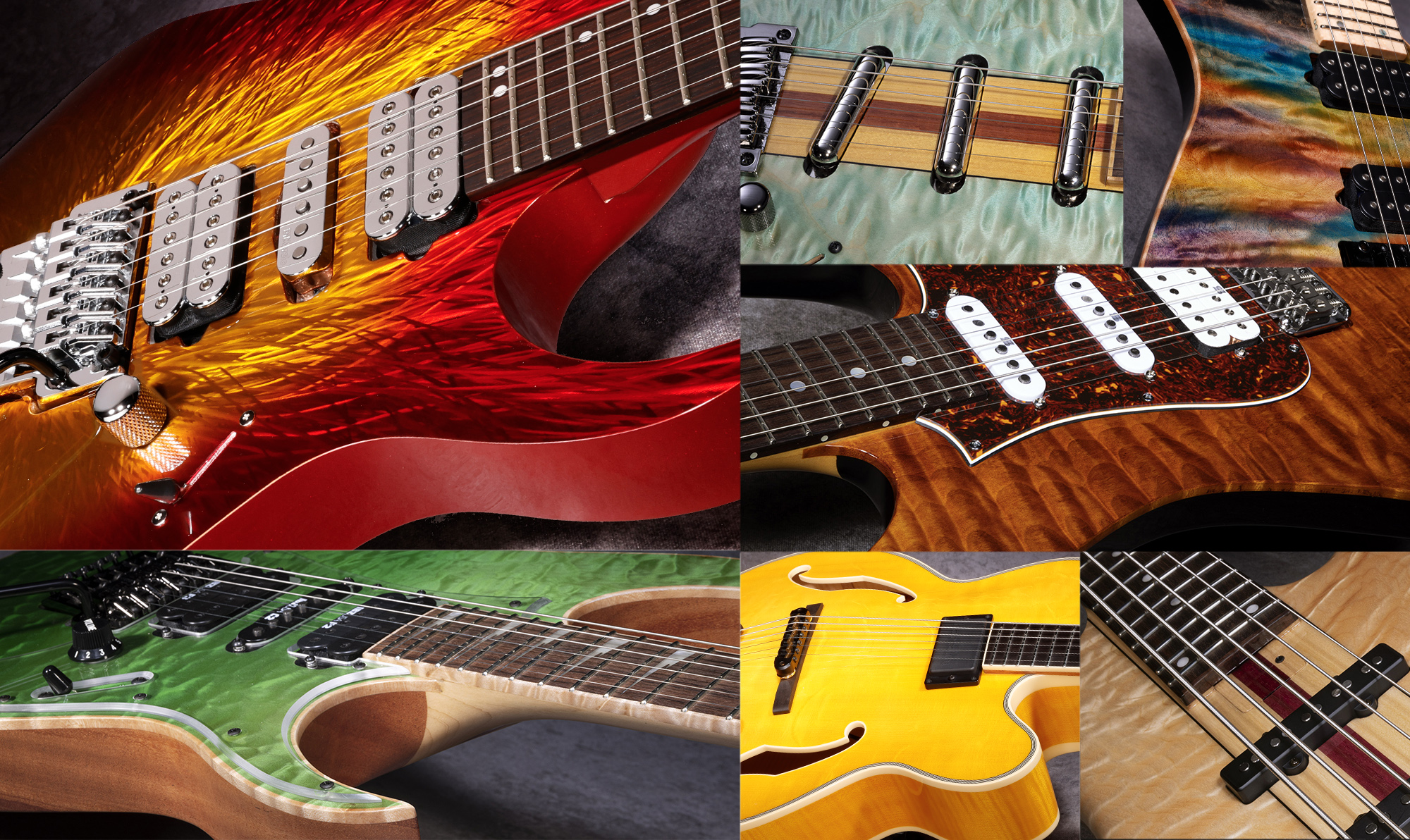 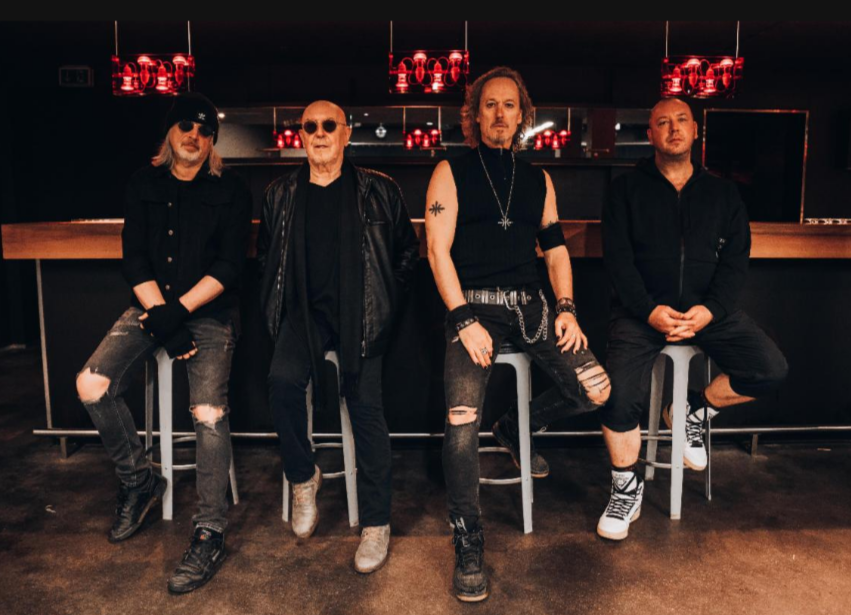