BRIGHTEN NAMED ON BEST ALBUM LISTS FOR 2021: CONSEQUENCE, GUITAR WORLD AND OTHERS

Tickets for the Brighten Tour are available via Jerry’s website, through Ticketmaster and wherever tickets are sold. Check local venues.

To make this tour even more attractive for fans, Jerry recently announced special VIP event packages at each show that offer fans tiered selections of exclusive experiences. These experiences include a meet & greet and photo opp with Jerry, personal autographed items of your choice, premium merch items, and at the top tier, a signed official “Atone” Gibson JC Signature Acoustic guitar. The guitar includes a letter of authenticity. Packages start at $100 all the way to $5500 which includes the Gibson guitar. (Details about VIP packages below).

Brighten’s release was met with praise from fans and critics alike. SPIN wrote: ​​”...It’s an eclectic record fueled by a mix of acoustic and electric instruments that Cantrell used to extrapolate on themes like doubt, resiliency, and moving on from the past. Needless to say, it’s easily the most upbeat-sounding album in his lengthy discography. That’s just fine by him.”

Brighten was included on many critics’ best albums of 2021 lists including Consequence, Guitar World, and American Songwriter.

Consequence wrote “True to its title, Jerry Cantrell’s third solo album is an uplifting, shimmering acoustic rock album. Fans of Alice In Chains’ unplugged sound will find much to appreciate here… His new material is far more optimistic, while remaining directly honest. And, as expected, the guitar tones are impeccable throughout.”

Jerry spent most of late 2021 celebrating the release of Brighten, including performing an intimate showcase of the songs at “An Evening With Jerry Cantrell” at the Grammy Museum in LA. Watch the live performance of “Brighten” here and stream here. 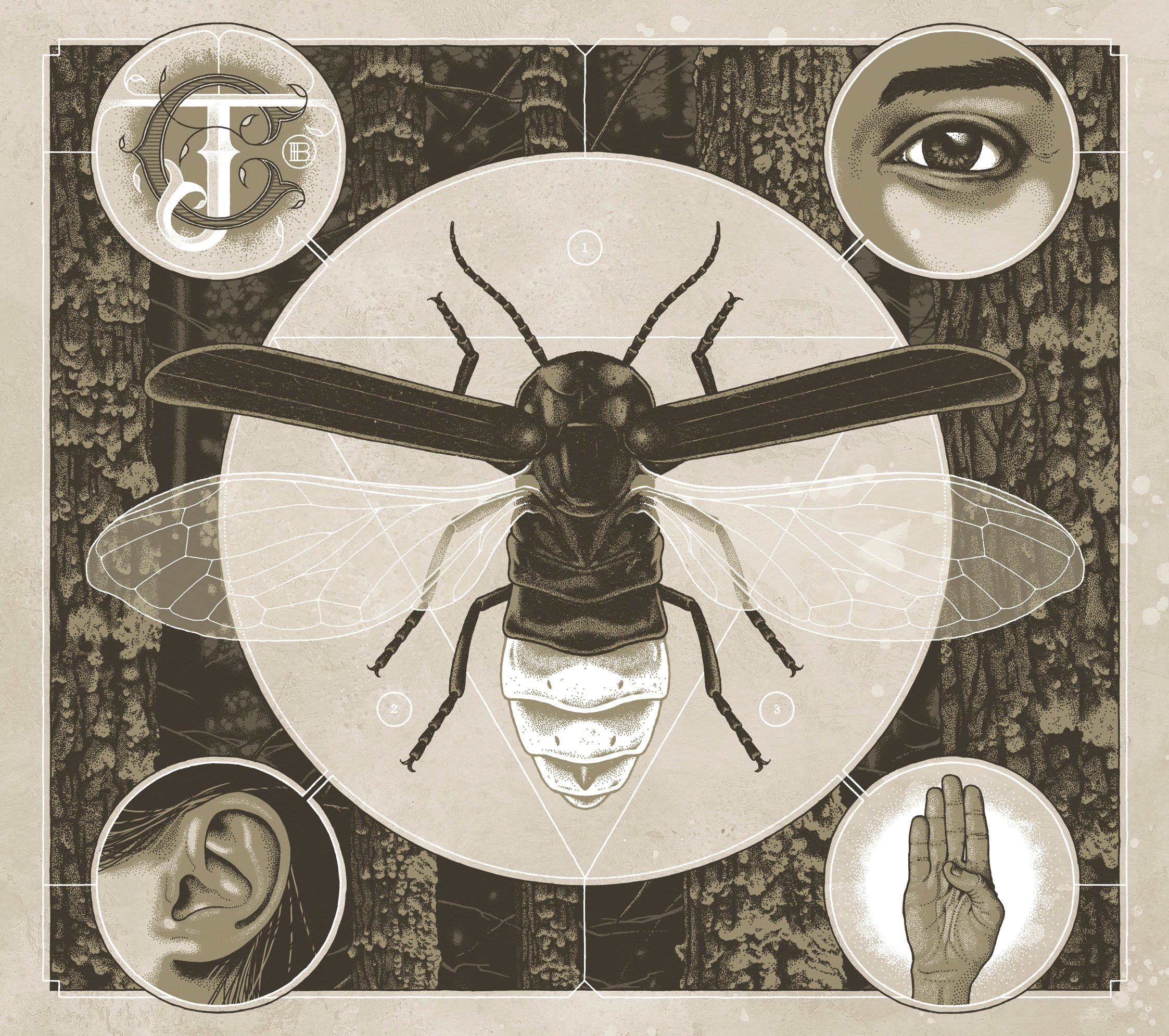 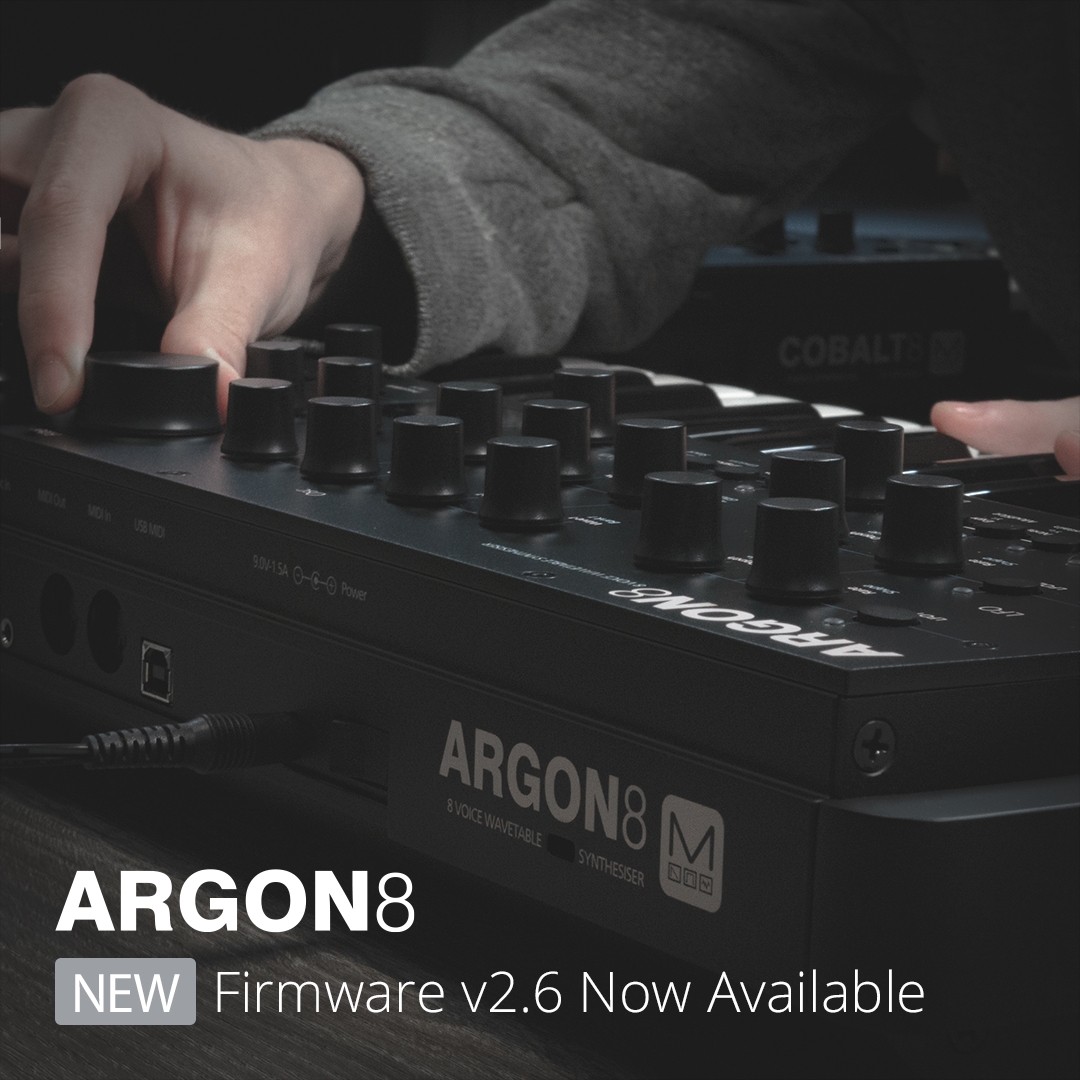 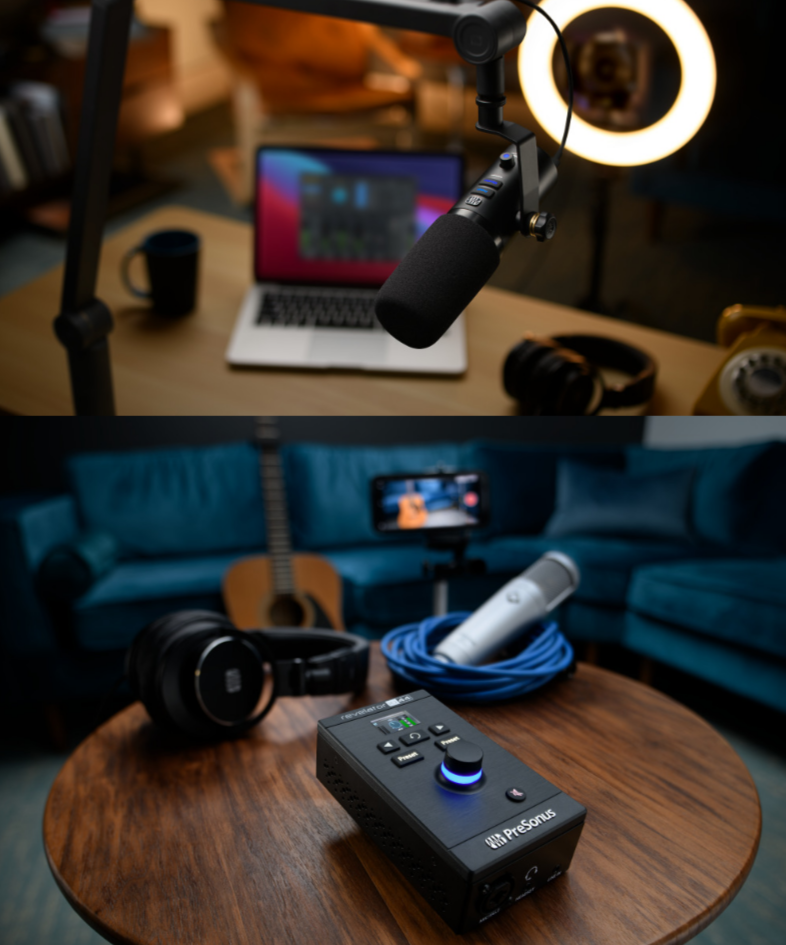