February 19, 2019: The Music Business Association (Music Biz) will present three-time GRAMMY Award-winning artist Darius Rucker with its Harry Chapin Memorial Humanitarian Award during the Music Biz 2019 Awards & Hall of Fame Dinner on Tuesday, May 7 at the JW Marriott Nashville Hotel at 7:30 PM Rucker is being celebrated for his lifelong philanthropic efforts that include exemplary and heartfelt work on behalf of children.

"Through his tireless efforts to support the youth community of Charleston, not to mention the millions of dollars he has helped raise for St. Jude Children's Research Hospital, Darius has beautifully honored the legacy of our Humanitarian Award's namesake, Harry Chapin," said Music Biz President James Donio. "We truly feel that Harry would be proud to see how Darius has used his platform and resources to benefit those among us in need. We are delighted to recognize him for all he has contributed."

For years, Rucker has been a continuous supporter of the MUSC Children's Hospital in his hometown of Charleston, South Carolina. Since 2010, his annual Darius & Friends benefit concert and golf tournament has raised millions of dollars for St. Jude Children's Research Hospital. Through the Hootie & the Blowfish Foundation, Rucker and his bandmates have raised funds for over 200 charitable causes that support public education and junior golf programs in South Carolina.

At the annual Darius & Friends benefit concert and golf tournament, Rucker performs and plays alongside some of his famous friends in order to raise money for children who are battling cancer. Previous years have seen participation from stars such as Luke Bryan, Luke Combs, Charles Kelley of Lady Antebellum, Brad Paisley, and Kenny Rogers.

The annual "Monday After the Masters" (MAM) golf tournament brings together golf pros, celebrities, and their friends to raise money for the Hootie & the Blowfish Foundation and the South Carolina Junior Golf Foundation, among others. One of the top-rated junior golf organizations in the country, the mission of the SC Junior Golf Foundation is to teach kids honor, sportsmanship, and character through the game of golf.

Every fall, the Hootie & the Blowfish Foundation hosts Hootie's Homegrown Roundup, an event designed to assist underprivileged children in the Charleston County School District. Through the Roundup, kids receive free annual eye exams, dental exams, new shoes, haircuts, and a backpack full of school supplies to help them prepare for the school year.

Rucker first rose to stardom as the lead singer and rhythm guitarist of Hootie & the Blowfish, the GRAMMY Award-winning band behind chart-topping hits such as
"Hold My Hand" and "Let Her Cry." The band's debut album, Cracked Rear View, went platinum 21 times, and the band has charted 16 singles to date. The group is set to return to full-time touring in 2019 as they embark on the 44-city Group Therapy Tour, which will be accompanied by the release of their first studio album since 2005.

During that time, Rucker embarked on a wildly successful solo Country music career that has sparked five albums and nine number one singles on Country radio. His cover of Old Crow Medicine Show's "Wagon Wheel," released in 2013 on his third solo Country album, True Believers, earned Rucker his third GRAMMY Award. In 2018, Rucker won the Gary Haber Lifting Lives Award from the Academy of Country Music, celebrating his devotion to improving lives through the power of music.

Since its inception in 1981, the Harry Chapin Memorial Humanitarian Award has celebrated the legacy of Folk-Rock singer-songwriter Harry Chapin, whose philanthropic work to end world hunger earned him the Congressional Gold Medal. In 1977, Chapin helped create the Presidential Commission on World Hunger.

He also co-founded the charitable organization World Hunger Year to which he donated all of the proceeds from merchandise sales at his concerts. The writer of the #1 hit "Cat's in the Cradle," top 40 singles "Taxi," "W*O*L*D," and "Sequel," Chapin scored a gold album with 1974's Verities & Balderdash. Previous recipients of the Harry Chapin Memorial Humanitarian Award have included Martina McBride, Dee Snider, Melissa Etheridge, Annie Lennox, Jackson Browne, Norman Lear, and Bonnie Raitt, as well as Rock The Vote, Hands Across America and the T.J. Martell Foundation.

More program and awards announcements will be made in the coming weeks. For the most up-to-date conference information, visit musicbiz2019.com. 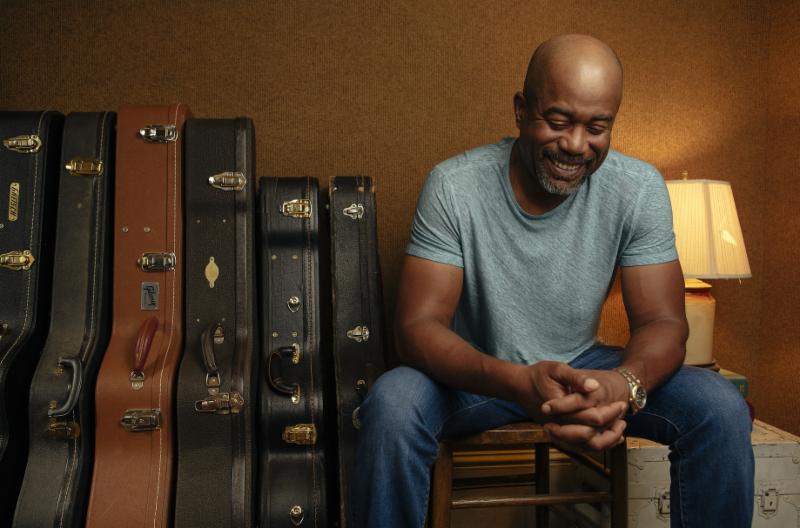 Darius Rucker first attained multi-Platinum status in the music industry as the lead singer and rhythm guitarist of GRAMMY Award-winning Hootie & the Blowfish. Since releasing his first country album in 2008, he has celebrated four summits to the top the Billboard Country albums chart and earned a whole new legion of fans. In 2014, Rucker won his third career GRAMMY Award for Best Solo Country Performance for his 4x Platinum-selling cover of Old Crow Medicine Show's "Wagon Wheel," the No. 1 single off his album True Believers.

Rucker's first two Country albums, Learn To Live and Charleston, SC 1966,produced five No. 1 singles including "Come Back Song," "This," "Alright," "It Won't Be Like This For Long" and "Don't Think I Don't Think About It." Southern Style, his fourth studio Country album, features his seventh No. 1 single, "Homegrown Honey."

Rucker's latest album on Capitol Records Nashville, When Was The Last Time, features "If I Told You" and "For the First Time," his eighth and ninth No. 1s on Country radio, as well as his latest single "Straight To Hell," a reimagining of the Drivin' N Cryin' classic featuring Jason Aldean, Luke Bryan and Lady Antebellum's Charles Kelley.

Rucker recently wrapped the co-headlining Summer Plays On Tour with Lady Antebellum as well as a sold-out headlining U.K. run and will hit the road with his Hootie & the Blowfish bandmates for the Group Therapy Tour in 2019 as they celebrate the 25th anniversary of mega-hit Cracked Rear View as well as a forthcoming new album. For more information, visit www.dariusrucker.com and follow on social media @DariusRucker.

About the Music Business Association
The Music Business Association (Music Biz) is a membership organization that advances and promotes music commerce - a community committed to the full spectrum of monetization models in the industry. It provides common ground by offering thought leadership, resources, and unparalleled networking opportunities, all geared to the specific needs of its membership. Music Biz brings a unique perspective and valuable insight into the trends and changes that innovation brings. Today, we put our collective experience to work across all delivery models: physical, digital, mobile, and more. Music Biz and its members are committed to building the future of music commerce - together. 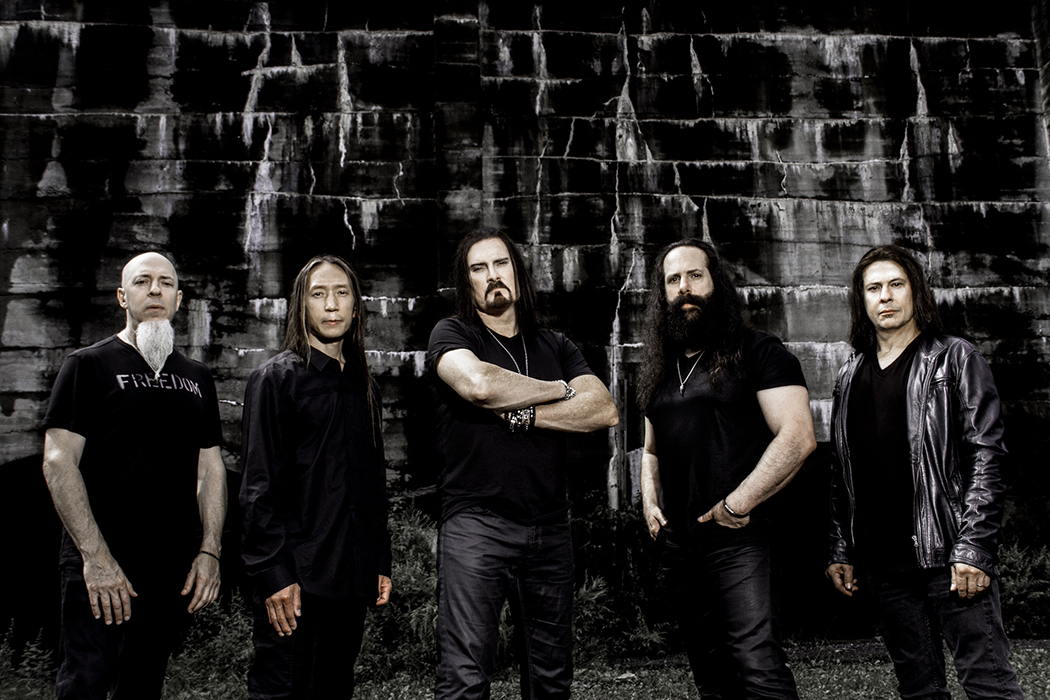