As Kraftwerk prepare to launch their 2022 North American 3-D concert tour in Saint Louis on May 27, the electronic pioneers have announced the addition of three new dates to the trek: June 14 at State Theatre in New Brunswick, NJ, June 15 at College St. Music Hall in New Haven, CT and June 26 at The Momentary in Bentonville, AK – as well as sold out shows in Memphis and North Adams, MA at MASS MoCA.

The summer run will not only build on their concert tours worldwide 3-D of the last ten years, but also mark the tour’s long-awaited launch after 2020 plans had to be cancelled. Bringing together music, 3-D visuals, and performance art, Kraftwerk are a true Gesamtkunstwerk: a total work of art. If Kraftwerk’s history of boundary-pushing music and performance are any indication, these won’t be shows to miss.

Complete ticket information for all upcoming Kraftwerk 3-D concerts can be found at: https://kraftwerk.com/.

In addition to the tour dates, look for KRAFTWERK to release their Remixes compilation album on vinyl and CD on April 8 in the U.S.  The compilation showcases Kraftwerk’s immense influence on Club & DJ culture, techno and all forms of electronic dance music. Featuring 19 official remixes, it collates Kraftwerk’s own remixes alongside contributions from some of the world’s biggest DJ’s and producers including François Kervorkian, William Orbit, Étienne de Crécy, Orbital, Underground Resistance, DJ Rolando and Hot Chip. The remixes are taken from various Kraftwerk 12” singles, CD singles and digital releases from 1991-2021. 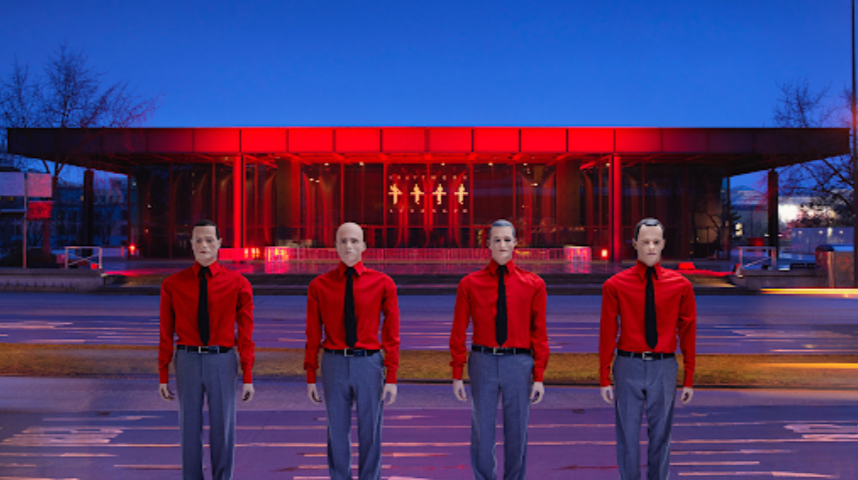 Kraftwerk was started in 1970 by Ralf Hütter and Florian Schneider as a multimedia project. They set up their Kling Klang Studio in Düsseldorf, Germany, where they conceived and produced all Kraftwerk albums. By the mid-1970s, Kraftwerk had achieved international recognition for their revolutionary electronic soundscapes and their musical experimentation with robotics and other technological innovations. With their visions of the future, Kraftwerk created the soundtrack for the digital age. Using innovative techniques, synthetic voices, and computerized rhythms, their compositions have had a major international influence across a huge range of music genres: from electro to hip-hop, from techno to synth-pop, and beyond.

In their live performances, Kraftwerk—Ralf Hütter, Henning Schmitz, Fritz Hilpert, and Falk Grieffenhagen—make vivid their belief in the contributions of both man and machine. In recent years, starting with the 2012 retrospective of their catalogue at the Museum of Modern Art in New York, Kraftwerk have returned full circle to their origins within the Düsseldorf art scene of the late 1960s. The 3-D concert series at MoMA was followed by further presentations at Tate Modern Turbine Hall in London, Akasaka Blitz in Tokyo, Sydney Opera House, Walt Disney Concert Hall in Los Angeles, Fondation Louis Vuitton in Paris, Neue Nationalgalerie in Berlin, and Guggenheim Museum Bilbao. In 2014, Ralf Hütter and his former partner were honored with the Grammy Lifetime Achievement Award. The group celebrated their 50th anniversary in 2020, and, in 2021, Kraftwerk were recognized for their ground-breaking work with their induction into the Rock & Roll Hall of Fame. 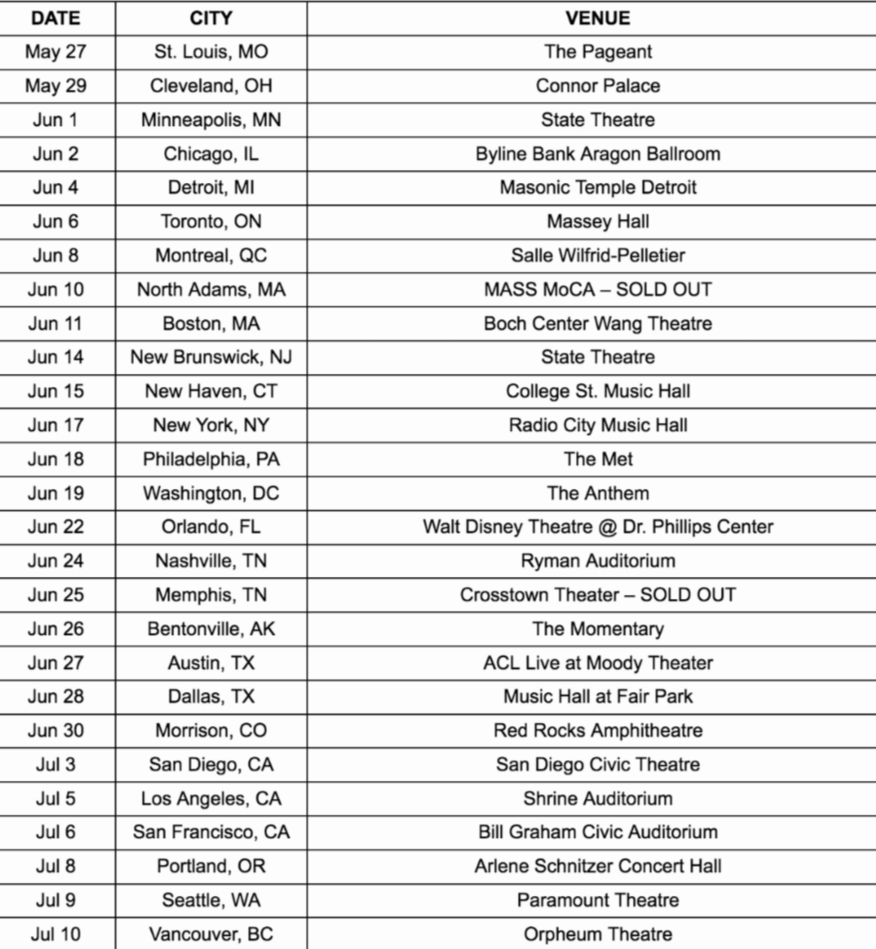 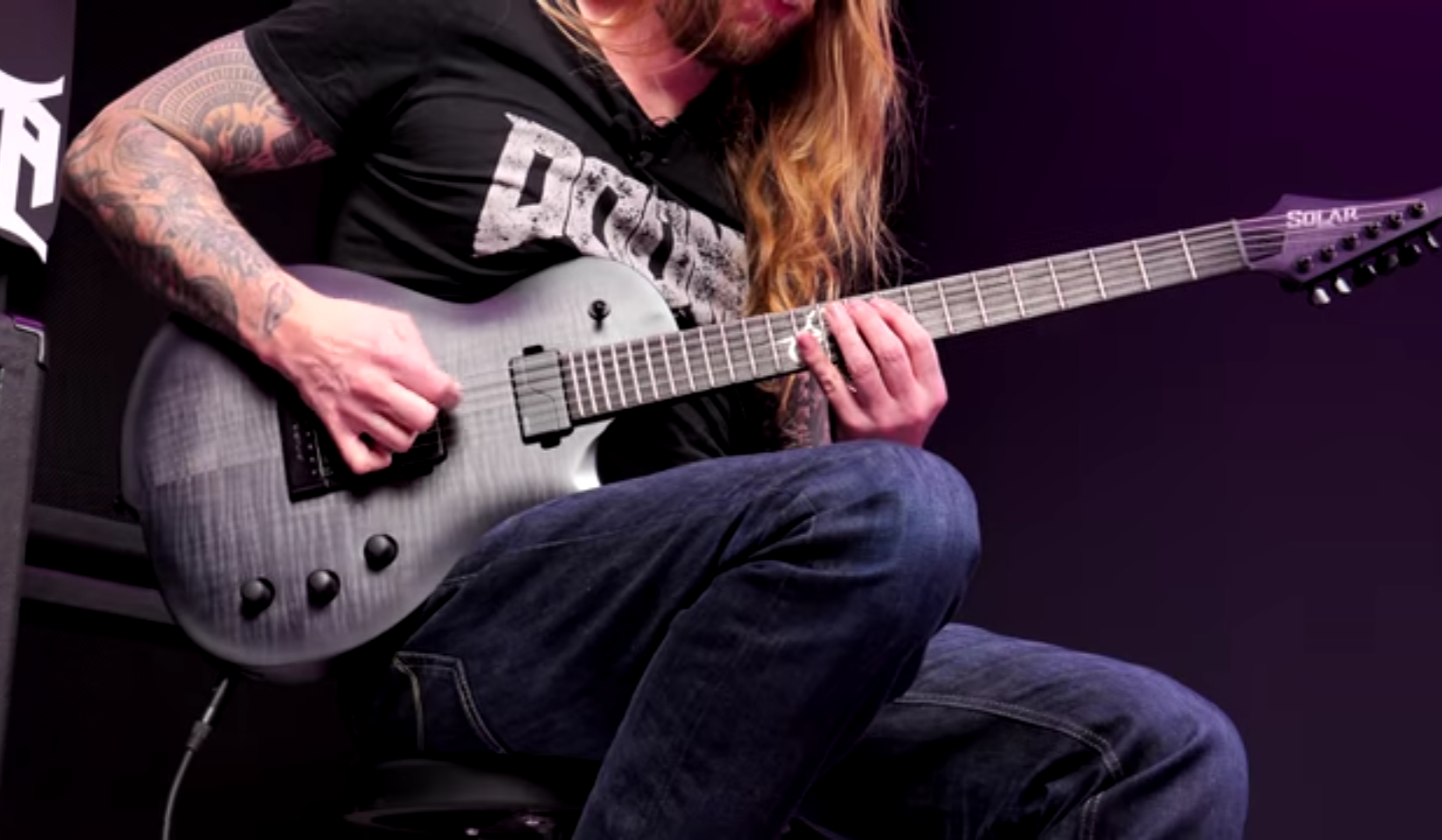 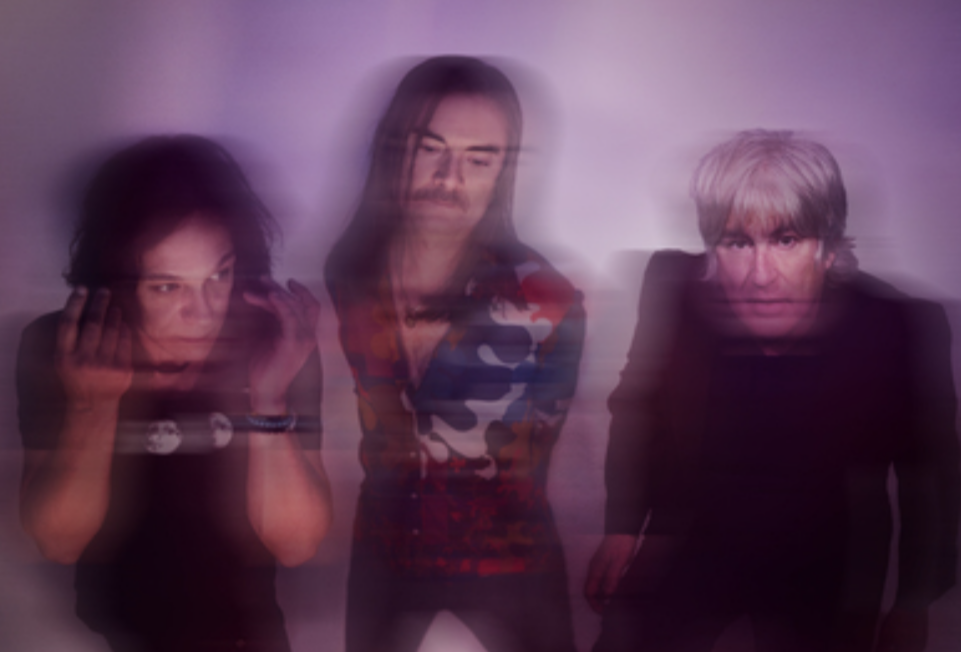