The Graham Bonnet Band has announced the upcoming release of a new studio album, "Day Out In Nowhere" on May 13, 2022. Today, the band has unveiled the first single and video from the album, 'Imposter'.

Explains Bonnet of the new album, “Similar to the first two [Graham Bonnet Band] albums, it will reflect different eras of my career, but with a contemporary twist. I’m also delighted to be playing with the original members of the Graham Bonnet Band: Beth-Ami Heavenstone who has been my constant partner (on and off stage) since meeting back in 2012 and guitarist Conrado Pesinato, who’s innate musical style elicits some of my best songwriting. Conrado and Beth-Ami also produced this record which made the process seamless.”

Graham Bonnet is a hard rock legend with a pedigree to back that statement up. His solo offerings and stints with Rainbow, MSG, Alcatrazz, and Impellitteri prove he is one of the finest rock vocalists and songwriters of his generation. From his late 60's into his 70's, Graham has written and recorded three of the best albums he’s ever done, including a reunion album with Graham Bonnet’s Alcatrazz called Born Innocent in 2020, along with two regal, rocking and yet irresistibly sophisticated records with his cherished Graham Bonnet Band. "The Book,” which was met with zeal by fans the world over, arrived in 2016, followed by the well loved "Meanwhile, Back in the Garage" in 2018. 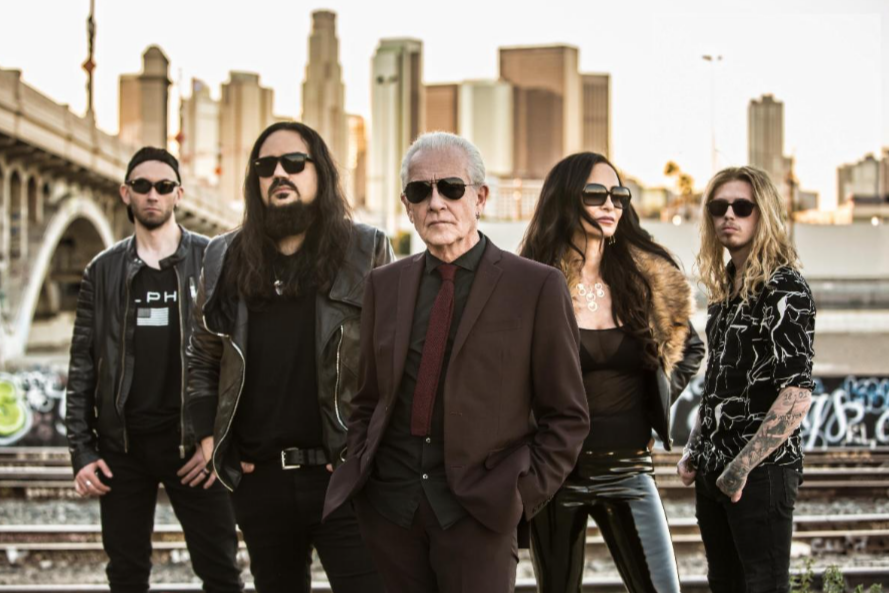 It is with this elegant late-career outfit, The Graham Bonnet Band, that this consummate powerhouse of a vocalist and charmer of a frontman brings us "Day Out In Nowhere" set to be released through Frontiers Records on May 13, 2022. Expect Graham to hit the tour trail with his usual passion and energy combining the classics with some new gems.

"Day Out In Nowhere" will be the Graham Bonnet Band's third release with Frontiers Music Srl, following the well-received and critically praised "The Book" and "Meanwhile, Back In The Garage". 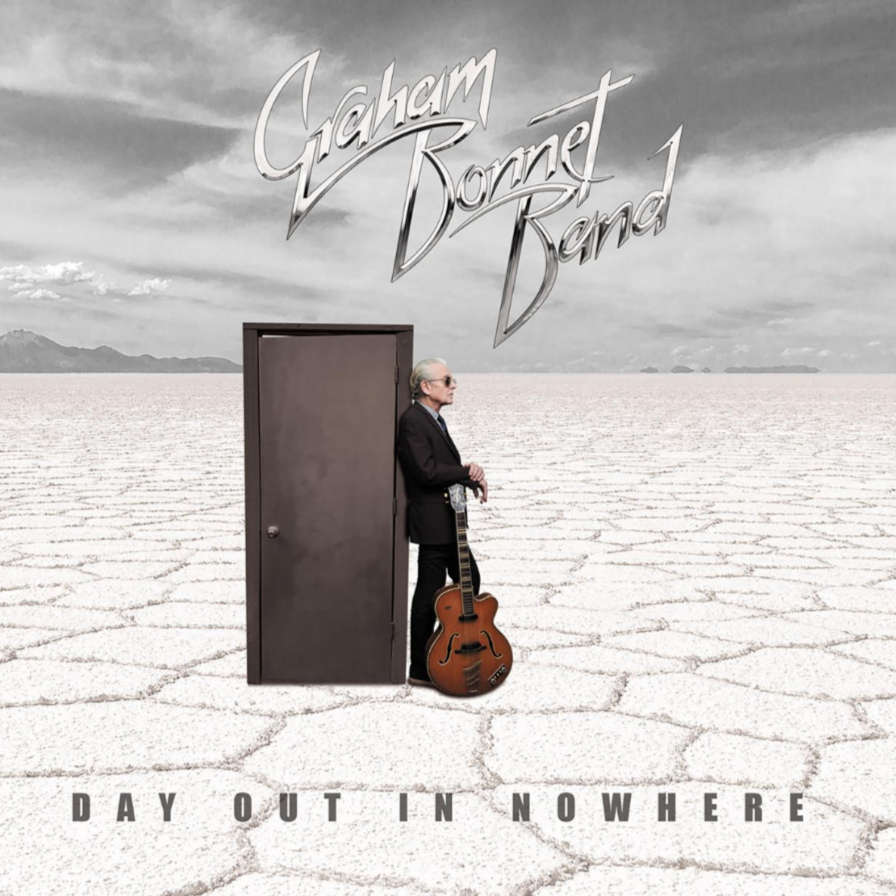 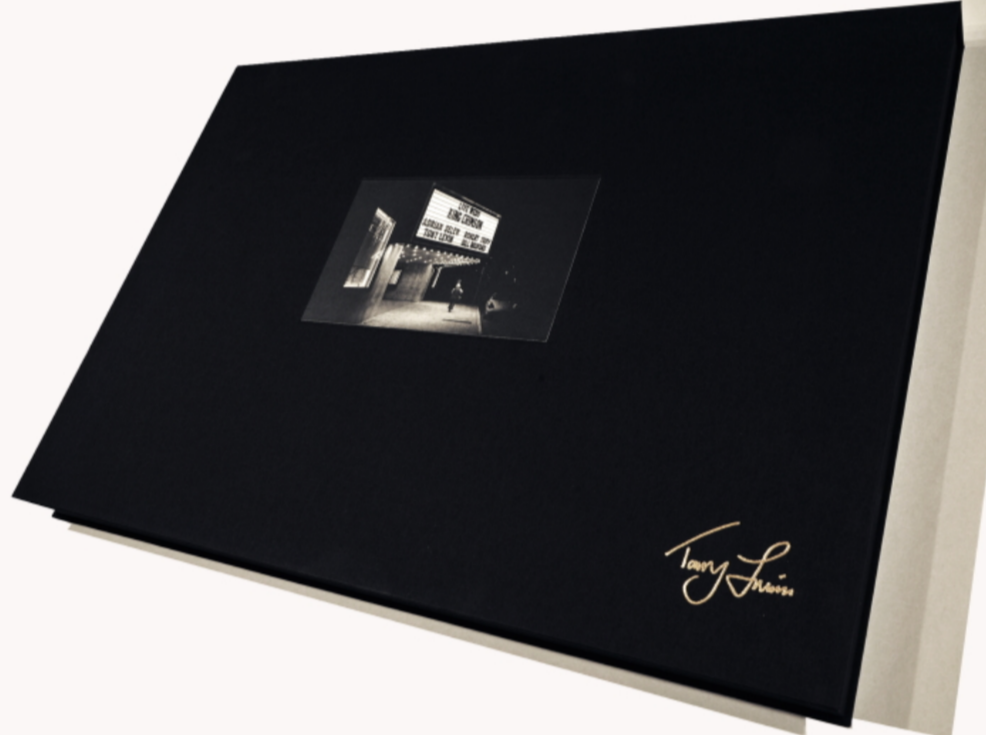 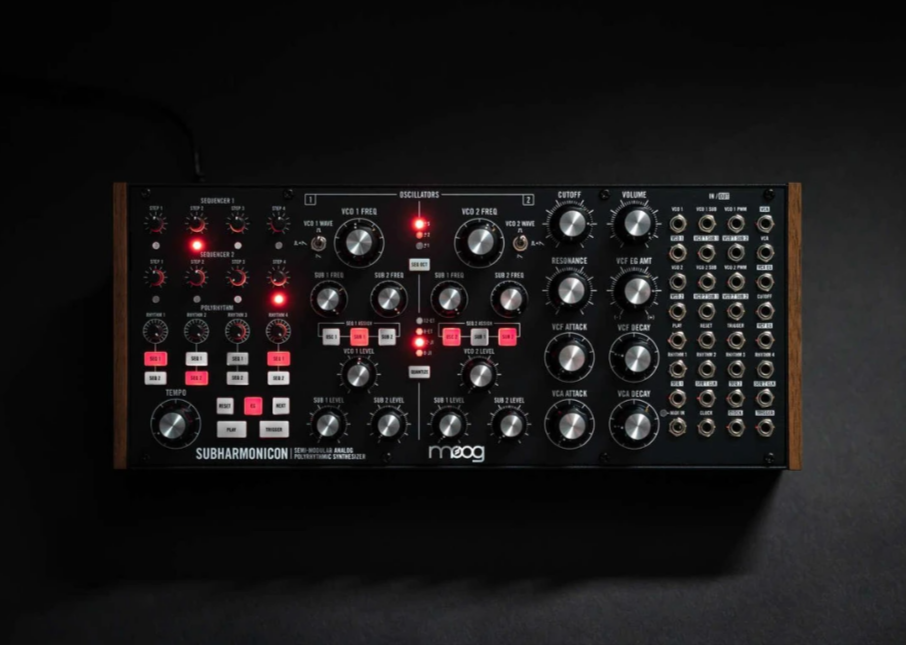