New Signature Model Is Loomis’s Second Collaboration With Jackson And First-Ever Seven-String With The High-Performance Brand, Allowing For His Trademark Deep Rhythms And Precise, Intense Soloing 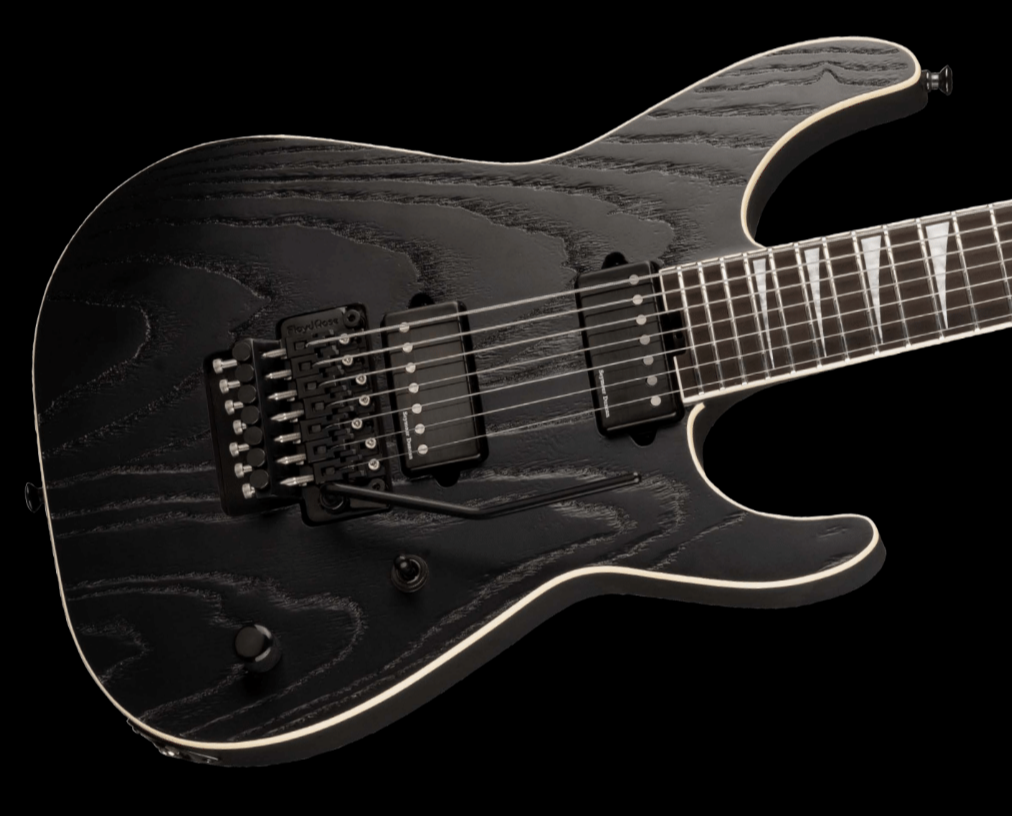 Jackson meets the demands of the guitarist who always wants more: faster picking, higher-powered leads and increasingly-technical solos. Loomis’s loyal fanbase can vouch he has built his decades-long career with a similar philosophy in mind. The melodic-yet-aggressive style he has honed since his first release in 1995 has shaped prog, death and thrash metal. Fans have watched him push the genre forward over the decades as he expanded and refined his style, from his solo projects to his time as a member of Arch Enemy. The Soloist™ SL7 is the product of that same desire shared by both Jackson and Loomis: always exceeding expectations. Just like Loomis’s career.

“Working with Jackson has been absolutely amazing,” said Jeff Loomis. “I couldn't be happier. Being able to work one on one with the legendary Mike Shannon – Jackson’s Principal Master Builder – on the overall shape and dimension of the neck was incredible. We were able to really hone in on every little fine detail, down to the glow-in-the dark fret markers for playing on dark stages. But this isn’t an overelaborate guitar: we stripped down the controls to make pickup changes dead-easy. There’s only one volume knob and you’re going to leave that on 10 anyways. This is a beautiful, aggressive guitar that I love and I know Jackson fans will too.”

The Signature model is built to reflect Loomis’s deep knowledge of what makes a guitar perfect for playing metal. His decades of experience taught him that the 26.5” scale length he chose is ideal for perfect intonation across the fretboard of a seven-string. The through-body, graphite-reinforced neck with 12”-16” compound radius bound ebony fingerboard makes for light and dextrous playing. The Seymour Duncan Jeff Loomis Signature Blackouts pickups will cut right through any mix and a Floyd Rose 1500 Series double-locking bridge system will handle even the most aggressive bar techniques. Luminlay® side dots on the neck allow for playing in the darkest venues and the satin-black, sandblasted top of Loomis Signature Soloist gives it a look that leaps off the stage. 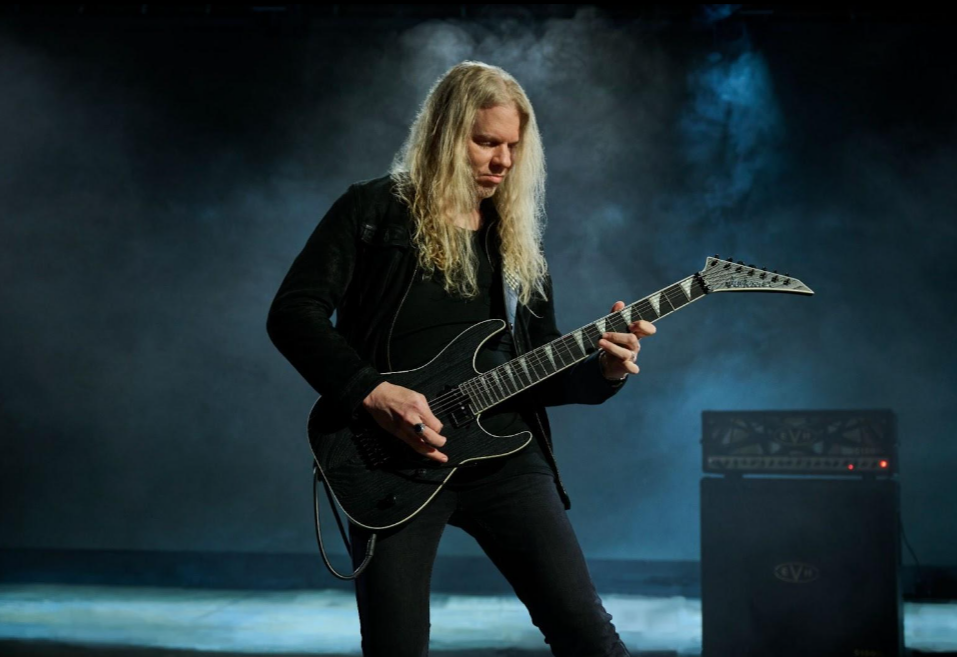 “We collectively conceptualized and then delivered for Jeff a guitar that matches who he is as a player: technical prowess meets brute force,” said Jon Romanowski, VP Category Management, Jackson. “After the success of his first Jackson Kelly, we knew we needed to work with Jeff on a seven-string to accommodate the full range of his work. We loved the process of working with Jeff to make a guitar that matches this ethos. Not every guitar can handle what Jeff and those inspired by him have in mind. Meeting his standards was a fantastic challenge. We can’t wait to hear what he and his fans will create with his Signature Soloist™ SL7.”

Watch as he breaks down the specs and shows off his new signature in this exclusive video and see the model here:

For technical specs, additional information on new Jackson products and to find a retail partner near you, visit www.jacksonguitars.com. Join the conversation on social media by following @JacksonGuitars on Twitter and @OfficalJacksonGuitars on Instagram. 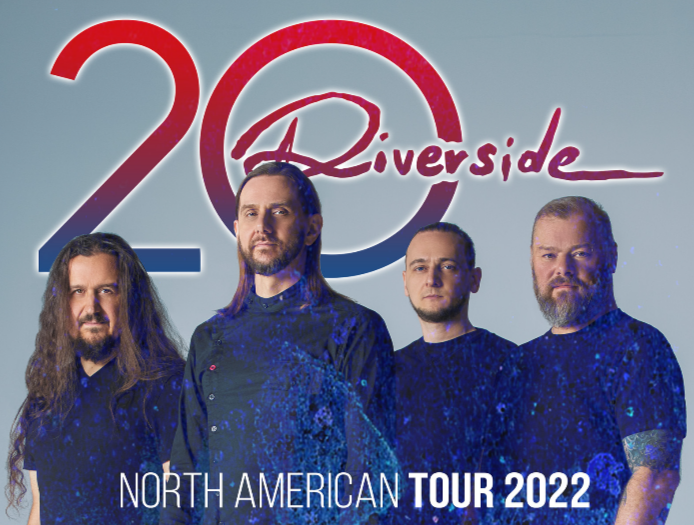 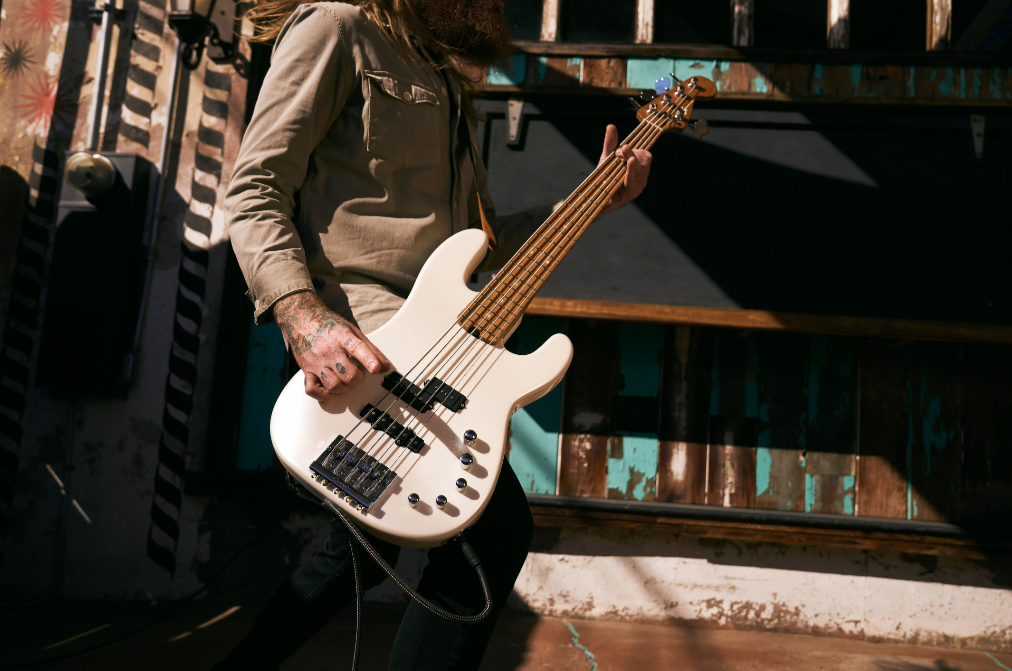