World acclaimed keyboardist Derek Sherinian, (Sons of Apollo, Black Country Communion), one of the most significant keyboard players of the modern era, is pleased to announce the new album ‘Vortex’, due out on July 1st, 2022 on InsideOutMusic. Returning alongside Sherinian is legendary drummer Simon Phillips, who once again co-wrote and co-produced the album, as well as Tony ‘The Fretless Monster’ Franklin, on bass.

Derek Sherinian comments: “I am very happy to announce the release my new album “Vortex”. Simon and I always try and out do ourselves with every release, and I am confident we achieved our goal.” 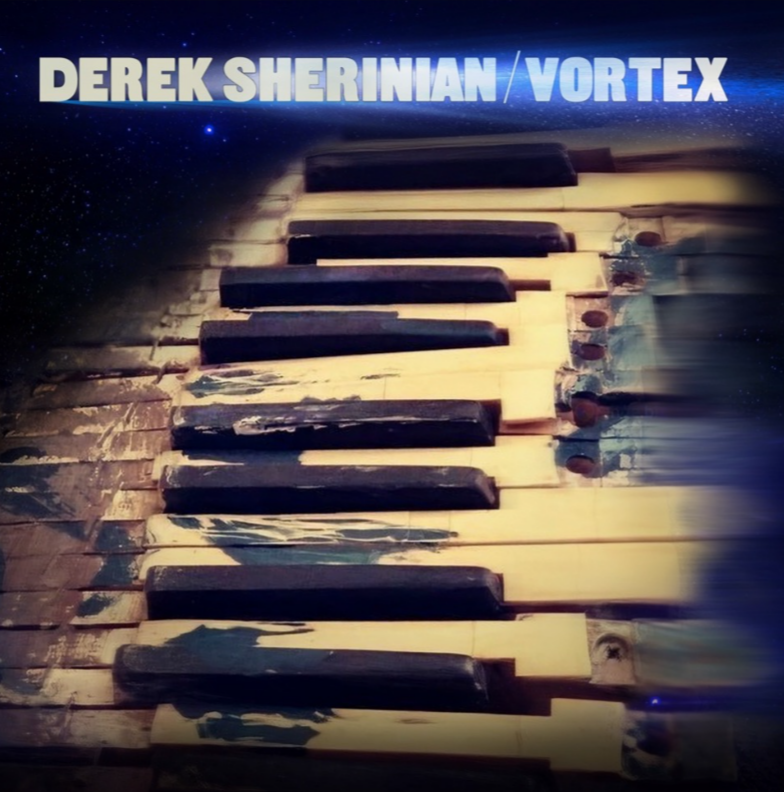 The follow-up to 2020’s The Phoenix, Vortex includes eight tracks built on his signature chameleonic sound that blends rock with elements of funk, prog, and jazz, which he started writing even before The Phoenix was finished. “Vortex is a continuation of The Phoenix,” Sherinian states. “However, I feel the composition is stronger on the new album, and I would describe it as a modern day 70s style fusion record, but with newer heavier tonality.”

When it came to guitars, Sherinian recruited a who’s who of great players, some of whom he had worked with before - Steve Stevens, Joe Bonamassa, Steve Lukather, Zakk Wylde, Sons Of Apollo bandmate Ron “Bumblefoot” Thal - and a few new allies, in the form of Michael Schenker, Mike Stern and Nuno Bettencourt. “The choice of guitarist works itself out in the writing,” he explains. “Also, like in the case of Steve Stevens, we co-wrote the song together, so it was natural for him to play on it.” Of his new collaborators, he says of Bettencourt, who appears on the scratchy “Fire Horse”, “I have always been a fan of his playing, and I am glad that we finally got to record together. He has the Van Halen swing and swagger to his playing that I love. We were both born in 1966, the Chinese year of the Fire Horse.”

According to Sherinian, Schenker’s inclusion was a no-brainer. “Michael Schenker has been one of my heroes for many years. He asked me to play on his Immortal album, and in return, he agreed to play on “Die Kobra”. I wanted to write a great song inspired by my favorite Schenker tracks. Zakk Wylde added some great additional parts to the song, and Tony Franklin and Simon Phillips sound great, as usual.” 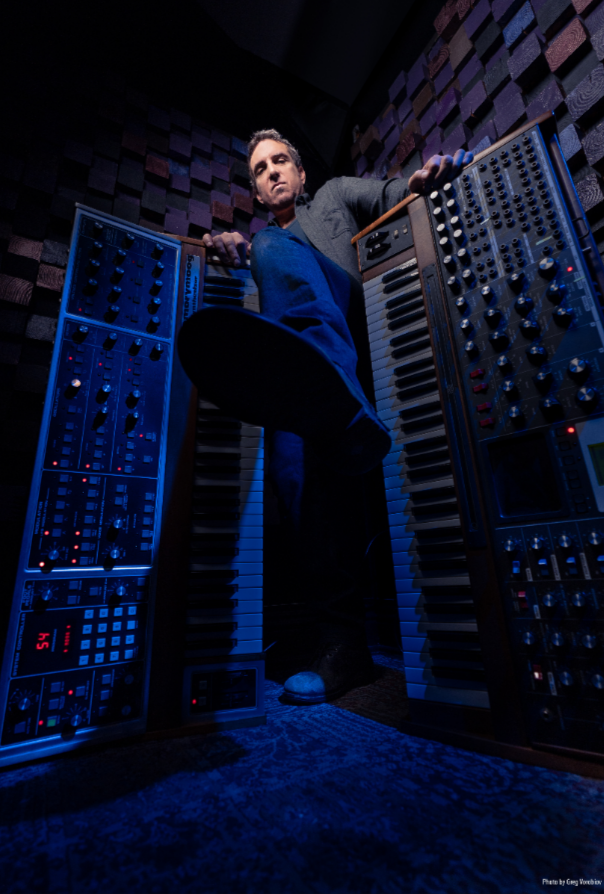 Keyboardist Derek Sherinian has more than made a name for himself. After all, MusicRadar.com deemed him “A true shredder, his virtuoso playing has seen him dubbed the keyboard-playing version of Eddie Van Halen,” in 2020. Moreover, in 2021 he was voted Greatest Keyboardist Of The 21st Century, and the eighth Greatest of All Time by the same site, and Prog Magazine saw him voted the ninth Greatest Keyboardist Ever. But then you don’t rack up a resumé such as his without some serious chops, having worked with the likes of Dream Theater, Black Country Communion, Billy Idol, Whitesnake - David Coverdale stating in 2020 “Derek plays like the son of Jon Lord”, - Kiss, current band Sons Of Apollo, and Alice Cooper - who in 1989 called him the “Caligula of keyboards”. 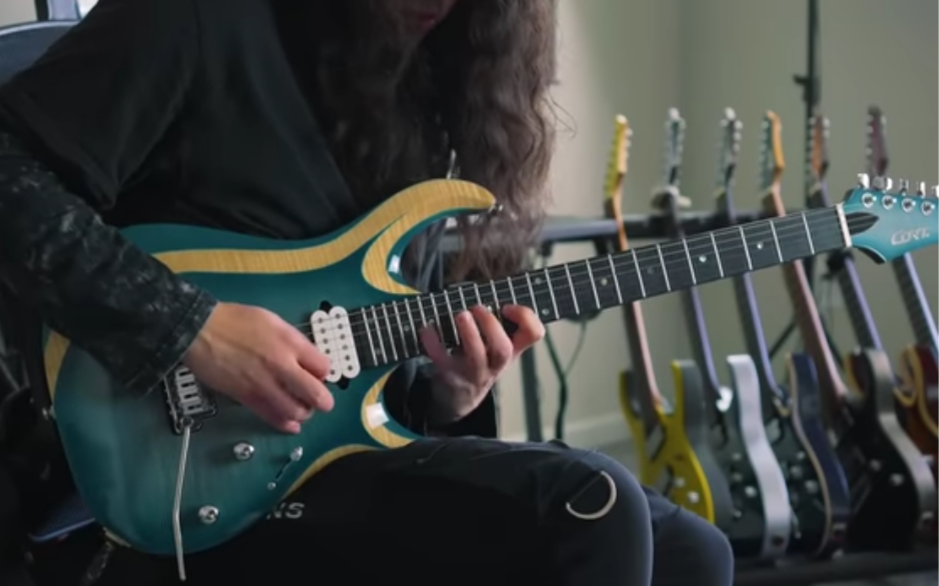 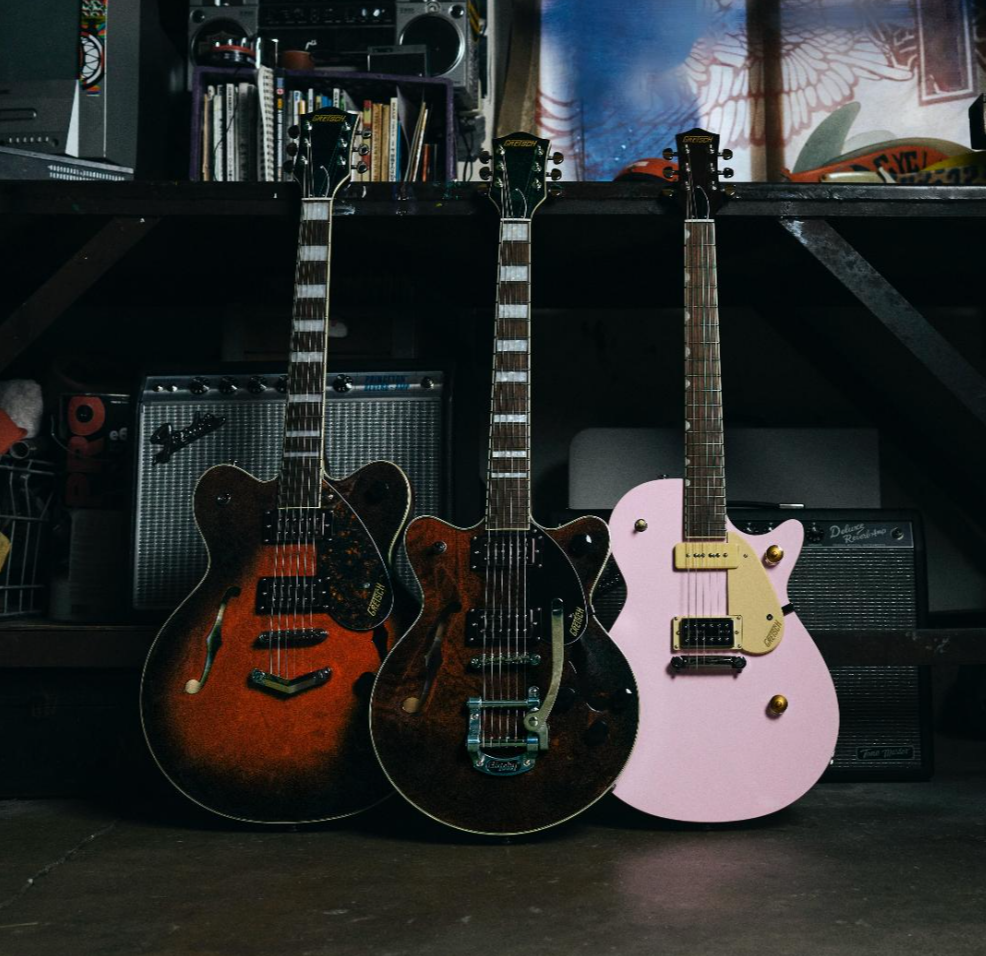