Today, Fender Custom Shop announces the launch of Limited Edition El Mocambo Stratocaster and Telecaster pairs, all of which were created using reclaimed wood from the famed Toronto nightclub of the same name.

From the 1970s to the 1990s, the El Mocambo hosted some of the most well-known acts across rock, soul, jazz and R&B. From Buddy Guy, Sam and Dave, and Charlie Mingus all the way to Jimi Hendrix, Blondie, Bon Jovi and Joan Jett, the venue itself is interwoven closely with music history. Live albums from artists such as the Cars and Stevie Ray Vaughan and Double Trouble were all recorded at El Mocambo, including the Rolling Stones’ famous surprise two-night appearance there in 1977 (which, if you haven’t heard, is being released officially this May for the first time ever!).

These instruments were crafted by Fender Custom Shop Master Builder Ron Thorn (a Toronto native himself). The 300-year-old Eastern White Pine reclaimed wood was taken from the rafters between the first and second floss during El Mocambo’s 2014 renovation. Each board was examined with a metal detector to locate then carefully extract nails, and the extremely tight-grained old-growth timbers are light and extremely resonant, making an amazing body wood for these instruments!

Some key features of the Limited Edition El Mocambo Strat & Tele include: 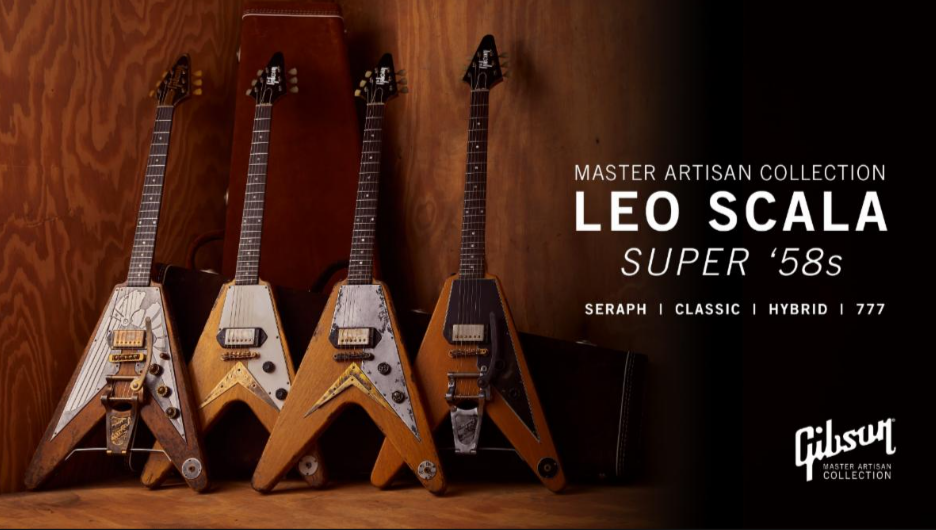 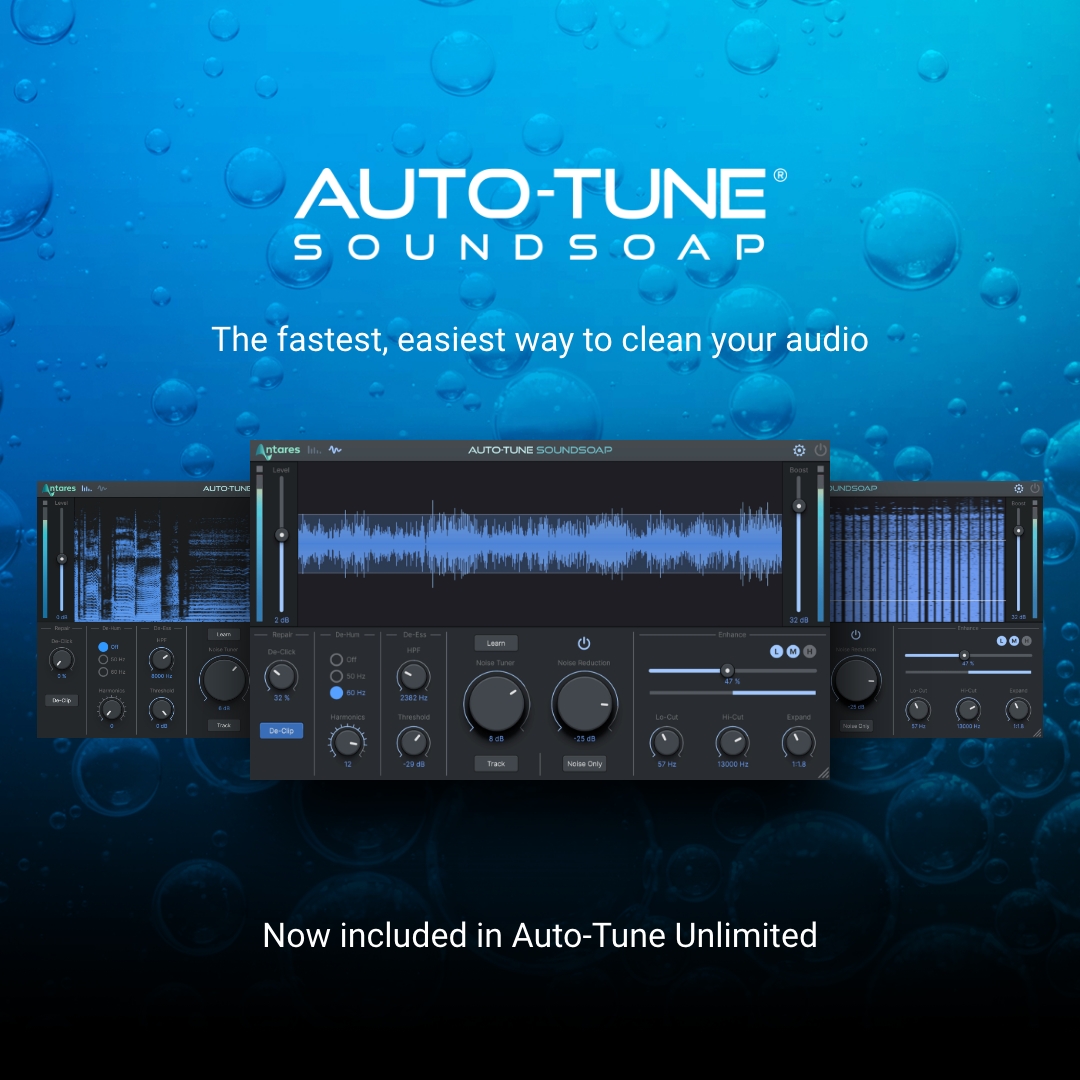