NASHVILLE, TN (June 21, 2022) For 128 years, Gibson has shaped sound across generations and genres of music, becoming one of the most relevant, played, and loved guitar brands around the world. Gibson is proud to unveil the latest addition to the Dave Mustaine Collection, the limited-edition Dave Mustaine Flying V EXP Rust In Peace. For the new Flying V EXP RIP guitar, Gibson luthiers collaborated with Dave Mustaine the legendary guitarist, vocalist, songwriter, and founder of the multi-platinum selling and GRAMMY® Award-winning band, Megadeth. 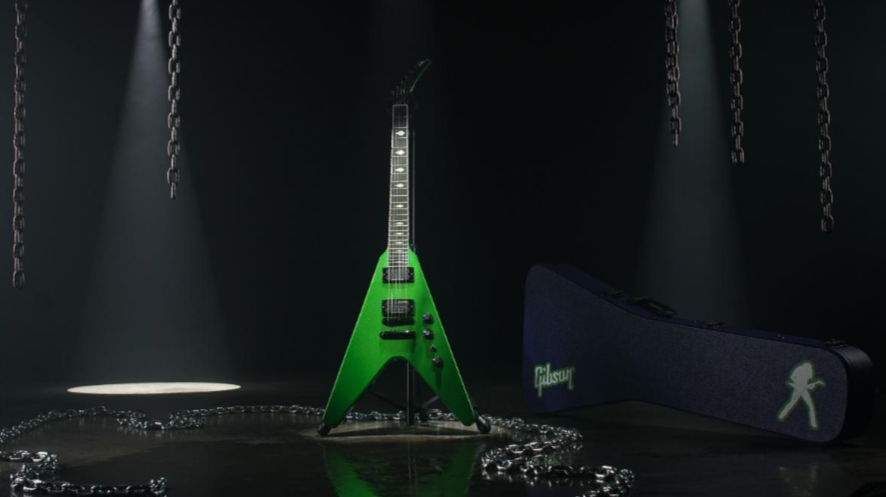 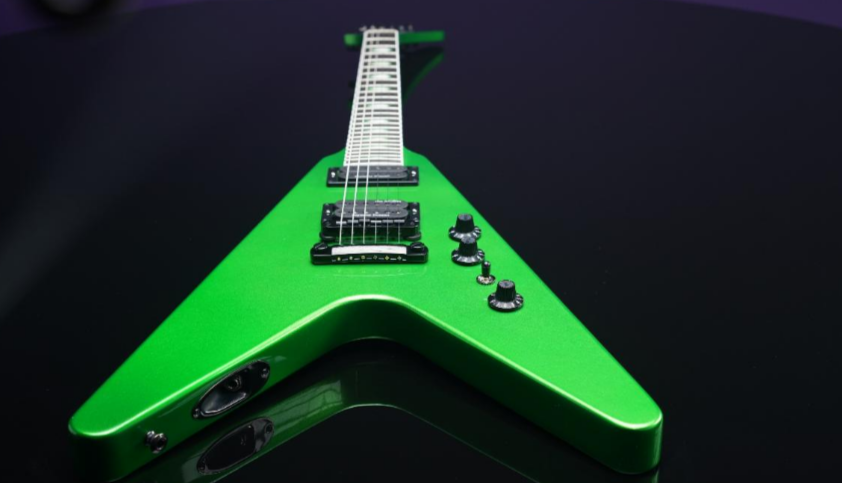 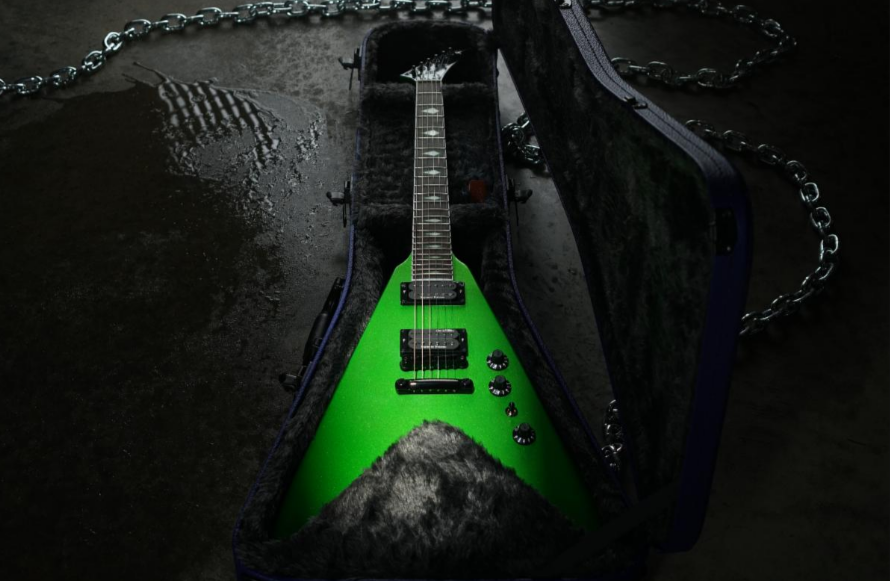 Gibson is honored to be working with Dave Mustaine, who formed Megadeth at the dawn of the American thrash metal movement. Renowned worldwide and synonymous with metal guitar, Dave Mustaine founded Megadeth in 1984 and less than a year a later debuted with the release of Killing Is My Business… And Business Is Good! in 1985. Megadeth has gone on to sell more than 50 million albums worldwide, earning many accolades along the way, including a GRAMMY® Award for the title track from their most recent album Dystopia, along with 12 additional GRAMMY® nominations, as well as five consecutive platinum/multi-platinum albums. Megadeth has headlined many of the biggest stages in the world and recently played their most successful tour ever, closing every night on the North American amphitheater “Metal Tour of the Year”. Also, a New York Times bestselling author and sought after speaker, host, and commentator, Mustaine has remained a standard bearer for metal and heavy guitar rock, combining a musical and technical standard with the punk and rock n’ roll ethos and attitude. As vital and pace--setting as ever, Megadeth’s last album Dystopia matched the highest chart positions ever achieved by the band. 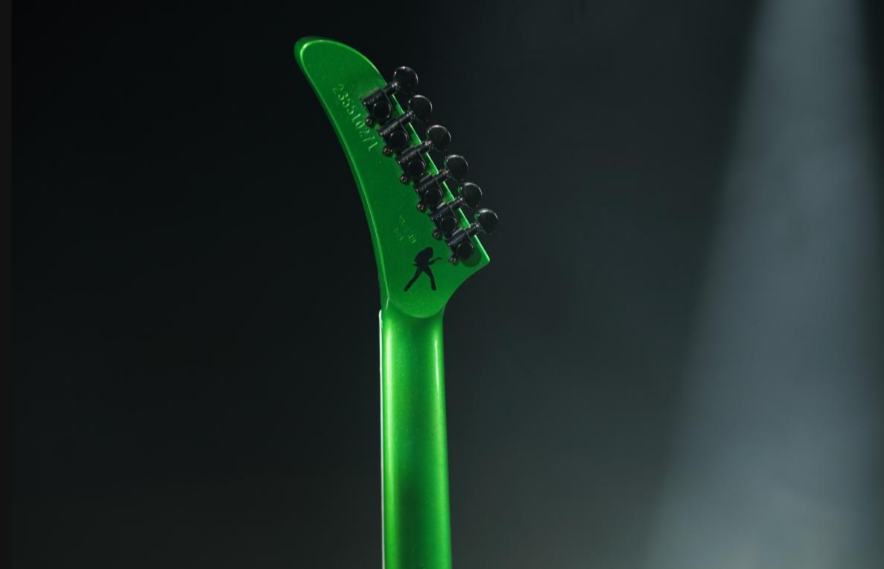 Megadeth is currently working on their 16th studio album. Listen to Megadeth Here and catch Megadeth on tour in the following cities, Here. 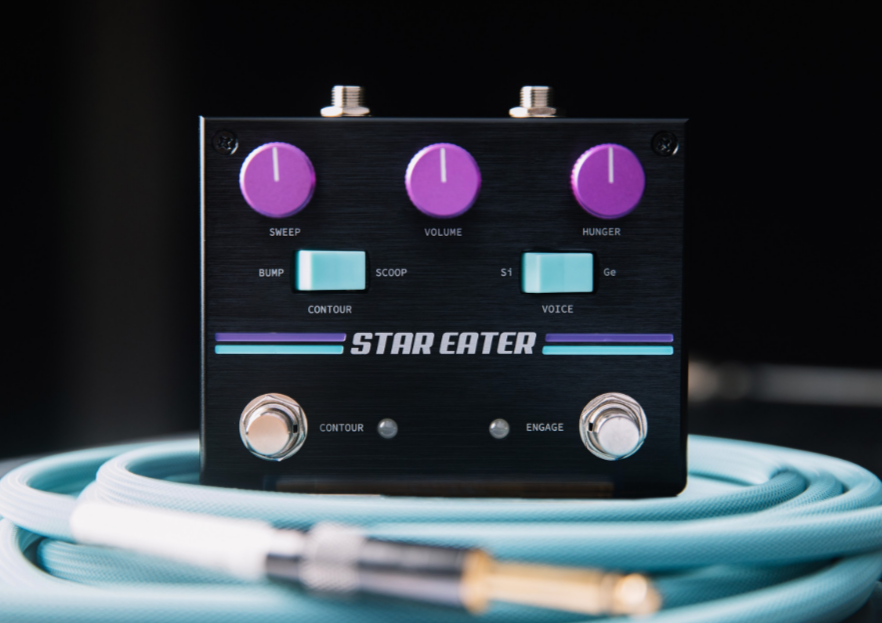 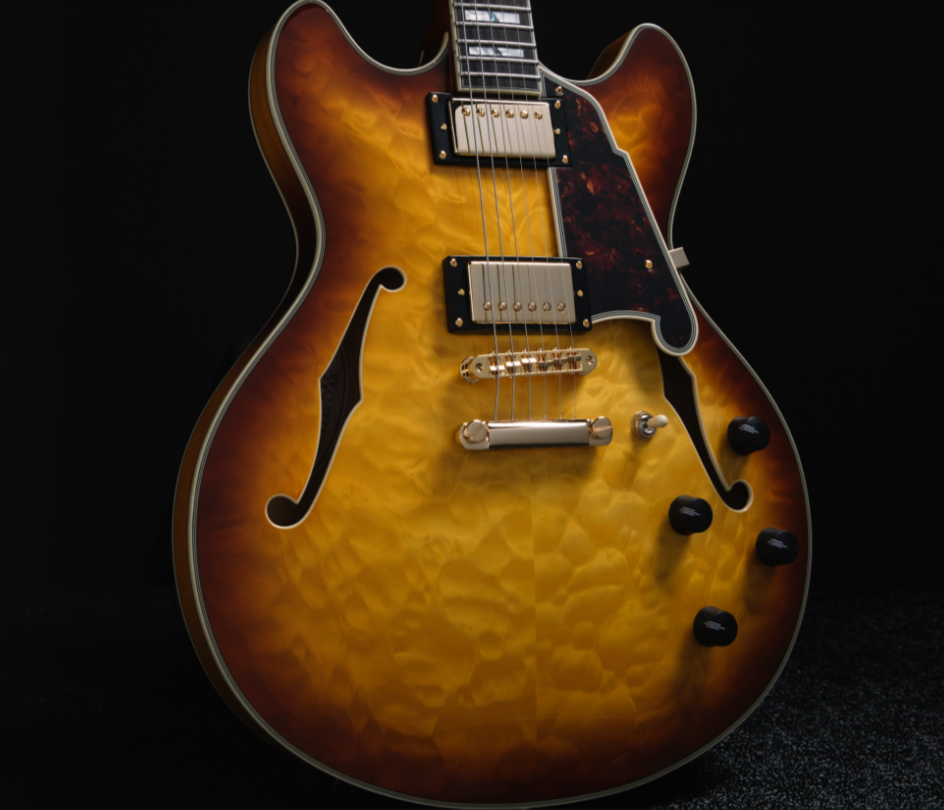