Although considered as one of the ultimate ’album’ bands, Emerson, Lake & Palmer also crafted some stellar 7” singles across their illustrious career and on August 26th, BMG marks the occasion with the release of the group’s first ever singles box set, a deluxe collection featuring 12 reproduced 2-sided 7” singles pulled from UK & international pressings complete with rare original picture sleeves and label artwork. The box set also contains an extended booklet with detailed notes, a foreword from Carl Palmer, rare band photos plus 12 x 7 companion artcards, inspired from the original single sleeves.

Released in celebration of ELP’s 50 th anniversary, this 1971-1992 career spanning collection of 45’s have all been remastered by world-renowned ELP mastering engineer Andy Pearce and include amongst others, the majestic ‘From the Beginning’ alongside fan favorites ‘C’est La Vie’, ‘Lucky Man’, ‘Jerusalem’, ‘Stones Of Years’, ‘Tiger In The Spotlight’, B-side curio ’Living Sin’ and the UK Chart Number 2 classic ‘Fanfare For The Common Man’. 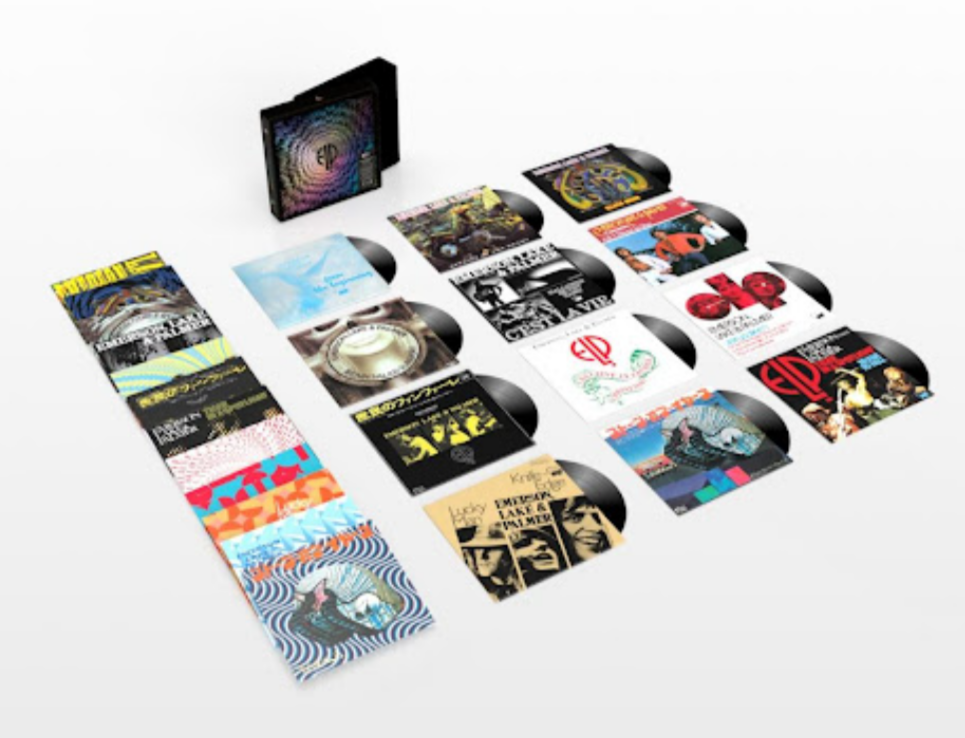 Listening back again to the 7” mix of ‘Fanfare’ re-affirms its position as one of the most memorable instrumentals to grace the history of the UK charts and one that holds it own when placed alongside other non-vocal chart busting masterpieces such as Booker T & The MG’s ‘Green Onion’s’, Fleetwood Mac’s ‘Albatross’ or the Average White Band’s ‘Pick Up The Pieces’. From the minute Keith Emerson’s Yamaha GX1 synth gurgles into life after the trumpet intro, the track still rocks like a beast, the 45-edit bringing with it an even punchier dynamic to Greg Lake & Carl Palmer’s immensely powerful rhythm section.

Each member of Emerson, Lake & Palmer had their own personal history and relationship with the 7” prior to the formation of progressive rock’s first supergroup. With The Nice, Keith Emerson’s fiery Hammond organ was on several singles, most notably their 1968 cover of Leonard Bernstein’s ‘America’. Greg Lake harboured his own aspirations of stardom covering Janis Ian’s ‘Too Old To Go ‘Way Little Girl’ with The Shame in 1967 and the following year with The Shy Limbs on ‘Reputation’. Carl Palmer’s first band, Craig, had a 1966 shot at the charts with ‘I Must Be Mad’, a thunderous rumble of freakbeat pop underpinned by the then-15-year-old drummer. Bringing things full circle on the role of the humble 7” in ELP’s history, Carl Palmer observes, “This box set of singles is very important to the development of ELP. The music that you will hear opened the door to radio around the world, and then the musical concept of ELP was born”.

Single One
A. Luck Man
B. Knife Edge

Single Two​
A. Stones Of Years
B. A Time And A P
Place

Single Three​
A. From The Beginning
B. Living Sin

Single Four​
A. Jerusalem
B. When The Apple Blossoms Bloom In The Windmills Of Your Mind I'll Be Your Valentine

Single Five​
A. Fanfare For The Common Man
B. Brain Salad Surgery

Single Six
A. C’est La Vie
B. Hallowed Be Thy Name

Single Seven
A. Brain Salad Surgery
B. Still… You Turn Me On

Single Eight​
A. Tiger In A Spotlight
B. So Far To Fall

Single Nine
A1. I Believe In Father Christmas
2. Jerusalem
B. When The Apple Blossoms Bloom In The Windmills Of Your Mind I'll Be Your Valentine

Single Ten​
A. Canario
B. All I Want Is You

Single Twelve
A. Affairs Of The Heart
B. Better Days 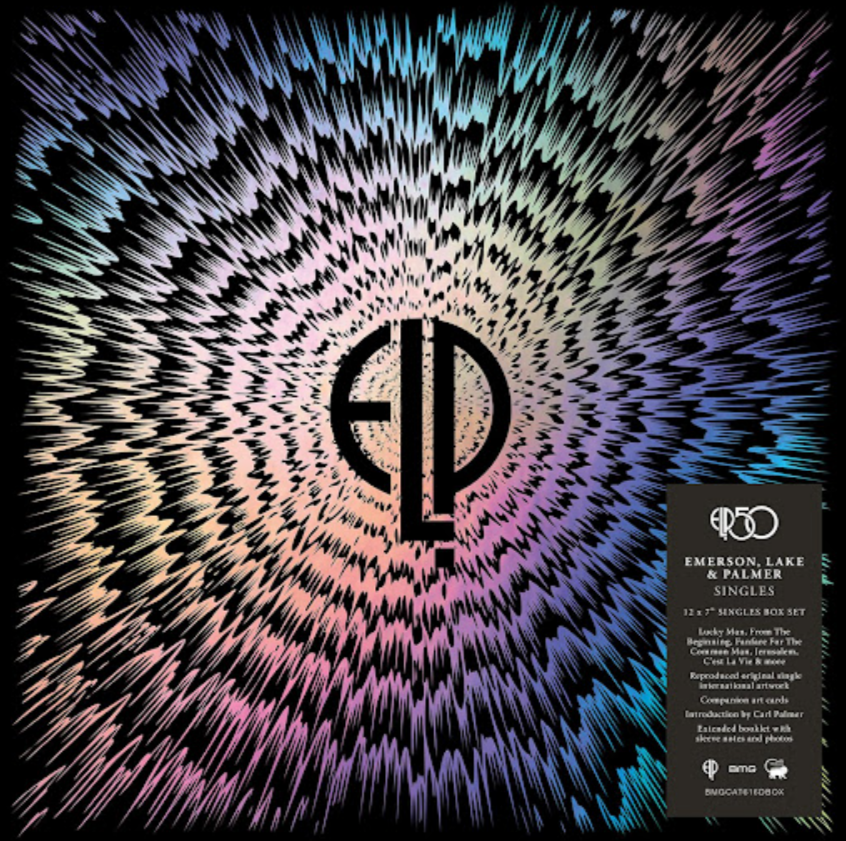 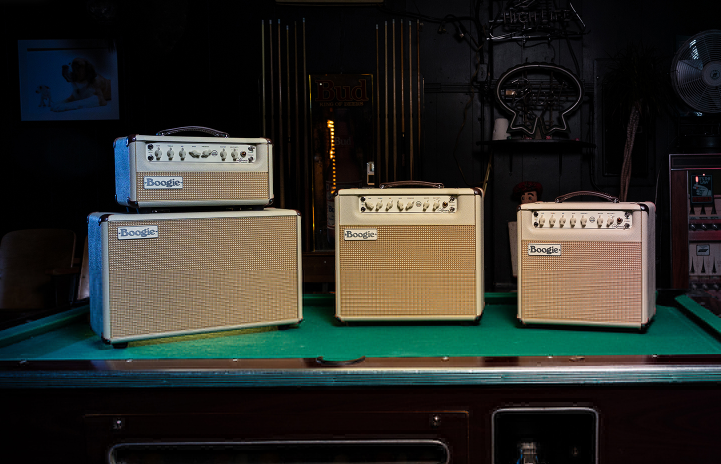 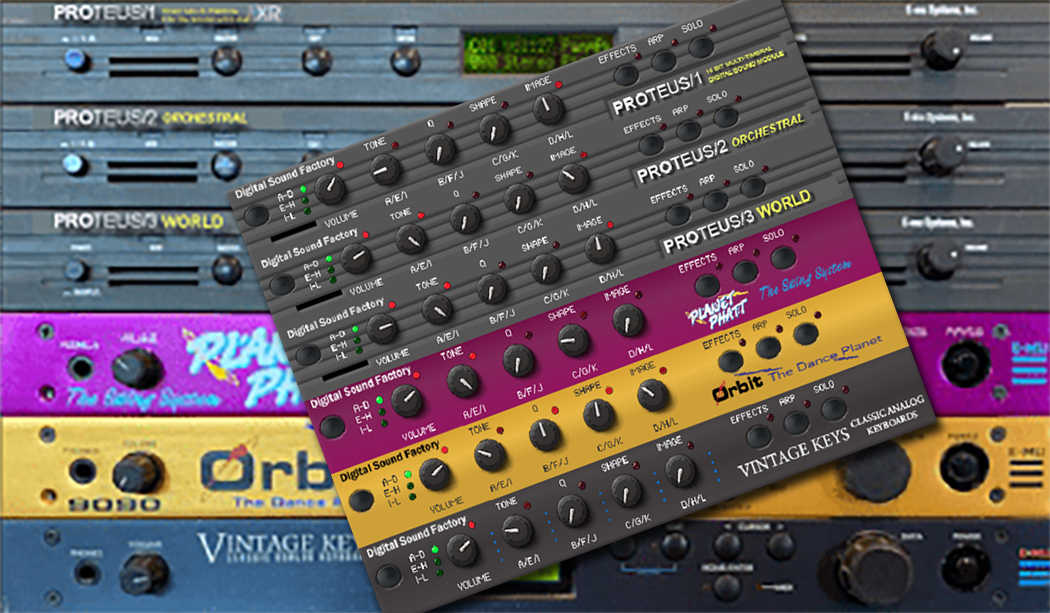