August 17, 2022—Billy Idol is back with The Cage EP which is set for release on September 23 via Dark Horse Records. The new music follows the release of Idol’s 2021 The Roadside EP, which included the Top 15 hit “Bitter Taste” and received praise from fans and critics alike. As on The Roadside EP, Idol is joined on the new project by his longtime collaborator, co-writer and guitarist Steve Stevens.

“Coming out of the lockdown era, people had a lot of energy stored up,” recalls co-producer Tommy English (Kacey Musgraves, BØRNS) who also co-wrote three of the album’s tracks with Idol, Stevens and Joe Janiak (Ellie Goulding, Adam Lambert). “That was the inspiration for ‘Cage.’ Getting out there and doing the things we’ve been missing. And that includes not being afraid to do a raucous punk rock song like ‘Cage.’ And we didn’t worry about whether it fit in anywhere because it just sounds so Billy.”

Last night, Idol broke news of the release on Variety along with plans for a forthcoming Jonas Akerlund-directed (Paul McCartney, Madonna) documentary about his life; further details to come soon as the film is currently in the final stages of production. Read the full article HERE. 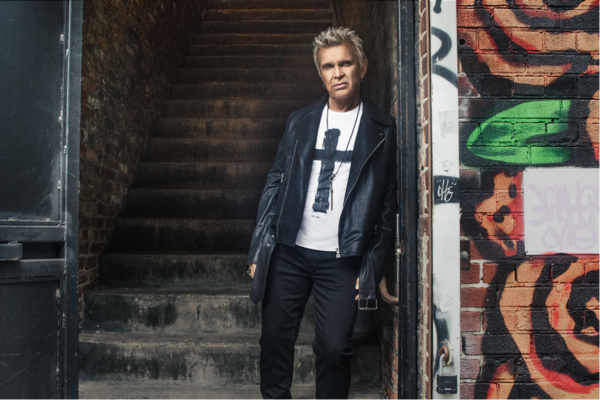 Building upon the momentum garnered from last year’s release of The Roadside EP, Idol has once again flexed his collaborative spirit and called upon contemporary collaborators to help expand his already vast musical palette, taking the best of the past and gift wrapping it into something brand new. 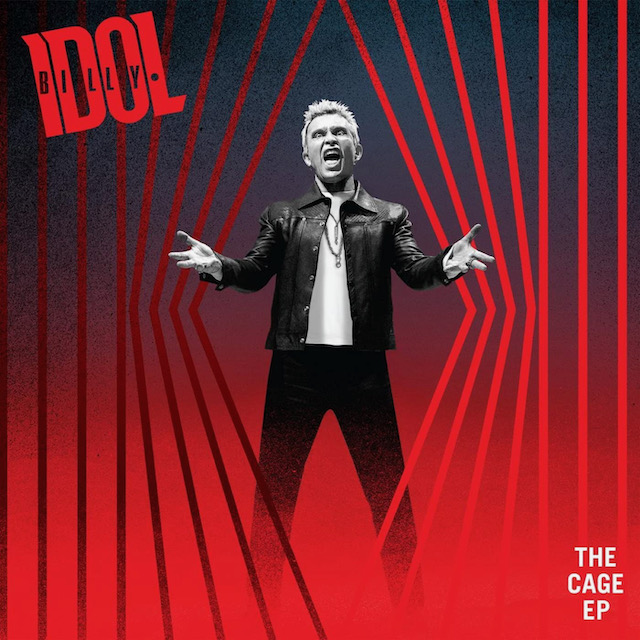 In support of the forthcoming release, Idol is planning a run of 2022 worldwide tour dates. The tour includes performances at Rio De Janeiro’s Rock In Rio, London’s Wembley Stadium, Berlin’s Mercedes Benz Arena, as well as a five show residency at Las Vegas’ The Cosmopolitan from November 11-19. See below for the full tour schedule.

For forty-six years, Billy Idol has been one of the faces and voices of rock’n’roll, with an artistic resume to match the brilliant light of the image. First as the camera-ready front man for Generation X, between 1977 and 1981 Idol emerged with three albums that made positivity, emotional depth and high pop synonymous with punk rock. In 1982 Idol embarked on a remarkable transatlantic/trans-genre solo career that integrated clubland throb, wide-screen depth and drama, rockabilly desperation, the bold and simple lines of punk and rock’n’roll decadence. 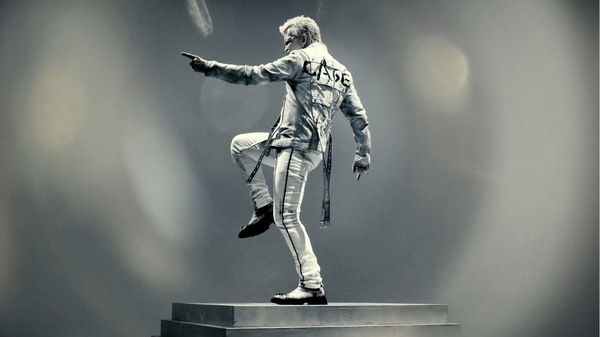 More information is available at billyidol.net 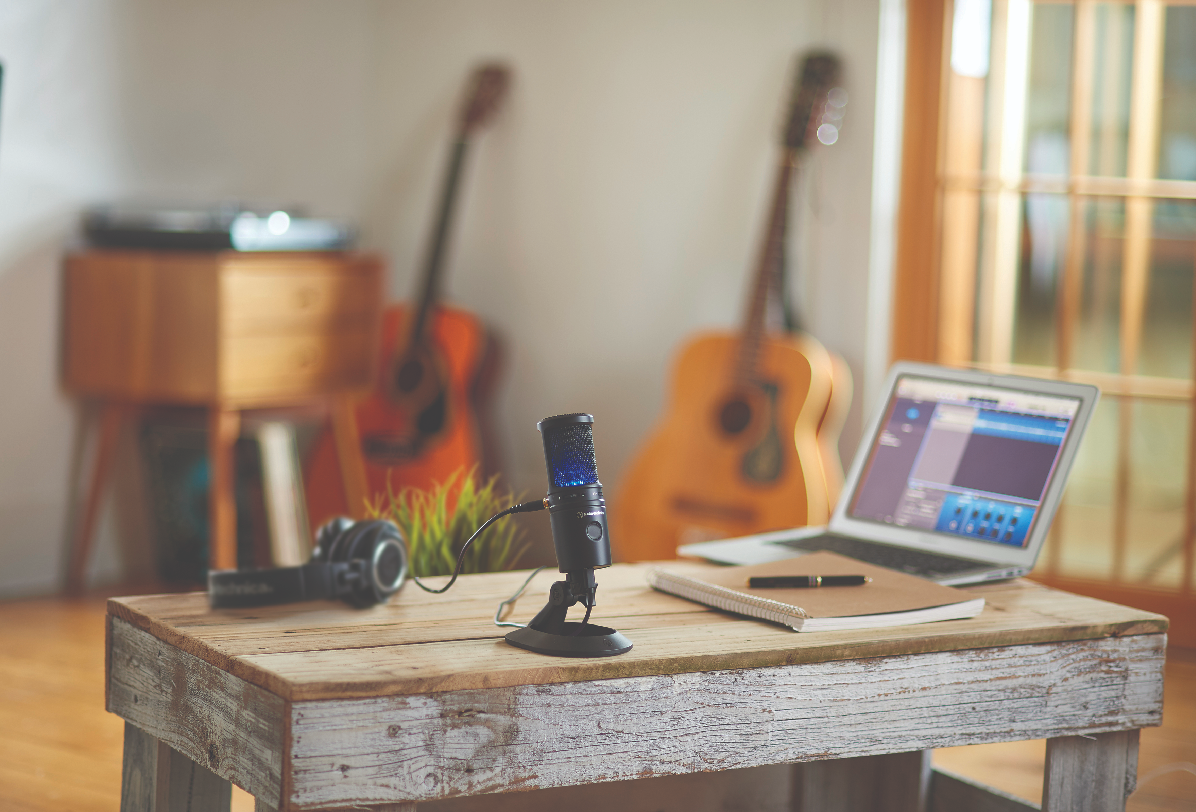 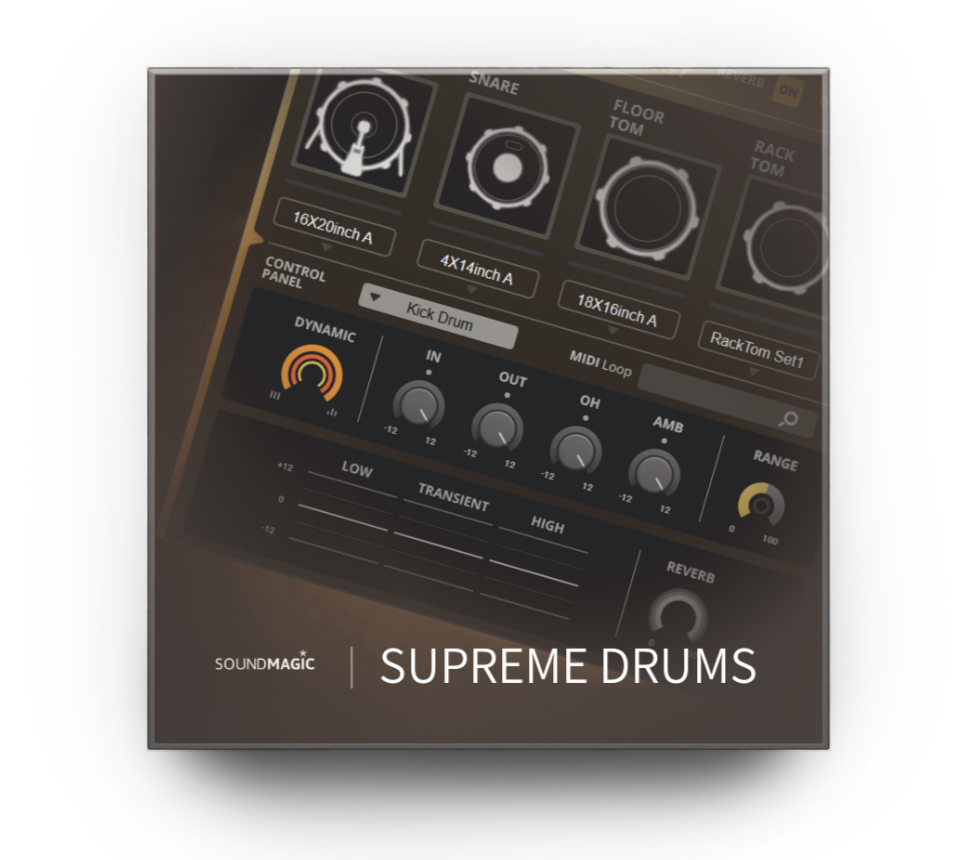