Malcolm and Gretsch have a storied relationship and this new Signature Jet pays tribute to Malcolm’s famous 1963 Gretsch Jet Firebird 6131, aka “The Beast”. Designed in consultation with Malcolm’s nephew, Stevie Young, this Signature Jet reflects the earliest iteration of Malcolm’s famed guitar used in early AC/DC performances and music videos, including “It’s a Long Way to The Top,” before eventually making his own mods and stripping the top. 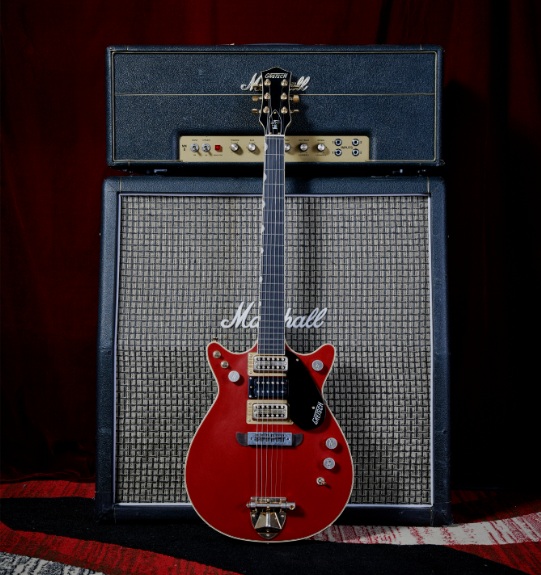 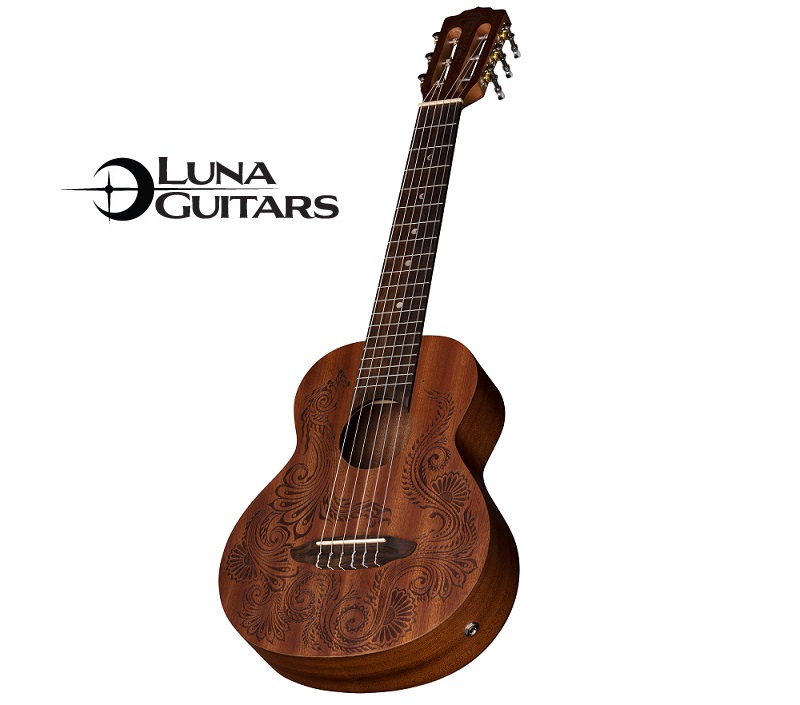 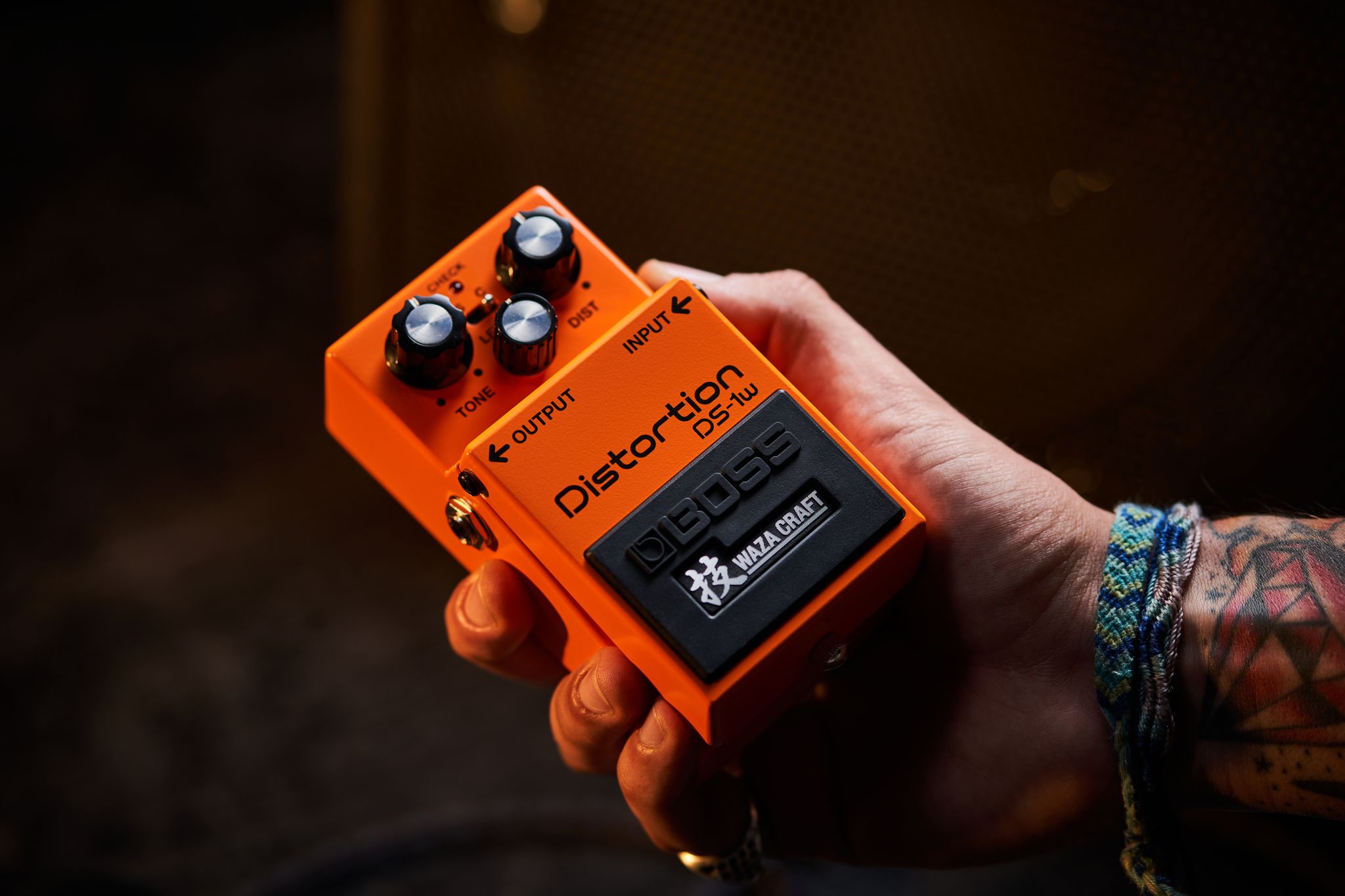