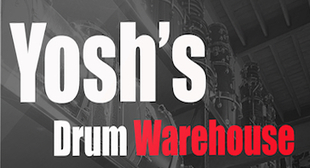 Many of today’s younger engineers think of sampling and fattening up recorded drums as something that’s just been possible fairly recently, but Yosh and like-minded engineers have been sampling and triggering since the mid-1980s, layering samples with the recorded tracks to make the drum hits a little fatter and subtly punch through in the mix. In those early years, it was complicated, cumbersome and tedious to get samples lined up with a track. But nowadays, it’s infinitely easier to get amazing results fast.

While Yosh had collected a multitude of samples over the years, with the advantages now offered by DAWs and other modern tools like the Steven Slate Drums Trigger 2, he longed for a well-recorded, broader-ranged, round-robin triggered, multi-sampled drum library, and he knew that other engineers and musicians could also benefit from such a resource. That was the motivation for Yosh’s Drum Warehouse Volume 1. Response has been overwhelmingly positive, and users wanted even more options. So now there’s a bigger and badder Volume 2 that can be used independently of Volume 1 or to complement it. 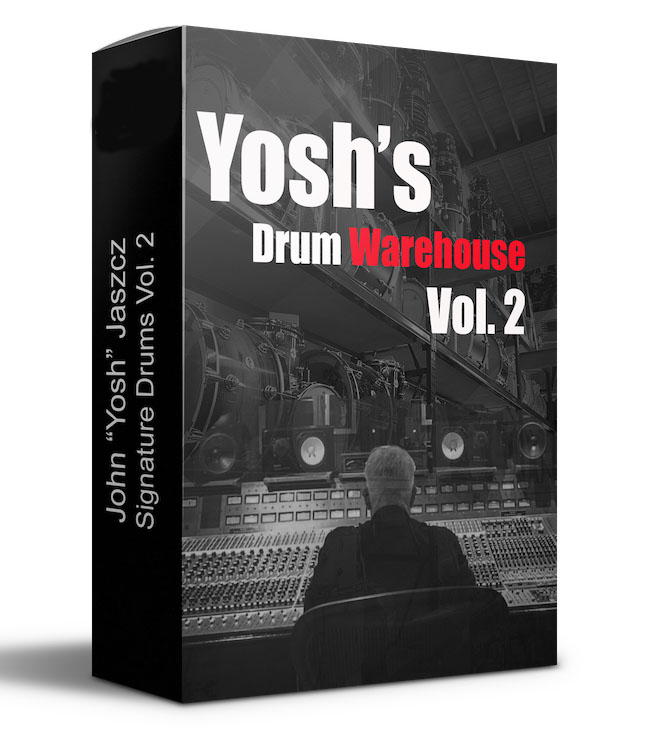 The Volume 2 library features 24-bit, 48 kHz WAV files suitable for use in any DAW or sampler. Like Volume 1, Volume 2 saw Yosh and his collaborator (producer and engineer John Mike) choosing an environment where they’d captured great drum tracks in the past: engineer Randy Poole’s studio, The Poole Room, in Franklin, Tennessee. They also chose a phenomenal session drummer, Kevin Kelley, for the recordings. Equal care went into assembling the actual drums to capture. The samples were produced using three drum sets: a new DW Collector’s Series®, a new Pearl Reference Pure and a vintage 1974 birch Ludwig kit. The library includes three sets of kick drum samples; three different sets of tom samples, featuring 8-, 10-, 12-, 14- and 16-inch toms (a spectrum of options missing from most sample libraries); and 13 different snare drum sample sets, recorded using snare models from manufacturers such as DW, Taye, Noble & Cooley, Yamaha, Tama and Pearl; as well as hi-hats, cymbals and more. Users of Slate’s Trigger 2 will appreciate the multi-sampled files in Yosh’s Drum Warehouse collections – by way of round-robin triggering, the same sample never plays twice consecutively, resulting in natural sounding drum tracks with a live player feel. Further, Yosh has created a large menu of Trigger presets to get users started – an essential tool that serves as a time-saver when trying to achieve clean drum mixes. 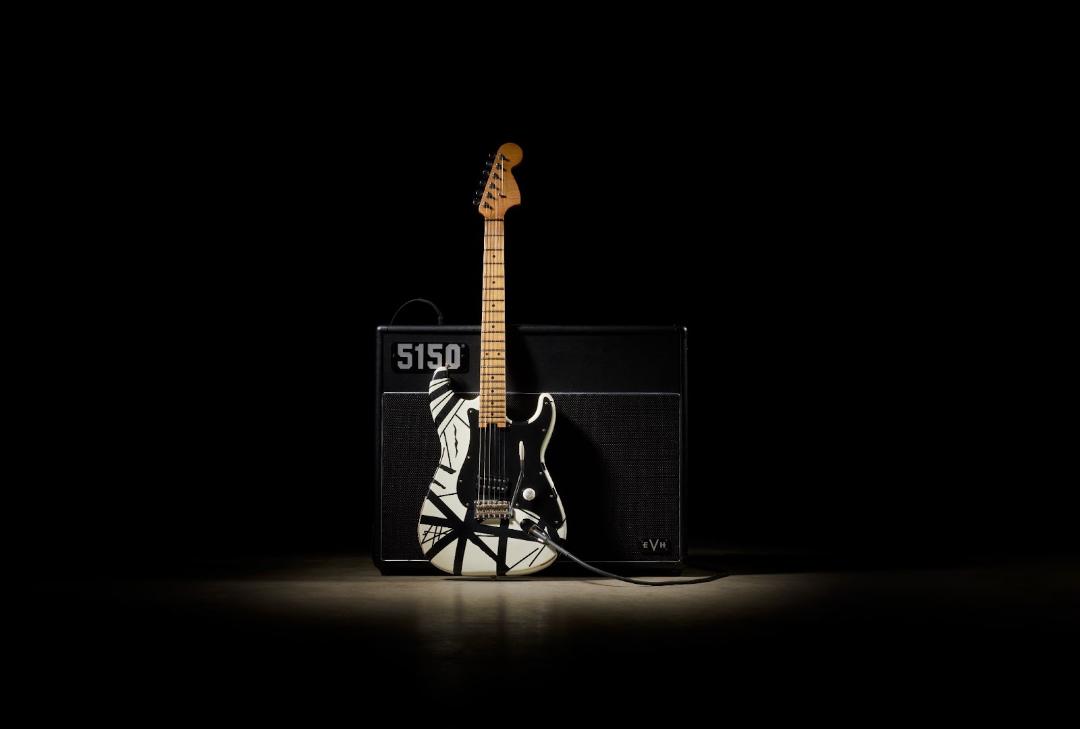 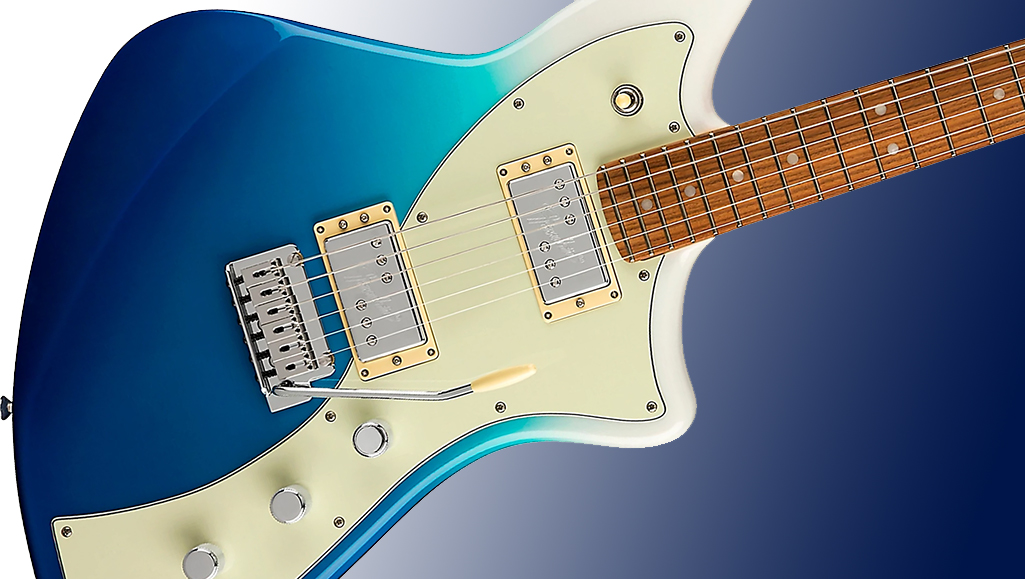