Professional musicians can combine the SL73 STUDIO with a musical instrument keyboard such as Studiologic’s Numa Compact 2x for a powerful two-keyboard setup that combines multiple piano, organ and synth sounds with the SL73’s hammer-action keybed and MIDI control capabilities at a combined cost that rivals many single-instrument setups.

Produced in Italy and highly affordable at a MAP of $499.95, Studiologic’s new SL73 STUDIO brings the highly versatile touch and playability of the renowned Studiologic SL line to a new level of portability. Audition this great new MIDI Controller at the 2018 NAMM show, Hall A, Booth 11110 and at Studiologic dealers soon. 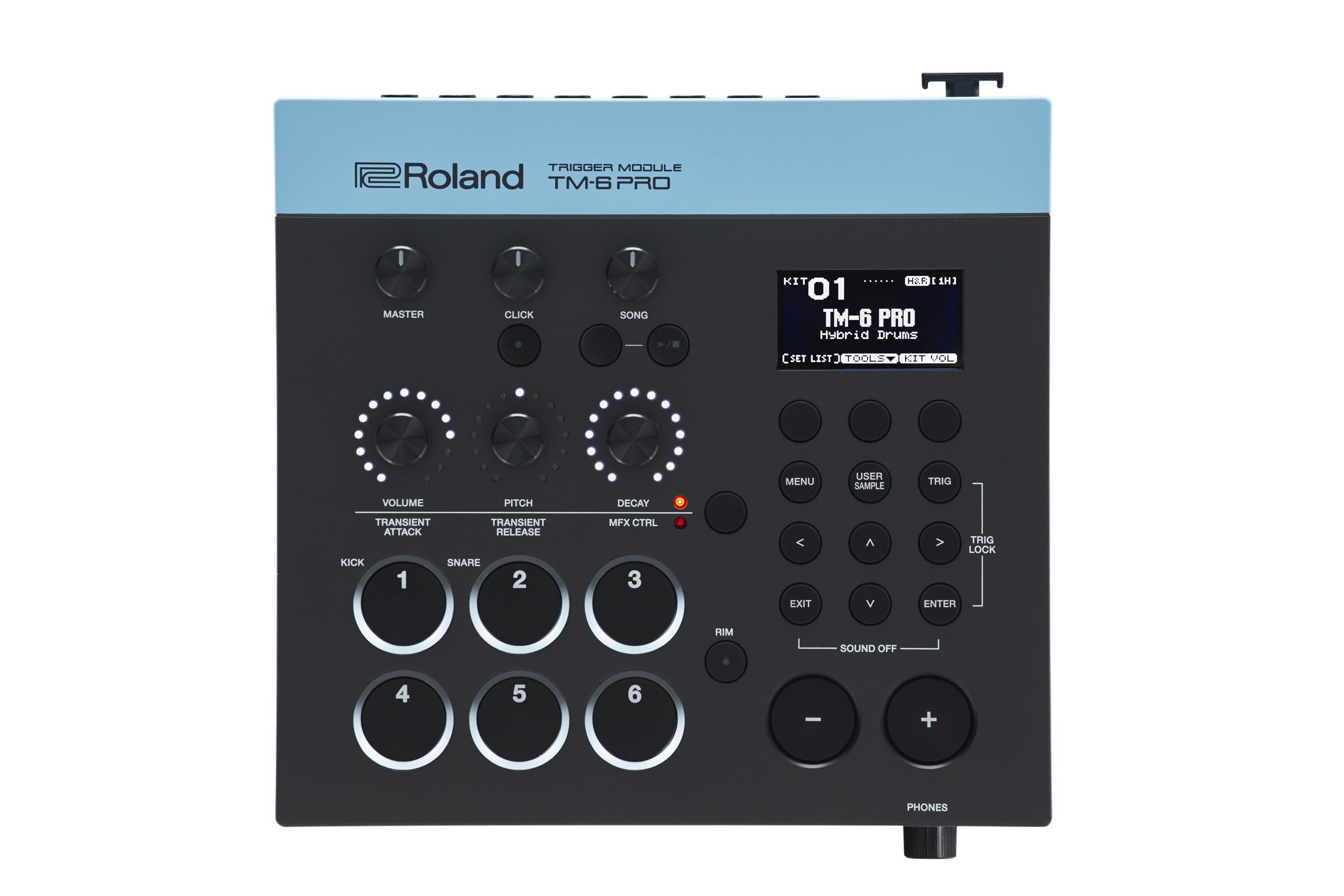