Bullet For My Valentine To Release New Album, Gravity on Friday June 29

WE CAME AS ROMANS + BAD OMENS CONFIRMED AS SUPPORT FOR FALL 2018 U.S. TOUR

"Gravity is an album of rage and recrimination, counterbalanced with specks of hope and reflection." — Kerrang!

"Gravity is littered with huge rock songs that could fill a galaxy twice over." — Rock Sound

BULLET FOR MY VALENTINE will release their new studio album, Gravity, via Search & Destroy/Spinefarm Records on Friday, June 29.

Following over 13 million pre-release streams of singles, "Over It, "Piece of Me," and "Letting You Go," plus 12 million official video streams, Gravity will finally be available digitally and physically.

Ahead of the album's eagerly awaited release, the band has confirmed the support acts for their Fall 2018 North American headline tour, as well as a slew of activities leading into Friday.

BFMV will be joined by We Came As Romans and Bad Omens on the September and October dates, which runs from September 13 through October 16. The band will also appear at two premiere fall festivals — RiotFest in September in Chicago and Aftershock on October in Sacramento.

Every ticket purchased online for any of the U.S. dates on the upcoming fall tour will include a copy of Gravity. Go here for additional details and to buy tickets.

BFMV will be connecting directly with their faithful fanbase on release date and beyond. They will participate in a Q&A session with fans on Twitter on Friday, June 29. A Facebook Live Q&A session is planned for next week.

Fans can tune in and watch the band's performance at Vainstream in Germany on Saturday, June 30, as it will be livestreamed via Facebook.

Also, the band will be meeting fans and signing copies of their new album Gravity at four UK-based HMV stores. Access to all events will be restricted to customers who order a Gravity + event bundle here.

Please note that photography restrictions may apply and that the band will only be signing copies of their new album. 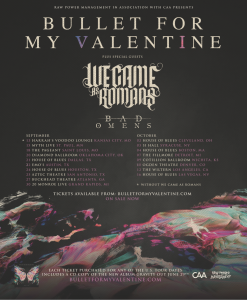 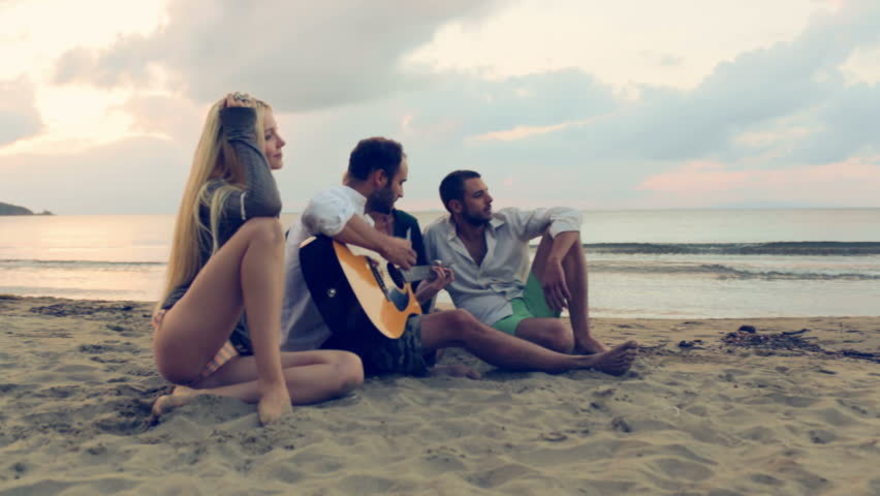 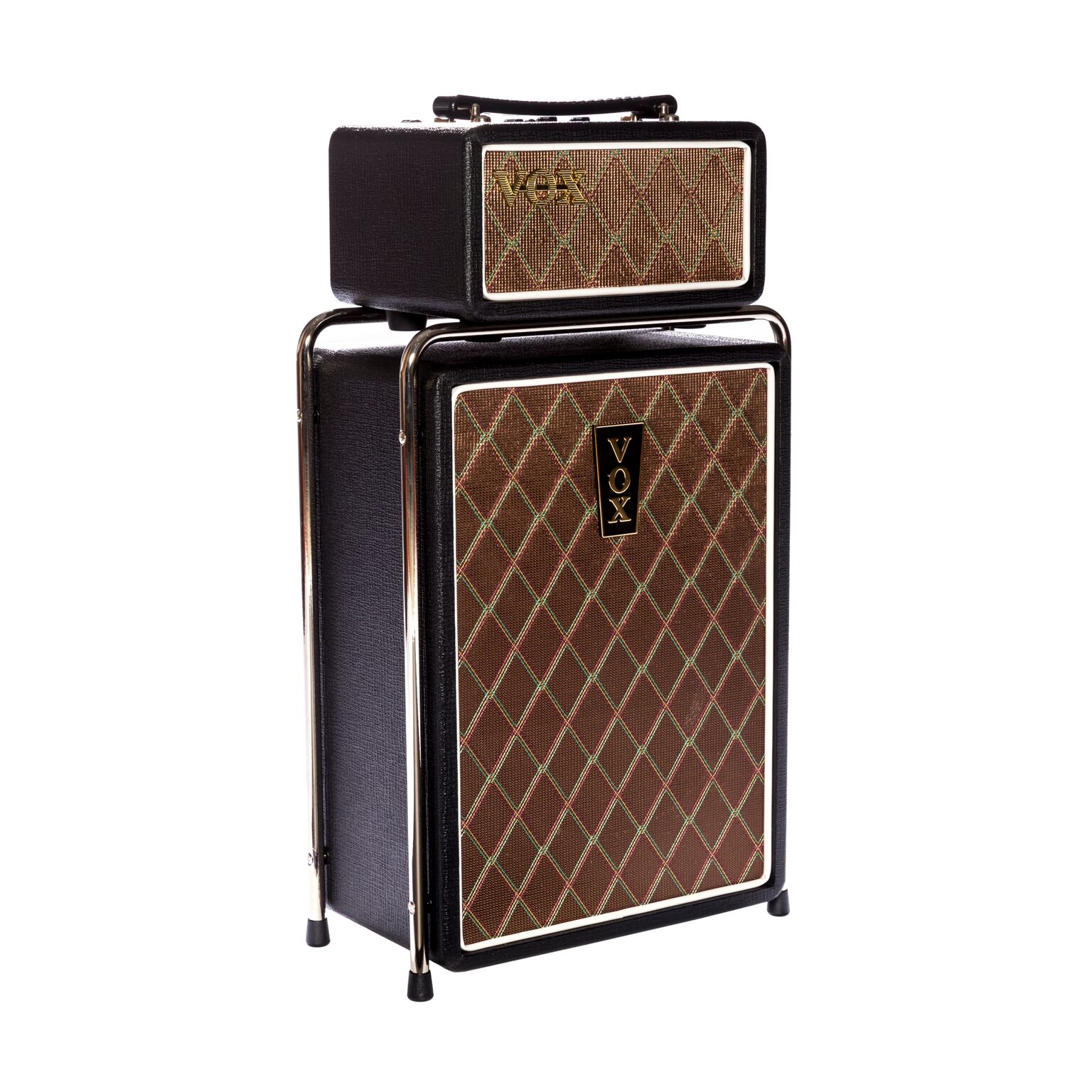