Progressive Metal pioneers FATES WARNING are now presenting a third single for their upcoming new live album entitled “Live Over Europe”, which will be released June 29th, 2018 via InsideOutMusic worldwide.

Check out “Life in Still Water”, which was recorded during the show in Aschaffenburg / Germany of FATES WARNING’s latest European tour, here:

FATES WARNING vocalist Ray Alder checked in to comment about the track as follows:

“Hola everybody! We are getting closer to the release of our new live album "Live Over Europe" and we are very excited! We thought we would give you guys another sample so you know what you're going to get. So here's “Life in Still Water“, originally from the album "Parallels". We have always loved doing this song live and even though it was never really released as a single or had a video, it seems to always be a crowd favorite when we play it in concert. We hope you are all as excited as we are for "Live Over Europe" to be released soon!?"

The previously released singles for “Live Over Europe” can still be checked out here:

“The Light and Shade of Things”: https://youtu.be/rvT6GyrrhG4

The pre-order for “Live Over Europe” is available here: www.insideoutmusicshop.com

Or order the 2CD or 3LP (+ 2CD as bonus) from the InsideOutMusic webshop here: https://www.insideoutshop.de/Artist/Fates_Warning/20823?Page=1&PageSize=25&Sort=13

An unboxing video for “Live Over Europe“ has now been also launched here: https://youtu.be/ueqNl5YlDoY

Spotify users can pre-save FATES WARNING’s “Live Over Europe” album to their account. Click the link below to get automatically updated with the newest tracks the day they are released: https://forms.sonymusicfans.com/campaign/fates-warning-life-in-still-water-live-2018/

Gathered during the group’s most recent European headlining run for FATES WARNING’s much acclaimed latest studio album “Theories Of Flight” in January 2018, “Live Over Europe” includes recordings from 8 different cities (Aschaffenburg / Germany, Belgrade / Serbia, Thessaloniki and Athens / Greece, Rome and Milan / Italy, Budapest / Hungary as well as Ljubljana / Slovenia) and a total of 23 songs in over 138 minutes of playing time, spanning 30 years of the group’s seminal career.

“Live Over Europe” was mixed by Jens Bogren (Opeth, Kreator, Symphony X) and mastered by Tony Lindgren at Fascination Street Studios in Sweden and will be available as limited 2CD Mediabook, Gatefold 3LP + Bonus-2CD or as Digital Album.

Here is the complete track-listing for the release: FATES WARNING – “Live Over Europe"

FATES WARNING vocalist Ray Alder checked in with the following comment about “Live In Europe“: “We would like to thank each and every one of our fans that helped us make "Live Over Europe". We had a great time making this album and we hope that you enjoyed the shows as much as we did playing them!" 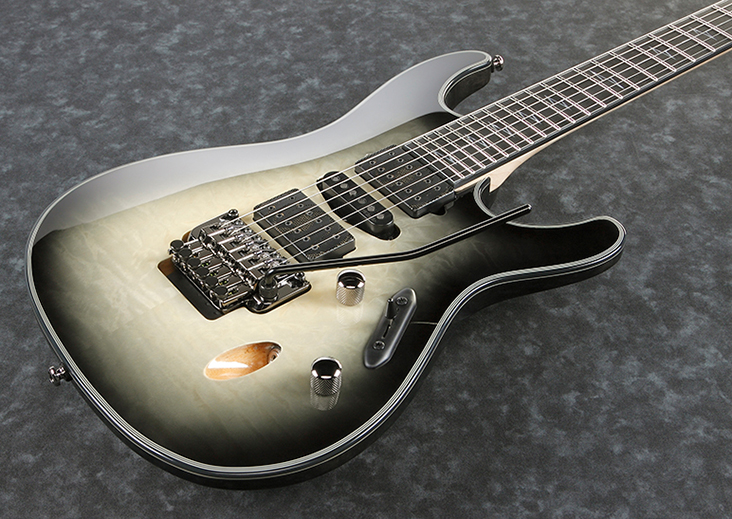