Taylor Master Guitar Designer Andy Powers created the Builder’s Edition concept to coincide with the launch of Taylor’s game-changing V-Class guitars earlier this year. The goal was to match the tone-enhancing attributes of V-Class — more volume, longer sustain, and greater harmonic agreement between notes — with player-friendly body contouring to elevate the playing comfort. The result is a next-level experience in both feel and sound.

“The better a musician feels, the better they’re going to play. It’s as simple as that,” says Powers.

“This guitar is capable of so much sonic color,” Andy says. “More than almost any other guitar we make, this will sound like the player.”

Striking aesthetic details include a new Wild Honey Burst on the back, sides, top and neck (an optional natural-finish top version is also available), a new mother-of-pearl Sceptor fretboard/peghead inlay, and inset maple/black body purfling with matching rosette. The guitar comes equipped with Taylor ES2 electronics and ships in a deluxe hardshell case.

Founded in 1974, Taylor Guitars is one of the world’s leading manufacturers of premium acoustic guitars. Renowned for blending an innovative use of modern technology with a master craftsman’s attention to
detail, Taylor guitars are widely considered among the best sounding and easiest to play in the world. Many of today’s leading musicians make Taylor their guitar of choice, including Jason Mraz, Zac Brown and Taylor Swift, among many others. 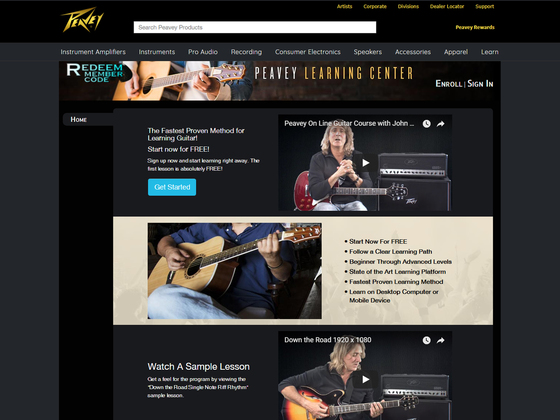