BRNO, CZECH REPUBLIC: having amassed widespread critical acclaim with its innovative MixChecker mix-assisting plug-in that transforms studio monitors into classic reference monitors or one of several consumer devices to quickly and easily ensure that studio mixes translate to other environments, host application and audio effects developer Audified is proud to announce availability of MixChecker Pro — advancing making sound mixing decisions still further featuring a user interface with the same elegance and ease of use as the original MixChecker but boasting a whole host of new features to simulate surroundings and devices, thereby allowing its users to try walking in the shoes (or even ears) of their listeners — as of July 26…

Anyone accomplished at mixing content for an audience is painfully aware of having to ensure that their mixes sound great when freed from familiar studio surroundings and let loose into the wider (listening) world. Which was exactly the thinking behind MixChecker upon its well-received release in 2016; clearly, consumers — the everyday people for whom that content is mixed — did not (necessarily) have access to high-end studio monitors, but more often than not used desktop speakers, tablets, and smartphones to satisfy their everyday listening needs, while watching TV and listening to music in the car remained routine; reality dictated, therefore, that best mixing practice involved ensuring that mixes were going to sound the best that they could on a wide range of different devices that sounded so wildly different by their very nature, and not just on high-end studio monitors. MixChecker made that possible by transforming studio monitors into classic reference monitors or one of several consumer devices at the press of a (virtual) button. And all without having to leave the so-called studio ‘sweet spot’ — a term used by audiophiles and recording engineers to describe the focal point between two speakers, where an individual is fully capable of hearing the stereo audio mix the way it was intended to be heard by the mixer; in reality, the sweet spot is the location which creates an equilateral triangle together with the stereo loudspeakers.

But before MixChecker’s timely arrival, the tried-and-tested way to (physically) check a mix involved having to waste time and energy exporting it to a smartphone or burning a CD to listen in a car or elsewhere before going back into the studio to tweak as appropriate, all the while facing the distinct possibility of having to repeat the tiresome process time and again. As an altogether more convenient and clever software solution, MixChecker can perform a quick round of tests in only a matter of seconds, allowing users to get on with the task in hand — making mixing corrections at a (key)stroke, still fresh from knowing what the problem in the mix actually was! Wisely, MixChecker took all the pain out of checking mixes. Mission accomplished!

Fast forward to today, though, and — as implied by name — MixChecker Pro places a whole host of new features to simulate surroundings and devices at the fingertips of its users, ultimately advancing making sound mixing decisions still further; fortunately for all, it features a user interface with the same elegance and ease of use as the original MixChecker, but professionally polishes that convenient concept claimed by its predecessor to reach a whole new level of perfection in the process.

MixChecker Pro not only obviously features far more Simulations than MixChecker, it also advances the science powering them. The original MixChecker only simulates the linear behavior of the devices, whereas MixChecker Pro not only adds the modeling of nonlinear behavior but also completely rewrites the original signal processing code to achieve phase linearity, lower latency, and better resolution in all parts of the frequency spectrum. Therefore, the linear part of the model uses transfer function modelling by fixed-pole parallel filters that are based on a dual-band warped filter design using a warped frequency scale so the frequency resolution of the model takes into account the frequency resolution of the auditory system, while the dual-band design brings even more precise modelling at low frequencies without reducing precision at high frequencies. Furthermore, the parallel structure of 2nd-order minimum-phase filters enable extremely low latency, minimal phase distortion, and high stability.

Saying that, the nonlinear part of the model uses a proprietary model based on the Wiener model but extends it to introduce dynamic nonlinearity and frequency- dependent nonlinearities while maintaining low CPU (Central Processing Unit) load. This extended model makes use of technology that maintains constant energy of the output signal for all distortion levels to allow for simulation of Distortion produced by the chosen device at a higher SPL (Sound Pressure Level) without increasing the SPL produced by the user’s studio monitors. More significantly, this also protects studio monitors against mechanical damage. Distortion level is calibrated in real SPL measured at a distance of 1m in free field, while all characteristics of the devices used for identification of model parameters were measured using Audio Precision’s APx525 audio analyzer (for R&D engineers and production technicians who want fast and easy audio testing) with acoustic option in an anechoic chamber; headphones, however, were measured using a Brüel & Kjær Type 4128-C HATS (Head And Torso Simulator) system (designed to provide realistic reproduction of the acoustic properties of an average adult human head and torso, therefore ideal for performing electroacoustic tests on headphones in situ). Speaking of which, with MixChecker Pro it is even possible to add some audio background noise with adjustable volume; when selecting Simulations of headphones, for example, the path of the noise through the headphones and ears is simulated, so the user hears a realistic combination of the mix playing from the headphones and also outside noise coming through the headphones!

High-flying technicalities aside, MixChecker Pro is as easy to use as the original MixChecker. Thanks to a new Edit mode, accessing all those new features is a breeze. By entering Edit mode, users can quickly assign any simulated device to any device button, set the Distortion amount for that exact device, and adjust the Stereo Base width, as well as the Volume of the device. Since simulated devices are organized in categories, super-fast searching is intuitive. Devices duly set, users can close Edit mode and MixChecker Pro works just like its MixChecker predecessor, placing many (more) mix-checking options only a keystroke away. And MixChecker Pro kindly comes complete with web browser, mobile phone, or tablet control, so users are free to walk around their studio space while checking their final mix — more than living up to MixChecker Pro’s highly-appropriate appellation.

MixChecker Pro can be directly downloaded as a multi-format (AAX, AU, VST2, VST3), 32- and 64-bit native plug-in for MacOS (10.9 and above) and Windows (7, 8, and 10) — alongside a fully-functional, 30-day trial version — from Audified here: https://services.audified.com/download 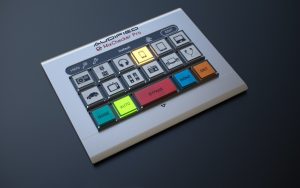 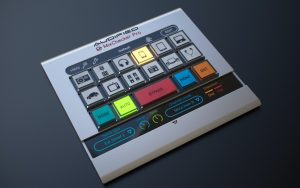 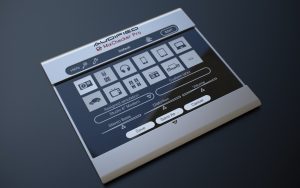 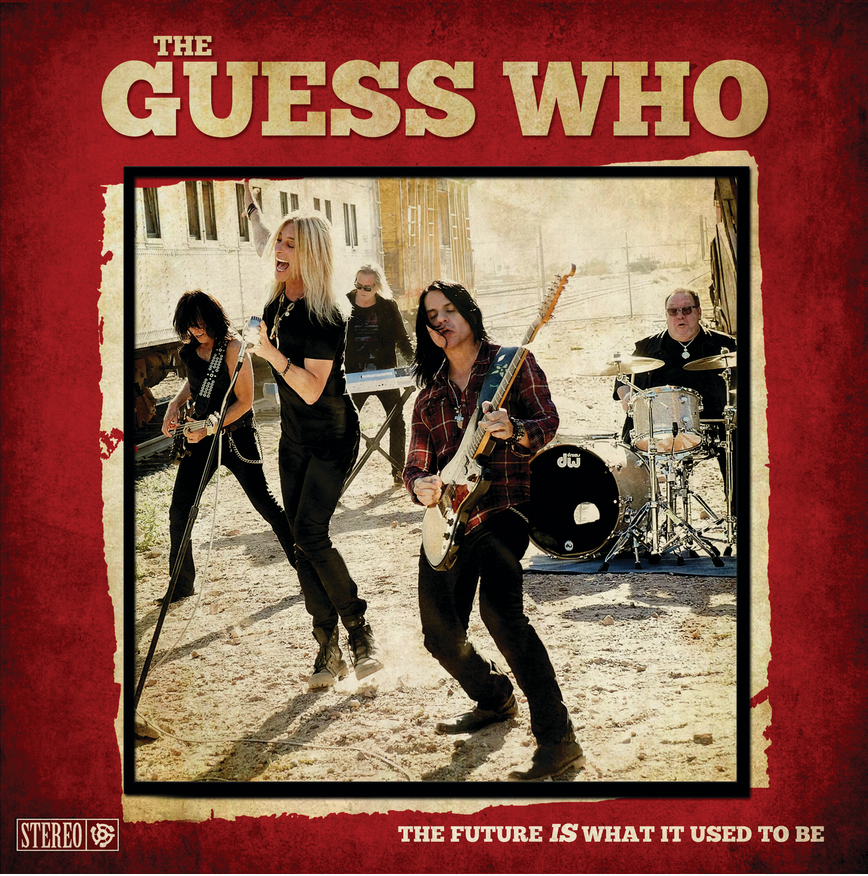 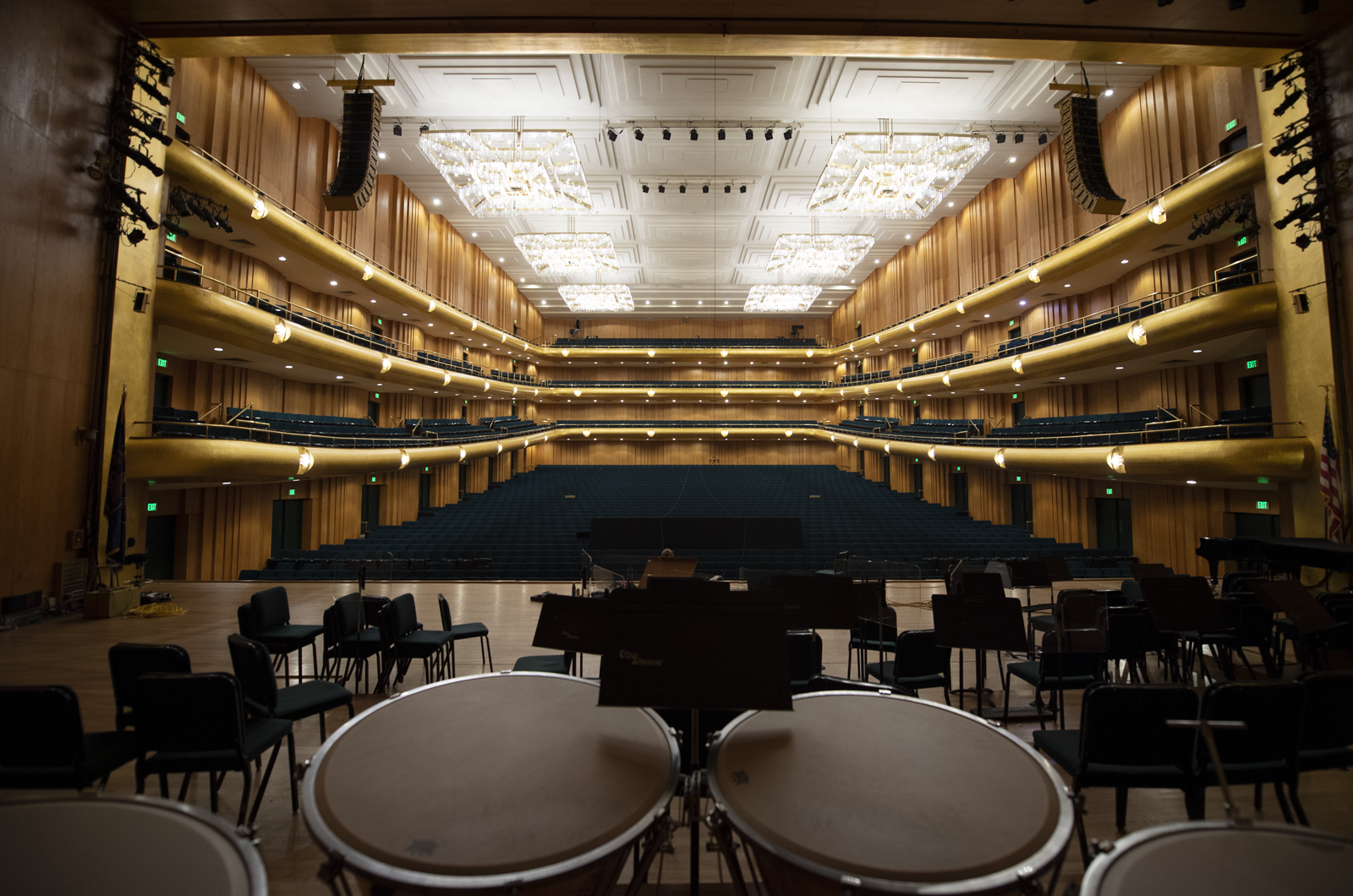