*The 20th Anniversary Limited Edition Box Set is only available to order between July 19 and August 6th, 2018

2018 marks the 20th Anniversary of the phenomenal 'Into The Electric Castle' by Ayreon, and to celebrate this Arjen Lucassen has remixed the entire album, which will be released on various formats on October 26th, 2018 via Music Theories Recordings/Mascot Label Group.

There will be a 20th Anniversary Deluxe Earbook which contains a hardcover book with archive photos, lyrics and new liner notes, 4 CDs and 1 DVD. Also available is 'Into The Electric Castle' as 3LP 180 gram vinyl (original mix) + download card for the remixed and remastered recordings. All pre-orders will be signed by Arjen Lucassen.

You can pre-order here - http://smarturl.it/Ayreon-MLG

'Into the Electric Castle', the third album by Ayreon was originally released on August 30th, 1998 and was an incredible eclectic blend of Prog, Metal, Folk, Electronica, Psychedelia, Pop, Gothic and with even hints of Blues and Jazz. Like all Ayreon projects it featured a stellar cast of guests; Fish, Sharon den Adel, Damian Wilson, Edwards Reekers, Anneke van Giersbergen and Jay van Feggelen.

Talking about the significance of this album Arjen Lucassen explains; "Although my first Ayreon album, 'The Final Experiment' released in 1995, was an (unexpected) success, my second album, 'Actual Fantasy', wasn't received with the same enthusiasm. So I had to make sure that my third release would be absolutely mind-blowing, otherwise, it could well have meant the end of Ayreon! Fortunately, I had written a lot of material that I was happy with, enough for a double album. Even though it was a bit risky, I decided to make it a no-holds-barred, totally over-the-top musical adventure. I poured my heart and soul into it, investing everything I had both financially and creatively, and enlisted the best instrumentalists and singers that I could find in the world at that time. When making this album I was unconstrained by any musical or stylistic boundaries and incorporated many of my favorite musical styles. 'Into the Electric Castle' received an overwhelmingly positive reception from both the press and the fans. This firmly established the Ayreon name, making Ayreon the perfect project to pour all of my time and creative energy into."

The 20th Anniversary is a significant milestone that deserves to be celebrated by something really special. Arjen began the long process of remixing by finding the old ADAT tapes from the original recordings and transferring the songs to his studio computer and over the space of two months he began remixing the album song by song.

"It was a particularly daunting task" he adds. "My goal was to give it a bit more of a contemporary feel, without losing the charm of the original. As chance would have it, I even found a few little surprises on the original tapes that hadn't been used on the original. To make this re-release even more special, I didn't stop after finishing the stereo mix but went on to do a 5.1 mix as well. This album was practically begging to be mixed in the 5.1 format because of all its spacey effects, weird sounds, and strange voices! I did my best to make the listener feel like they are a part of the whole experience as if they had physically entered this 'new dimension'."

'Into The Electric Castle' is a spectacular record that has been lovingly remixed and remastered to make it even more mesmerizing and with the re-issue packaging is one that not only any Ayreon fan will love, any fan of adventurous music will also adore.

Mascot Label Group is a 100% independently owned and operated record company that is a market leader in the worlds of Rock, Metal, and Blues. Originally founded in 1989 in The Netherlands, MLG now operates company offices in New York City, London, Cologne, Paris, Milan, Stockholm, alongside the corporate headquarters in Rotterdam. The Mascot Label 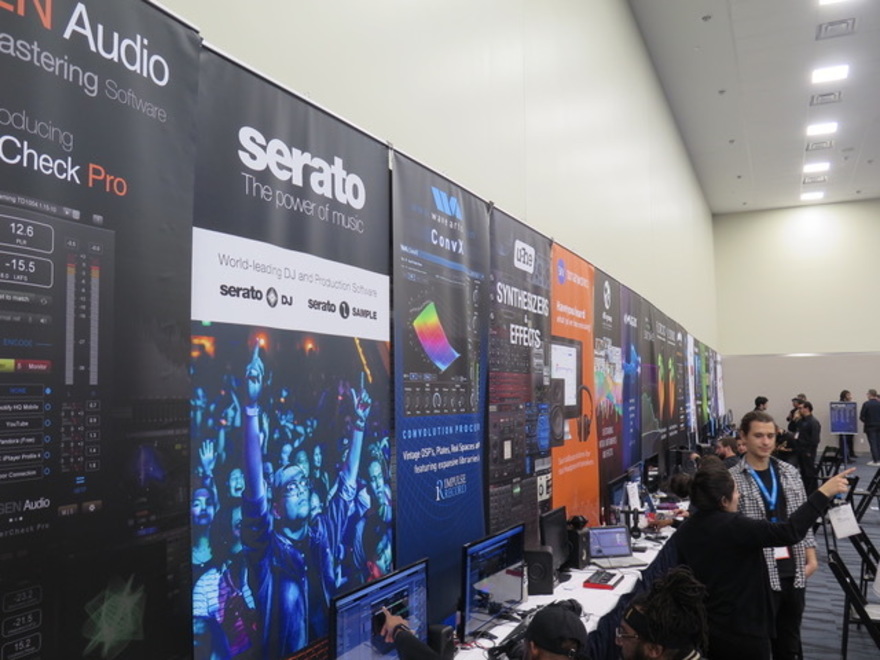 KVR Audio and NAMM Team Up for ... 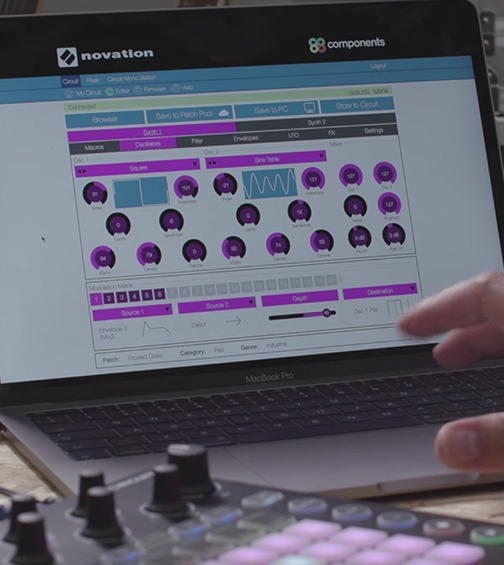 Get under the hood of the Circuit ...