Nonpoint and PopMatters have teamed up to premiere the band's new video for "Chaos and Earthquakes." Watch it here.

"We've had our moments in videos before when we capture the vision, or attitude and even the energy of our live shows," said singer Elias Soriano. "But this video is the closest I've ever seen us get to capturing all of them in one so well. The director Eric Richter and his team really caught lightning in a bottle with the band's performance and the vision of the music in this video brilliantly."

The song appears on the band's new album, titled X and pronounced "Ten," which arrives on August 24 via Spinefarm Records. The album is the tenth studio release of the band's career. Pre-order X here.

ICYMI: Listen to the track "Dodge Your Destiny."

The band also teamed up with Loudwire to premiere the new song "Fix This." Listen here.

In support of the release, Nonpoint will be heading out on tour this August with labelmates He Is Legend. Letters From the Fire also appear. The tour begins August 21 in Lexington, KY and will run through September 19 in Nashville, TN. All dates are below. 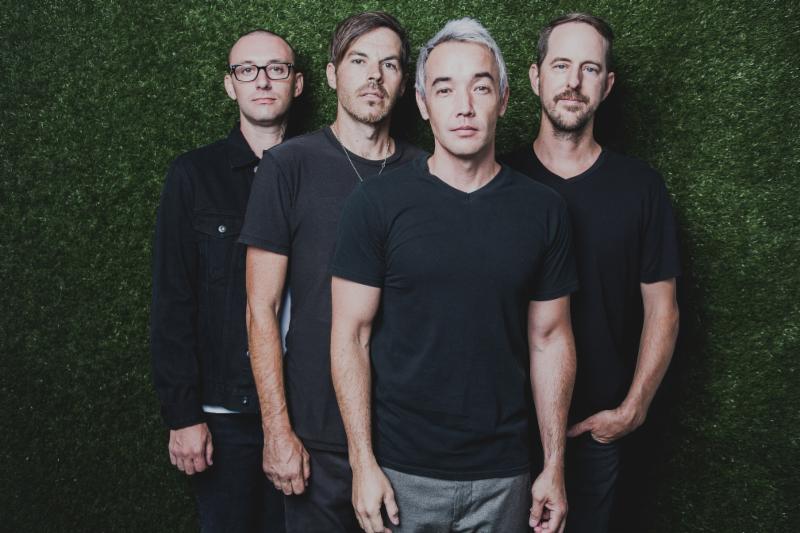